The historical romance drama is about a king who makes a request to Joseon’s best marriage agency to protect his first love. Upon his request, the agency’s three matchmakers risk their own lives to transform the lowly woman Gae Ddong (played by Gong Seung Yeon) into the most noble woman. Byun Wook Seok plays Do Joon, the best dealer of information in Hanyang who uses intelligence gathered from a courtesan house for optimal matchmaking. 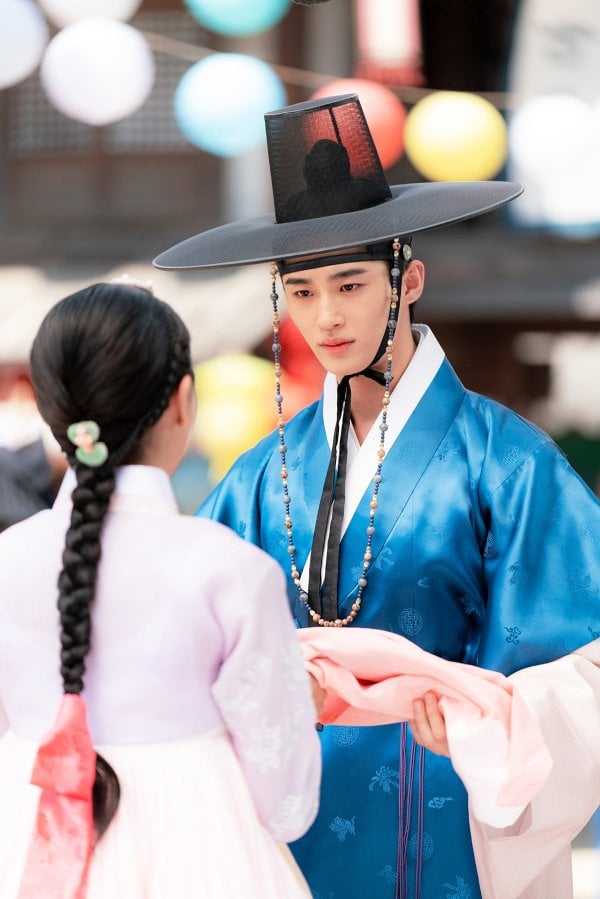 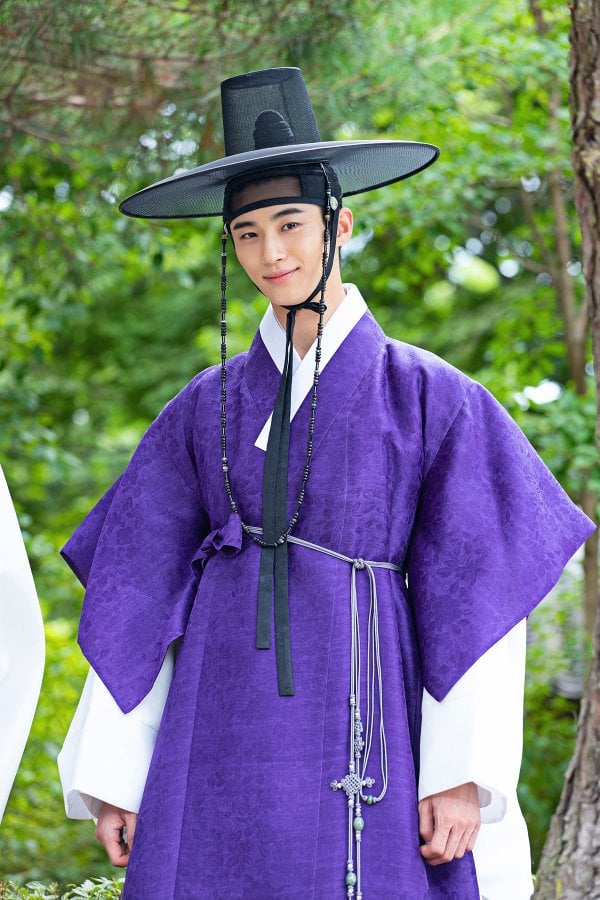 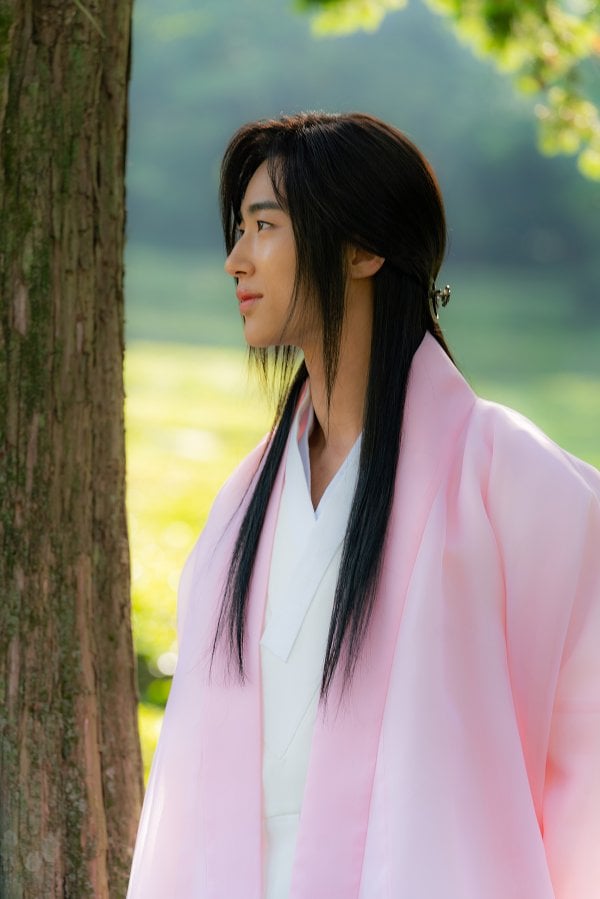 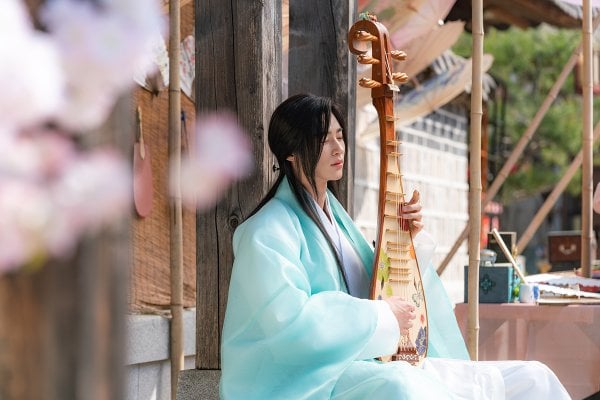 The behind-the-scenes photos of Byun Woo Seok show him drawing attention from all the ladies in his colorful traditional clothing that amplify his good looks. He boasts a warmth with a fatal charm, and his glowing smile makes hearts flutter. The photos also show Byun Woo Seok shaking the heart of Go Won Hee (who plays Kang Ji Hwa, a wealthy young lady) with his sweet words and romantic gaze.

Byun Woo Seok presents a variety of entertainment by conveying Do Joon’s lines in a clear manner, and he pulls off diverse appearances with different hairstyles and clothing. Viewers are looking forward to his continuous romance with Go Won Hee on screen. 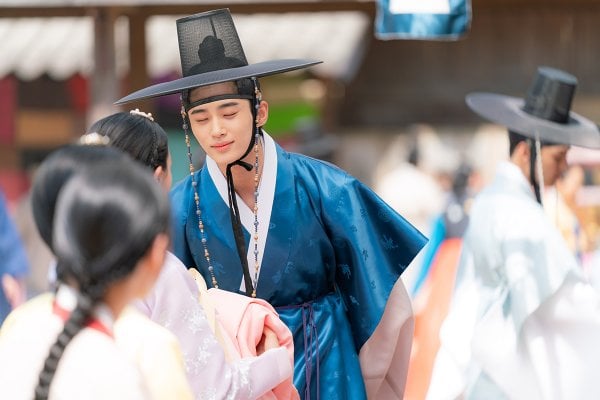 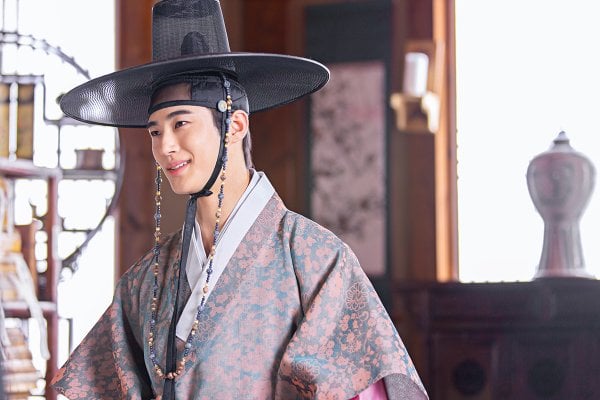 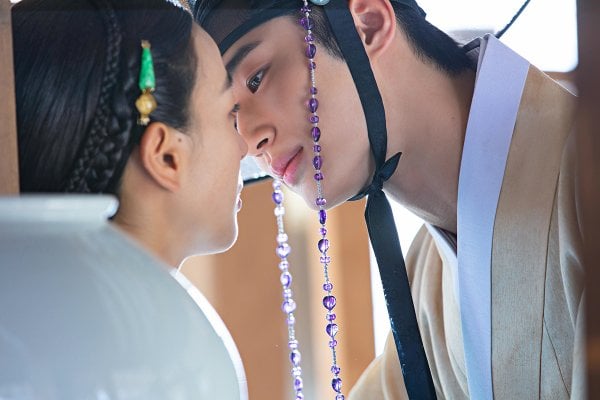 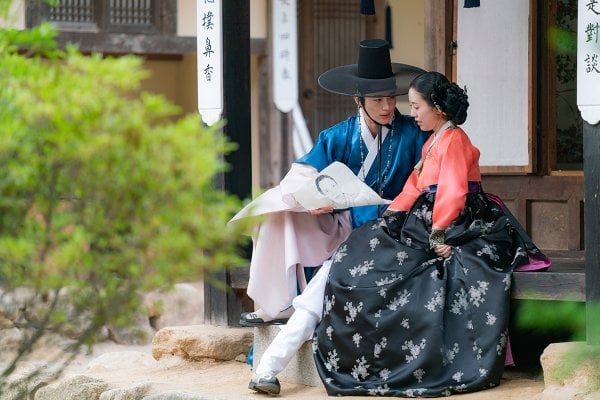