SF9’s Rowoon is charming viewers with his role as Ha Roo (also known as “No. 13”) in “Extraordinary You”!

The MBC drama tells the story of a high school student named Eun Dan Oh (Kim Hye Yoon) who discovers that she is a character in a manhwa (Korean comic). When she meets a nameless extra in the story (SF9’s Rowoon), she decides to go against her predetermined fate and find true love.

Rowoon made his official first appearance in the drama during the fourth episode, which was dubbed one of the most powerful male lead “entrances” in drama history. With his lofty height and good looks that make it seem as if he really stepped out of a manhwa, Rowoon has amplified the anticipation towards the drama with how well he suits his character.

The subtle changes in Ha Roo’s emotions have also stimulated curiosity and excitement among viewers. At first, he treated Eun Dan Oh with expressionless silence, but he gradually started to warm up to her. In addition to being caught smiling in the most recent episodes, at the end of episode eight, Ha Roo told Eun Dan Oh’s fiancé Baek Kyung (Lee Jae Wook), “Even if you say it, you won’t remember it. Since the scene will change soon,” making viewers explode with curiosity, since it seemed like he knew the secrets of the manhwa world.

Despite his belated appearance, Rowoon is adding interest to the plot development by imprinting a strong presence in the drama. Viewers are anticipating the romance that he will create with Kim Hye Yoon’s character amidst the love triangle with Lee Jae Wook’s character. 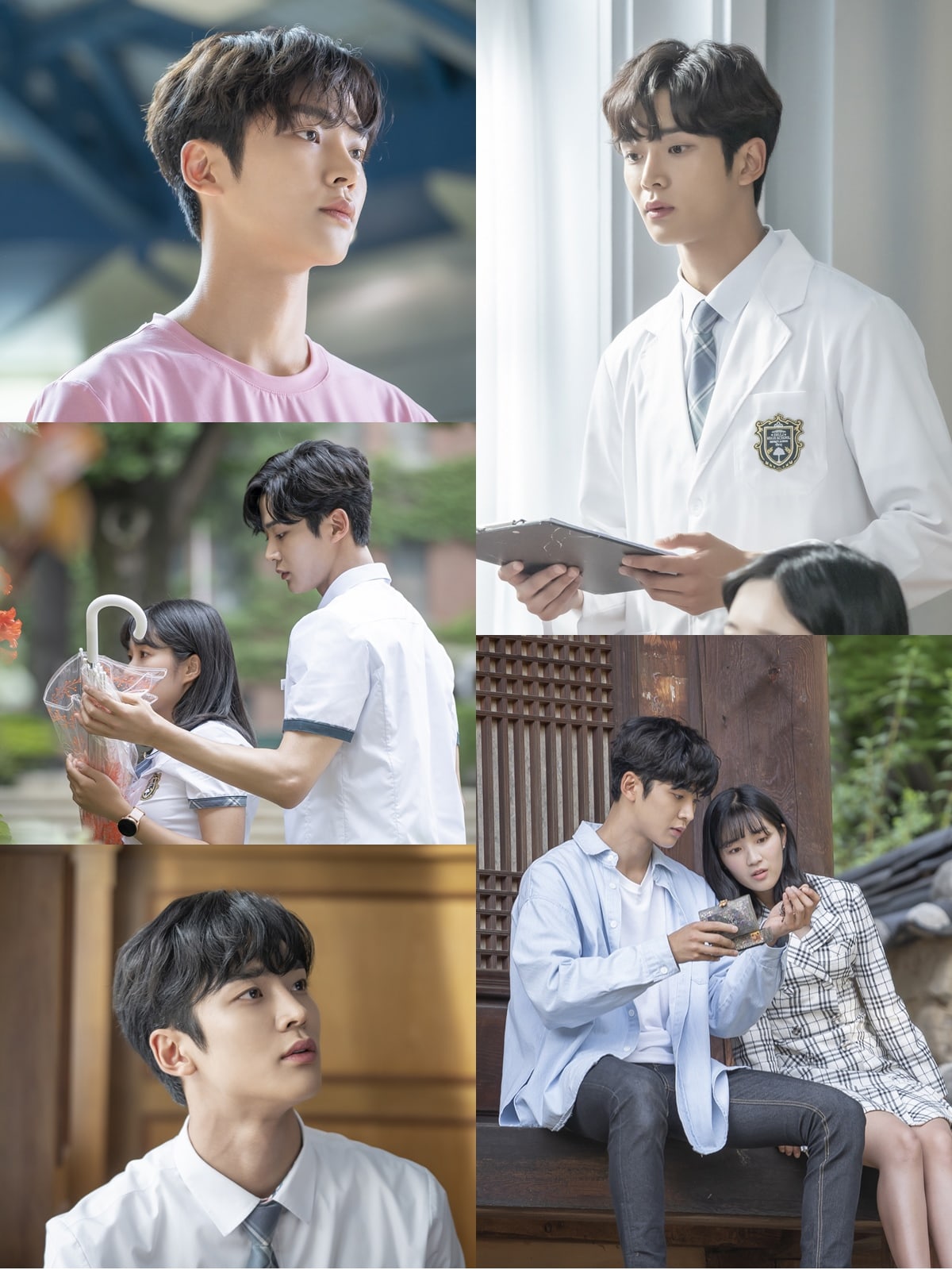