The actor is currently starring in the drama as Seo Hwi, a charismatic warrior who wants to prove himself to his father, a famous general of the Joseon dynasty. While he appears manly and tough in the drama, he shows off entirely different charms as his sweet and charming self when the cameras aren’t rolling. 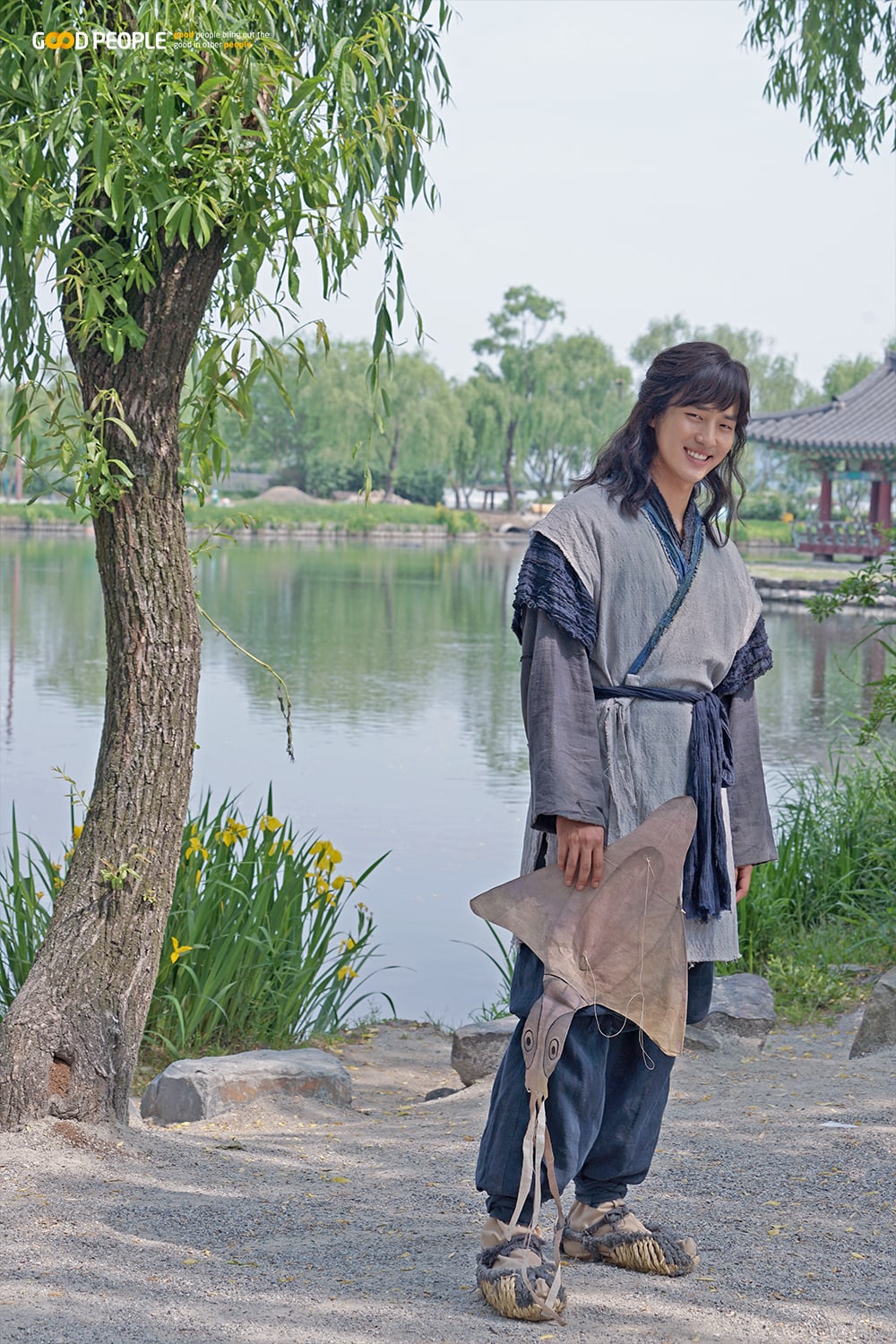 However, once he begins to review the script and rehearse for his action scenes, Yang Se Jong puts his smiles aside and showcases his professionalism. Transforming back into a fierce warrior, he is determined to pull off everything in one take. 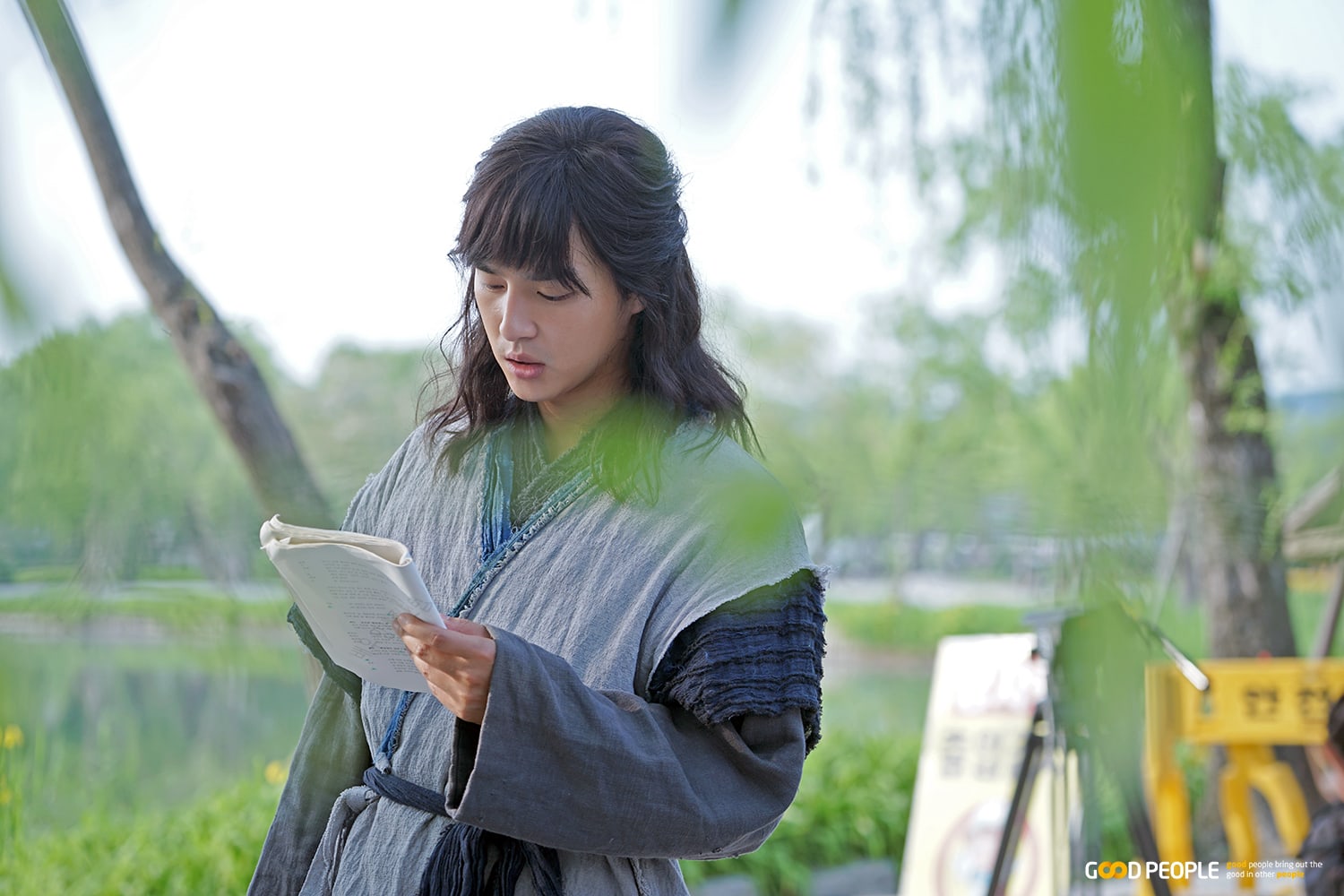 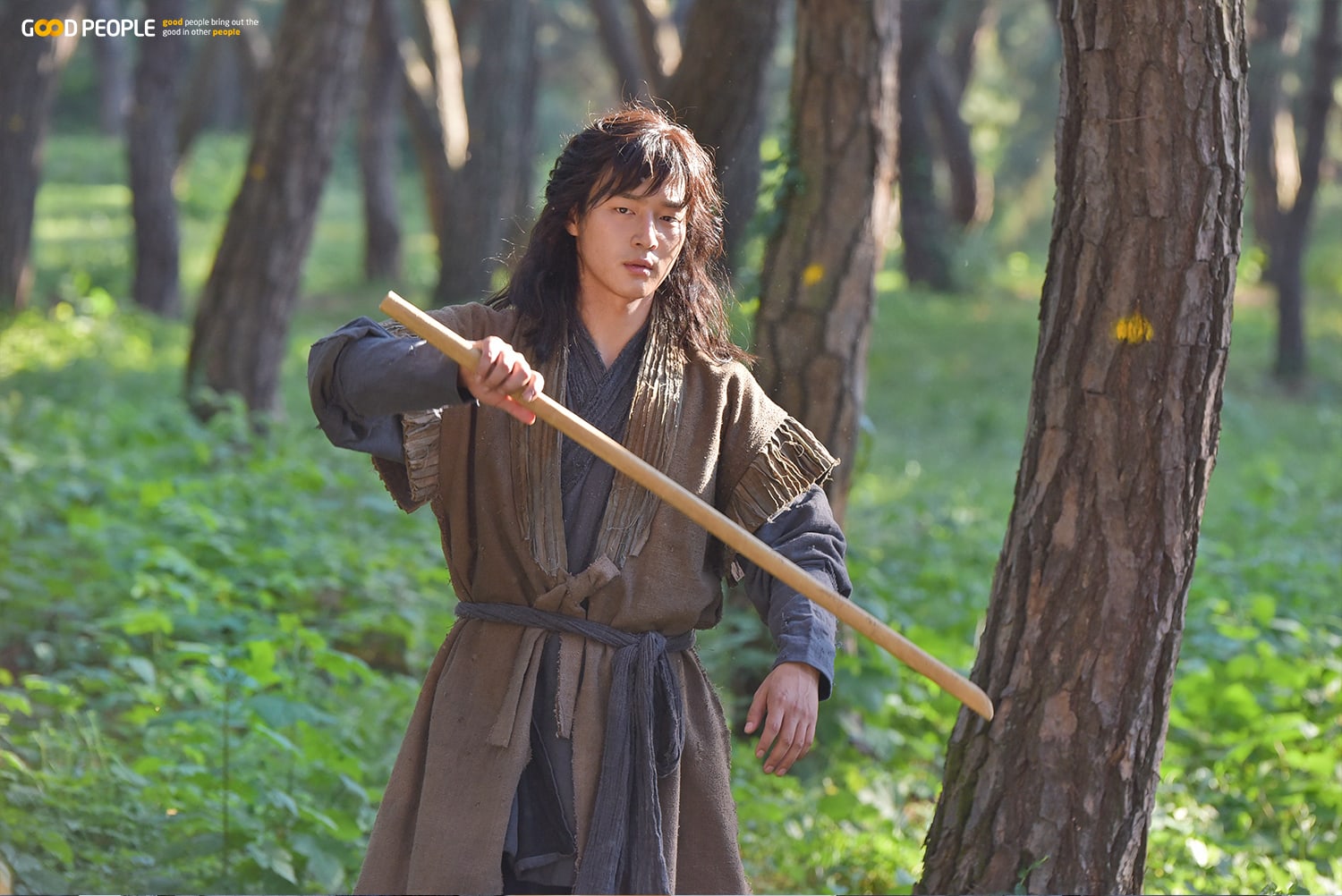 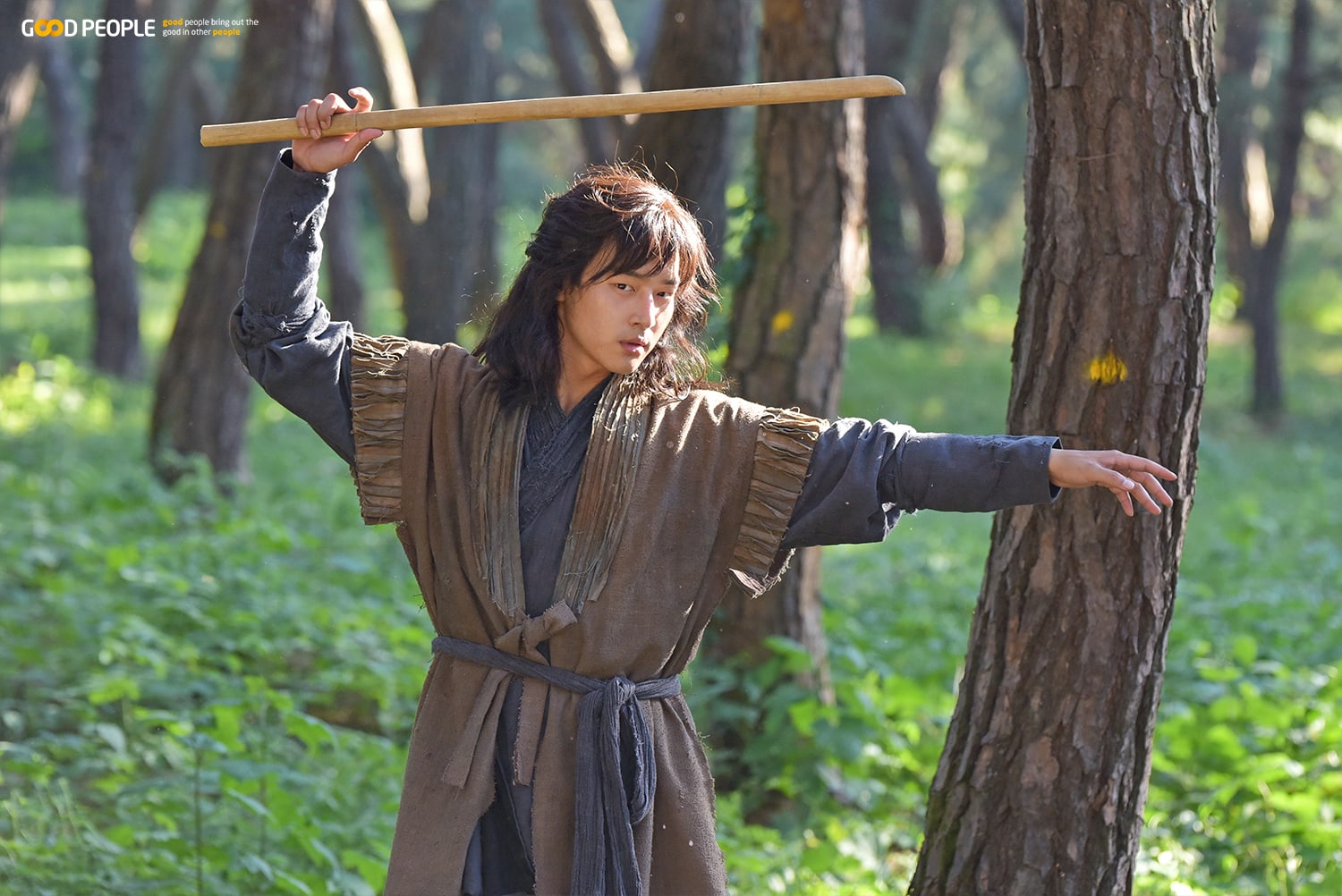 “My Country” tells the story of the conflicts that arise due to people’s desire for power and protection during the transitional period between the Goryeo and Joseon dynasties. In addition to Yang Se Jong, it also stars Woo Do Hwan and AOA’s Seolhyun. The drama airs every Friday and Saturday at 10:50 p.m. KST.