“Leverage” Cast Is Ready To Bring Bad Guys To Justice

“Leverage” will follow the story of Lee Tae Joon (Lee Dong Gun), a former insurance investigator turned con man who gets together a team of con artists to target the wealthy and corrupt. It is a Korean remake of the U.S. TNT television series of the same name.

The stills released on October 13 show each of the con-artist team members gathered by Lee Dong Gun carrying out their individual missions. First, Lee Dong Gun shows off his charisma while watching the operation from behind the screen, giving orders to the members to make the mission a success. 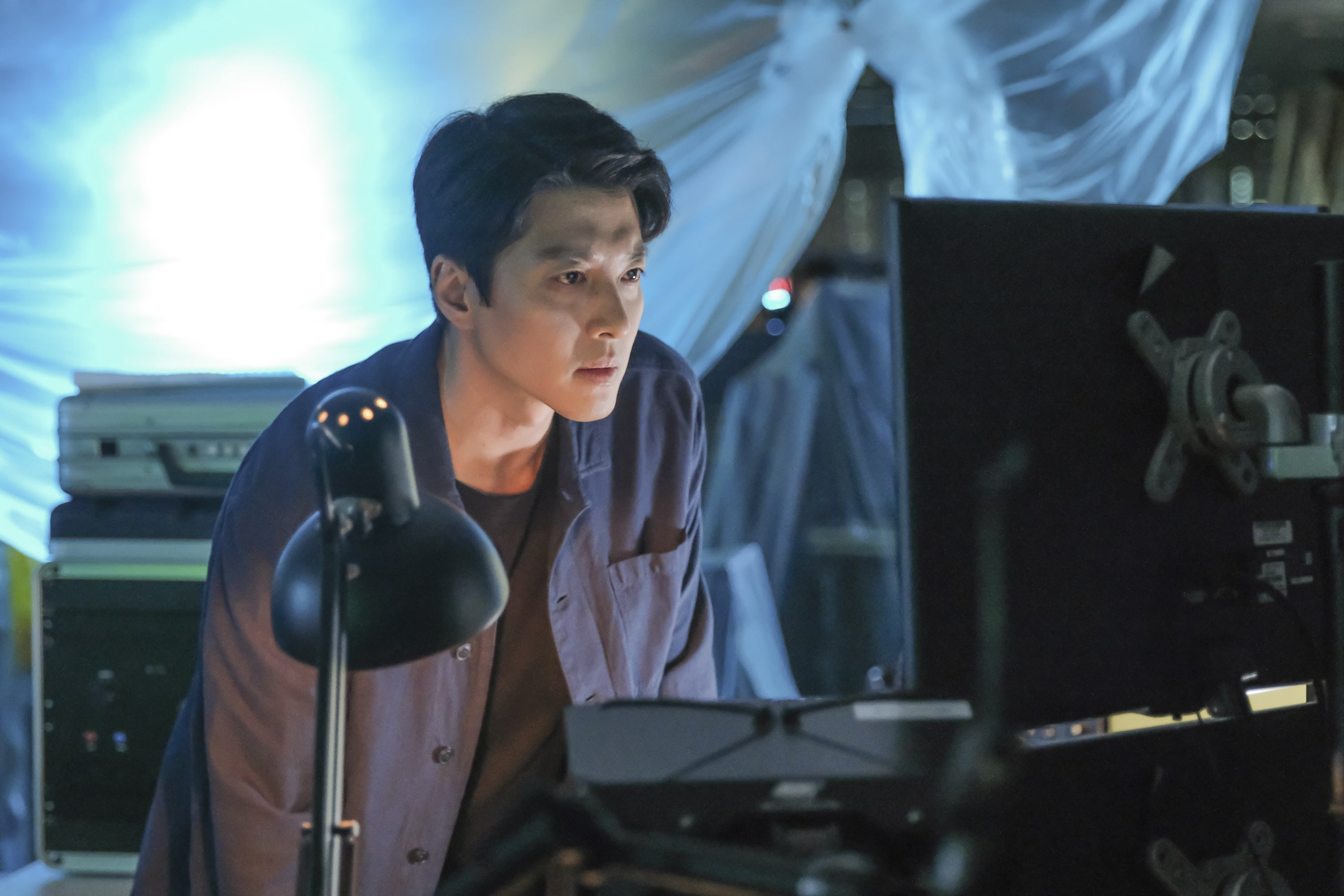 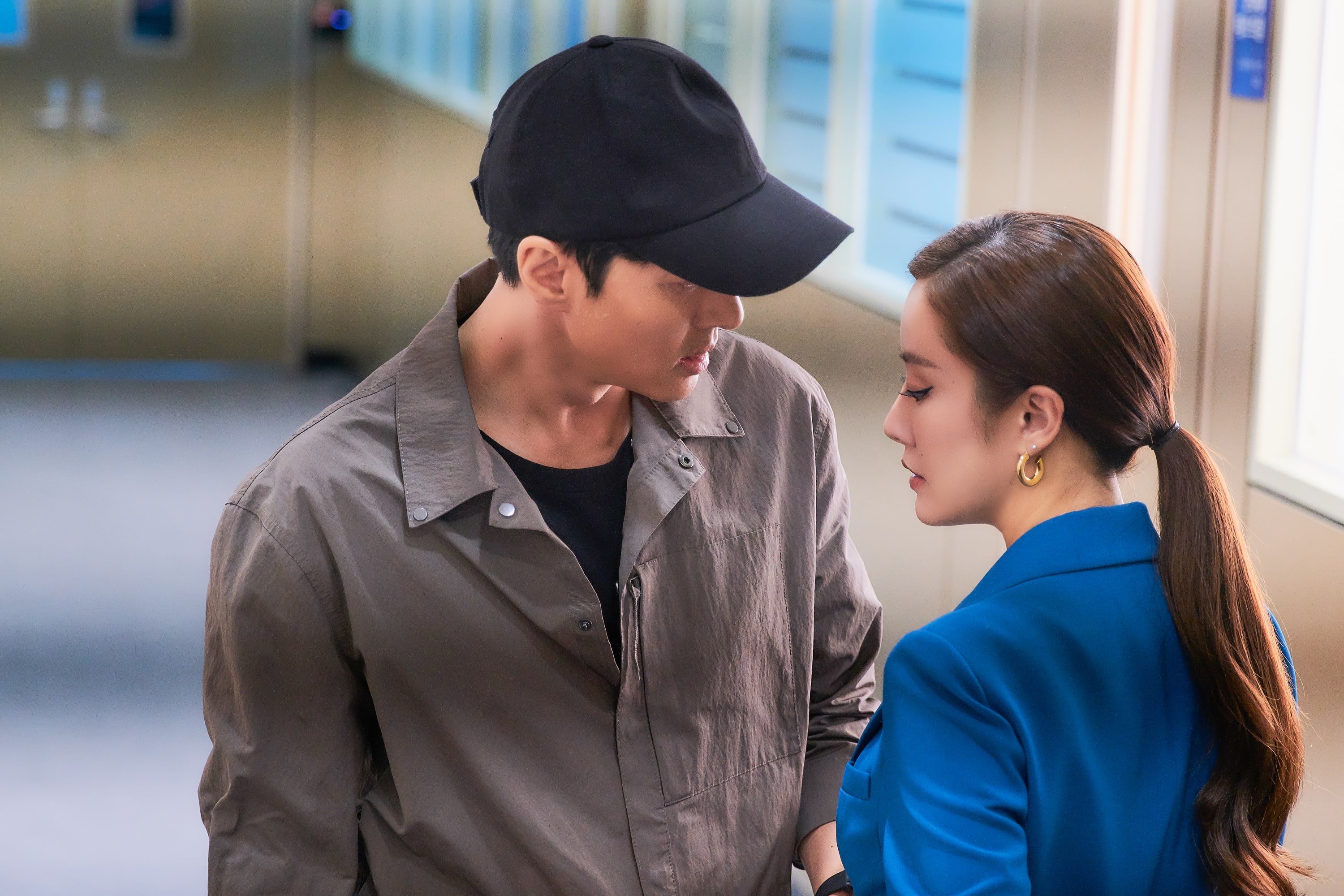 Kim Kwon, taking on the role of the human weapon Roy Ryu, is in a place that looks like a science lab, but his outfit is far from that of a scientist. On the other hand, Kim Sae Ron, playing the reckless and feisty thief Go Na Byul, is wearing a blue jumper, gloves, and a mask, ready to carry out whatever scientific experiment is needed to pull off a successful mission. 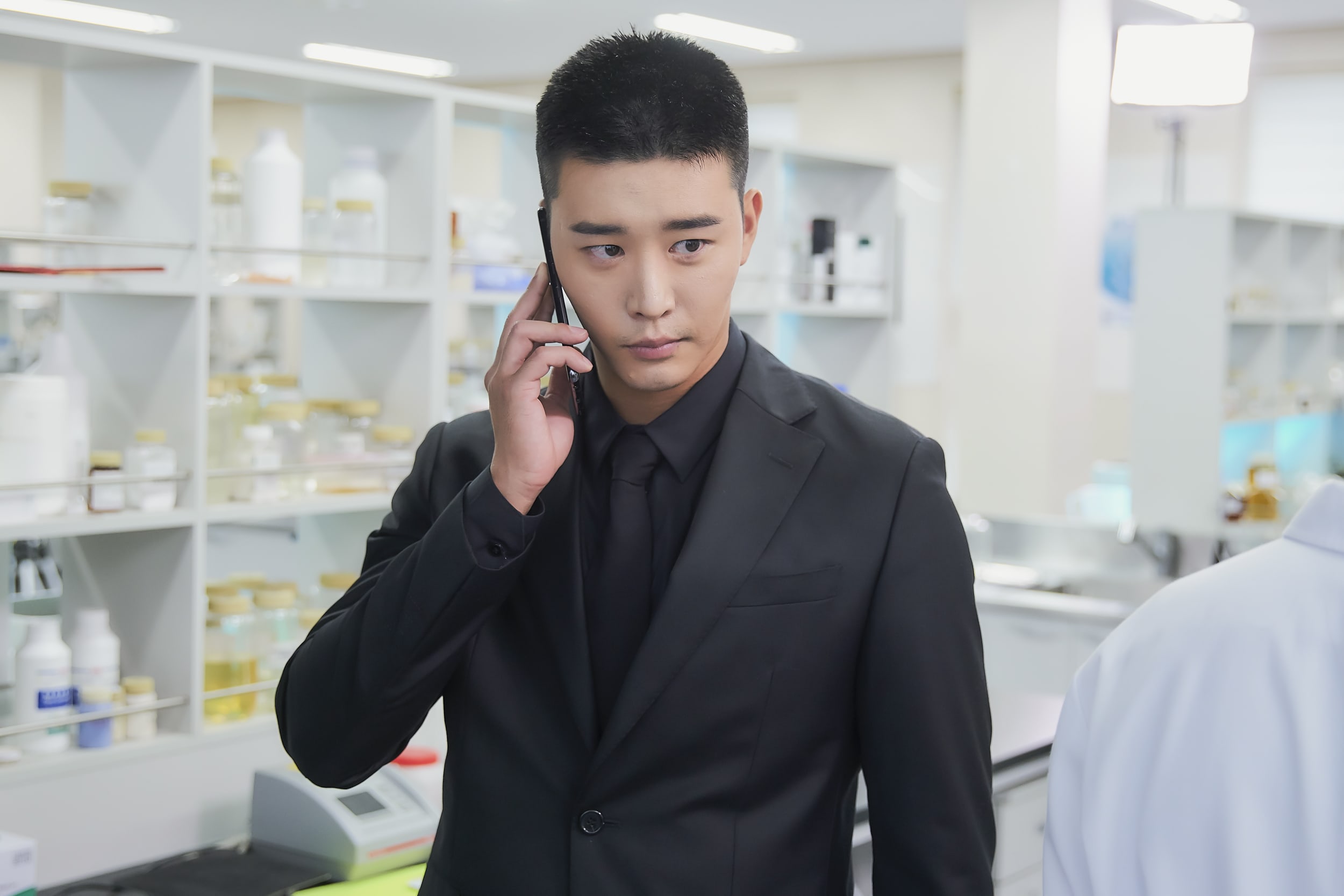 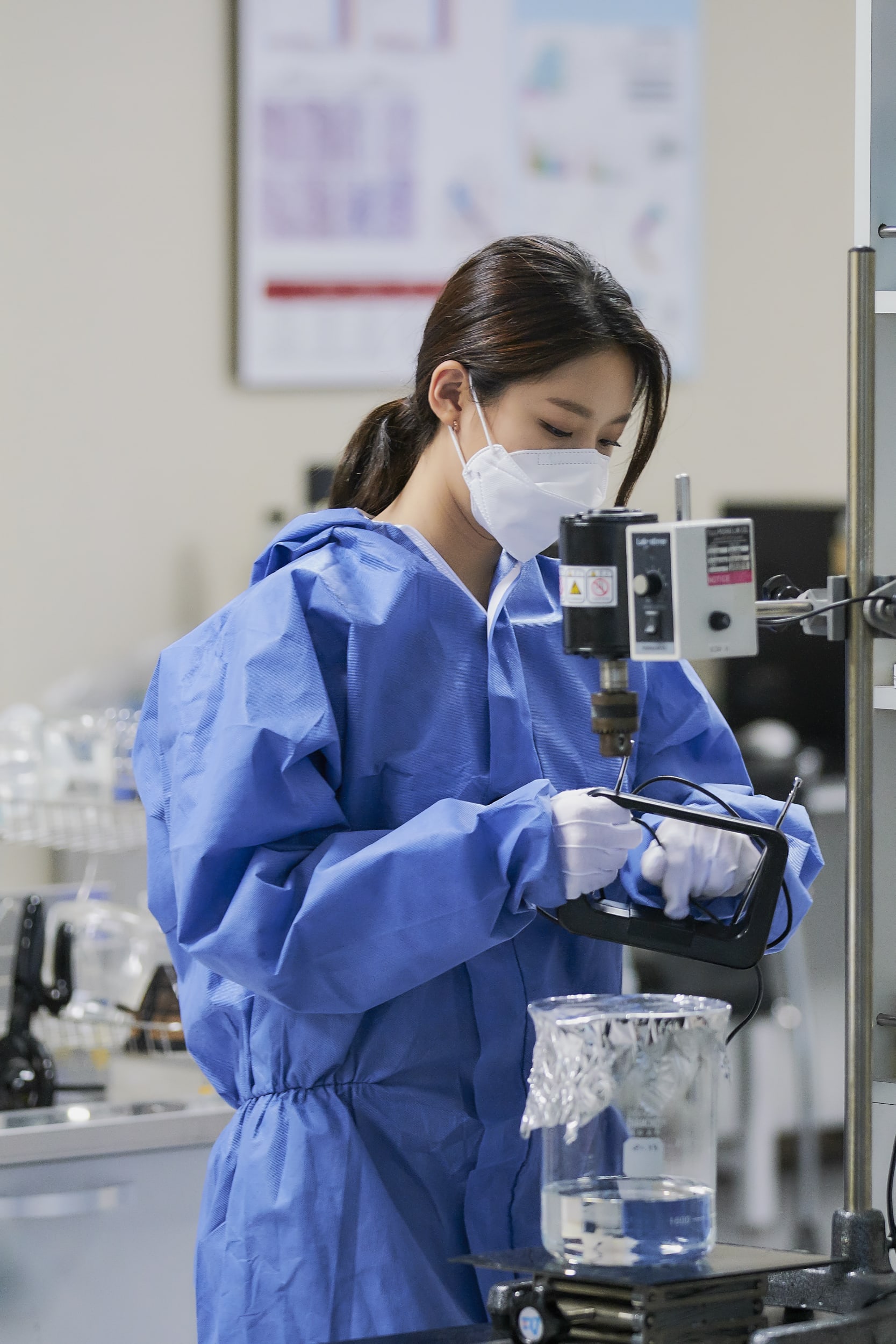 Yeo Hoe Hyun, who will play the tech genius Jung Ui Sung who usually spends time behind the scenes, has left the headquarters and is put into work on the field. Jeon Hye Bin, the failed actress Hwang Soo Kyung, looks ready to take on whatever roles are given to her by their boss Lee Dong Gun. 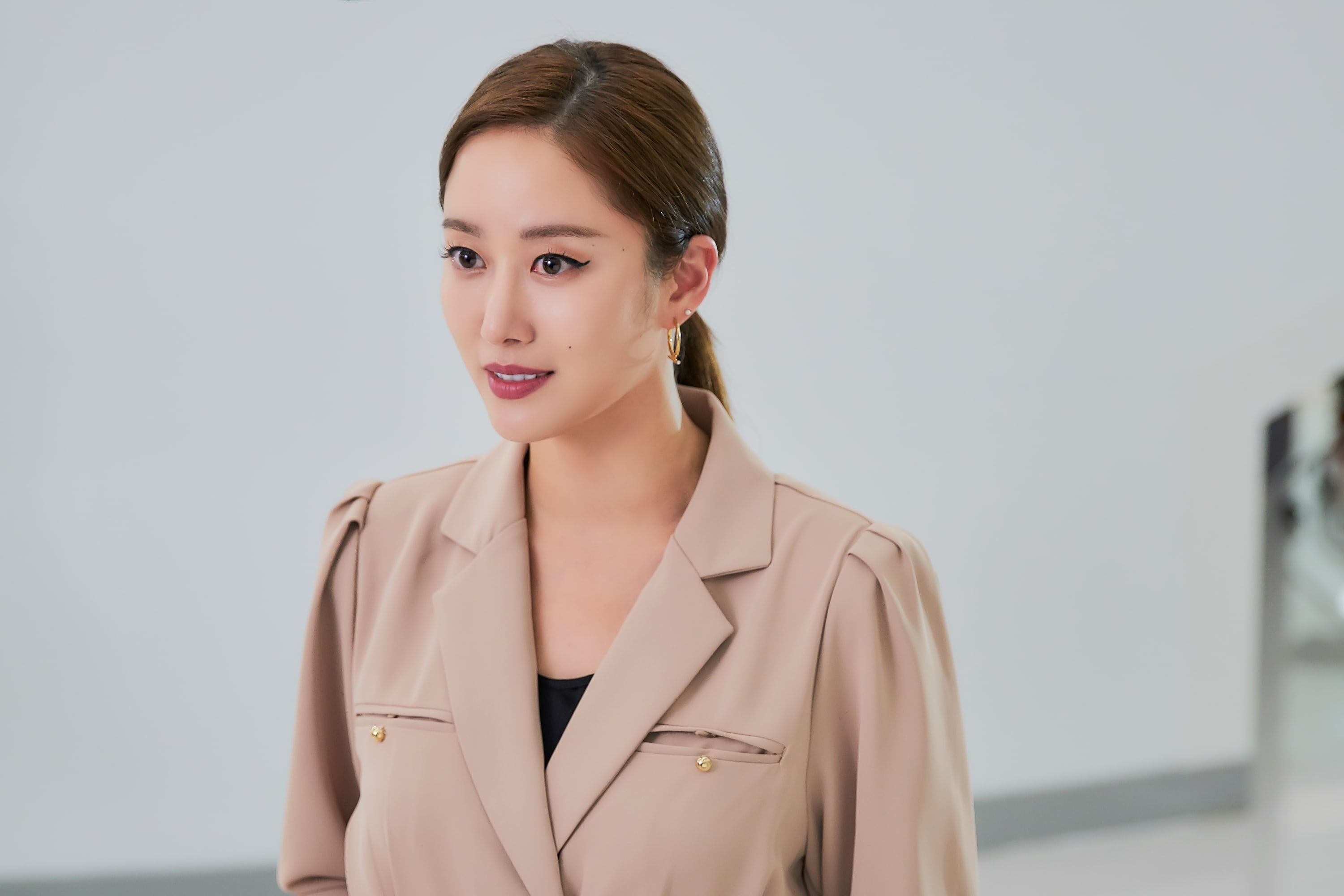 The production team stated, “Adrenaline-kicking and heart-thumping fraud plans will be played out for two hours straight. You will be able to witness great humor, lively action, and thrilling excitement even from the first episode as it shows the process of unique players gathering together to officially begin their project. Please look forward to it.”

“Leverage” will premiere on October 13 and air two episodes back-to-back every Sunday at 9:30 p.m. KST.