In a recent interview, Hong Jong Hyun talked about romance, dating, and how his hit drama “Mother of Mine” changed his views on marriage.

The actor recently starred in the popular KBS weekend drama “Mother of Mine” as romantic lead Han Tae Joo, who fell in love with and boldly pursued his boss Kang Mi Ri (played by Kim So Yeon).

When asked if his own approach to romance was similar to that of his character in the drama, Hong Jong Hyun replied, “I think we’re similar. If I find someone I like, I may not be as smooth or as polished as Han Tae Joo, but I’m the type to express my feelings. I think we’re similar in that way.”

He added that he resembled the character of Han Tae Joo in other ways as well, remarking, “I like experiencing things firsthand, and I love to travel. I also try hard to take care of the people around me. Han Tae Joo is a character that’s healthy both mentally and physically. I’m trying to live like that as well.” 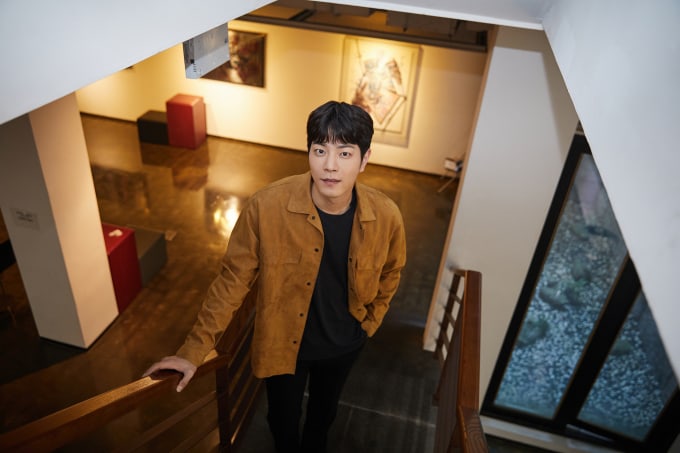 Hong Jong Hyun went on to share that starring in “Mother of Mine” had changed his outlook on marriage. “Because I’ve grown so accustomed to living alone, it’s hard for me to imagine married life,” he explained. “But while filming this drama, I started thinking that I wanted to get married.”

“Before, my attitude towards marriage was ‘If it happens, it happens; if not, no big deal,'” said the actor. “But now, I want to get married. I think the drama had a lot of influence on me. My older sister also had a baby, so I’m now an uncle, and some of my friends have gotten married. I felt that marriage is definitely a positive influence on people.”

He went on to add, “I’m quiet and don’t talk much, so I’d like to meet someone who’s more cheerful and outgoing than I am. I like the kind of person who makes you feel happy when you spend time together.” 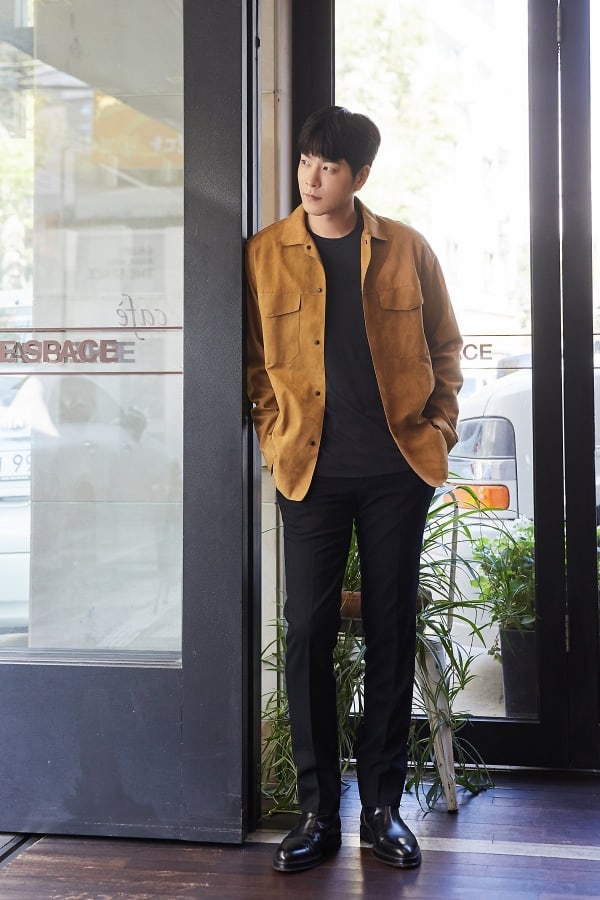 Hong Jong Hyun also commented on his upcoming military enlistment. Although the date of his enlistment has not yet been decided, he shared, “I’ll be going soon. I don’t feel particularly affected by it. I think enlisting is a natural and obvious duty. Everyone goes, don’t they? I don’t feel upset by it or anything.”

Finally, he concluded the interview by taking a fond look back at his acting career thus far. “I always did my best and worked my hardest,” said Hong Jong Hyun. “I’m grateful to myself for working hard for 10 years. I’m looking forward to seeing what kind of exciting things happen in my future as an actor. I enjoy acting, and I want to continue acting for a longer period of time than my career up until now.”

While discussing the types of projects he wanted to take on next, Hong Jong Hyun remarked, “i’d like to try acting in a beautiful love story, and I also want to try being a part of a bright, cheerful project.” He added with a laugh, “There are still so many things I want to do.” 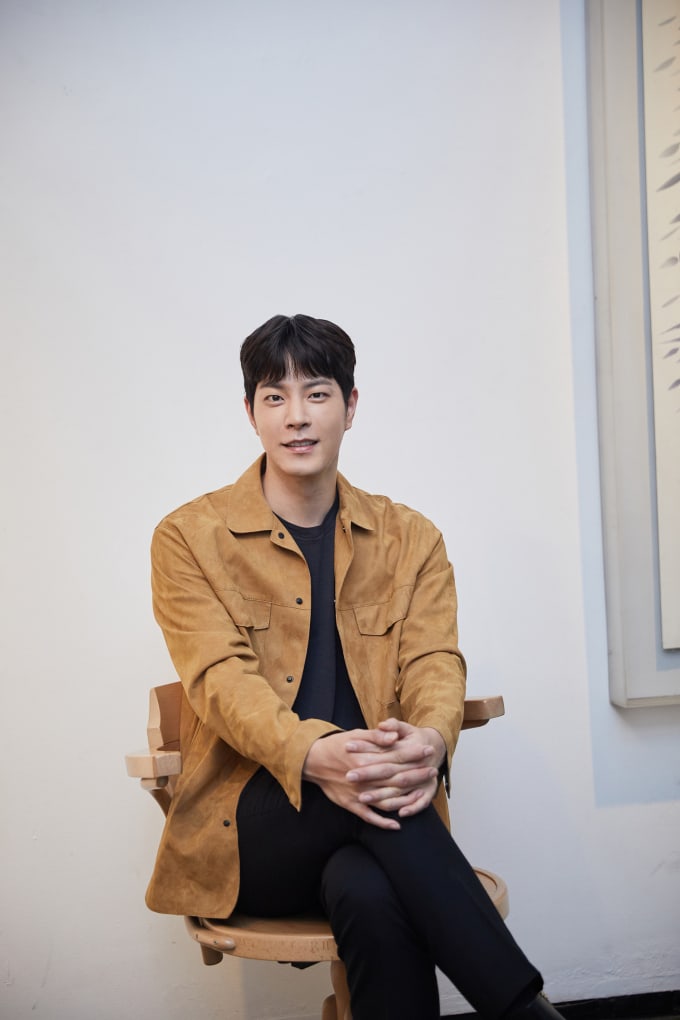 Watch Hong Jong Hyun in “Mother of Mine” with English subtitles below!

Hong Jong Hyun
Mother of Mine
How does this article make you feel?