MBC’s “Extraordinary You” has released behind-the-scenes photos of the cast!

The drama tells the story of a high school student named Eun Dan Oh (Kim Hye Yoon) who discovers that she is a character in a manhwa (Korean comic). When she meets a nameless extra in the story known only as “No. 13” (SF9’s Rowoon), she decides to go against her predetermined fate and find true love.

The behind-the-scenes photos released on October 14 show the actors completely in sync with their characters. Kim Hye Yoon is smiling brightly in every photo, reminding viewers of the cheerful high school student Eun Dan Oh. She is also spotted exchanging conversation and laughs with SF9’s Rowoon, and the two show off their perfect chemistry as a couple. Lee Jae Wook towers over Kim Hye Yoon, making viewers’ hearts flutter with his manly physique. Kim Hye Yoon and Kim Ji In also cutely pose for a photo together, showing that they are best friends not only in the drama but also in real life. 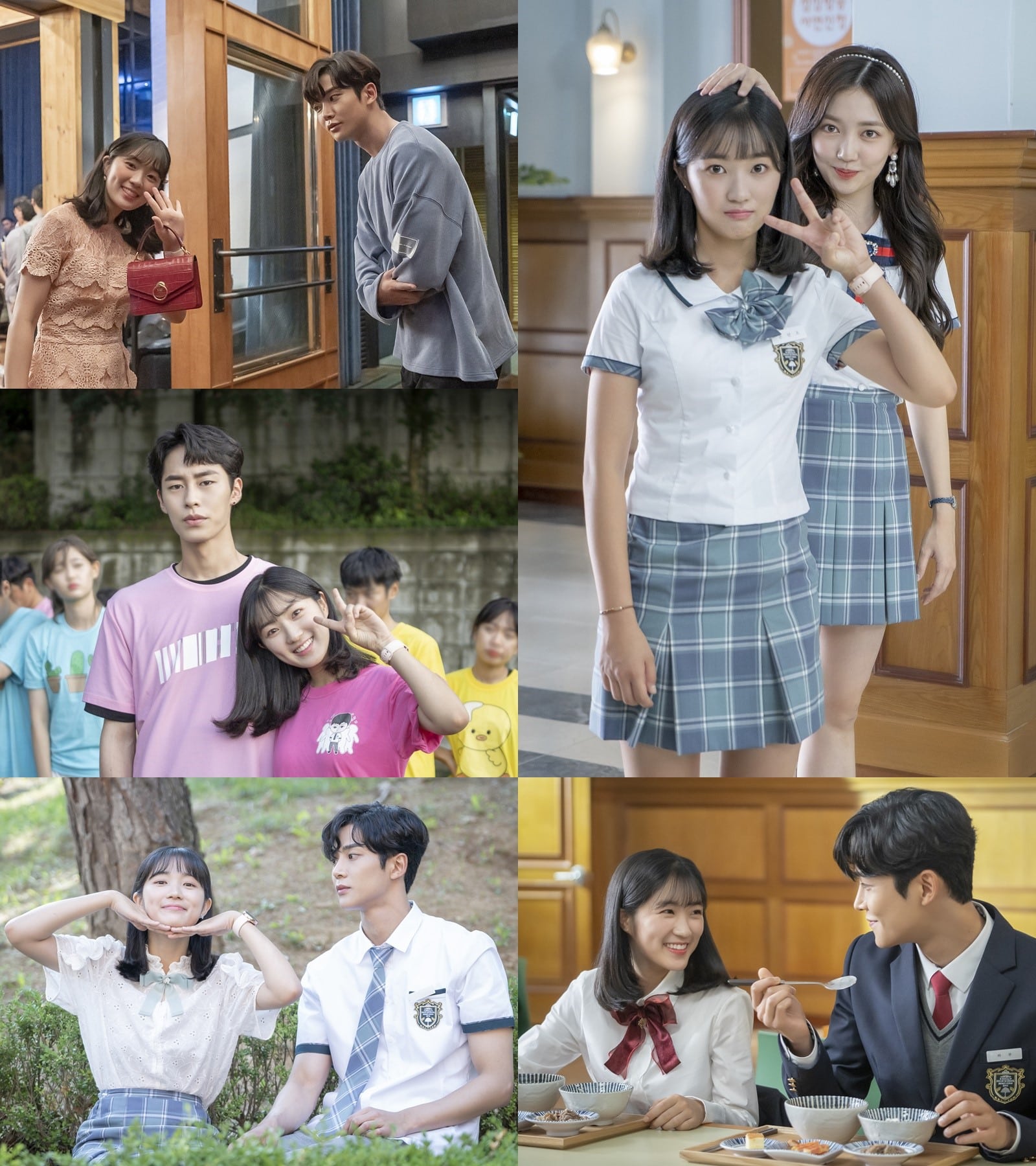 SF9
Rowoon
Kim Hye Yoon
Kim Ji In
Lee Jae Wook
Extraordinary You
How does this article make you feel?