“VIP” tells the story of a team that manages VIP clients at a department store. Lee Sang Yoon plays the team leader Park Sung Joon, and Jang Nara plays his colleague and wife Na Jung Sun. Lee Chung Ah plays Lee Hyun Ah, the brilliant ace of the team who is in charge of the most VIP customers. Pyo Ye Jin and Kwak Sun Young round out the cast as Ohn Yoo Ri and Song Mi Na, who are also employees on the team. 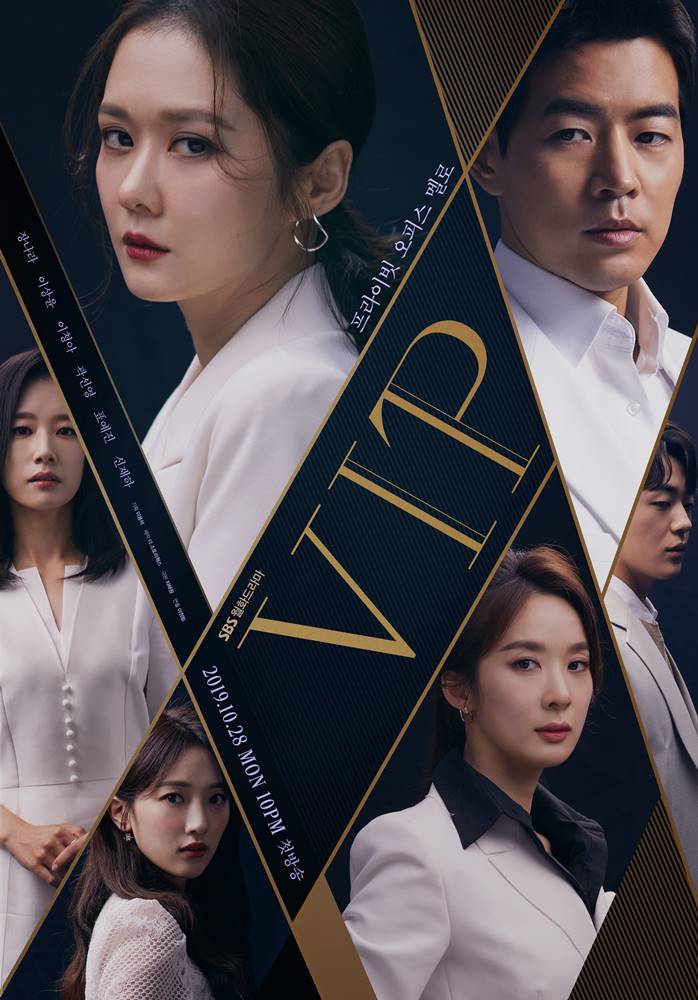 The second poster shows Jang Nara and Lee Sang Yoon in their home with text that reads, “Those ordinary days when we just wanted to be happy.” Jang Nara sits at the dining table on the first floor that is filled with sunlight, while Lee Sang Yoon is lost in thought in a dark room upstairs. The vastly different areas occupied by the couple in the same house pique viewers’ curiosity about what their relationship is like. 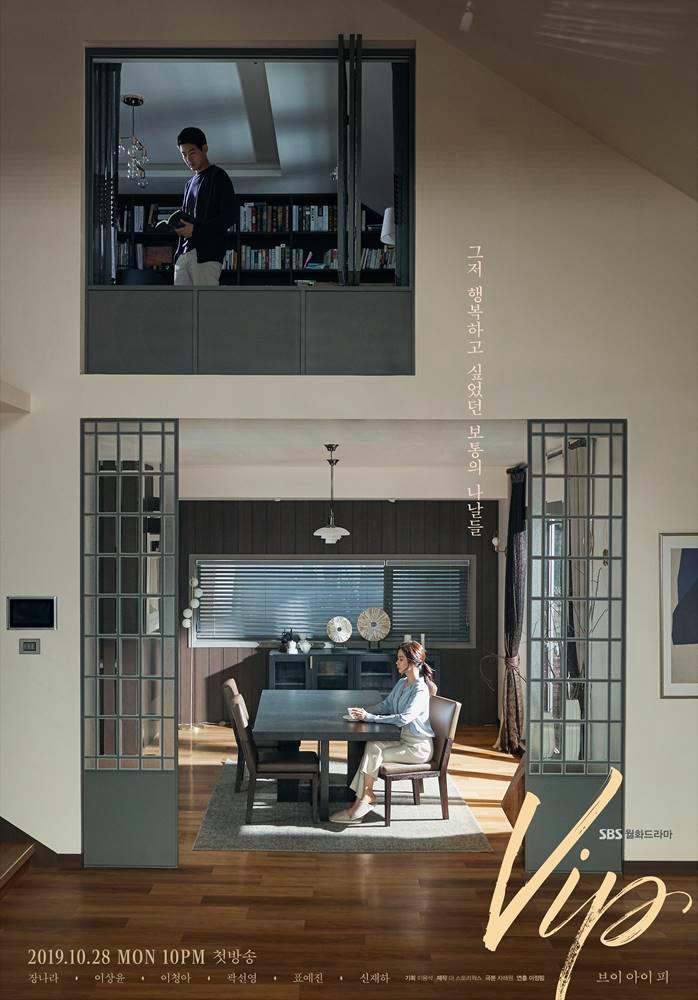 The drama’s production team stated, “‘VIP’ will dive into the world of department store VIPs for the first time to show the intense office drama that unfolds as the characters harbor a trove of secrets and fight for survival. Please show lots of interest for ‘VIP,’ a project that was elevated to an even higher quality through the passion of the actors.”

“VIP” premieres on October 28 at 10 p.m. KST and will be available on Viki with English subtitles. In the meantime, check out a preview here!