BLACKPINK’s Lisa will be mentoring trainees on the third season of “Idol Producer”!

“Idol Producer” is a Chinese survival program that airs on China’s largest platform iQIYI. The third season is the first of the series to feature female contestants and will be a collaboration with girl group SNH48.

On October 15, “Idol Producer” shared the following image on their official Weibo account and announced Lisa as one of the show’s mentors. 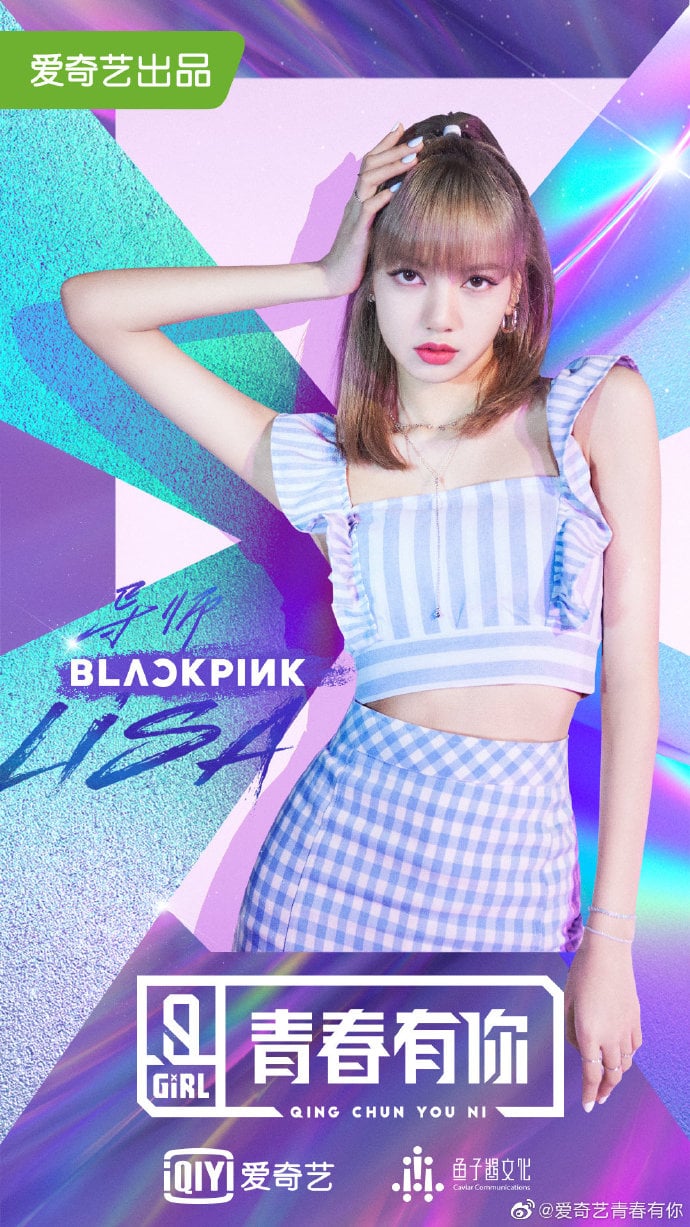 The show also revealed a video of Lisa announcing her first mission as a mentor. Watch it below:

BLACKPINK
Lisa
Idol Producer
How does this article make you feel?