Ailee’s duet partner from “Fantastic Duo” is officially making her debut as a singer!

October 16, SOM Company said, “Lee Min Jung will be releasing her album on October 23 and officially debuting with the stage name HEDY.”

HEDY appeared on SBS’s “Fantastic Duo” in 2016, where she impressed viewers with her powerful voice as she performed alongside Ailee. Following her appearance on the show, she began preparing for her debut and underwent years of training since.

Her agency said, “Not only does HEDY’s debut album feature an incredible group of producers, the singing, melodies, and lyrics boast a level of quality such that it’s difficult to believe it’s a rookie artist’s album.” 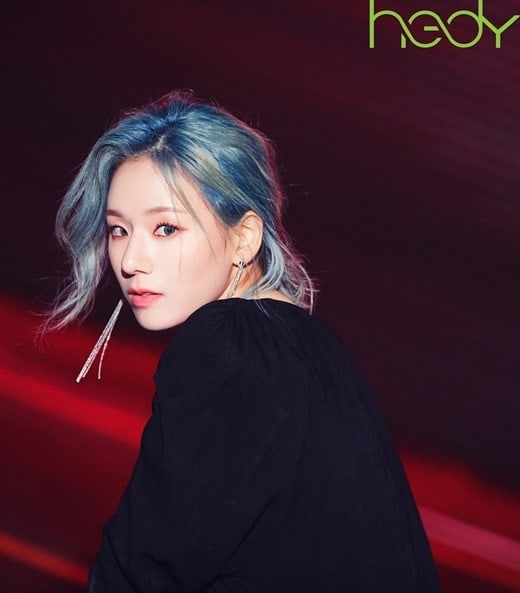 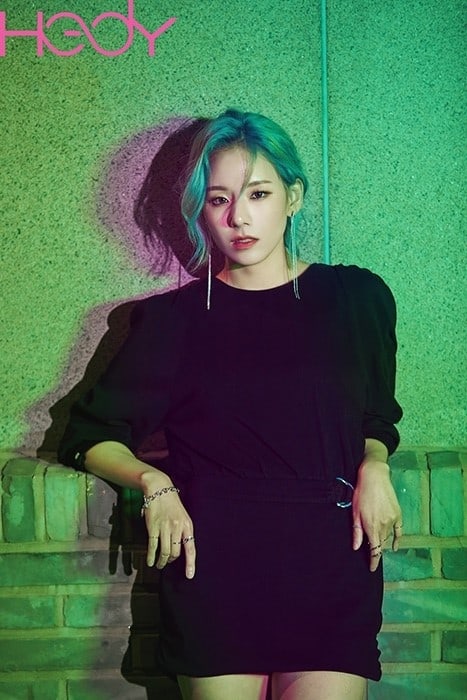 Fantastic Duo
Ailee
HEDY
How does this article make you feel?