NU’EST’s JR looks captivating in a new fall pictorial for the November issue of Harper’s Bazaar!

During the interview with Harper’s Bazaar, JR shared his thoughts on new beginnings. He said, “There was a period of time when I thought I wasn’t able to show anything, and I felt as if I hadn’t worked hard enough. However, when I look back now, I think that time wasn’t useless because it became the foundation so that I don’t waver now. No matter what difficulties come in the future, I trust myself to endure, overcome, and resolve them a little better. Using that as strength, I think the time has come to show a new side of me.” 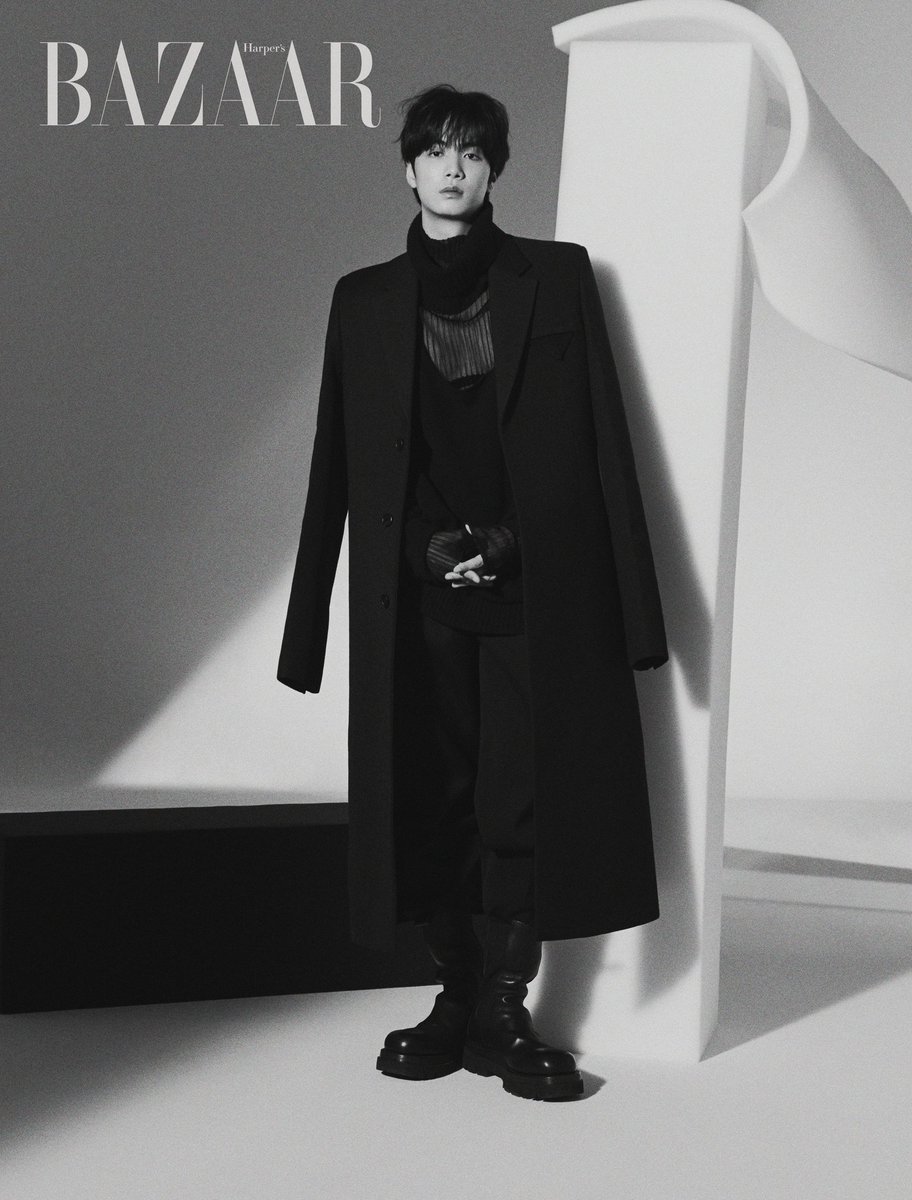 Furthermore, JR talked about NU’EST’s upcoming comeback. He said, “We worked on the title track and all the B-side tracks with the theme of love. Everyone loves someone, and they experience a variety of emotions. We expressed love in various forms through the songs, and the members participated [in the album production] more than ever before.” JR added, “Since we have to show different kinds of facial expressions and movements from before, we are focusing the most on the performance aspect.” 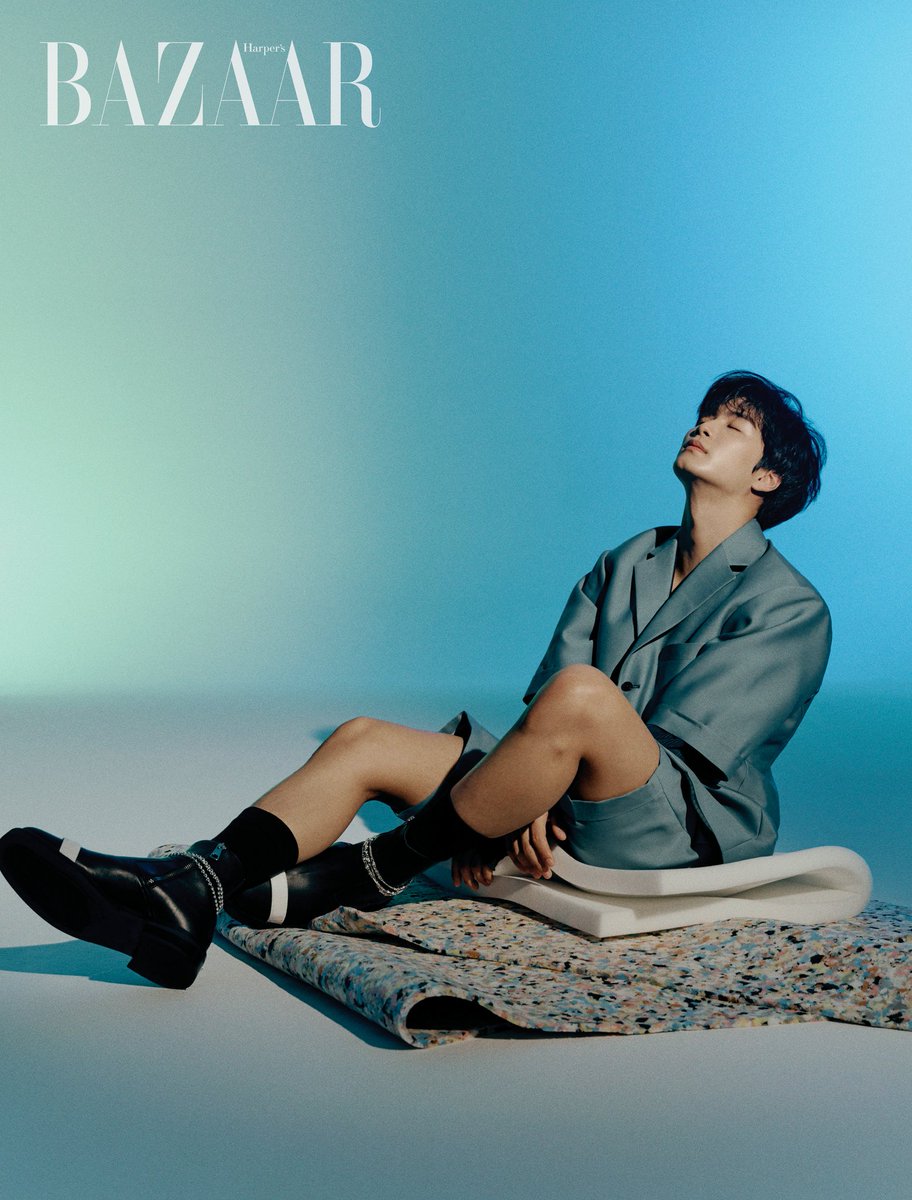 NU’EST is making their comeback with their seventh mini album “The Table” on October 21. Check out their latest teasers here!

NU'EST
Harper's Bazaar
JR
How does this article make you feel?