Female Idols Who Adorably Pulled Off The “Pucca” Hairstyle

Female idols are known to attempt various hairstyles, and one of the cutest ones yet is the “Pucca” look!

The “Pucca” hairstyle features two buns on either side of the head, like the style sported by the character Pucca from the Korean animated series of the same name.

Here are a few female idols who looked adorable with the unique hairstyle: 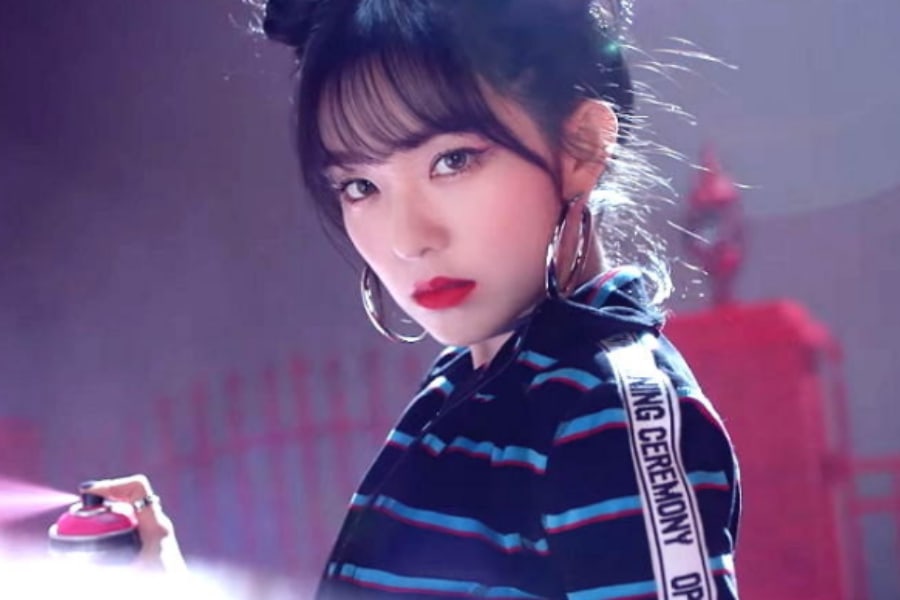 Irene is one of the female idols who was able to pull off the “Pucca” look very stylishly! She showed off this hairstyle in Red Velvet’s “Bad Boy” music video and also delighted fans by showing up with the look during SM TOWN Live 2019 in Tokyo. 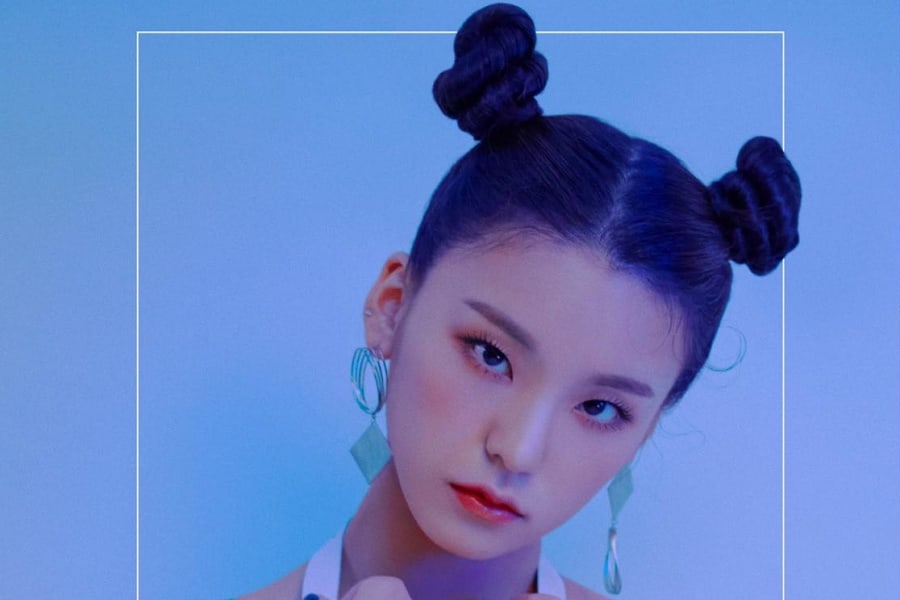 Yeji totally rocked the “Pucca” hairstyle! She charmed her fans with the adorable look, and it is one of her signature hairstyles now. 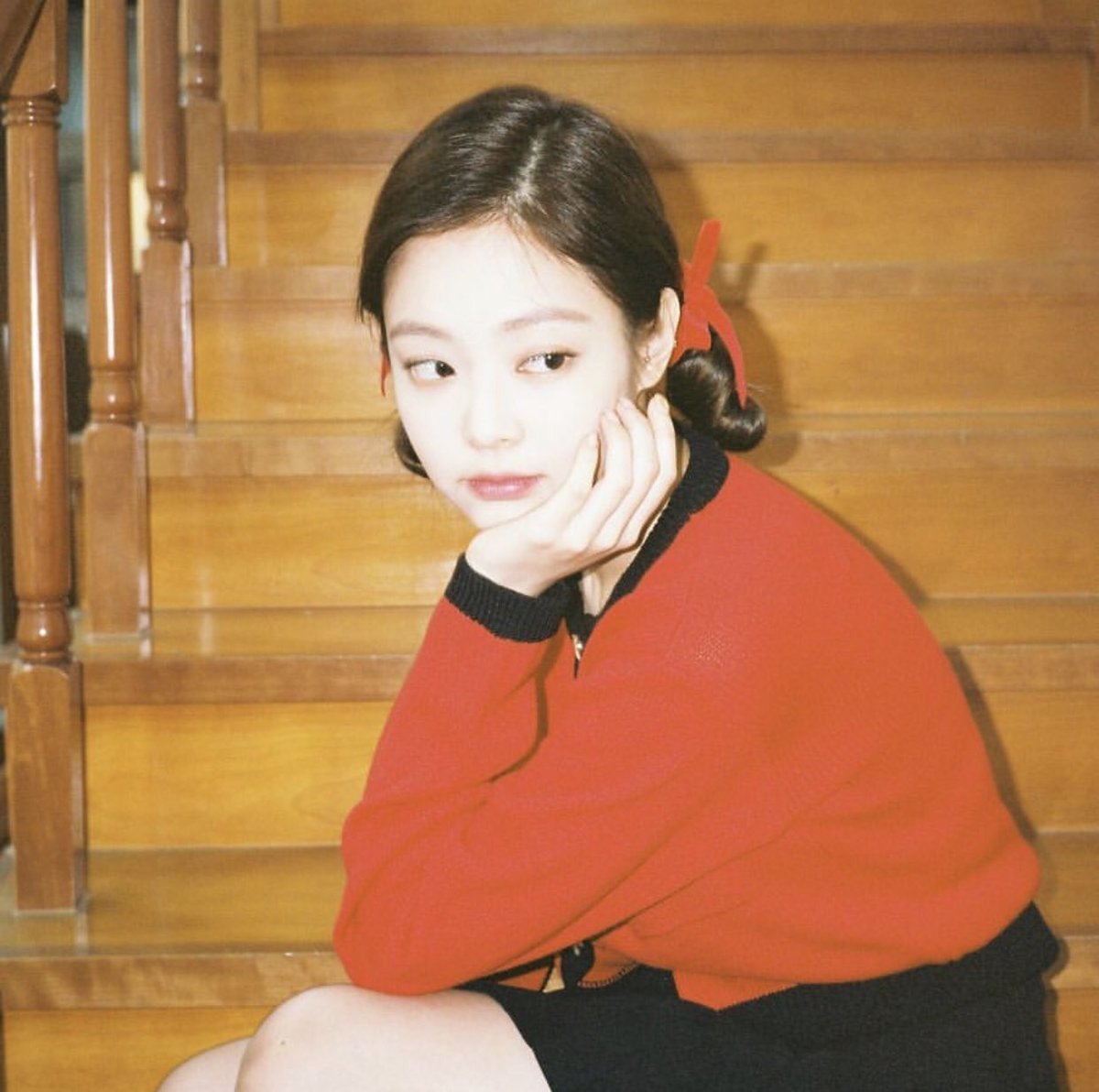 Jennie became a hot topic with her own “Pucca” hairstyle. She lit up last year’s holidays with the sweet look. 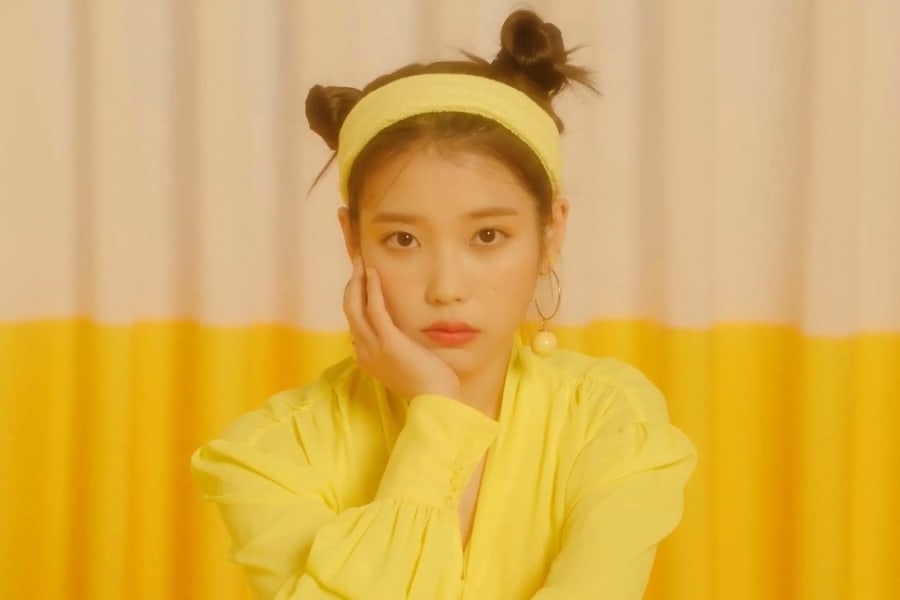 IU looks amazing in any hairstyle, but she became a hot topic after she appeared in her music video “BBIBBI” with the adorable look. 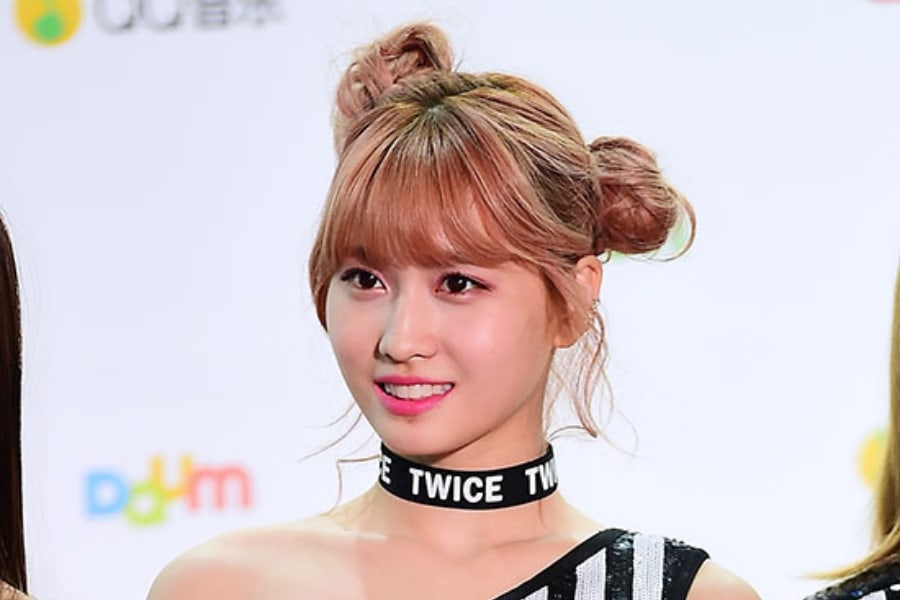 As a member who is in charge of both cute and sexy in TWICE, Momo definitely pulled off the “Pucca” hairstyle very well! 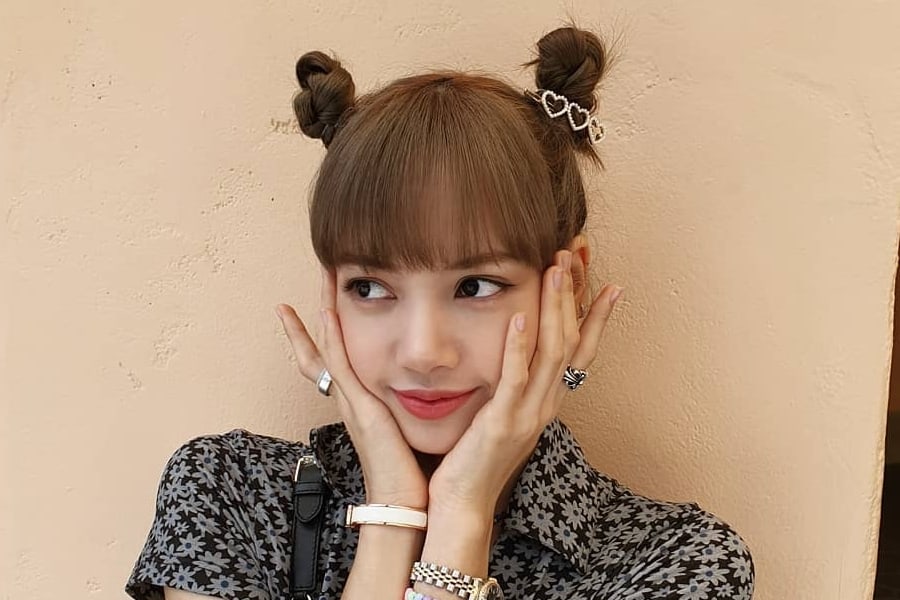 Lisa looks like a doll in her “Pucca” hairstyle! She had a fun time at the Universal Studios Hollywood while sporting this hairstyle. 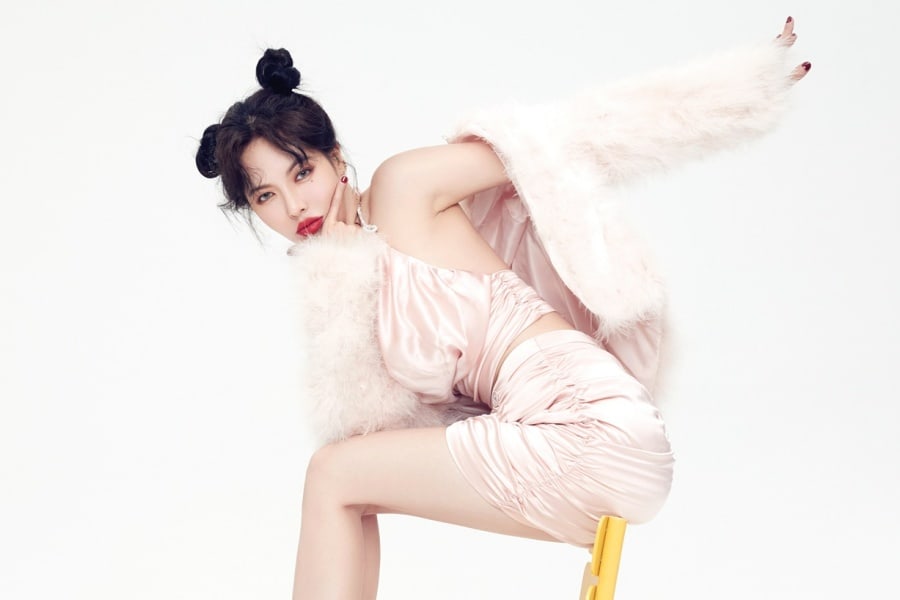 HyunA can literally pull off any hairstyle in any hair color. She looks totally sweet and dazzling in the “Pucca” look. 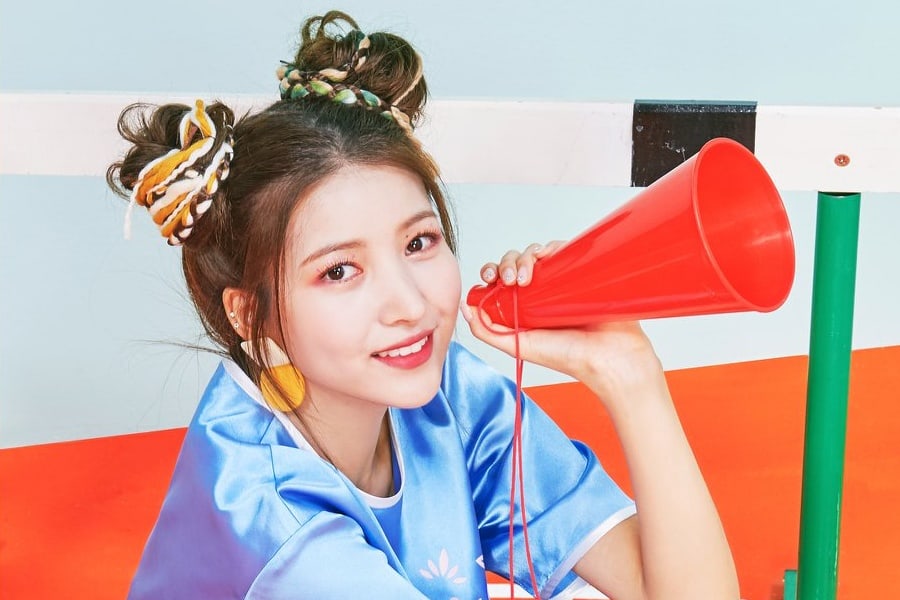 Sowon posed with the cute hairstyle in the poster for the 2019 “Go Go GFRIEND” Asia Tour, and she upgraded the look by adding colorful bands into the buns. 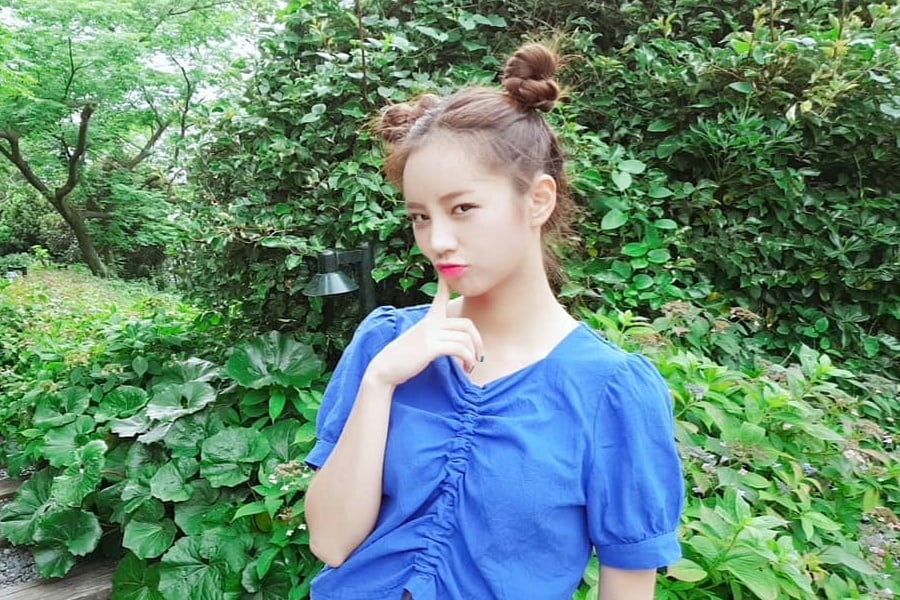 Last year, Hyeri posted a photo on Instagram with the hairstyle along with the simple caption, “Pucca.” 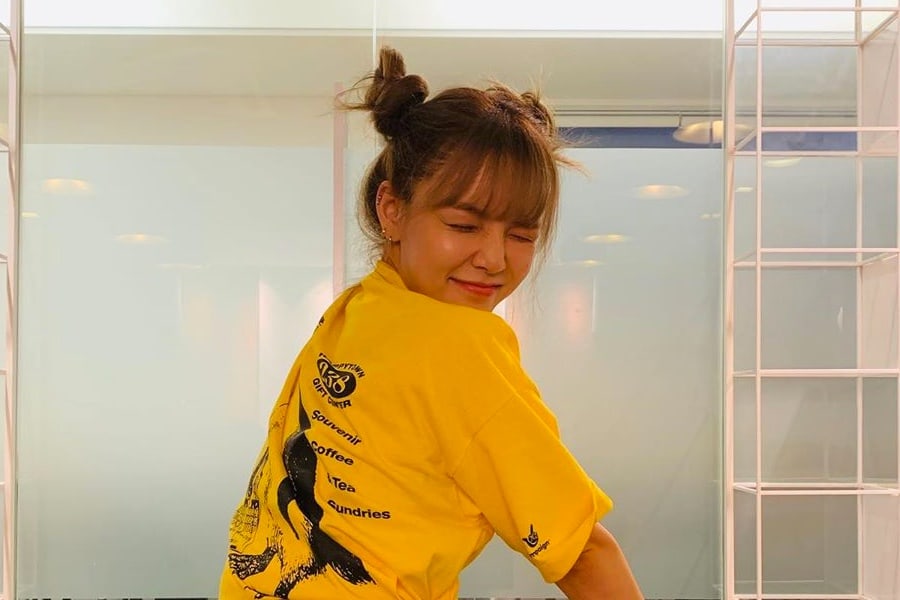 Jimin was seen sporting the hairdo with a lovable expression on her face that increased the cuteness of her look tenfold! 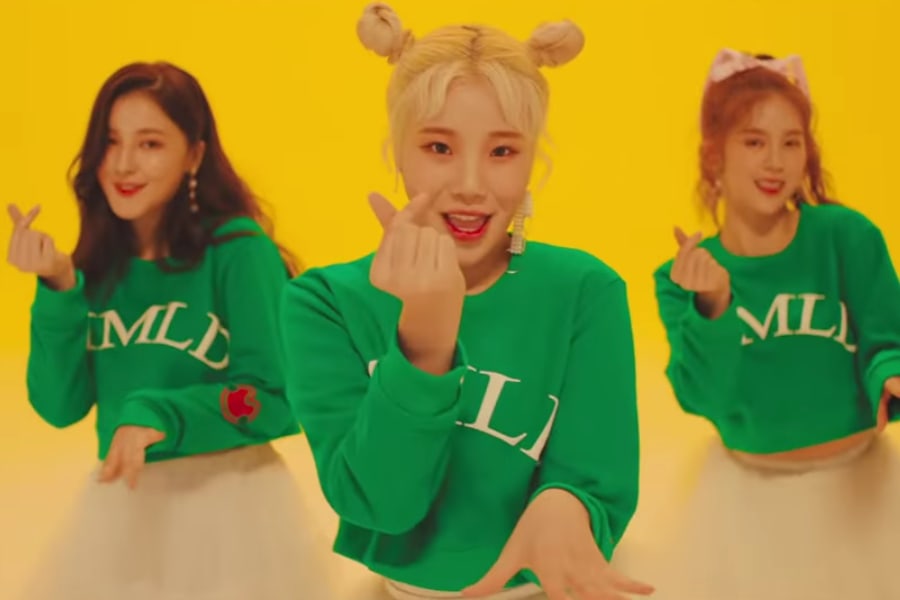 Of course, when it comes to the “Pucca” hairdo, we cannot leave out JooE, who showcased the look during MOMOLAND’s promotions with “BBoom BBoom.” She fully brought out the refreshing aspect of the hairstyle with her fun charms!

Who else pulled off the “Pucca” hairstyle very well?