New stills have been released of Lee Chung Ah looking completely professional in her stylish suit and glasses. Her character Lee Hyun Ah is the team’s trendy and brilliant ace, and she has recently returned to work after taking a year off following a scandal with her superior. In the stills, Lee Hyun Ah has returned to the office after receiving an emergency call during the weekend, making viewers curious about the office life of Sungwoon Department Store’s VIP management team. 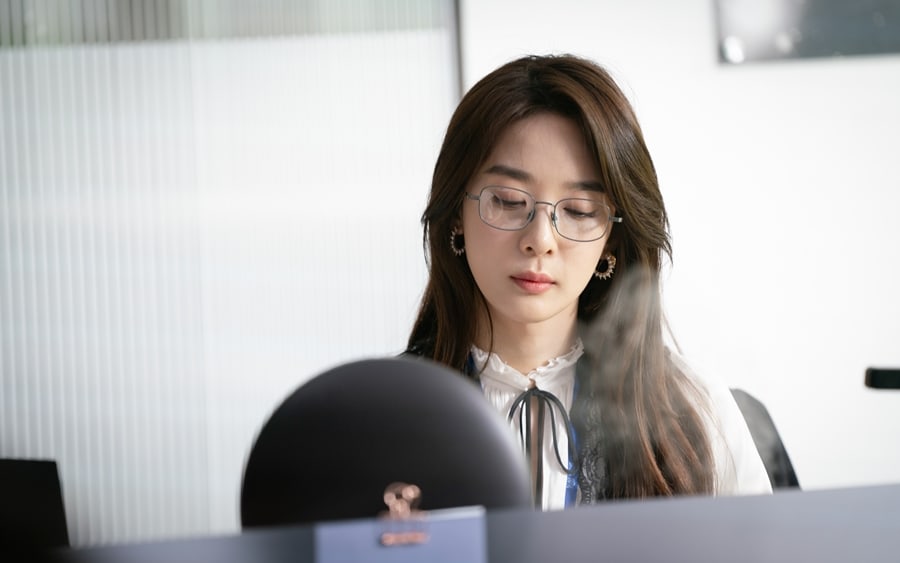 After wrapping up her first filming, Lee Chung Ah shared, “Lee Hyun Ah is a character who doesn’t express her emotions and seems cold on the outside, but she’s someone who’s also similar to Lee Chung Ah on the inside, so the process of making the character was very fun and exciting. I’ve taken on warmer and simpler characters in the past, so I’m thankful for the ‘VIP’ team for letting me take on Lee Hyun Ah. I’ll do my best and focus on acting.” 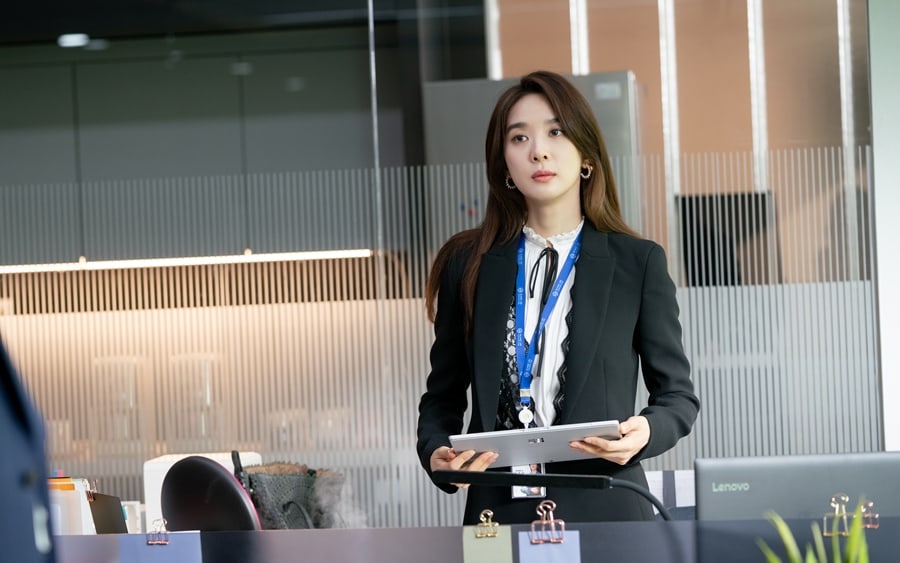 Meanwhile, Shin Jae Ha will be taking on the role of the new employee Ma Sang Woo who has lived comfortably while receiving a prestigious education starting from elementary school all the way to college. However, after joining the VIP management team, Ma Sang Woo has to be cautious of his actions around his superiors. 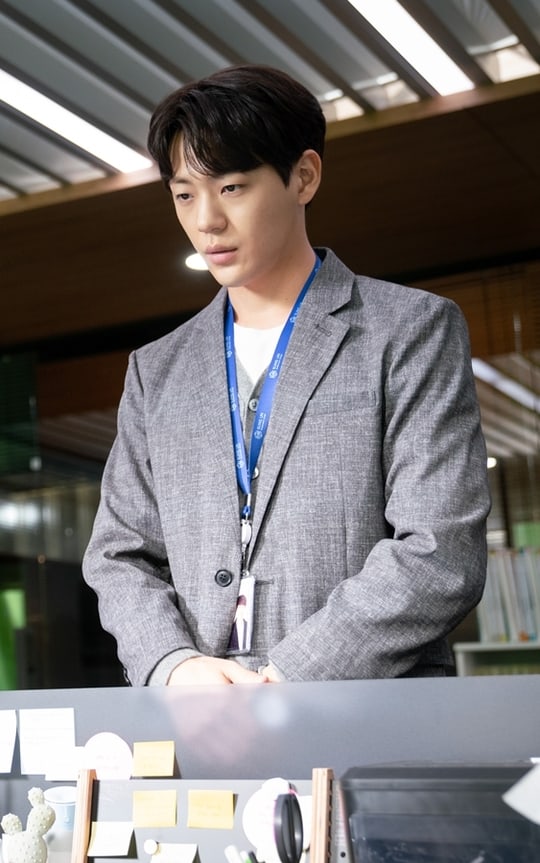 In his new stills, Ma Sang Woo looks down because he was at a loss as to what to do after taking on a difficult task. Ma Sang Woo has his hands folded modestly in front of his superiors, and even while using his laptop, he has his ears peeled to take note of his superiors’ passing words. 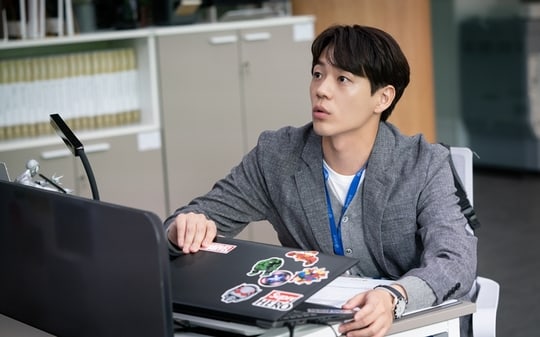 Shin Jae Ha shared, “It’s always exciting and nerve-wracking to work with the senior actors I’ve always wanted to work with. I’ll work hard in order to not become a burden on the project. As the youngest on the VIP management team, I hope that the viewers can laugh every time I appear. Please look forward to [the drama] since Ma Sang Woo has many aspects that are similar to me.”

The production team added, “From the first filming, Shin Jae Ha has perfectly portrayed Ma Sang Woo who is completely different from the cold and sharp image [Shin Jae Ha] showed in his previous project.” 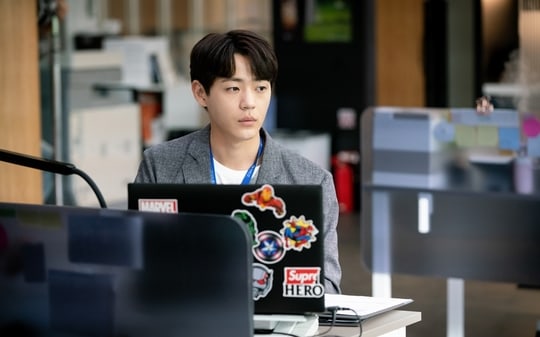 Finally, Pyo Ye Jin has taken on the role of the contract employee Ohn Yoo Ri who’s become a tough person due to the difficult life she’s lead since birth. In order to grasp on to the first opportunity she’s come across in life, Ohn Yoo Ri works hard to overcome all sorts of hurdles. The new stills of Pyo Ye Jin show her character looking very nervous on her first day of work for the VIP management team. 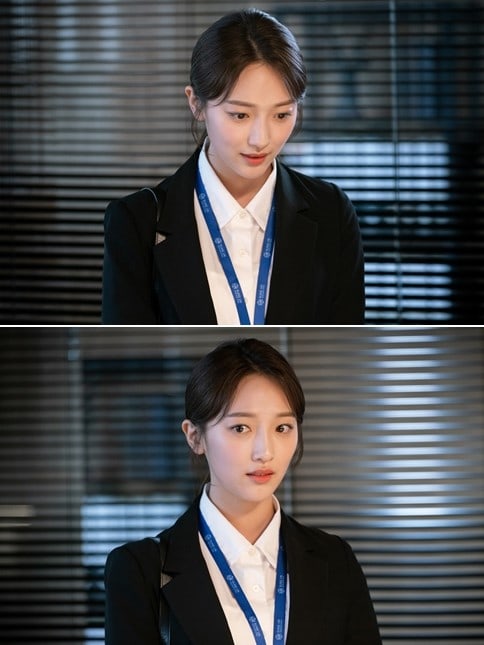 Pyo Ye Jin shared, “This is a project I really wanted to do since the moment I saw the script. I think it’s such a fortune to be able to do [this project]. Since it’s a character I haven’t done before, I think it’ll be a challenge, and I’m working with excitement and nervousness because I think I’ll be able to show a new side of me.” She also shared that she’s filming with a happy heart thanks to the fellow actors and staff. 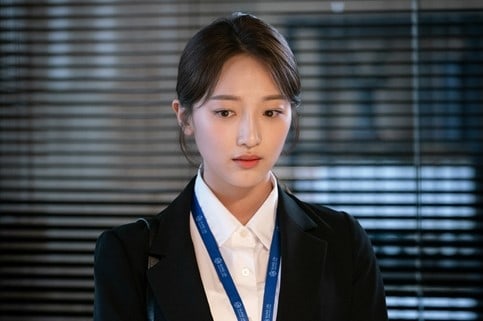 “VIP” is set to premiere October 28 at 10 p.m. The show will be available on Viki. Catch the latest teaser here!