MBC’s “Extraordinary You” has released stills of APRIL’s Naeun, Kim Young Dae, and Jung Gun Joo from upcoming episodes that hint at major developments in their love triangle!

In last week’s episodes, Lee Do Hwa (played by Jung Gun Joo) realized that he is a supporting role character in a manhwa (Korean comic), just like Eun Dan Oh (Kim Hye Yoon). Thus, he realizes that there is nothing he can do about the romance that is about blossom between Yeo Joo Da (Naeun) and Oh Nam Joo (Kim Young Dae) despite his feelings for Yeo Joo Da. However, Lee Do Hwa decides to go forward with his feelings for Yeo Joo Da against the predetermined plot.

In the stills that were released on October 16, Yeo Joo Da, Oh Nam Joo, and Lee Do Hwa are dressed formally for a party. Oh Nam Joo kneels in front of Yeo Joo Da, and the two share intense eye contact. Lee Do Hwa is spotted playing violin, making viewers curious about what he will do with his feelings for Yeo Joo Da, while it looks like Yeo Joo Da and Oh Nam Joo may advance to becoming more than friends. 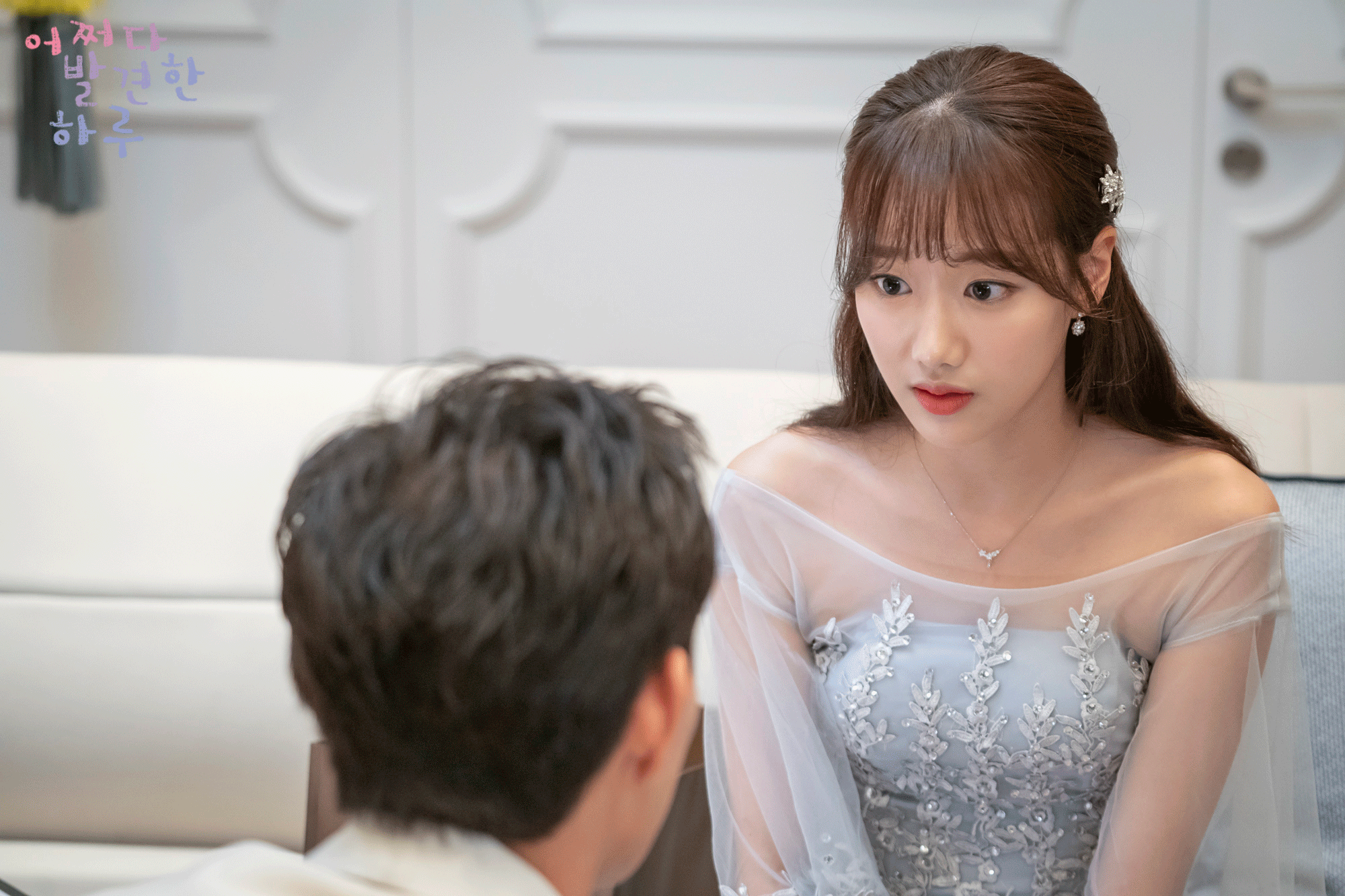 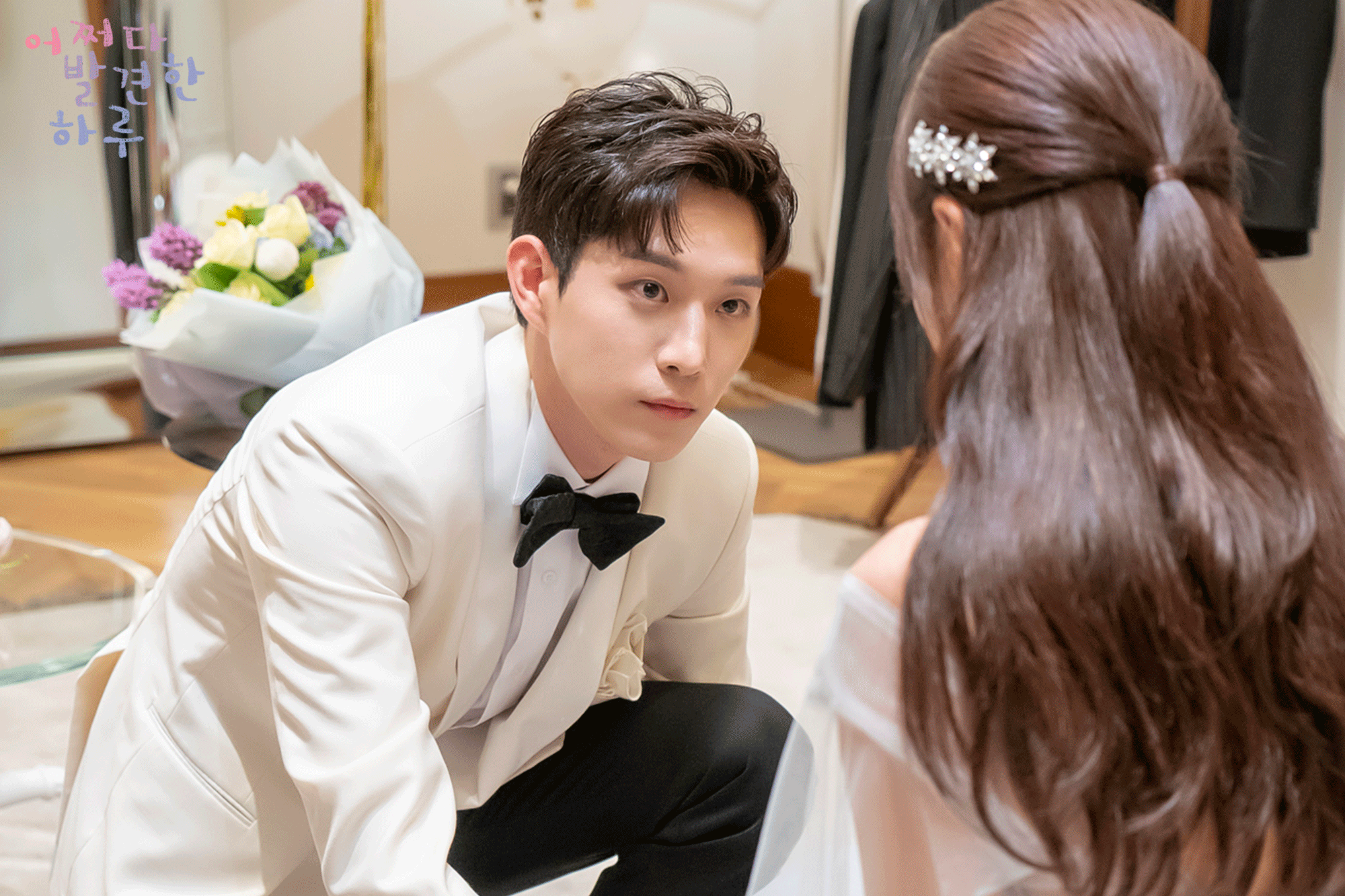 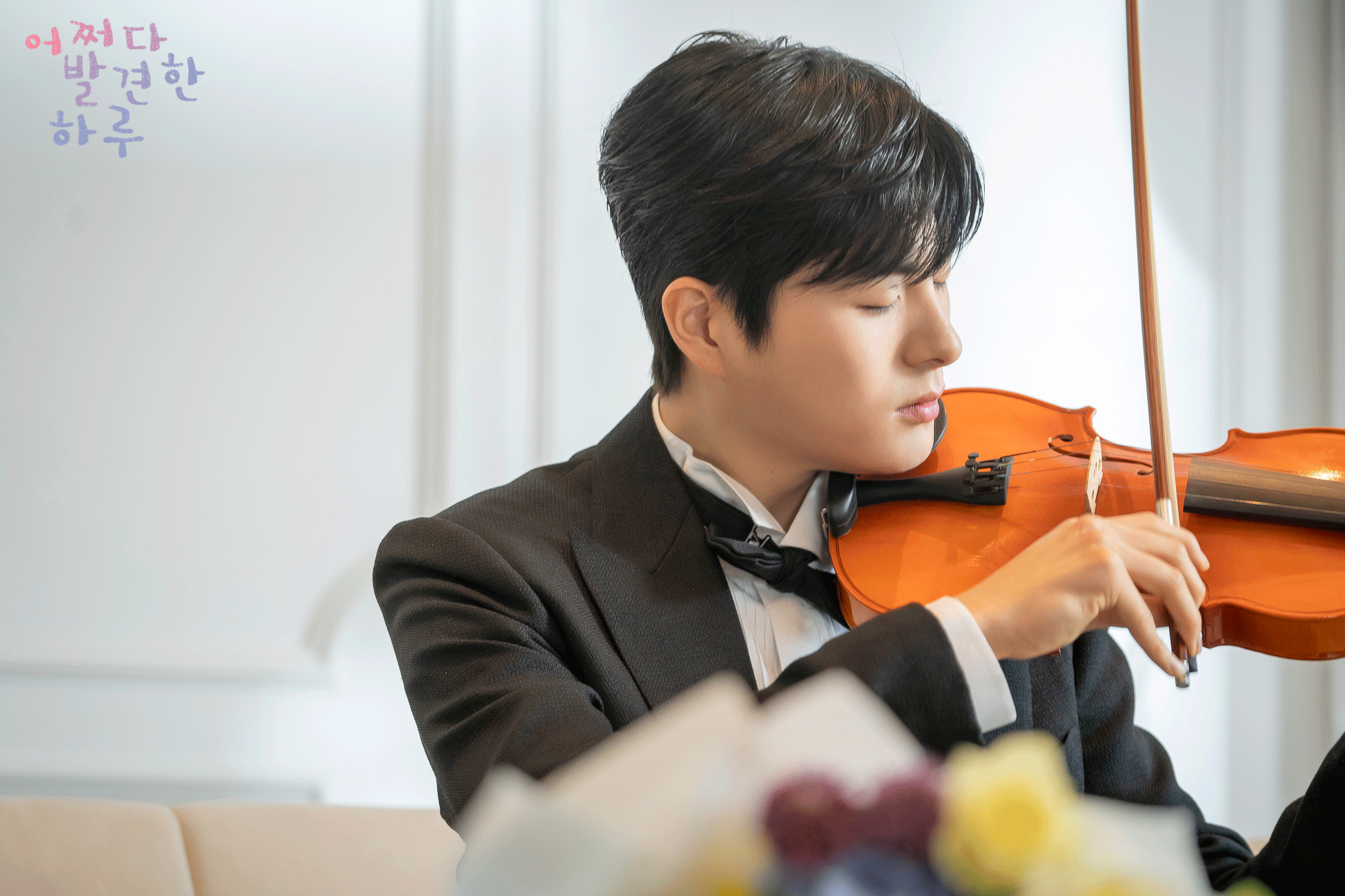