“Graceful Mother And Daughter” (literal title) has released its first teaser and stills!

This upcoming KBS 2TV melodrama is about a woman who was raised as a tool to be used in her mother’s revenge and the dangerous romance she becomes involved in.

In the clip, Han Yoo Jin (played by Cha Ye Ryun) sits in front of a vanity as Kerry Jung (played by Choi Myung Gil) forcibly applies lipstick on her along with a bracelet and necklace.

The accessories act like chains that imprison her, and she looks like she’s in pain as she clutches at the necklace. She sets up a chilly atmosphere by looking up with a cold facial expression and knocking the mirror off the desk.

Cha Ye Ryun says, “Mom, I’ll be good. Stand behind me and watch to see how I get revenge on those people.” Choi Myung Gil responds, “Yes, gracefully.”

In a still photo, Cha Ye Ryun dons a red pantsuit, gold bracelet, and simple accessories as she shows off her transformation into Han Yoo Jin. This is the actress’s first drama since “Perfume” earlier this year. 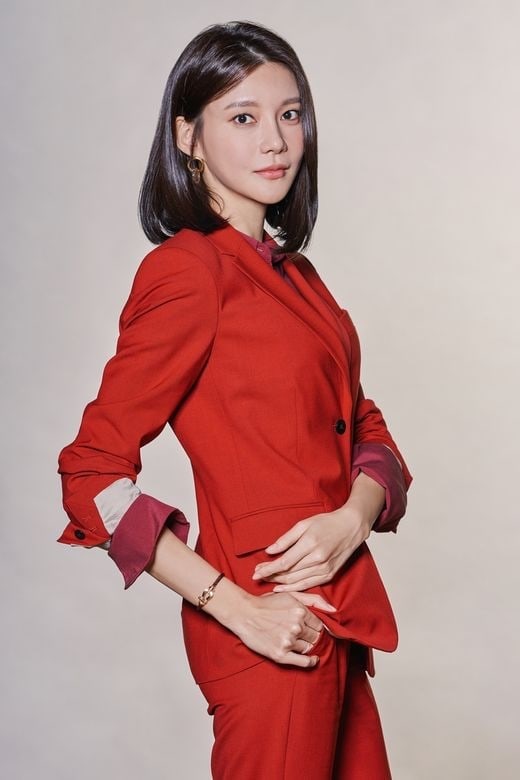 “Graceful Mother and Daughter” premieres at the beginning of November. Check out the teaser below:

Cha Ye Ryun
Choi Myung Gil
How does this article make you feel?