Child actress Oh Ah Rin will be reuniting with her “The Last Empress” co-star Jang Nara in the upcoming drama “VIP”!

“VIP” is a new SBS melodrama about the hidden secrets of a team that handles VIP clients at a department store. Jang Nara will star as the smooth-talking, highly competent Na Jung Sun, whose world is turned upside down when she receives a mysterious text message about her husband and team leader Park Sung Joon (played by Lee Sang Yoon) that throws her seemingly perfect marriage into peril.

On October 17, the upcoming drama revealed a sneak peek of Oh Ah Rin’s cameo appearance, which will bring the two “The Last Empress” stars back together on screen for the first time in eight months.

Oh Ah Rin will play the role of a neighborhood kid who ends up getting Na Jung Sun to buy her ice cream. While feeding a stray cat, Na Jung Sun will notice and confront a young girl who’s been following her—before ultimately treating the kid to ice cream and affectionately wiping her face with a smile. 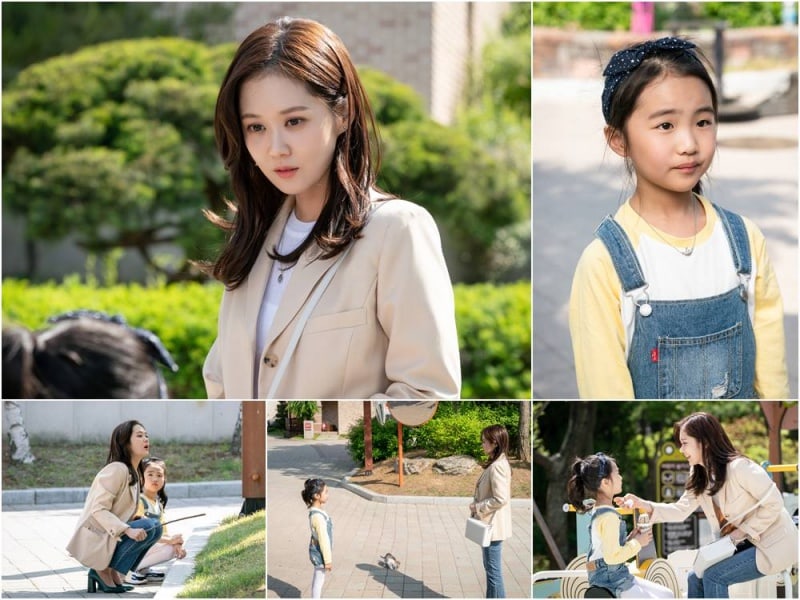 According to those present during filming, Jang Nara couldn’t hide her excitement at seeing Oh Ah Rin again from the moment that the young actress arrived on set. Thanks to their lasting bond from “The Last Empress,” the two co-stars also reportedly displayed a natural, intuitive chemistry from the get-go, bringing their scenes to life in an instant with their perfect teamwork.

The producers of “VIP” remarked, “Thanks to the exceptional chemistry between Jang Nara and Oh Ah Rin, the atmosphere on set rose to new heights.”

They went on to add, “Oh Ah Rin, who received praise for her skillful acting in ‘The Last Empress,’ will appear towards the beginning of the drama and improve its quality with her cute presence.”

“VIP” premieres on October 28 at 10 p.m. KST and will be available with English subtitles on Viki. In the meantime, you can check out a highlight clip for the drama here!

Watch Jang Nara and Oh Ah Rin in their hit drama “The Last Empress” below:

Jang Nara
VIP
Oh Ah Rin
The Last Empress
How does this article make you feel?