Kim Do Wan Talks About Working With Ong Seong Wu, Friendship Of “Moments Of 18” Cast, And More

Kim Do Wan participated in an interview and photo shoot with bnt where he talked about his latest work, JTBC’s “Moments of 18,” his role model, and his goals for the future. 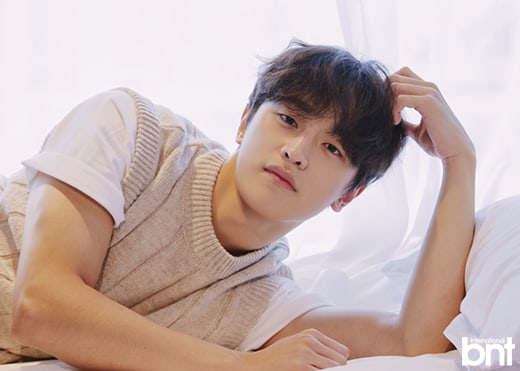 When asked what it was like working with Ong Seong Wu on the drama, as the two actors are the same age, Kim Do Wan replied, “He’s cheerful and takes good care of people.” He also revealed that the cast has a group chatroom that they use to talk to each other every day. He said, “We’re all really close, so much that I couldn’t pick just one person I’m closest with.”

Kim Do Wan played Jo Sang Hoon in the drama, who was a math genius. The actor said that he’s the complete opposite of his character as he’s introverted and is actually not that great at math. He said that he has a quiet personality and likes to spend time alone. 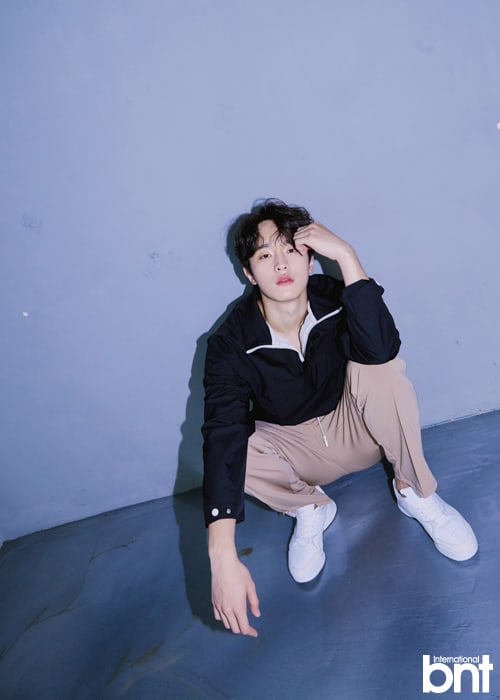 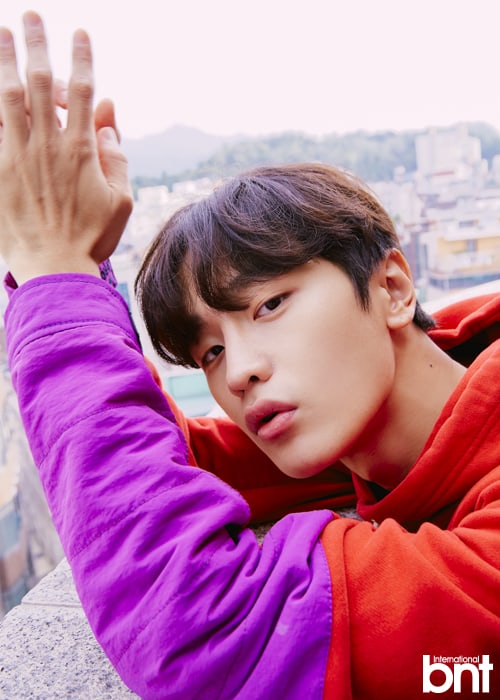 Saying that he really wants to try any and every character out there, Kim Do Wan also chose Cho Seung Woo as the actor he wants to work with. He explained, “Cho Seung Woo is my role model, so I hope the day comes when I get to act alongside him. I’ve watched so many of his movies growing up and his acting left me feeling shaken.”

Kim Do Wan also talked about how more people recognize him since “Moments of 18” and will sometimes call him Sang Hoon, for which he is grateful. He said his goal is to “Stay healthy, keep taking on new challenges, not be afraid to fail, and keep moving forward,” so that ten to fifteen years from now, people will say “Kim Do Wan is a genre of his own.”

bnt
Cho Seung Woo
Ong Seong Wu
Kim Do Wan
Moments of 18
How does this article make you feel?