Suzy Captivates Both On And Off Camera While Filming “Vagabond”

Suzy is currently starring in the espionage thriller drama as Go Hae Ri, a sharp, highly-skilled National Intelligence Service (NIS) secret agent. Despite stealing viewers’ hearts with her tough, fearless charms in the drama, the idol-turned-actress has also been stealing the hearts of her fellow cast and crew with her real-life personality, which is entirely different from that of her character.

On October 19, “Vagabond” released new behind-the-scenes stills of Suzy that capture her sunny, lively disposition when the camera isn’t rolling. The star looks radiant as she smiles cheerfully between takes, even after filming some physically demanding action scenes. 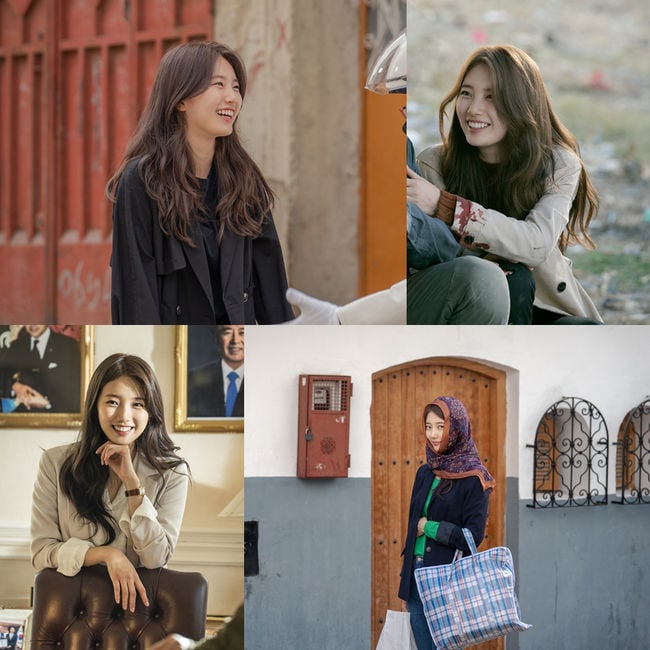 “Vagabond” airs on Fridays and Saturdays at 10 p.m. KST.