Park Ji Hoon participated in a photo shoot and interview with Singles magazine to open up about his role in JTBC’s “Flower Crew: Joseon Marriage Agency,” his attitude towards challenges, and the types of roles he wants to play. 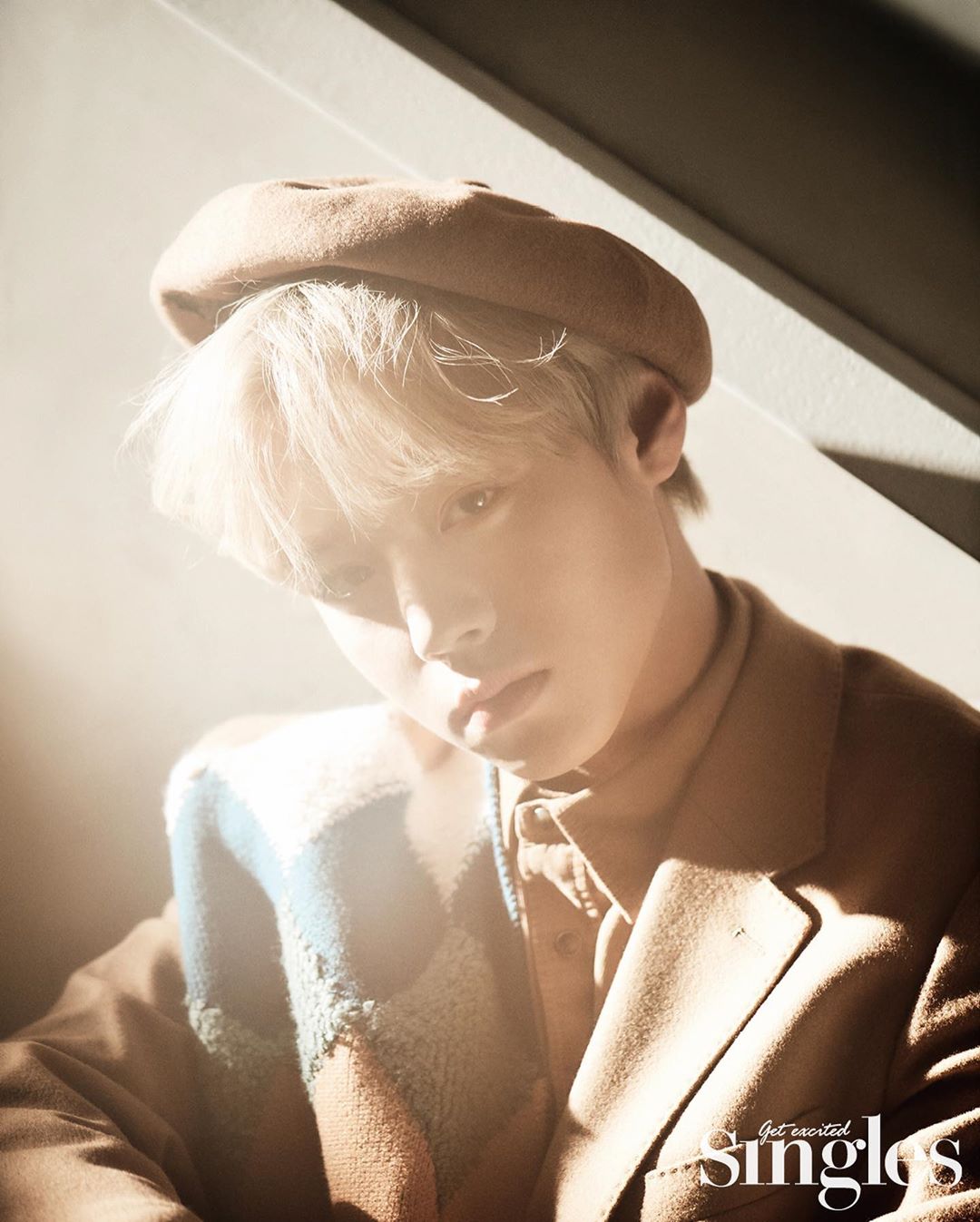 In the interview that followed the photo shoot, the singer and actor opened up about his latest role as Go Young Soo in the drama “Flower Crew: Joseon Marriage Agency. He said, “No matter what role I’m giving, I always want to do my best and for this drama, going on set to film has been so fun because I had great chemistry with fellow actors who are around my age.”

He continued on with, “To be honest, there are no similarities between Go Young Soo and Park Ji Hoon. I don’t have a lot of aegyo like Young Soo does, so I had to work harder on the character. I often think about what has happened in his life to make him who he is. I’ve tried to slowly take apart Young Soo and study him, what kind of trauma he has, what he likes and doesn’t like, and other things.” 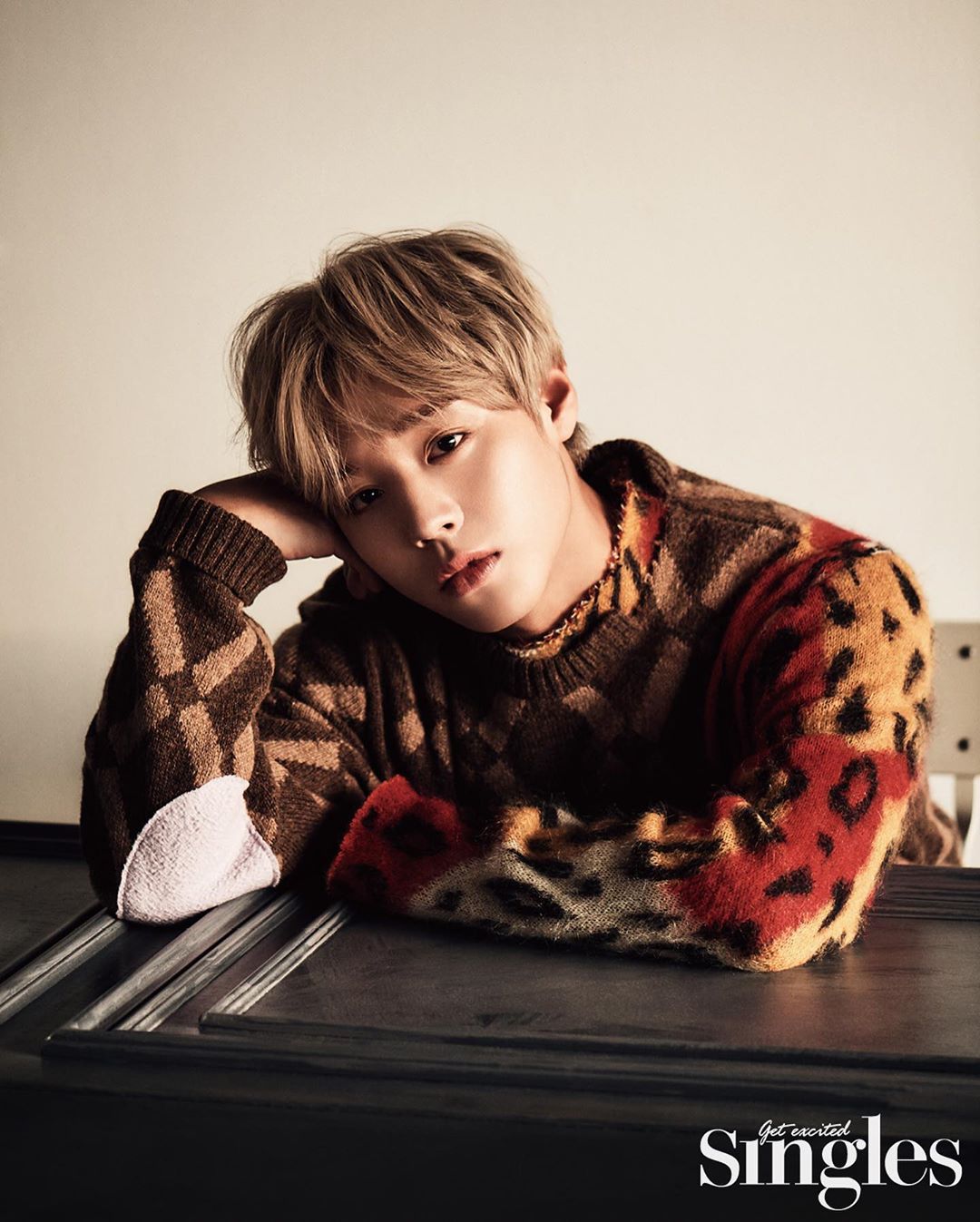 Park Ji Hoon also opened about his attitude towards new challenges, having gone through many stages in his career in a short period of time from a contestant on Mnet’s “Produce 101 Season 2” to being a member of Wanna One and now expanding his work as an actor. He said, “Even if I fail, I have no plans to give up. I want to take on as many challenges and experiences as possible without being afraid to fail. I believe that whatever I gain from that, whether it be success or failure, will be a stepping stone that will help me grow.”

Finally, he also opened up about the kind of roles he’d like to play, and he humbly stated, “I think I don’t have enough experience yet to set a standard for what kind of projects I do. Whatever comes my way, I just want to do my best.” However, he did share a desire to play a high school student as a way to express youth. 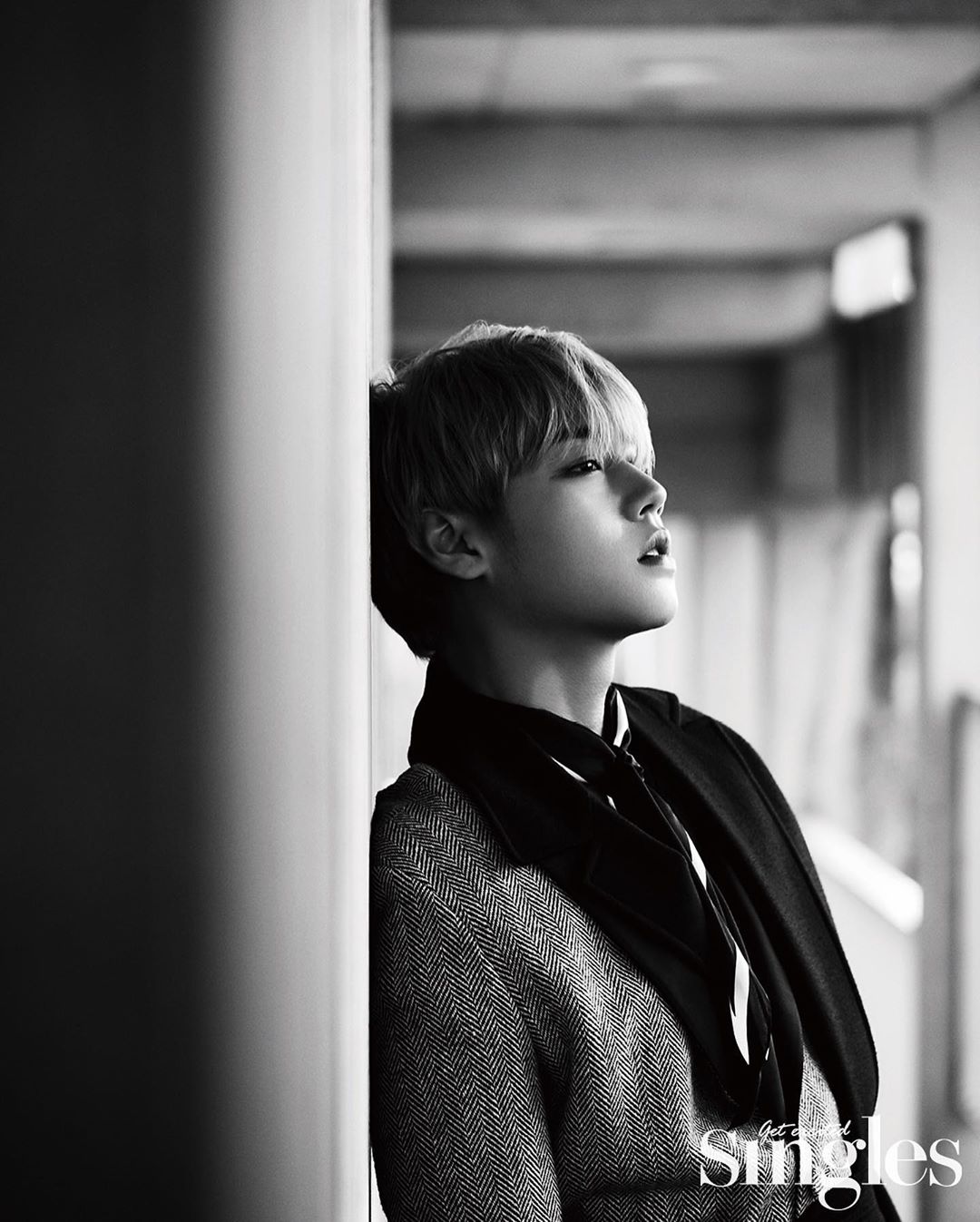