New behind-the-scenes stills have been shared for the upcoming tvN Monday-Tuesday drama “Catch the Ghost.”

“Catch the Ghost” will tell the story of a squad of police officers guarding the subway who try to hunt down an infamous serial killer known as “The Subway Ghost.” Moon Geun Young plays passionate rookie officer Yoo Ryung, while Kim Seon Ho plays the role of her by-the-books superior Go Ji Seok.

One day before the drama’s premiere, they’ve shared a new behind-the-scenes looks at Moon Geun Young and Kim Seon Ho at work. The pair are dedicated to their roles, looking over their scripts and monitoring their screens during breaks to make sure they create the perfect scenes. Their camaraderie continues even when cameras aren’t rolling as they share fun conversations together and discuss their characters in depth. 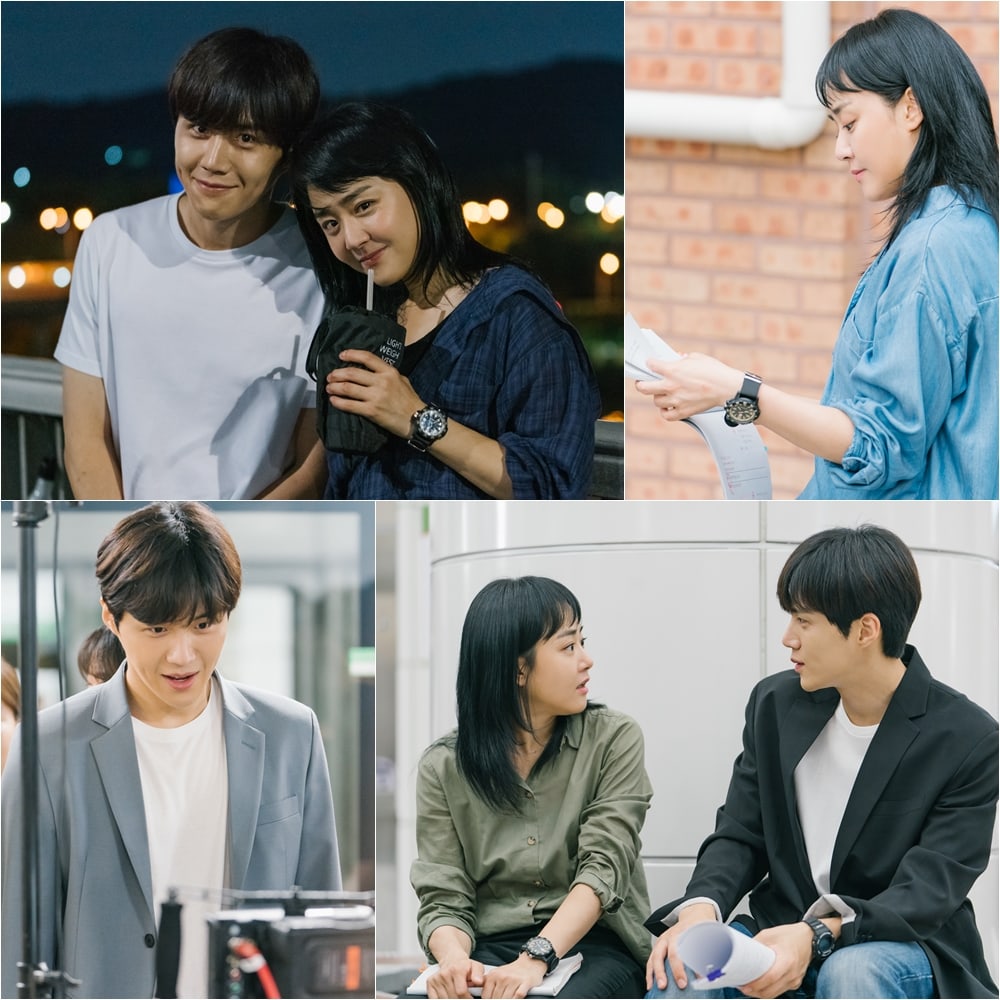 Moon Geun Young also opened up about why she decided to appear in “Catch the Ghost” for her first drama in four years. She explained, “I thought the fast-paced storyline was so fun. We cry, laugh, run around, and then get serious. I felt a sense of comfort and warmth from the drama.” She continued to add, “To be honest, I’m a little worried and feel the pressure, but I’m having fun on set. I hope this fun energy also shows in my character and the drama.” 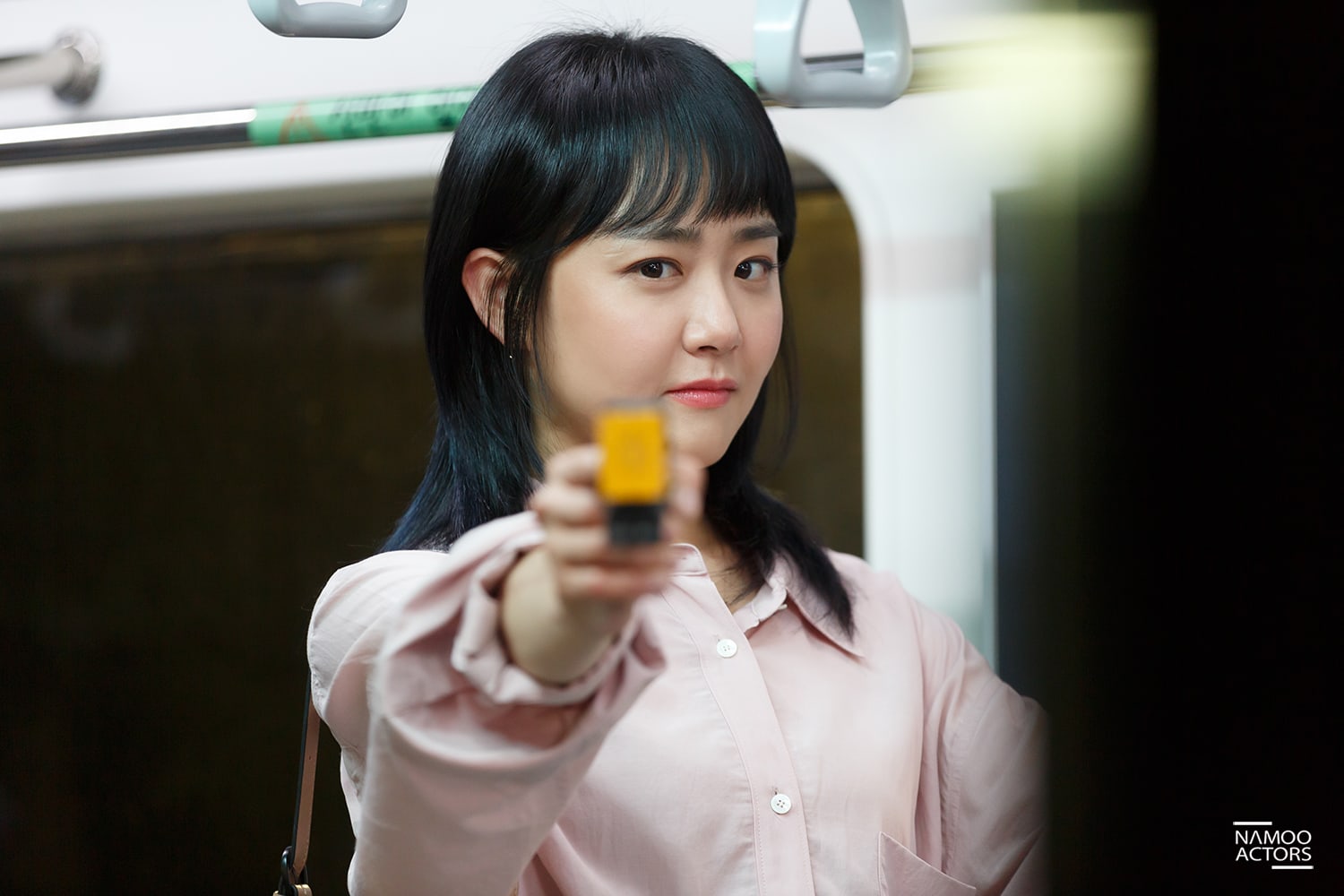 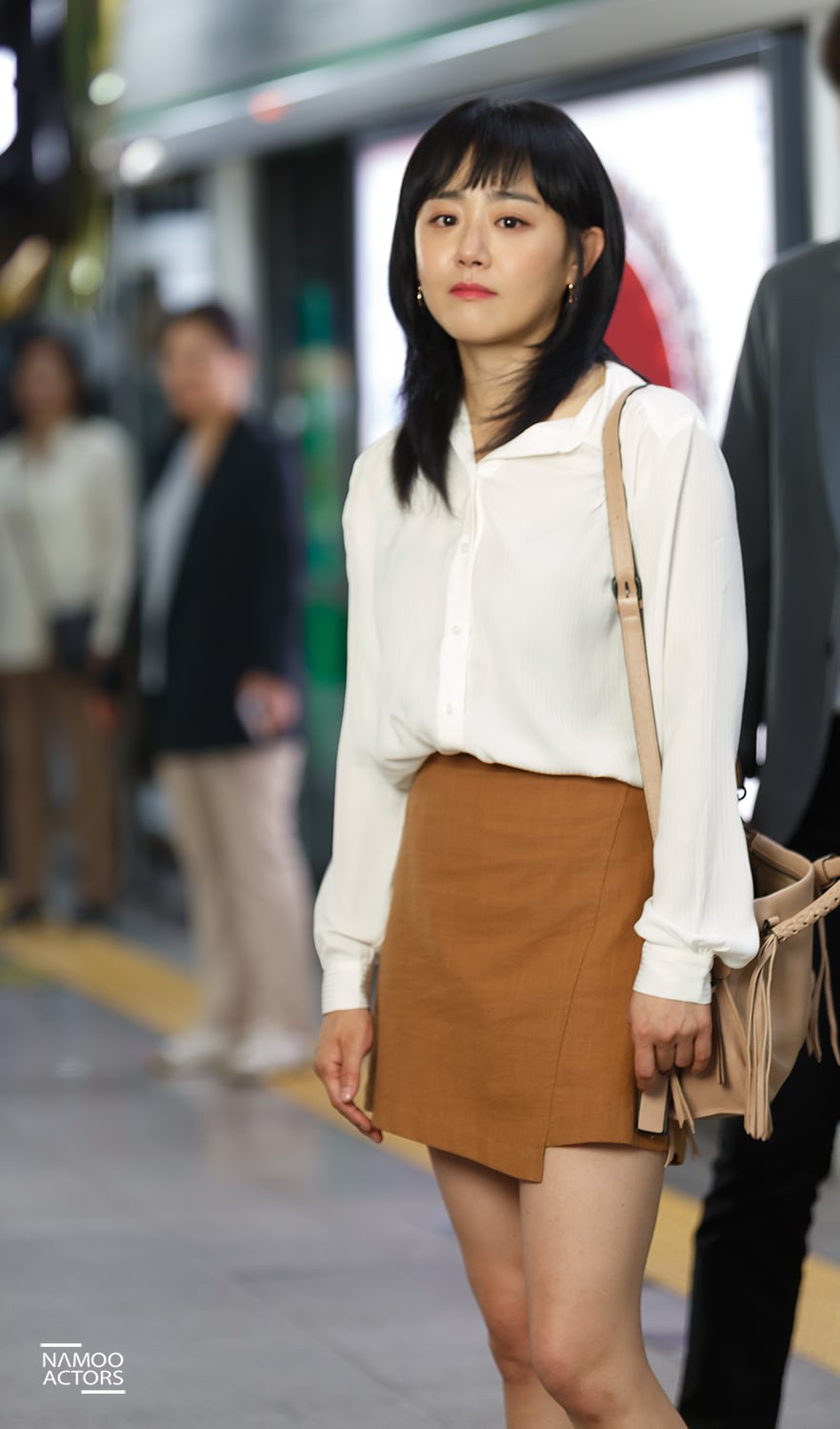