The cast of “Master in the House” learned the tricks of the trade of baseball!

The cast met Park Chan Ho who was helping out on his parents’ chestnut tree farm. After retiring from baseball, he has been working to promote Korean baseball as a member of its international baseball promotion committee in San Diego.

Park Chan Ho immediately surprised the cast with his long-winded way of speaking. When he caught onto the members’ reactions, he joked, “The most dangerous thing today will be your ears.”

They headed to a practice field to warm up and test each member’s control of the ball. Park Chan Ho asked Lee Seung Gi to throw the ball with a bigger swing and praised his strength. 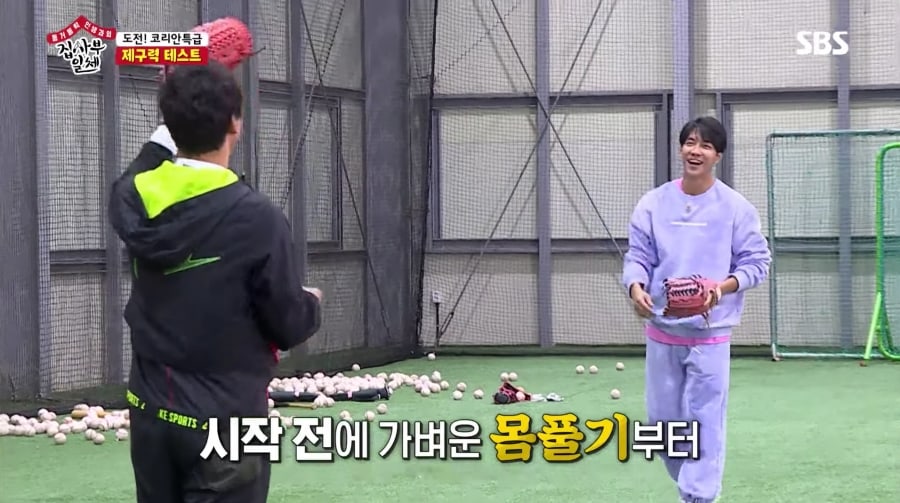 In order to further examine the members’ skills, they placed an empty plastic water bottle as a target at the end of the field with a rough estimated distance of Yang Se Hyung’s height six times. 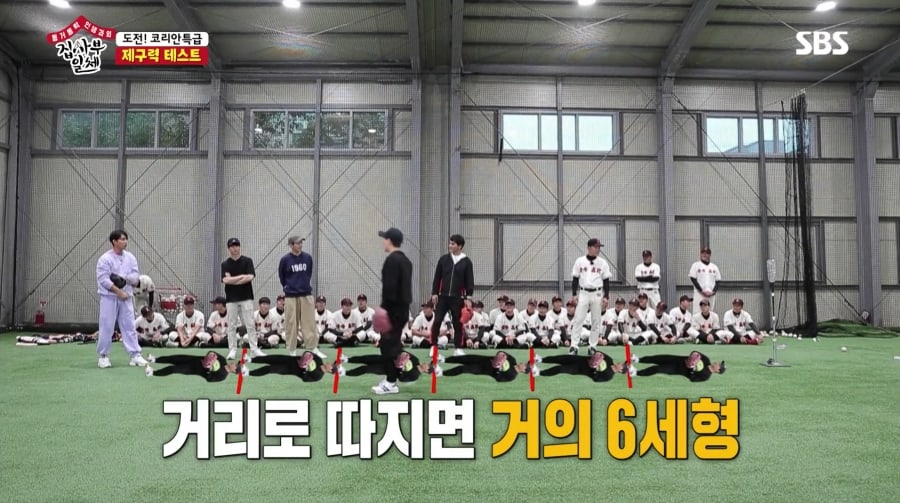 BTOB’s Yook Sungjae was up first, but he threw the ball too forcefully and completely missed the target. After adjusting his grip on the ball according to Park Chan Ho’s teachings, Yook Sungjae tried again and narrowly missed the bottle. 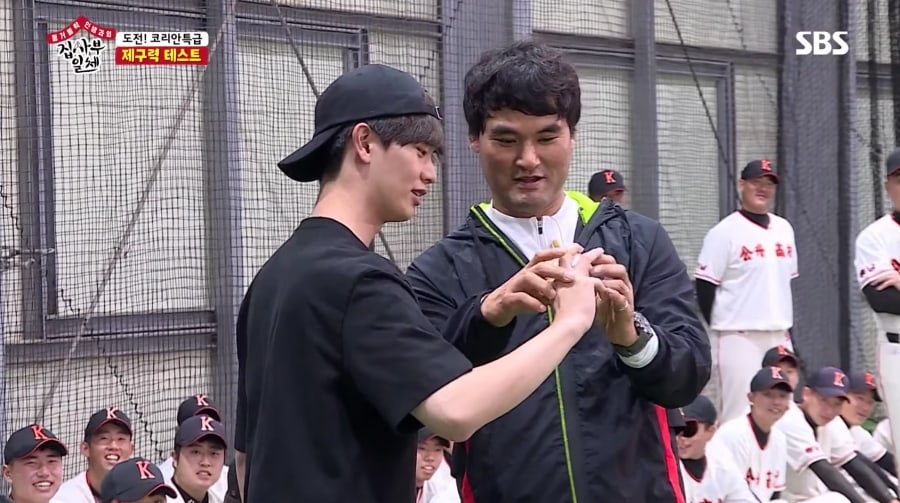 Lee Seung Gi went next and perfectly hit the water bottle on his first attempt. The cast rejoiced, and Yook Sungjae commented, “Seung Gi hyung is good at these kinds of things during crucial moments.” 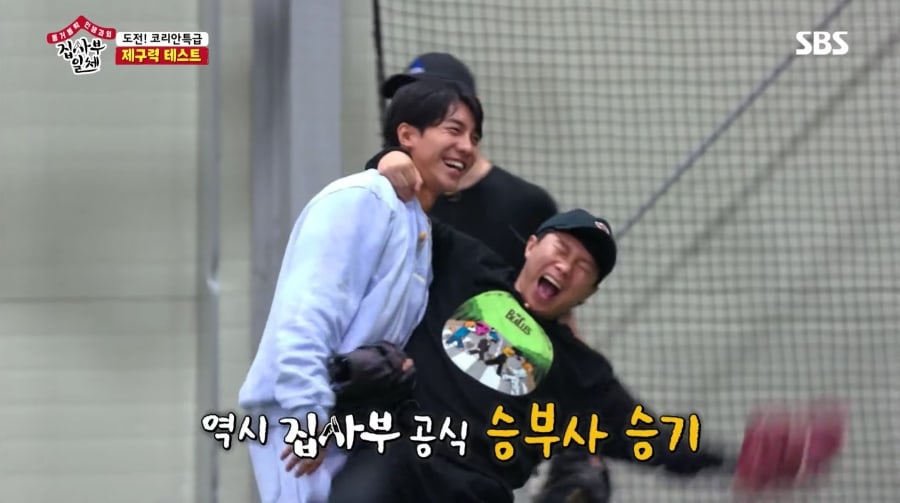 Check out the cast’s pitching skills below:

Lee Seung Gi
BTOB
Yook Sungjae
Park Chan Ho
Master in the House
How does this article make you feel?