Kang Daniel Expresses Affection For Fans, Shares Hopes For The Future, And More

Kang Daniel participated in a photo spread and interview with High Cut magazine, where he opened up about his first special album, his love for fans, and what he hopes to achieve in the future. 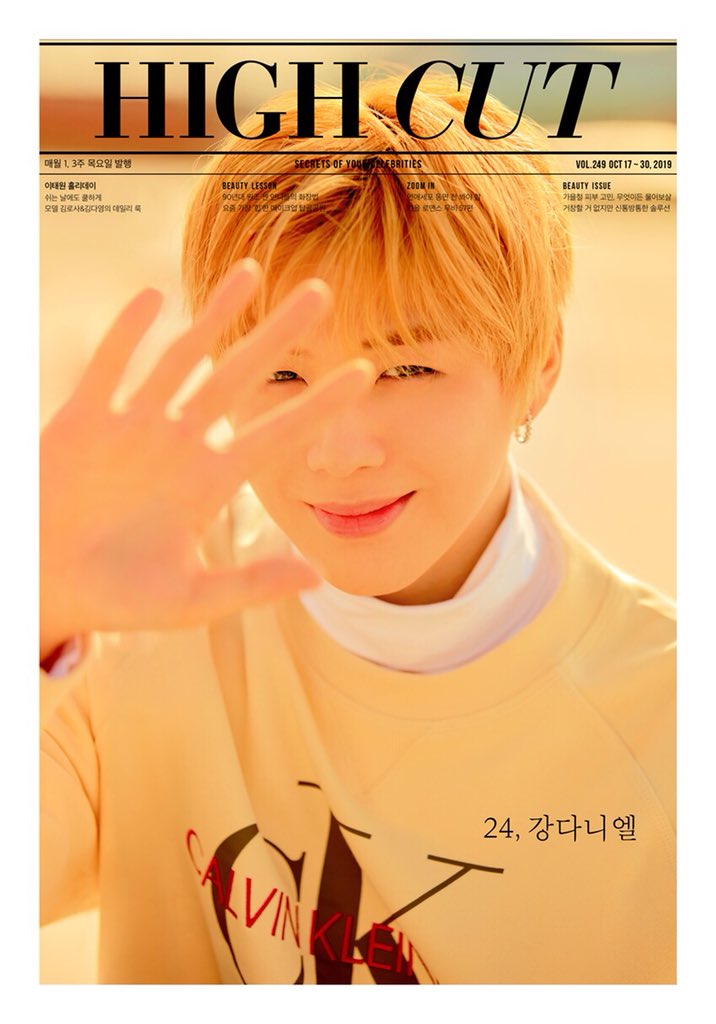 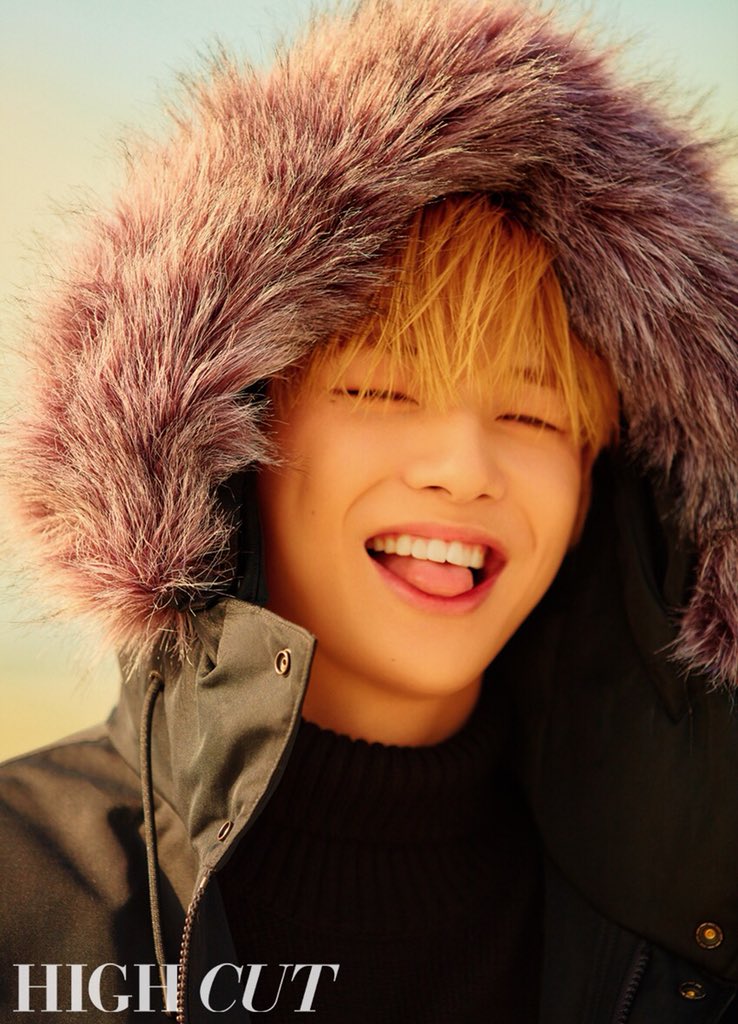 In the interview that followed the photo shoot, Kang Daniel opened up about his first special album “Color On Me.” He stated, “It was an album that contained my ambition for the music I will show in the future. I didn’t know that so many people would support me like that. I’m grateful to the fans who believed in me and waited for me. Many things have happened and I’m sure people were feeling distressed, so I was grateful that they stayed by my side. I’m excited for the things I’ll be doing in the future. It’s only the beginning for Kang Daniel.”

Kang Daniel also talked about DANITY, the name of his official fan club, with affection. He said, “People sent in suggestions, and everything had such great meanings to them. There were a lot of fun ones. DANITY was so special that I thought, ‘How did they come up with something like this?’ and I’m glad that everyone likes it. Staying true to the name, I hope to create many special moments and memories with fans.” 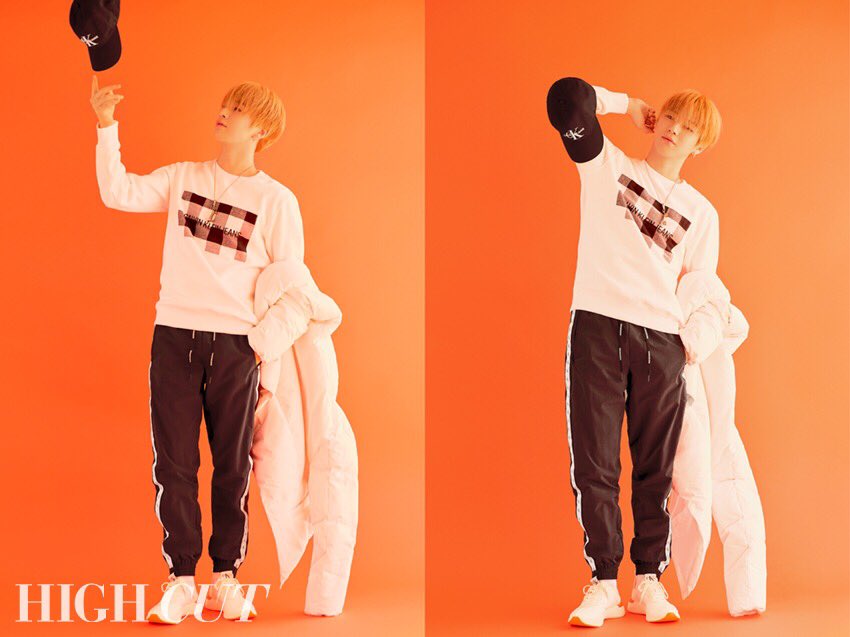 When asked about what kind of future he hopes to build for himself, Kang Daniel replied, “Though I don’t know when this path I’m walking down will end, I hope that when I look back, I can think, ‘I worked really hard and lived a good life.’ And I have to work hard to be a good person. When I look back on myself in the future, I don’t want to have any regrets, so I just want to do my best.”

Kang Daniel’s full photo spread and interview are available in the latest edition of High Cut. 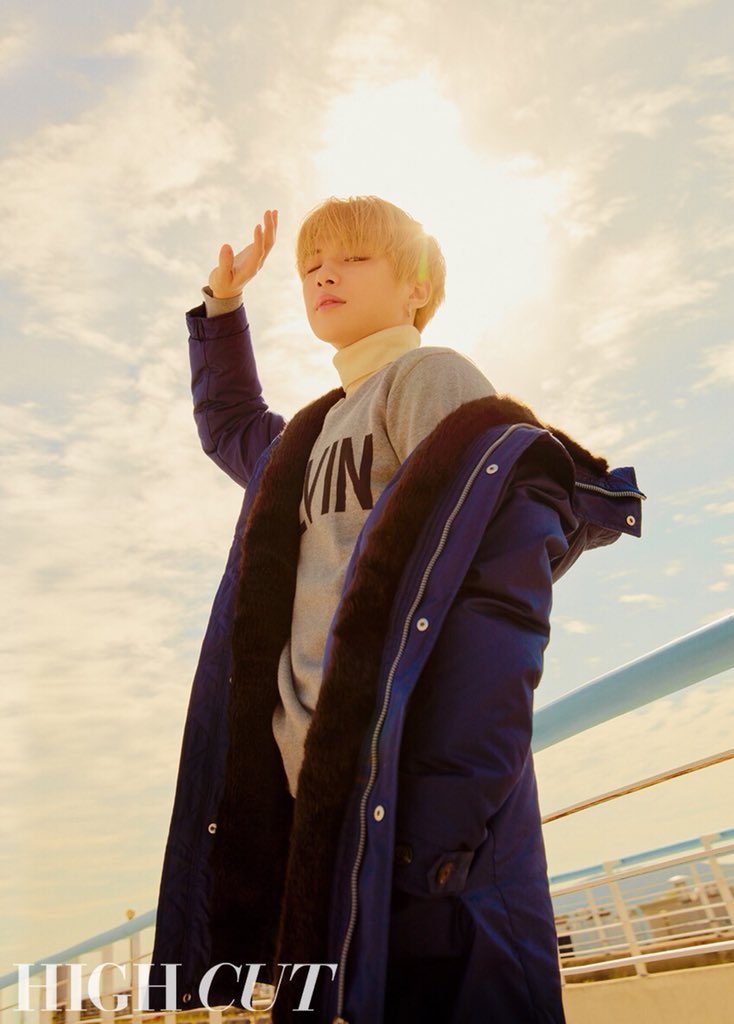 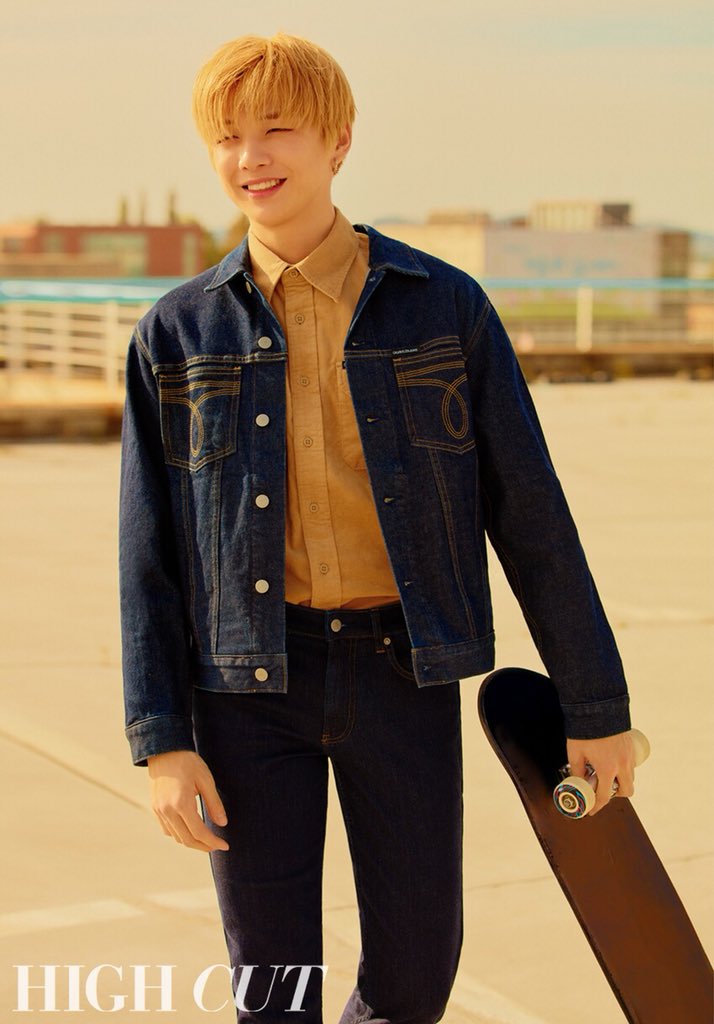 High Cut
Kang Daniel
How does this article make you feel?