TXT is back with their first-ever full-length album!

Yeonjun stated, “Producing director Bang Shi Hyuk and BTS gave us lots of advice. They gave us advice about the album and what kind of mindset we should have. They told us that we should just work hard while fully trusting the agency.” 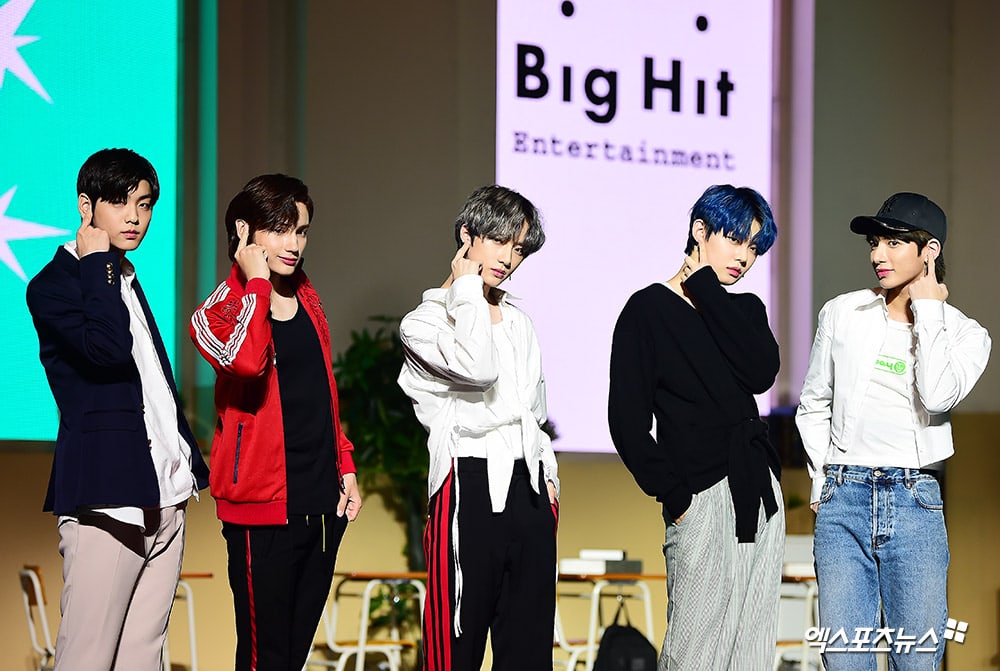 Yeonjun continued, “BTS gave us wings to fly. In order to spread those wings, I believe we need healthy bodies. We will try our best to be a junior group that makes [BTS] proud.”

The members also shared their thoughts about their upcoming title track “Run Away.” The Korean name of the track translates to “Waiting for you at platform nine and three-quarters.” Taehyun commented, “I did not know the name would be even longer than our debut title track. I think that is a unique trait that defines us.” He continued, “We look for titles that best describe the song. It doesn’t matter how long or short the title is, we just hope for a title that describes what the lyrics contain well.”

TXT concluded their showcase by sharing their goals for the future. The members said, “We want to receive rookie awards. Another goal is to show only the best sides of ourselves by promoting while taking care of our health. When promoting, our health is more of a priority than winning.” 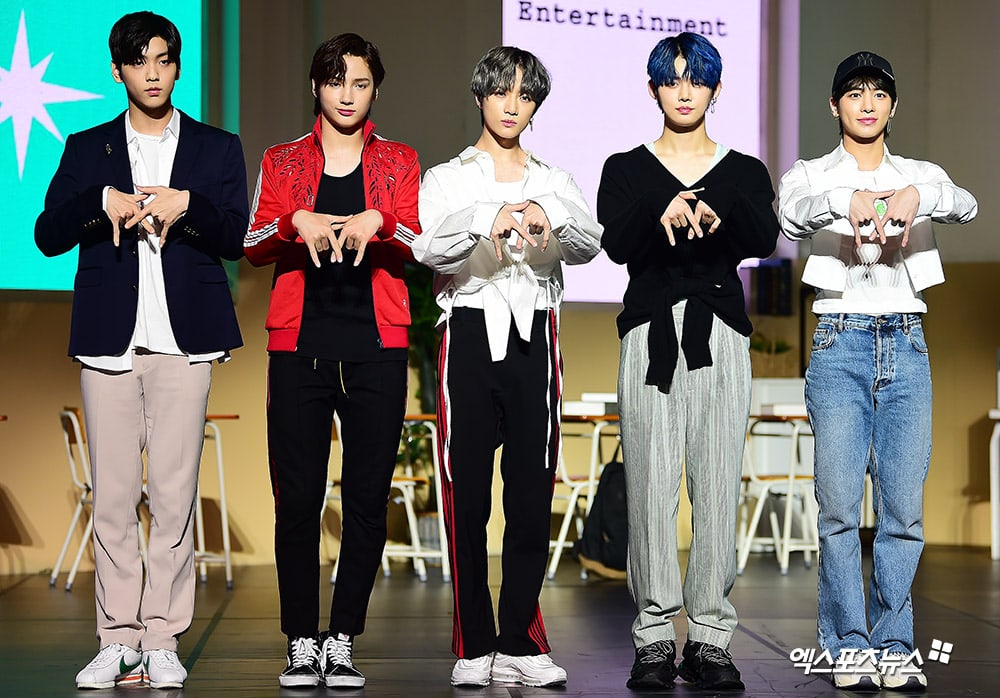 TXT’s “Run Away” will be released on October 21 at 6 p.m. KST along with the rest of the album.