Jang Ki Yong spoke about his career in a new interview for GQ Korea!

It’s reported that the former model wowed the staff with his professionalism on set as he pulled off various suits and all-black looks.

The interview took place on a rainy day, and the actor began by talking about how he began enjoying walks in this weather as he got older. “I tried it once on a day when it was heavily storming,” said the actor. “It felt stuffy and boring being home alone, so I thought, ‘I can’t do this. Let’s go outside.’ I armed myself with a raincoat and walked by Han River while getting rained on.” 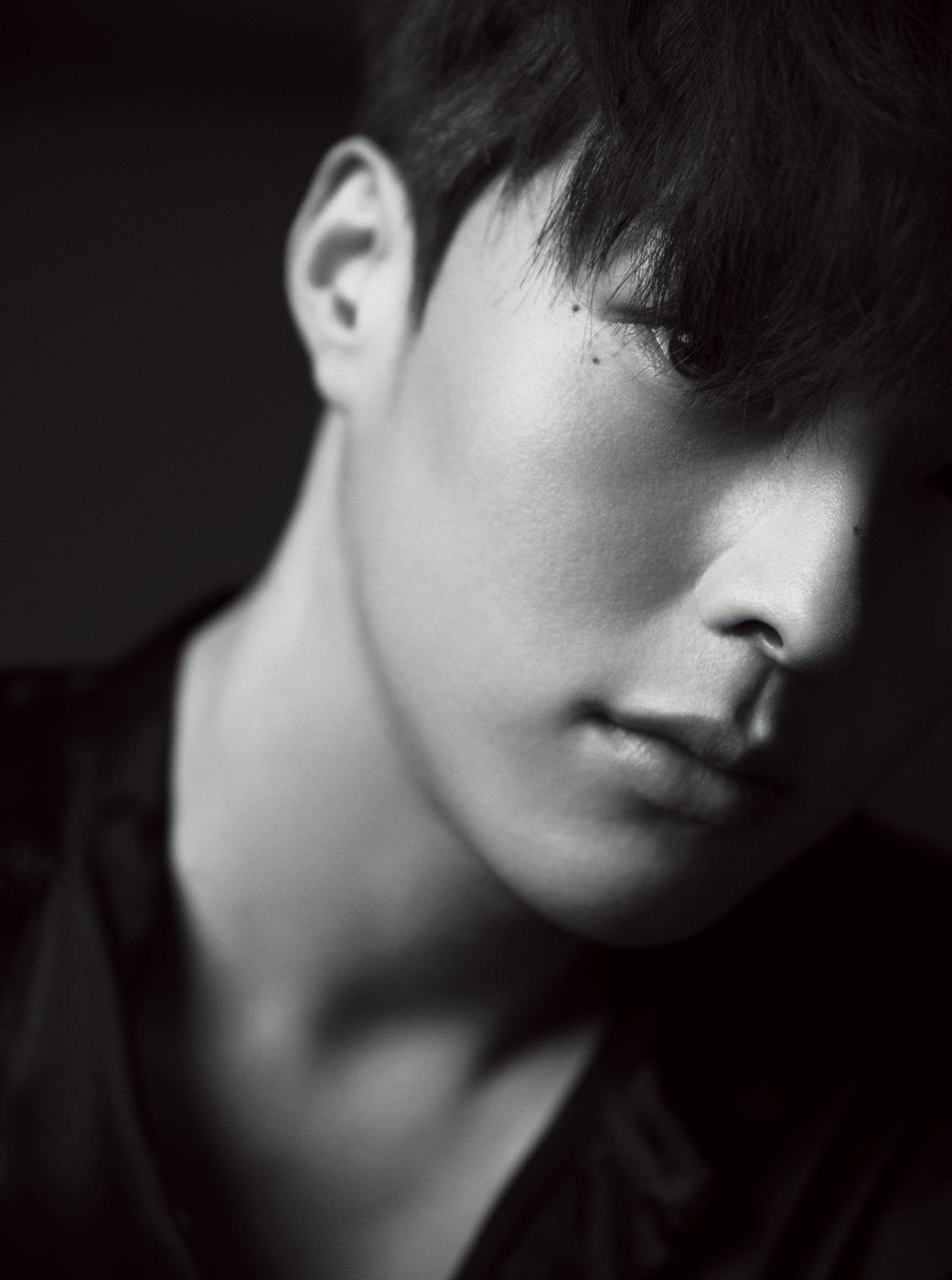 He added, “When I’m just home without doing anything when I’m worried about something, the worry gets bigger and I can’t think straight. But if I get some fresh air and walk amongst people, my thoughts feel lighter. The same worry doesn’t feel heavy. I walk without thinking and talk to myself. I then began to wonder if it was something that I needed to worry about to that extent.” 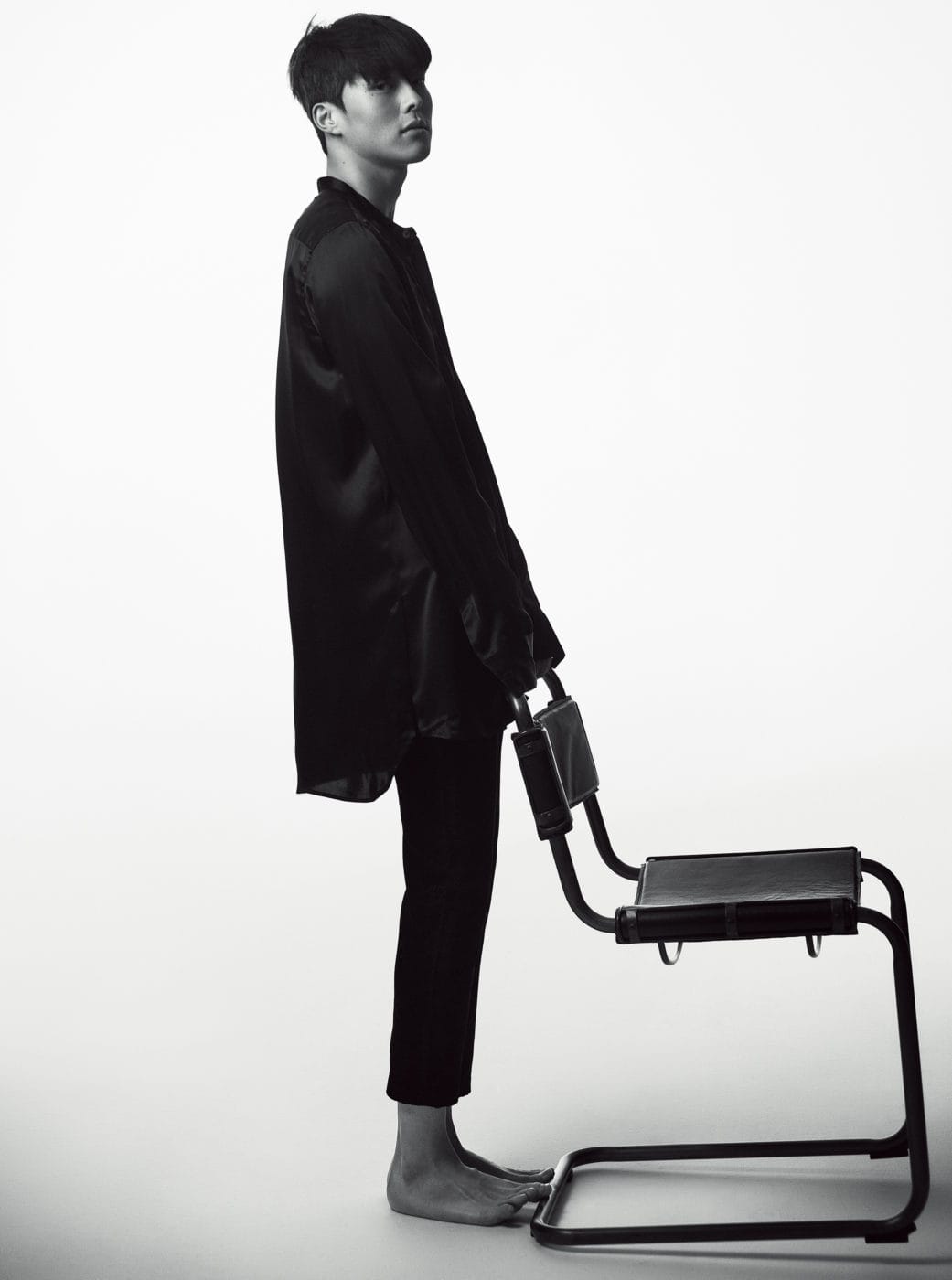 “My dad really likes to exercise,” explained Jang Ki Yong. “Every weekend, my family used to go hiking, go to the hot spring, then come home and watch ‘2 Days & 1 Night.’ That’s how walking became part of my everyday life. When I moved from Ulsan to Seoul alone to start modeling, I walked a lot then too. I barely got work during the first year. I didn’t like the feeling of being down with a lot of thoughts at home, so I walked and walked.”

Jang Ki Yong recently made his debut on the big screen with action film “The Bad Guys: Reign of Chaos.” “I watched it twice at the press preview and once by myself,” he said. “It felt strange when I watched it alone. I went to the movie theater, bought a movie ticket, and watched a movie that I appeared in. It was my first time experiencing it, so it felt fun and new.” 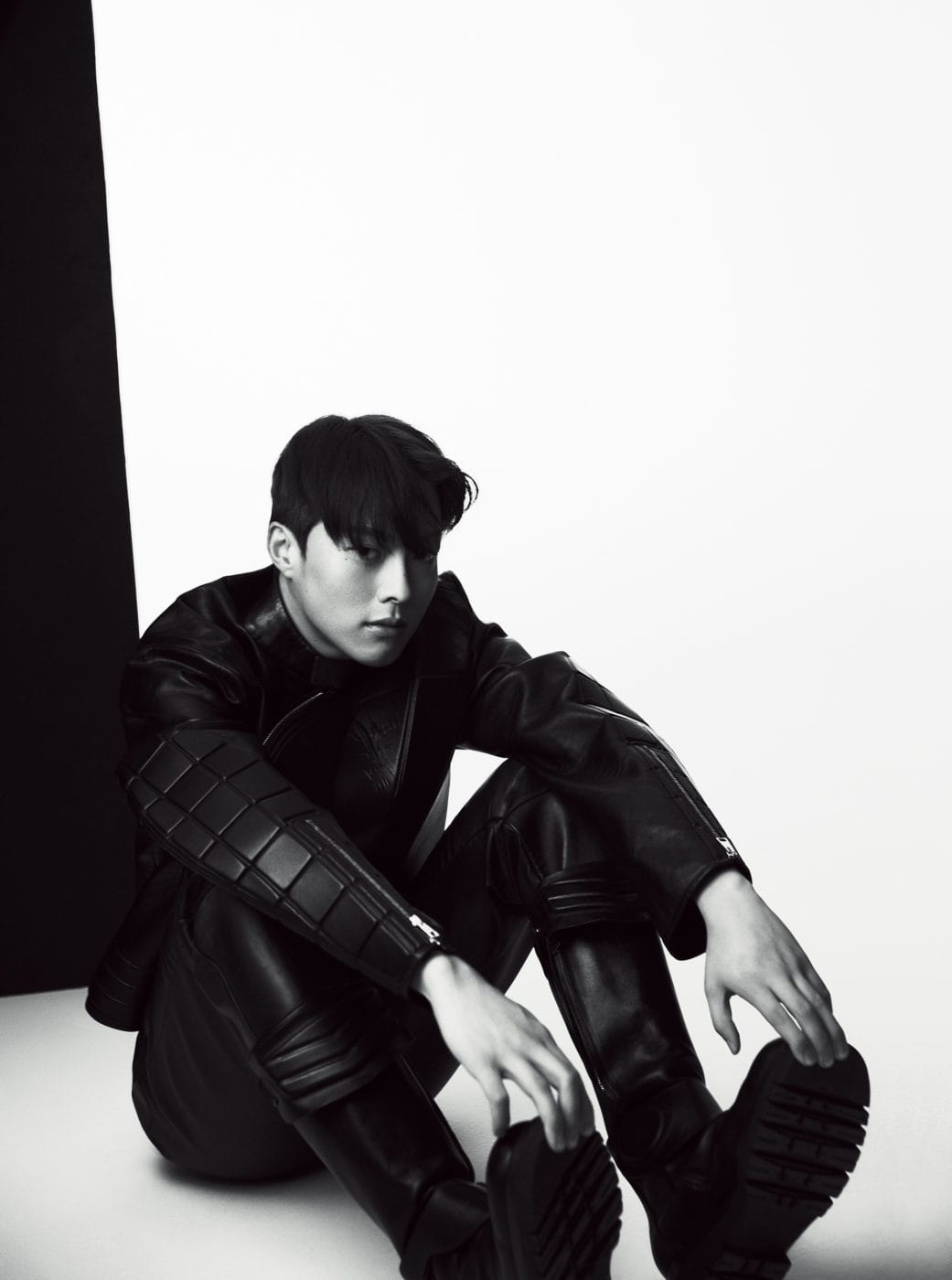 The actor has been working nonstop since appearing in the tvN drama “My Ahjussi” and will be filming a new movie soon. “I don’t want to rest,” he said. “I’ll be able to recharge by resting during my break, but I’m the type who gains energy by constantly moving as if I’m walking and running. So I gathered the courage to audition for ‘Go Back Couple‘ and ‘My Ahjussi’ when I got the chance.”

He explained, “I was really timid and introverted when I was young. I was a child who feared talking in front of others, and talking alone with someone like this was unimaginable. My personality slowly began to change after I stood in front of people as a model and while doing this job [as an actor].” 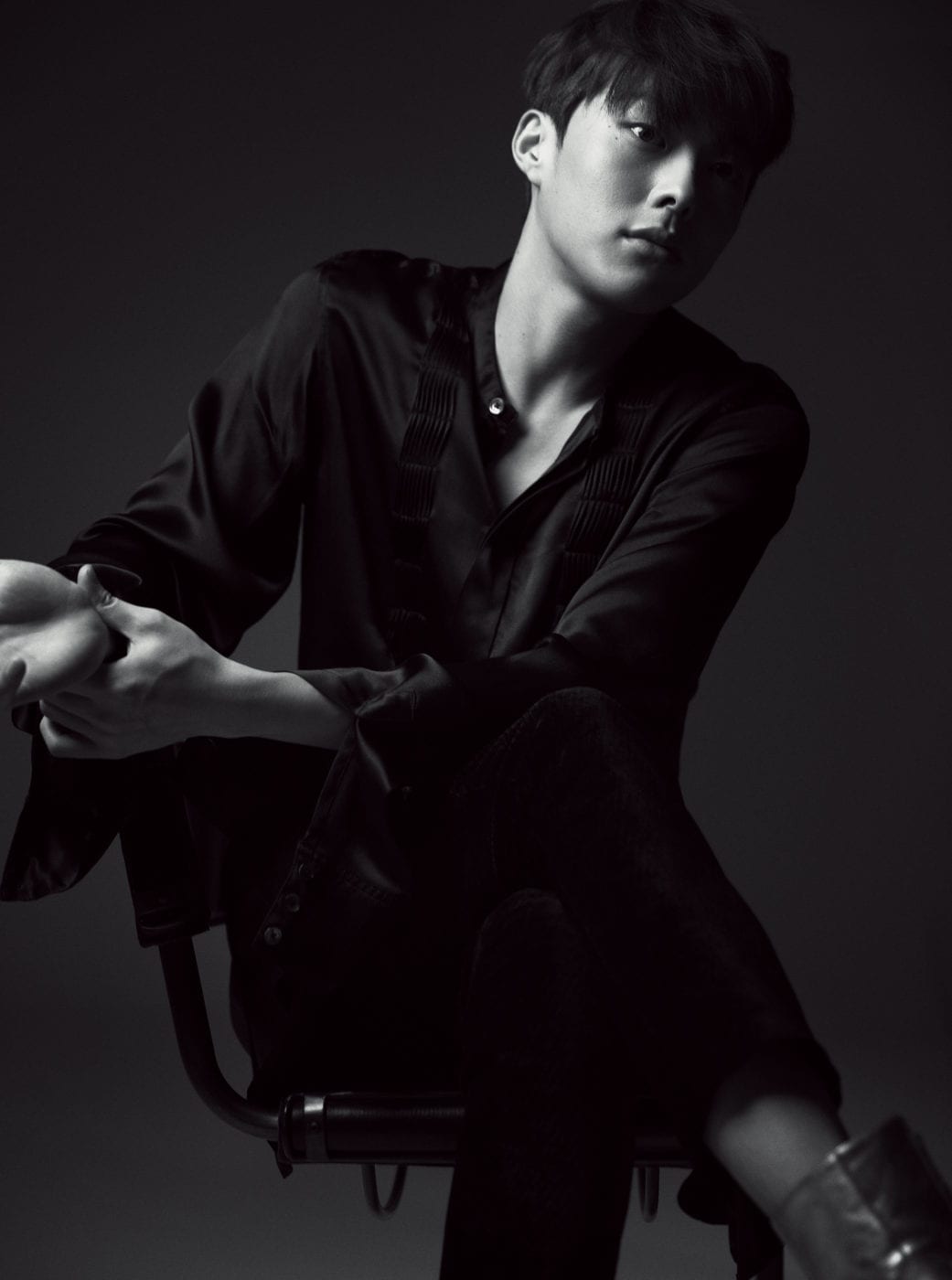 When asked about a project that was difficult but fun during every scene, Jang Ki Yong replied, “My first lead drama ‘Come and Hug Me‘ was that way. I played the role of a police officer who had a father who’s a psychopath, and it was physically and mentally difficult. But I was curious about the emotion of loving the daughter of someone who became a victim because of his father and reuniting with the monstrous father after becoming a police officer. It wasn’t easy, but I learned a lot while filming those scenes.”

As for transitioning from a model to a lead actor, Jang Ki Yong said, “I’m cool-headed when it comes to work. I have big ambitions as well. Even if [others] say that I did a good job, I usually tend to think that it wasn’t that good or that I could’ve done a better job. People ask me if it’s necessary to be that hard on myself, but this tendency makes it so I don’t settle for the present.”

He concluded the interview by revealing that “You’re doing a good job” are encouraging words he tells himself as well as words of praise he hopes to hear from others. 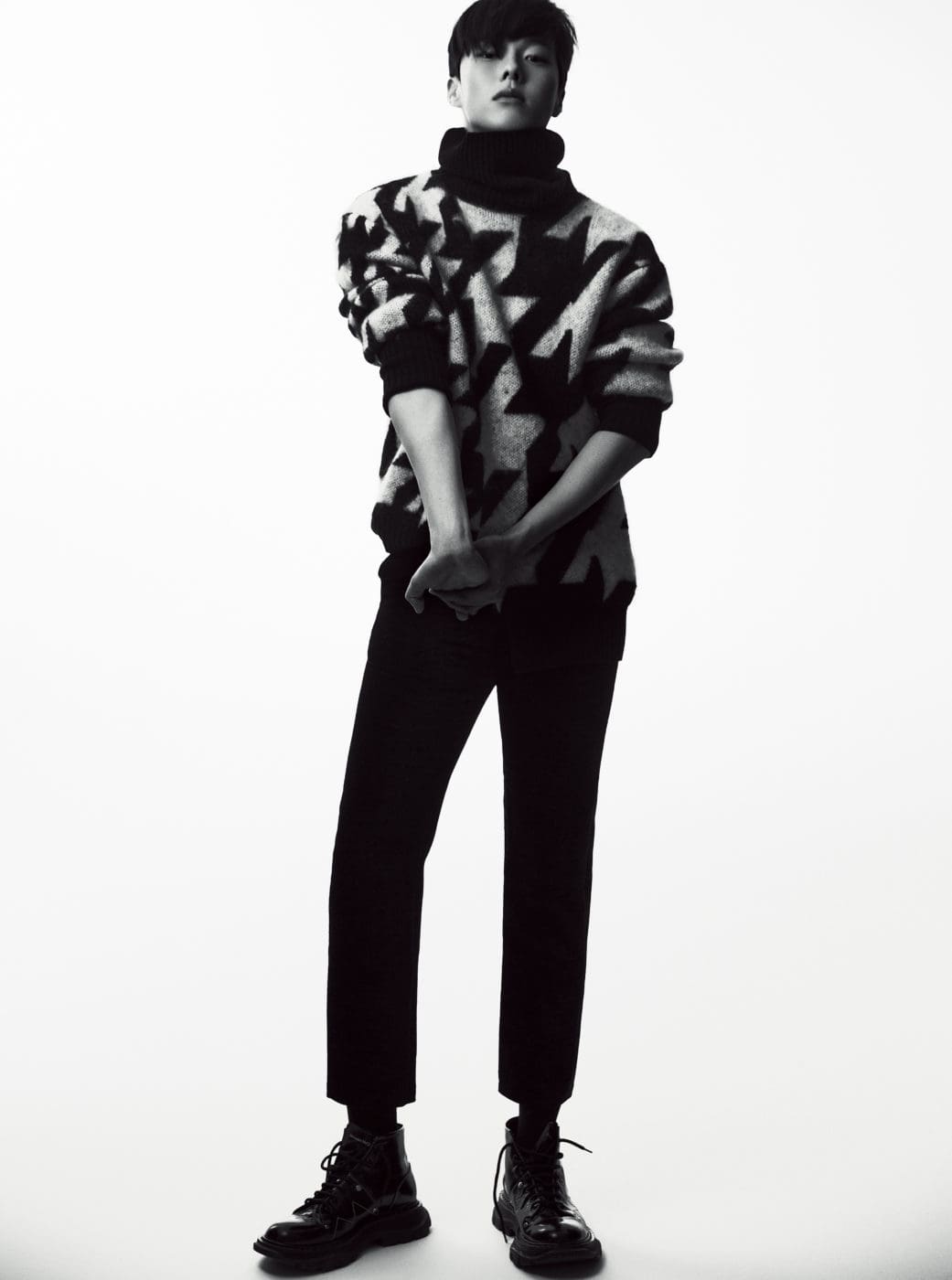 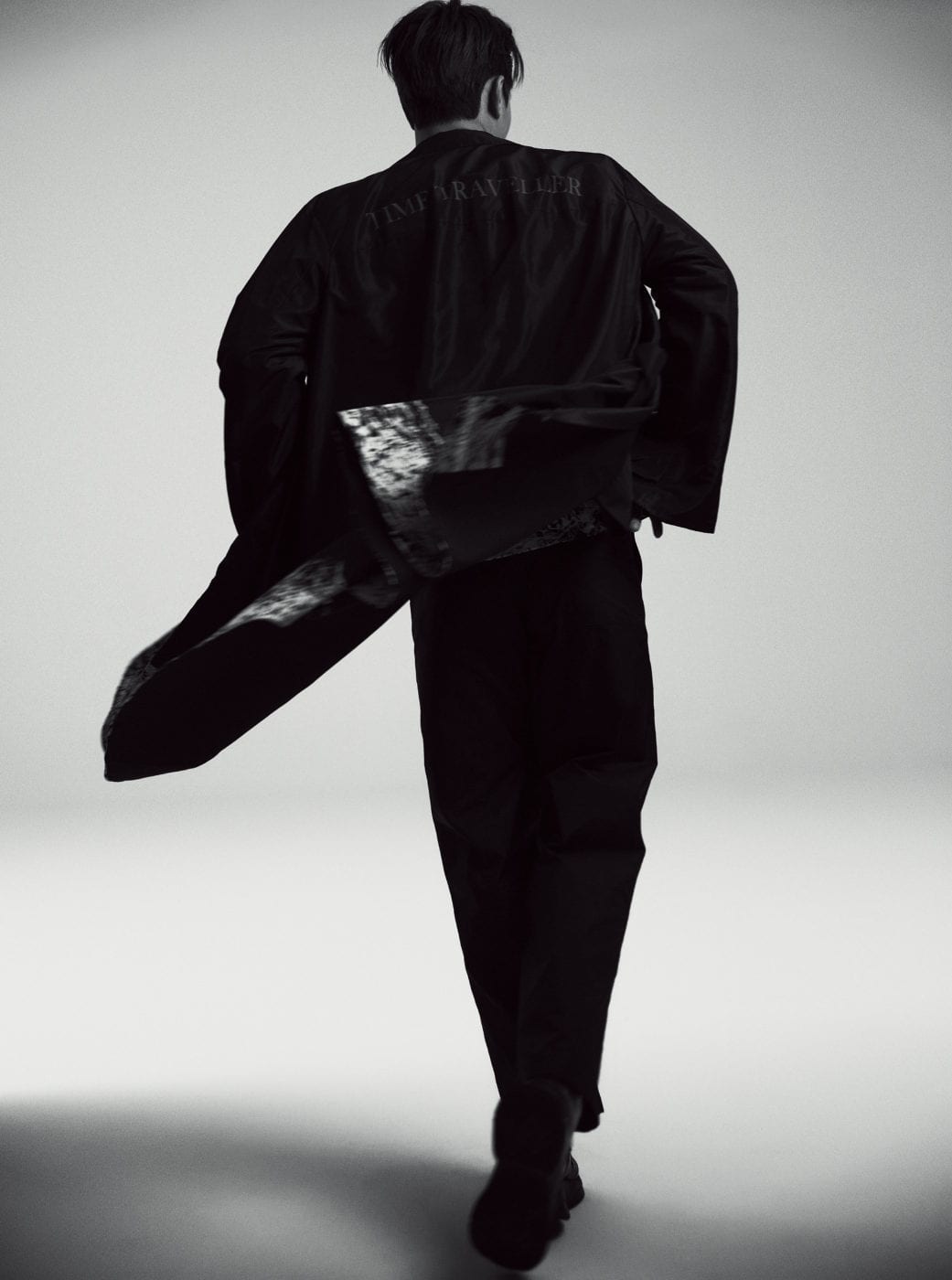 Jang Ki Yong’s pictorial and interview can be found in the November issue of GQ.

Jang Ki Yong
GQ
How does this article make you feel?