BVNDIT is officially back with “Dumb”!

Check out their music video below:

BVNDIT has revealed another look at their upcoming music video “Dumb”!

BVNDIT’s highlight medley for their mini album “BE!” is now here!

BVNDIT has dropped a second round of concept photos! 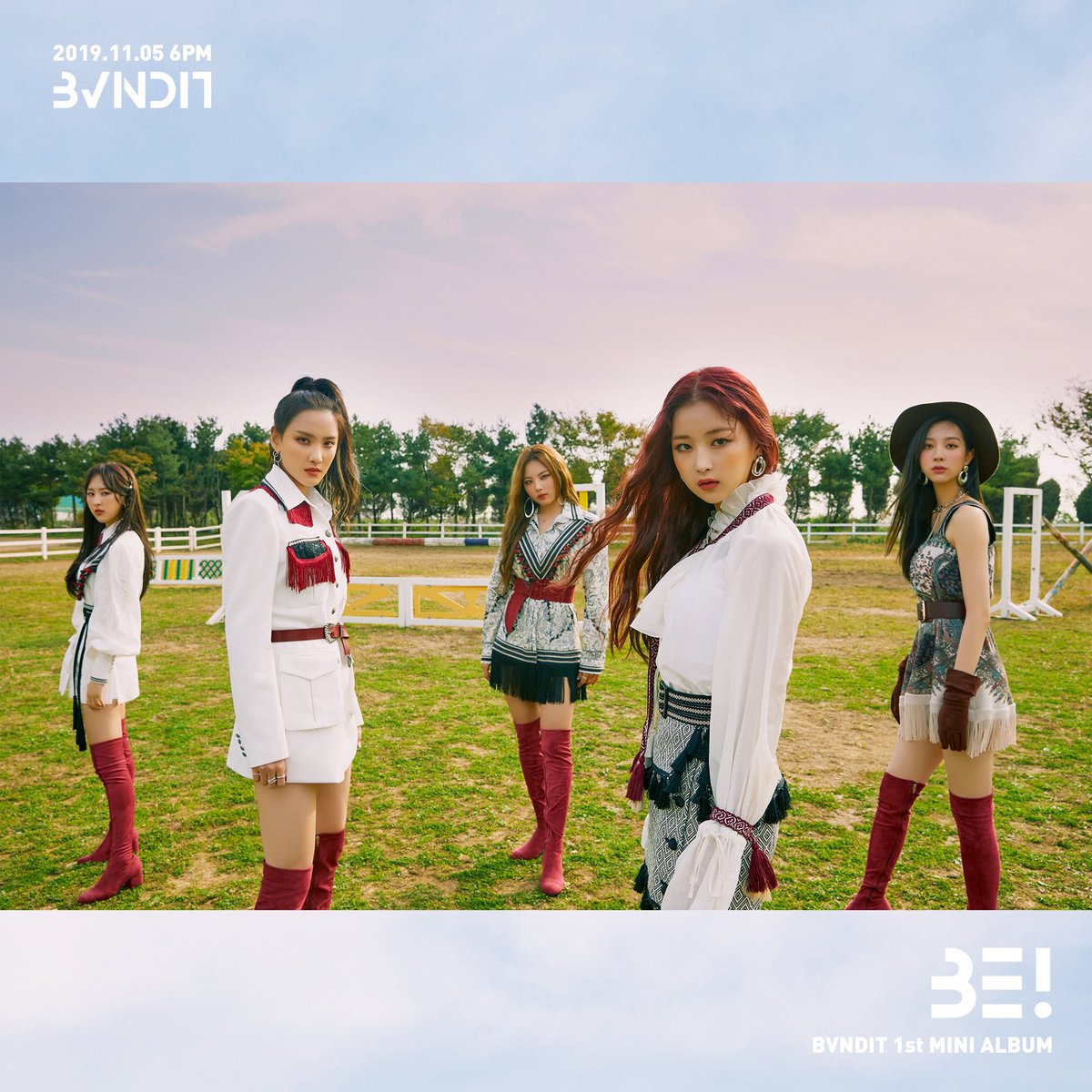 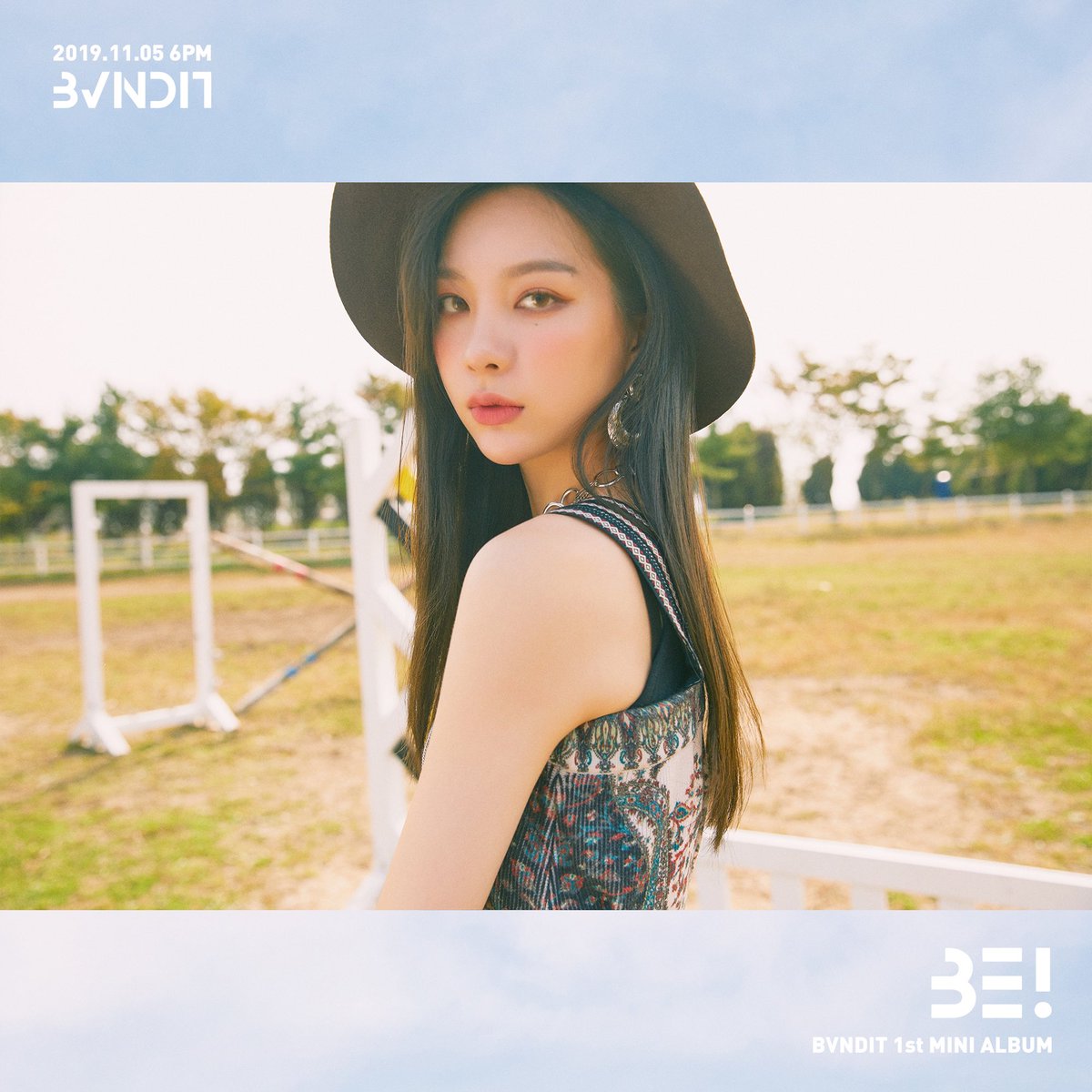 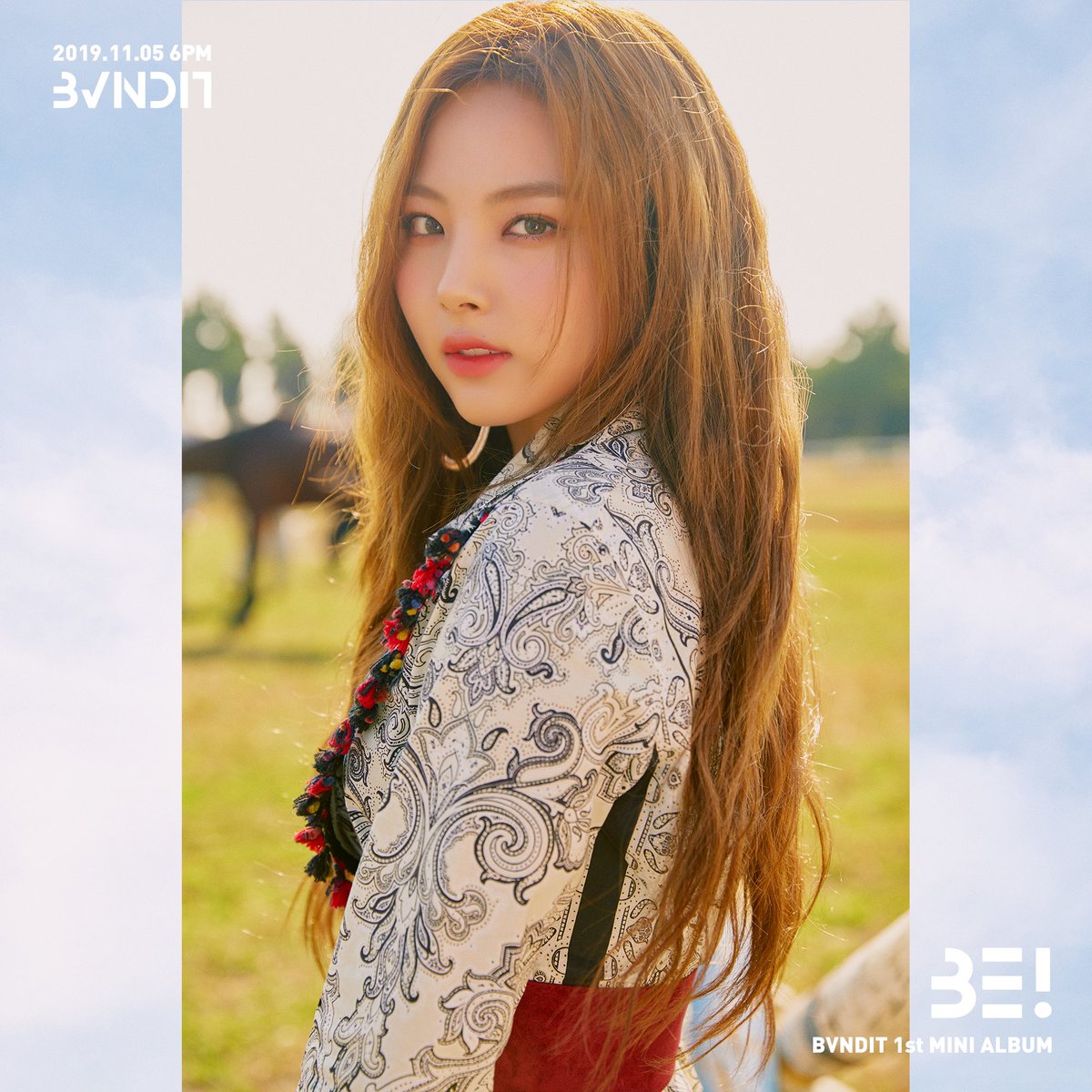 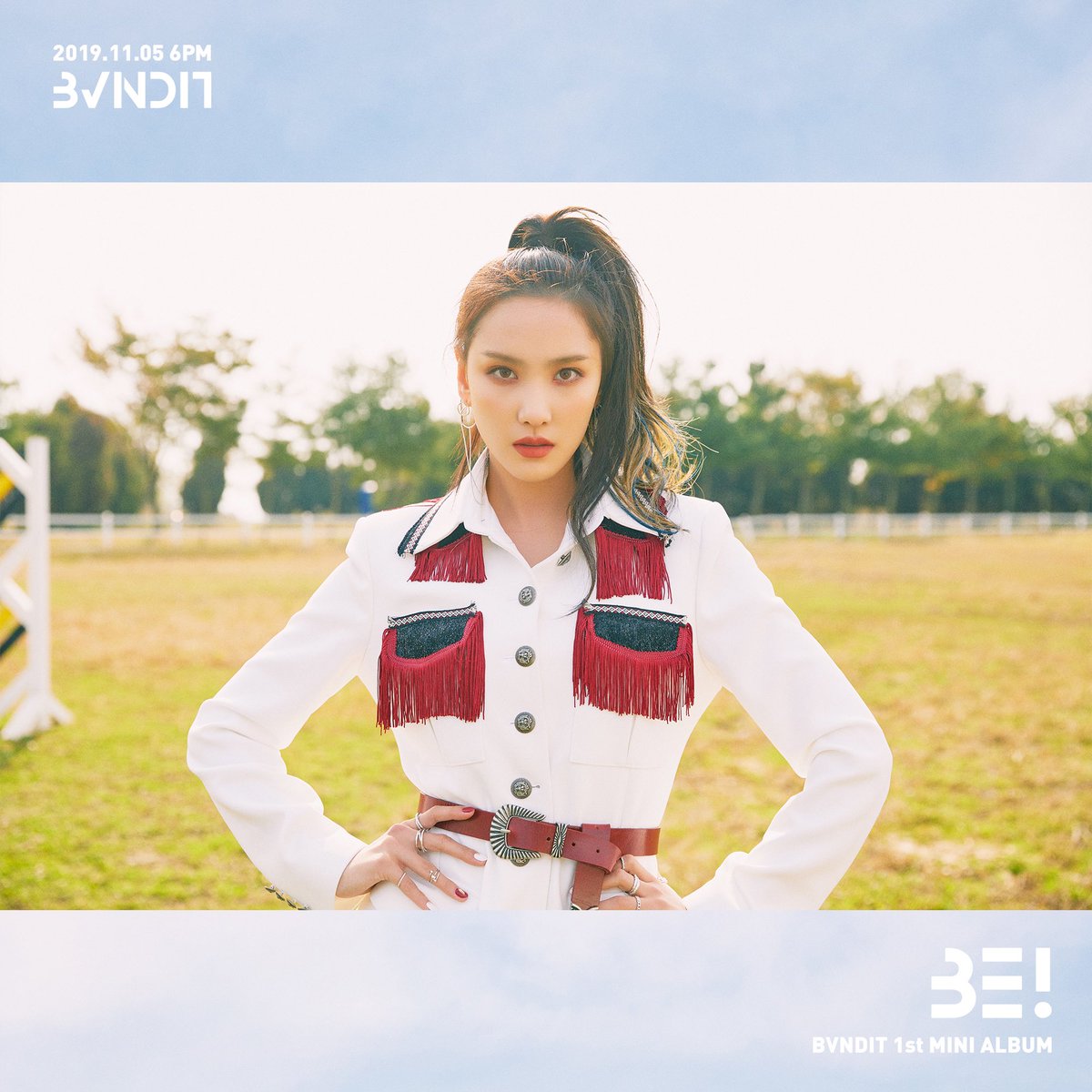 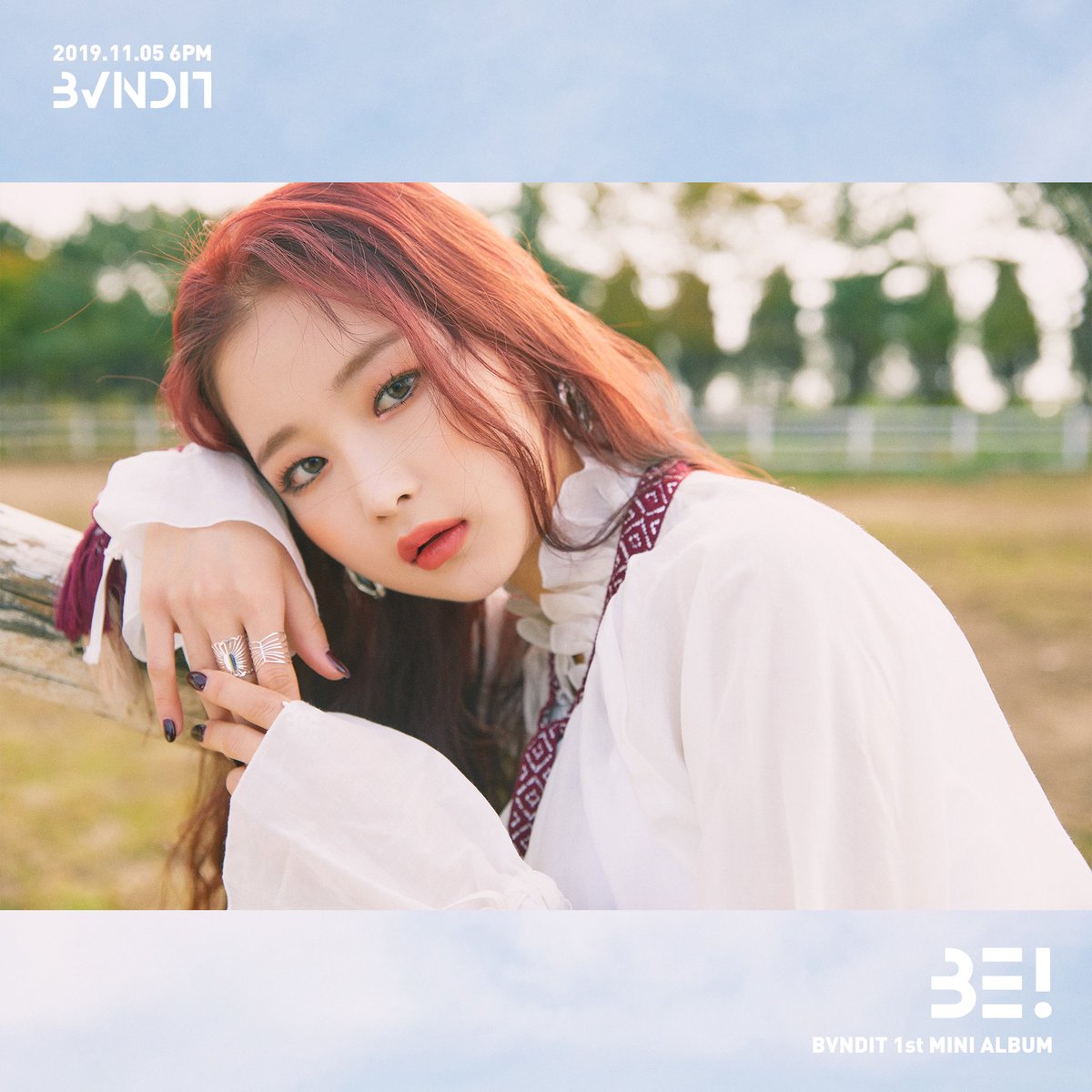 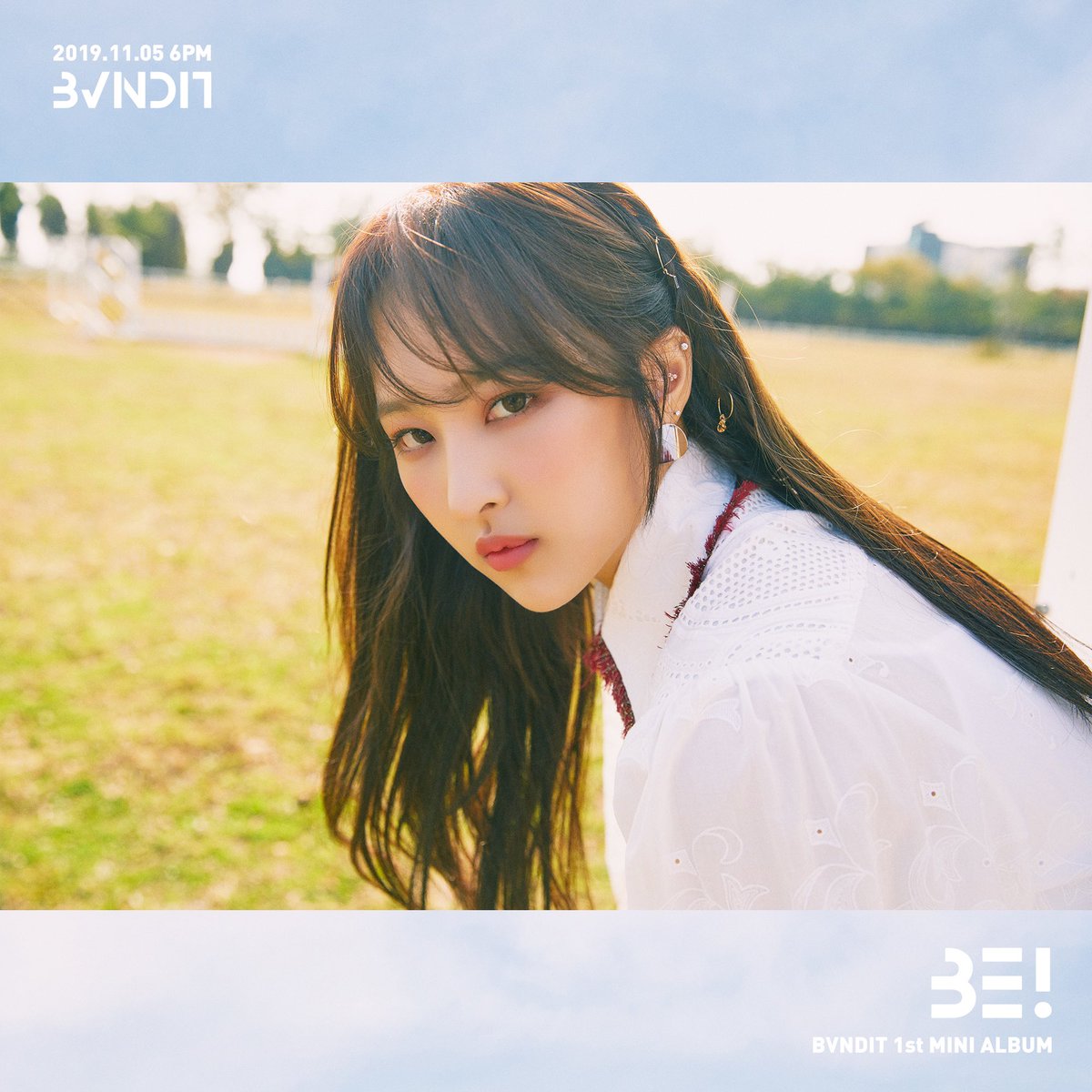 BVNDIT has dropped individual and group concept photos for their comeback with “BE!” 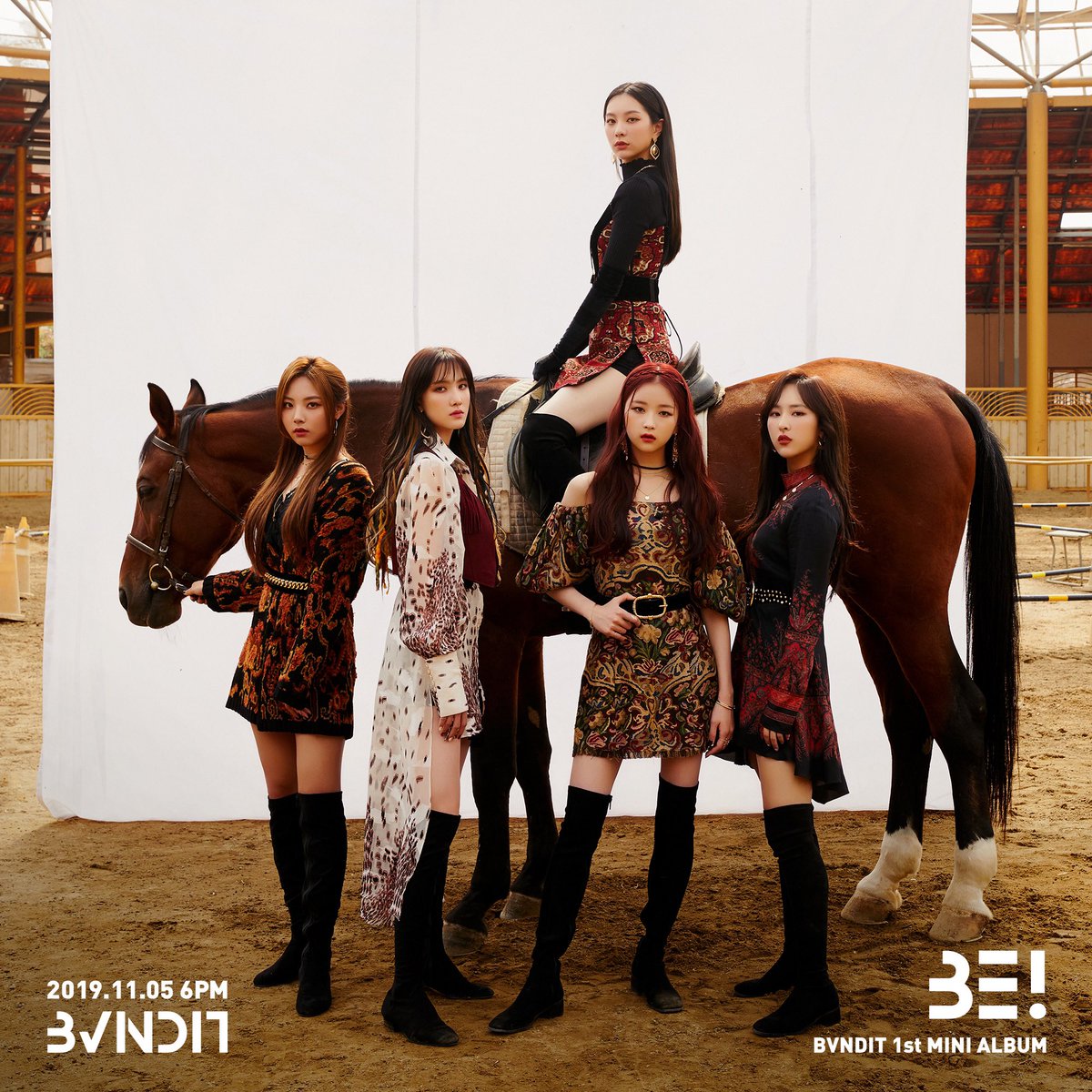 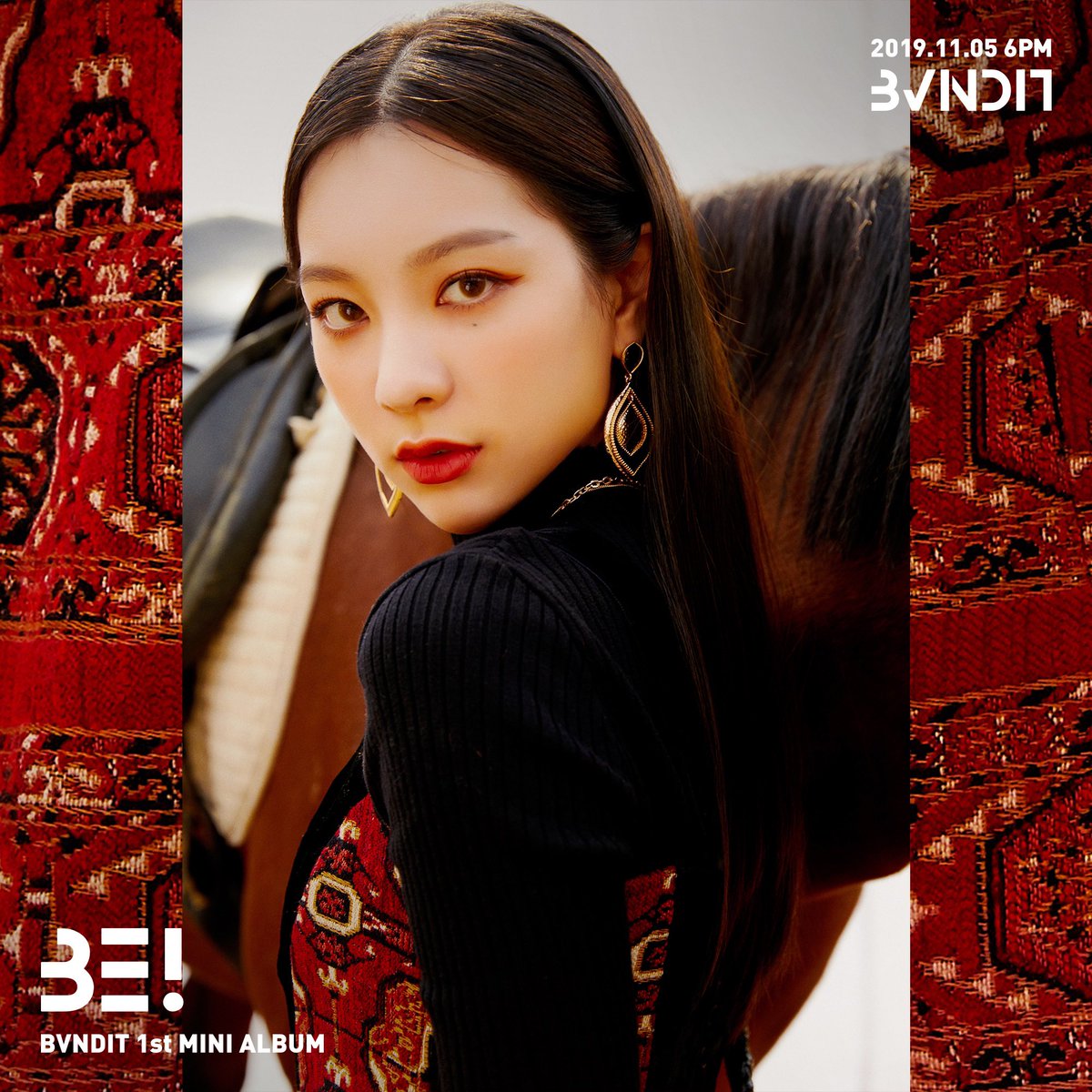 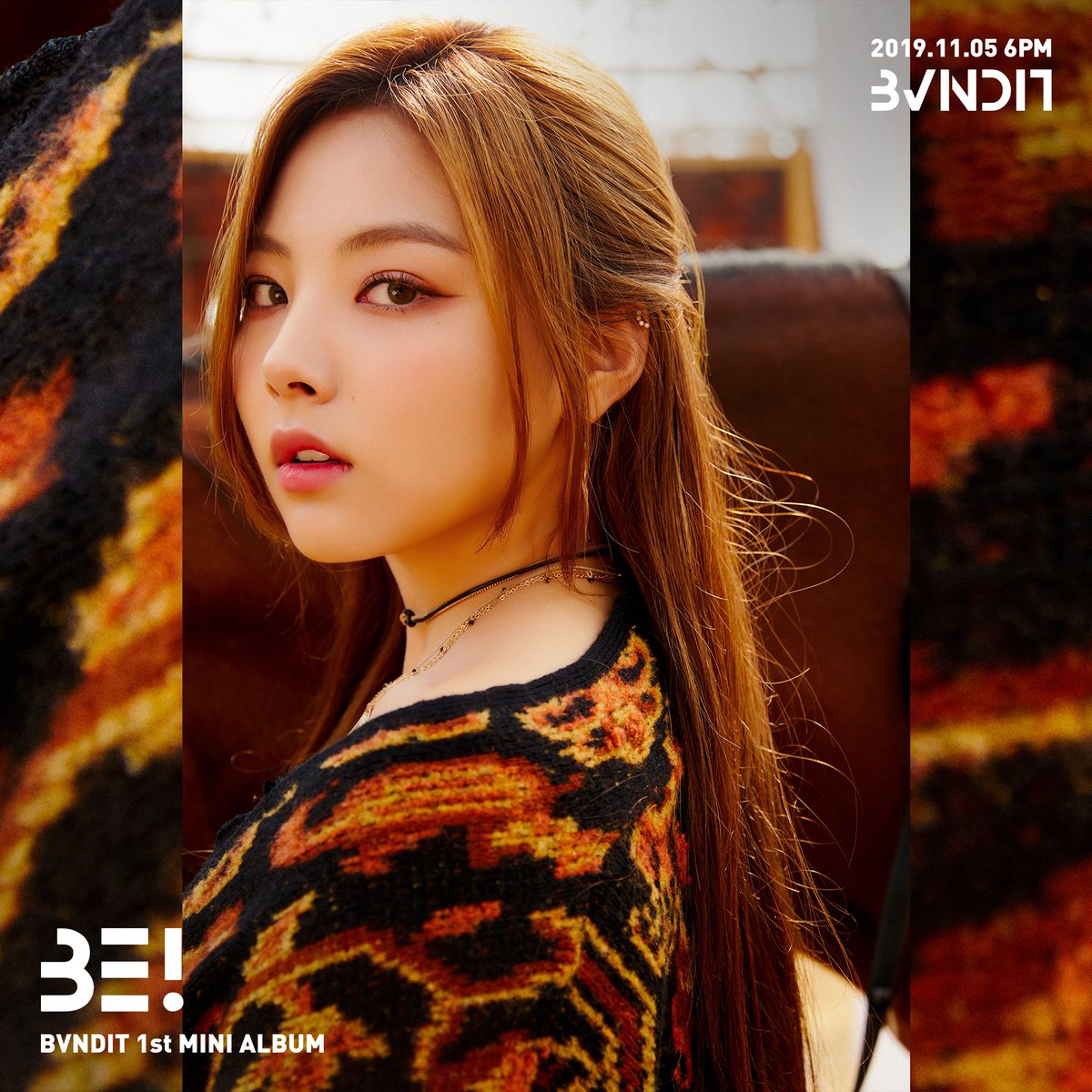 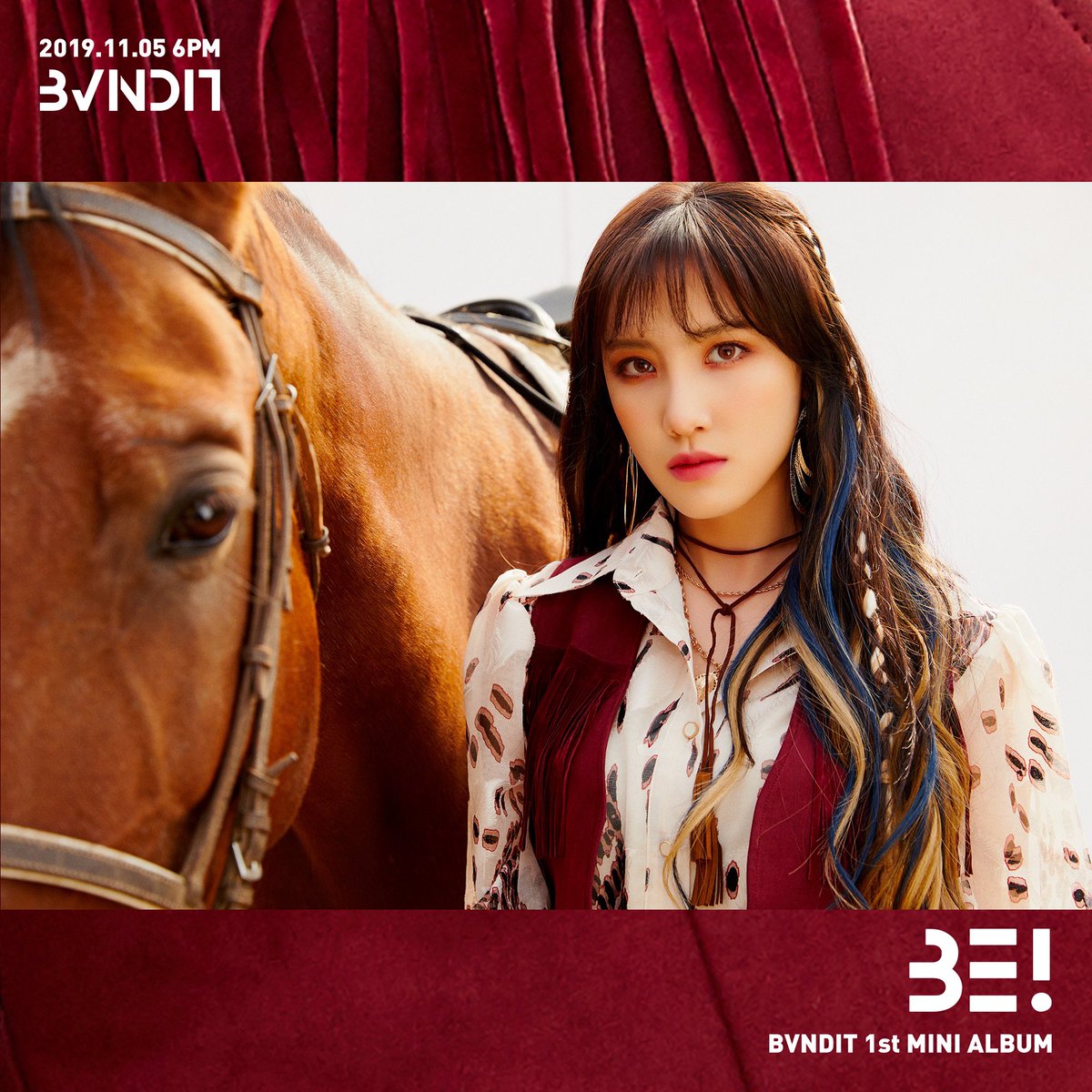 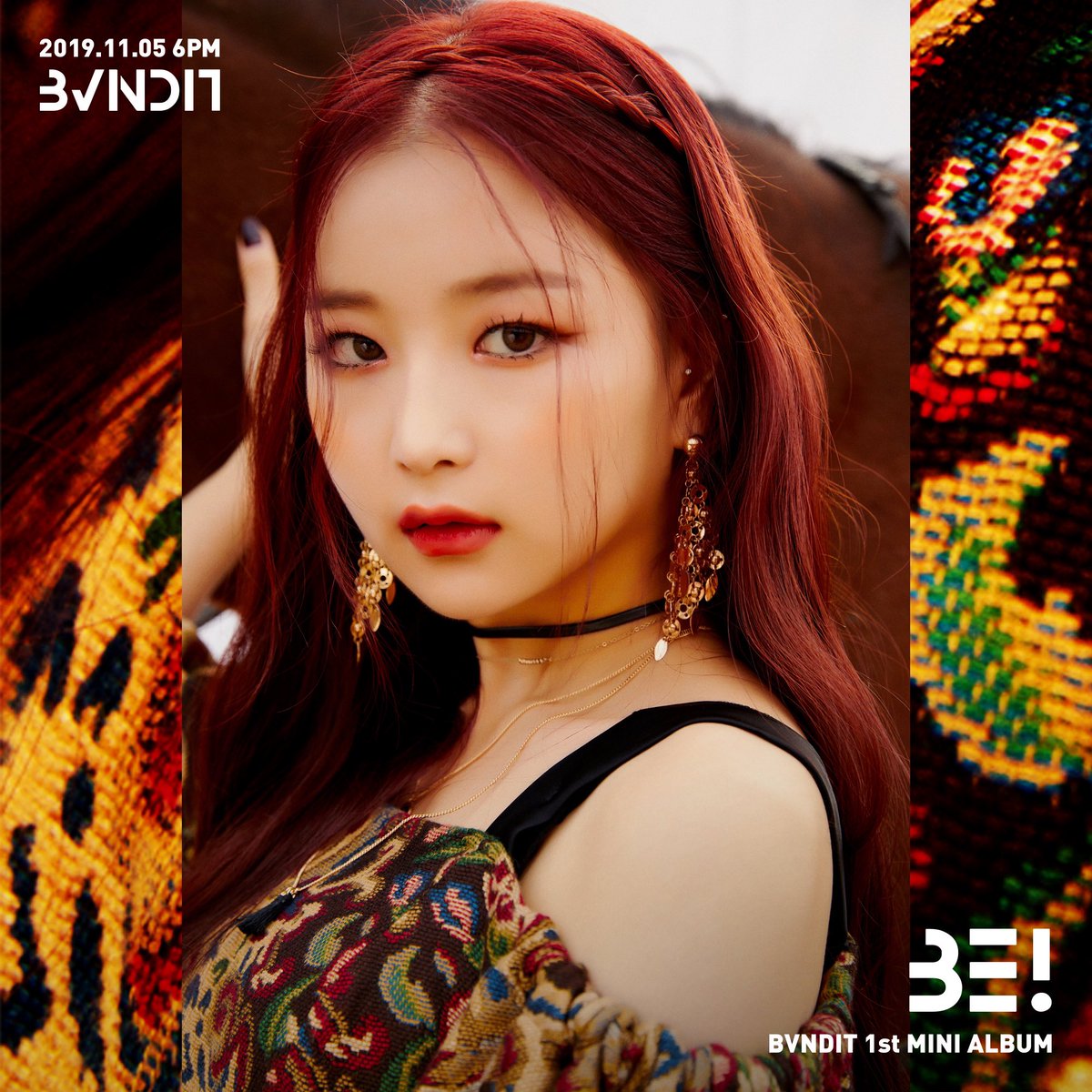 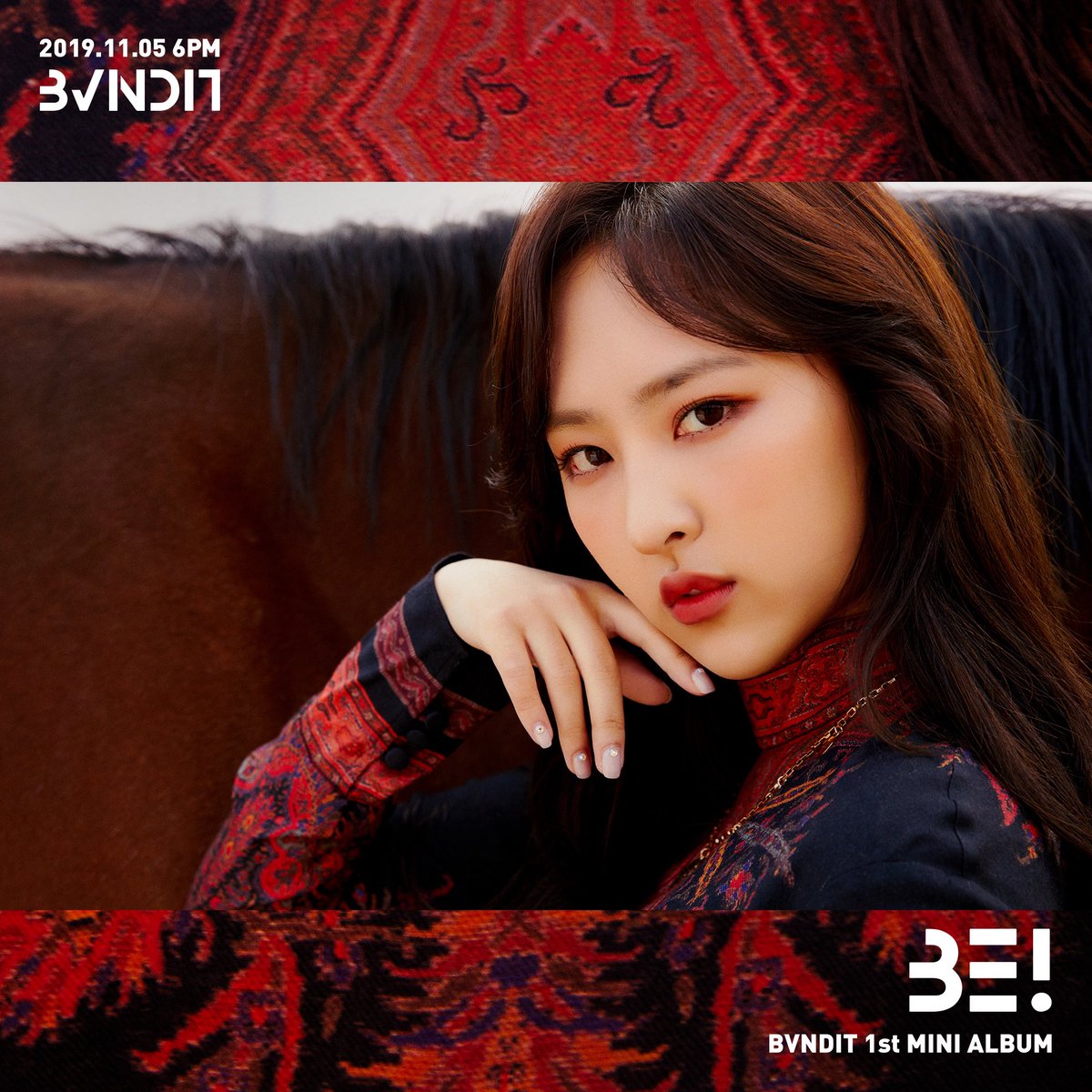 BVNDIT shared the track list for their new mini album “BE!”

The mini album will have six songs in total, including the title track “Dumb,” “BE!”, “Fly,” and previously released songs “Dramatic,” “Hocus Pocus,” and “My Error.” 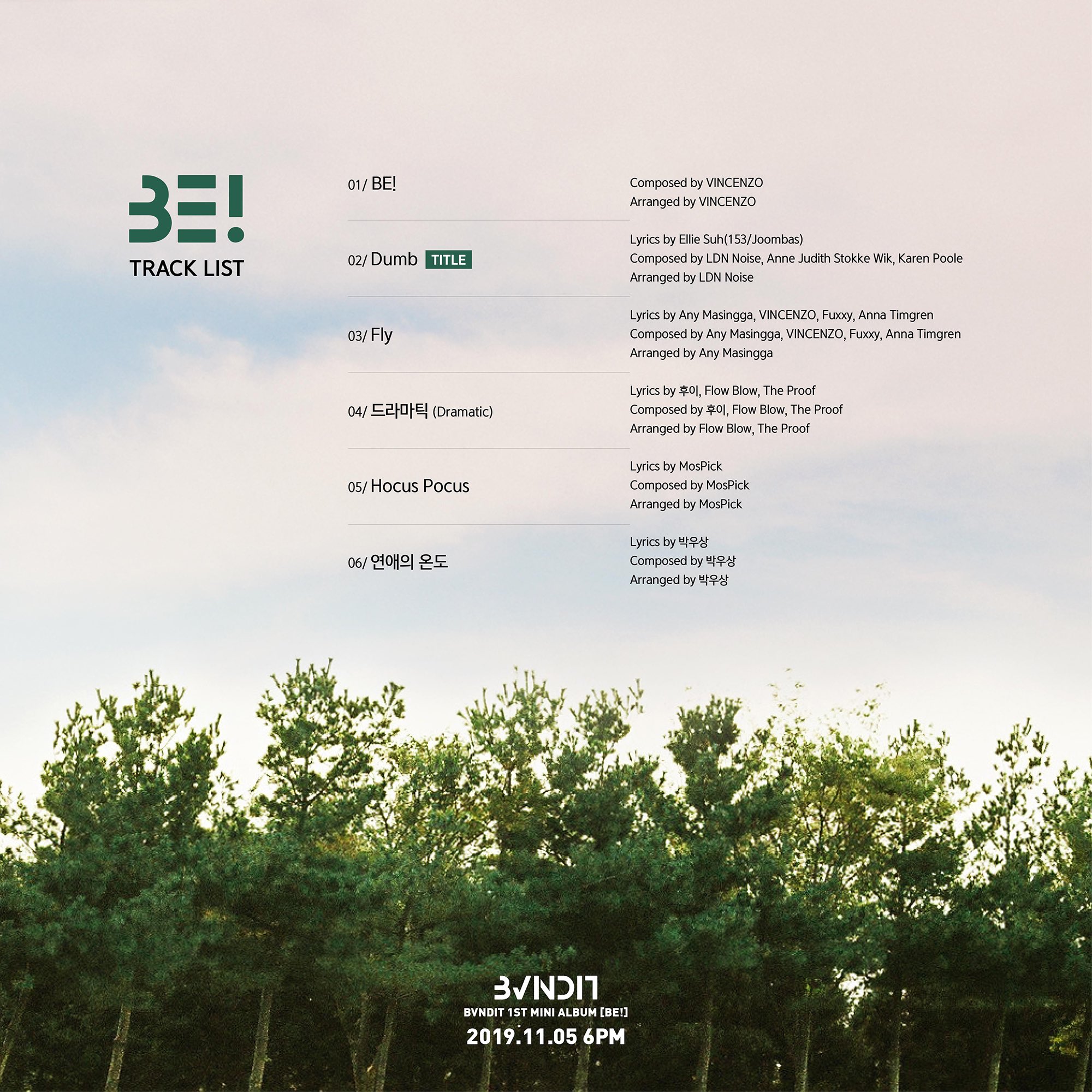 BVNDIT released a schedule for their return with their first mini album! 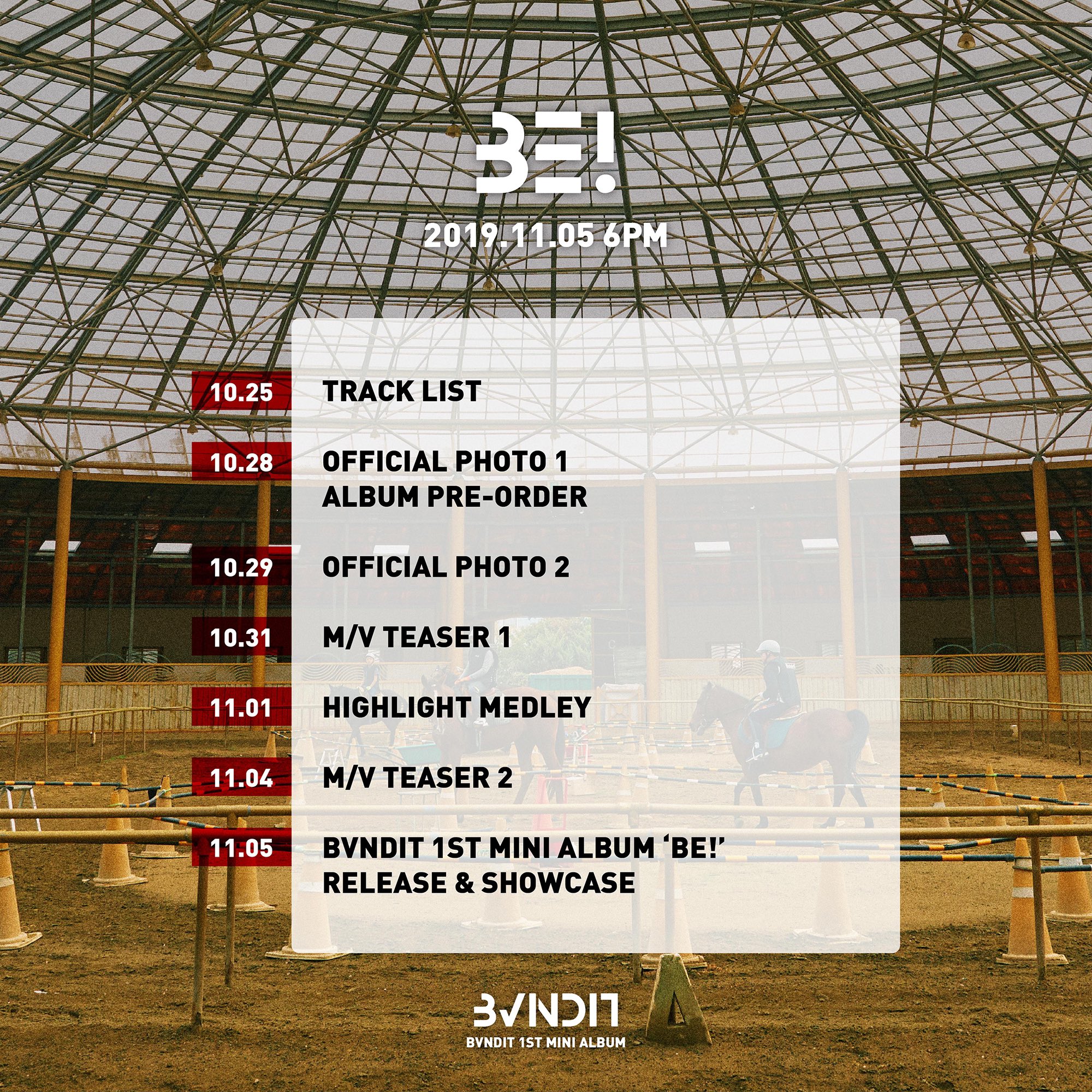 BVNDIT is coming back soon!

The rookie girl group announced that they’ll be releasing their first mini album “BE!” on November 5 at 6 p.m. KST. 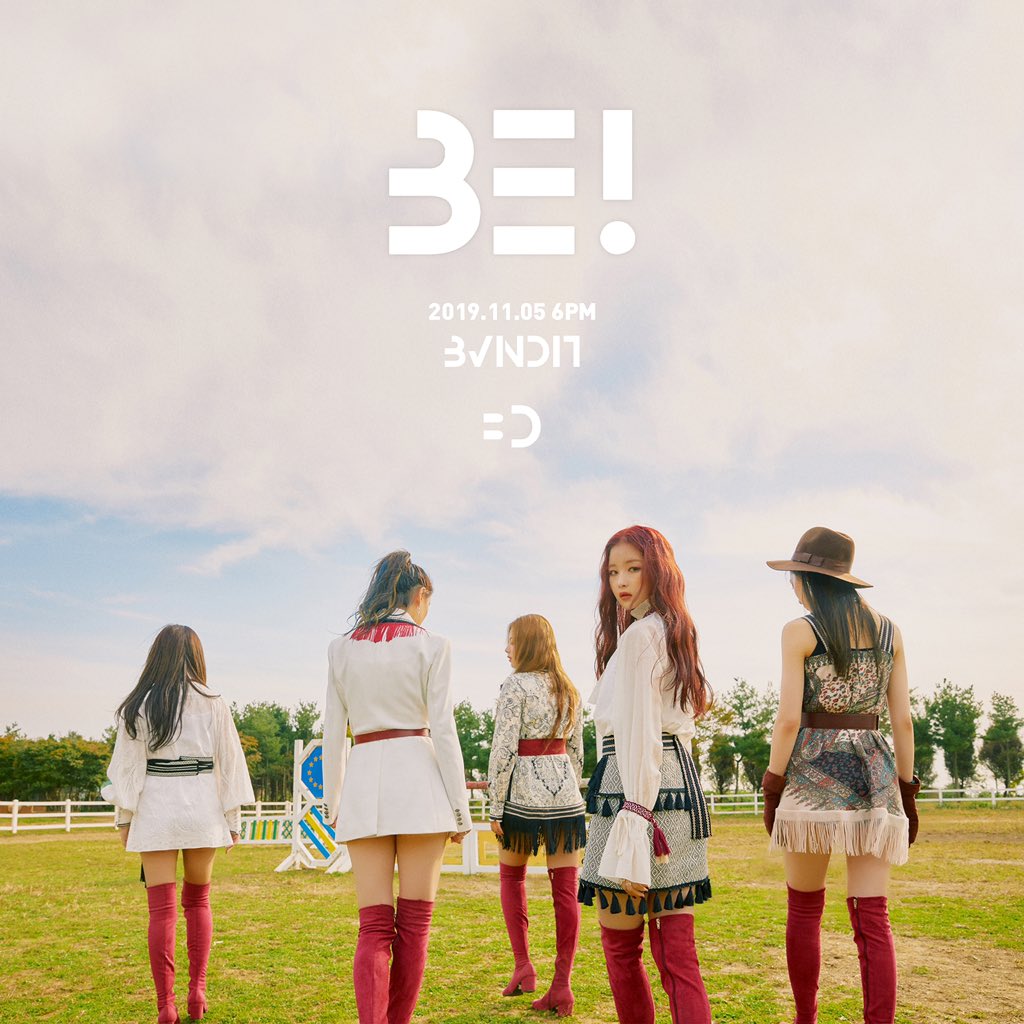 BVNDIT is a five-member group under MNH Entertainment that debuted in April with “Hocus Pocus” and went on to make a comeback with “Dramatic” in May.