Kwak Dong Yeon Talks About His Upcoming Drama, Favorite Past Role, And More

Kwak Dong Yeon looks trendy and charismatic in his pictorial with Singles magazine!

During the interview following the photo shoot for Singles, Kwak Dong Yeon talked about his upcoming drama “Never Twice” (literal title). The MBC drama will tell the story of the guests at Paradise Inn who dream of getting back on their feet by overcoming their past failures. Kwak Dong Yeon will play Na Hae Joon, the heir of a five-star hotel across the street from the Paradise Inn.

The actor shared, “Na Hae Joon has a strong obsession with perfectionism. He can’t stand injustice, and he’s subtly affectionate.” Kwak Dong Yeon explained that in order to study the character Na Hae Joon, he used a form of image training to picture him, and Na Hae Joon gave him the feeling of a light-pink-colored bear with horns.

He added, “Although he’s 96 percent different from my personal self, [I] added my personality onto Na Hae Joon’s chic and cold personality as seasoning to make an even more energetic and lively character.” 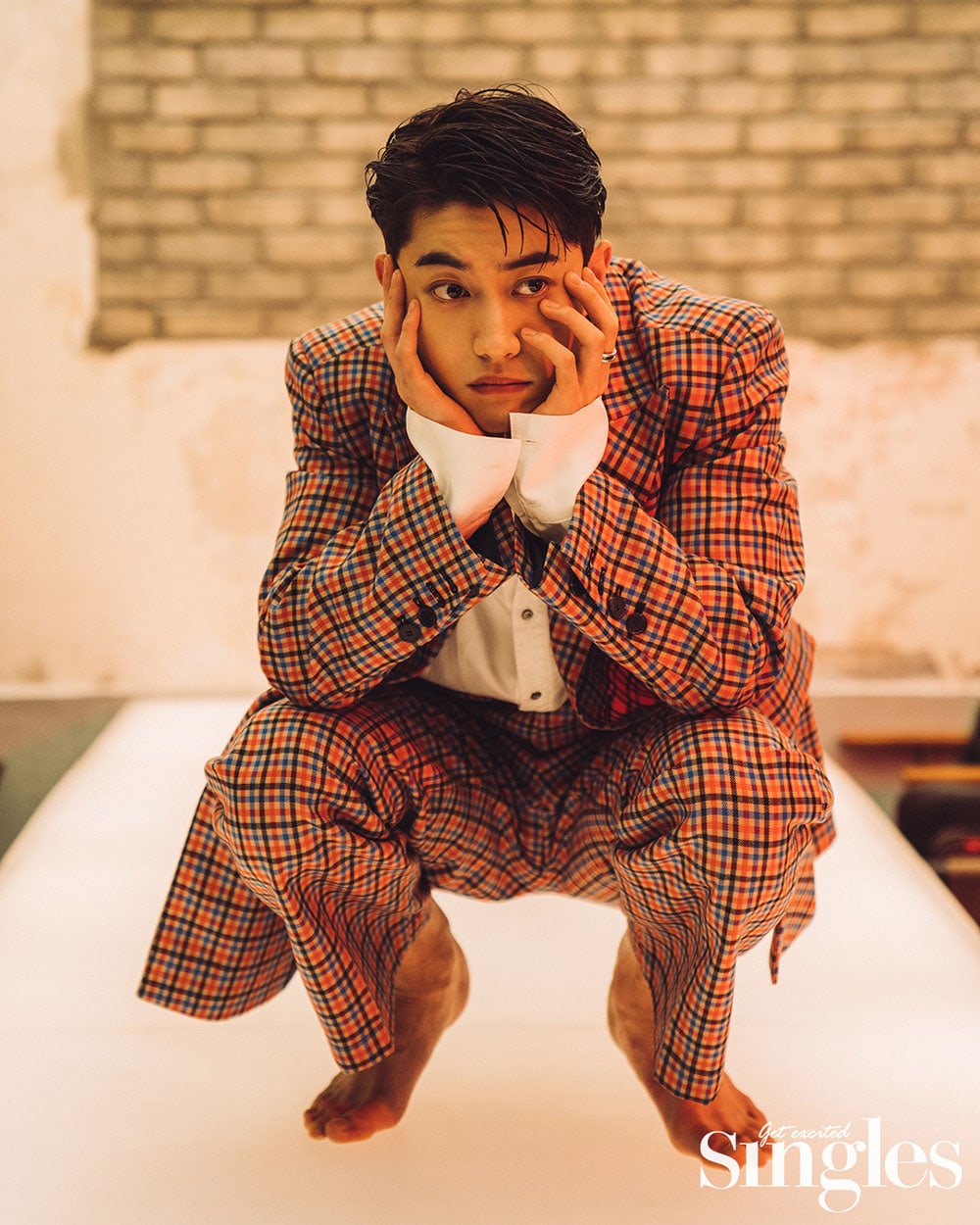 When asked what his favorite past role was, Kwak Dong Yeon shared that he felt proud that he was able to recall so many projects he’s participated in. He revealed, “If I had to pick one [favorite] character, it’s Kim Byung Yeon from ‘Moonlight Drawn by Clouds.’ As we young actors worked together, we achieved the greatest synergy possible. People with a positive influence gathered together for the project, so the bright energy still remains [from that time].”

On his hobbies, Kwak Dong Yeon shared that he enjoys walking as exercise because it holds a different charm from running and because it’s one of the few times he can relax without thinking about anything else. He also talked about how much he loved seeing fans through his first fan meeting, as actors tend to have fewer opportunities to meet fans than singers do. Kwak Dong Yeon explained that he enjoyed the strength and energy he received from the fan meeting. 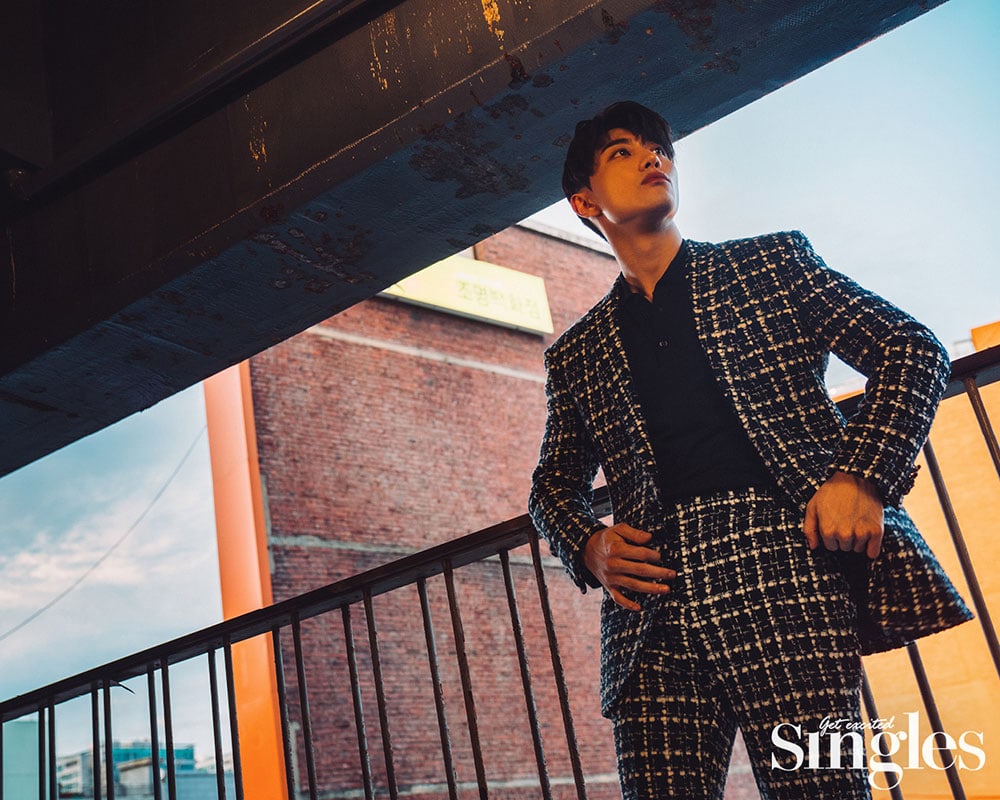 “Never Twice” will premiere on November 2 at 9:05 p.m. KST. In the meantime, watch the first teaser here!

Kwak Dong Yeon
Singles
Never Twice
How does this article make you feel?