“Chocolate” will tell the story of Lee Kang (Yoon Kye Sang), a cold-hearted neurosurgeon, and Moon Cha Young (Ha Ji Won), a compassionate chef, as they reunite at a hospice ward and heal each other’s wounds through cooking. The drama will be a collaborative work by writer Lee Kyung Hee and producing director Lee Hyung Min, who previously worked together for the 2004 hit drama “I’m Sorry, I Love You.” 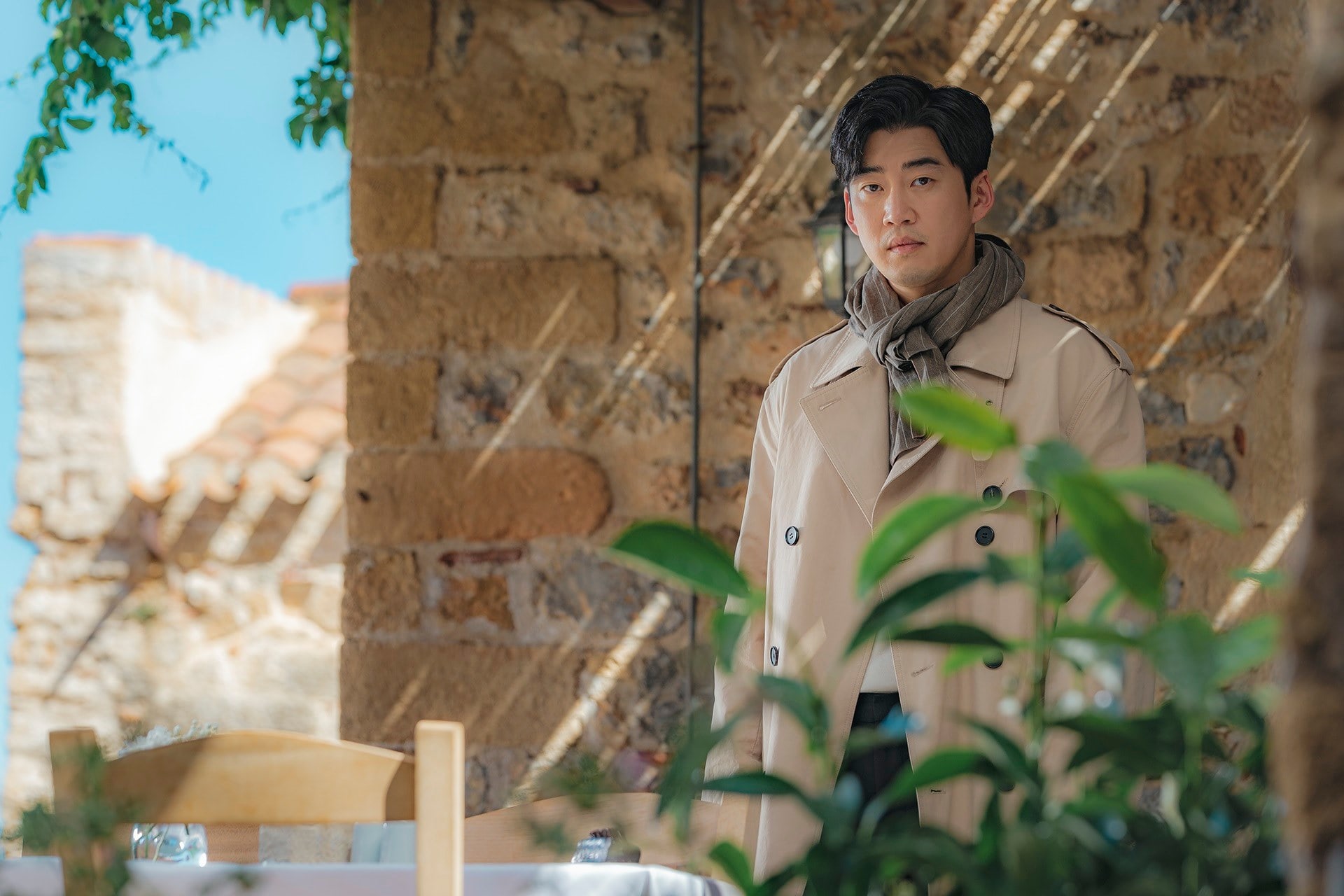 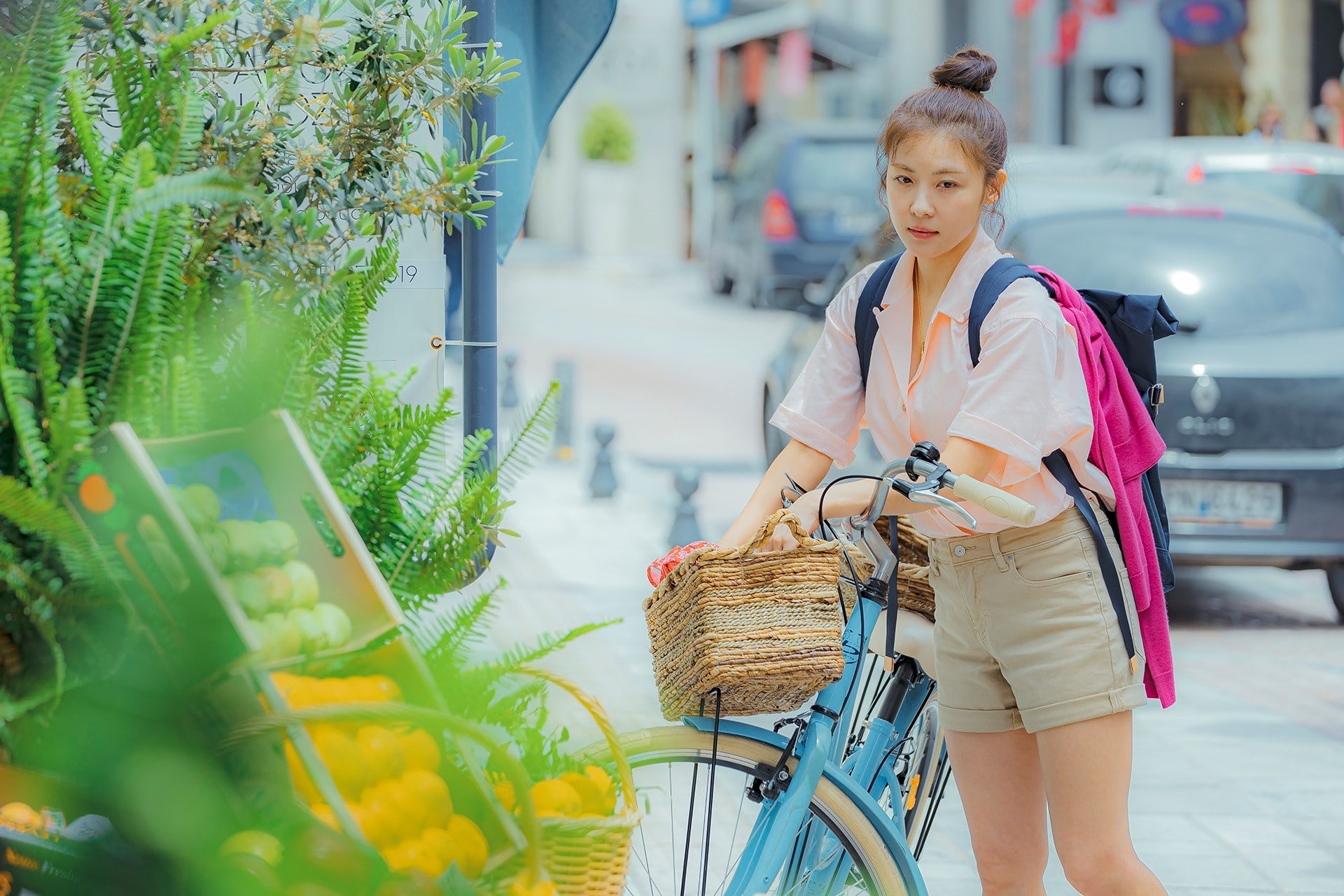 In the newly-released stills, Yoon Kye Sang wears an unreadable expression on his cold-looking face, which contrasts with his deep gaze. Ha Ji Won emits a refreshing energy as Moon Cha Young, who boasts a strong spirit. Another still shows the couple walking through a quiet road in Greece. The eyes of the two actors are filled with deep emotions, amplifying expectations for a “healing” romance that will connect with viewers’ emotional side. 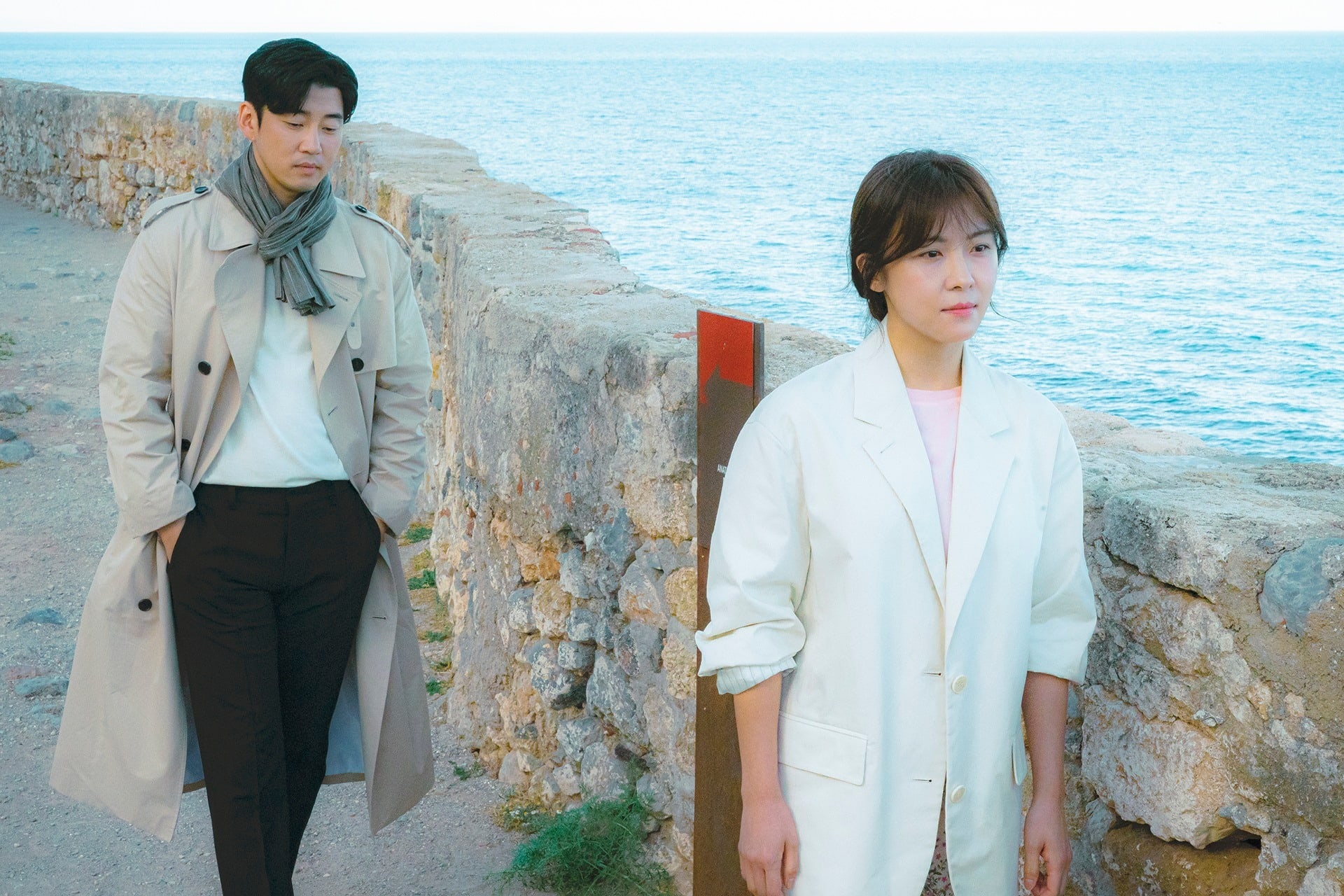 As the character Lee Kang, Yoon Kye Sang will portray a handsome, intelligent doctor who begins to live a competitive lifestyle after realizing his uncertain fate. The actor, who will be returning to the small-screen after three years, stated “I really wanted to star in a melodrama that included deep emotions. Working with director Lee Hyung Min and writer Lee Kyung Hee, both of whom I admire and like, as well as actor Ha Ji Won, was the biggest reason why I chose to appear in ‘Chocolate.'”

Ha Ji Won plays Moon Cha Young, a talented chef who comes from the world of international cooking competitions in Italy. She is usually full of smiles and unlimited positive energy, but she does not hold back her anger when she witnesses injustice. The actress also chose “Chocolate” as her small-screen comeback project after two years, stating, “The biggest reason why I chose ‘Chocolate’ was because of the script. It felt as if a sincere story was receiving warm healing. I wanted to work with director Lee Hyung Min and writer Lee Kyung Hee, so I’m happy to join them through this project.”