After traveling to Jeju Island and participating in the photo shoot with a new blonde hairstyle, Lee Se Jin talked about feeling grateful to everyone who had supported him. He stated, “Thanks to the fact that [time] passed by faster than ever, I took some time to look around. While competing in ‘Produce X 101,’ my friend’s mother, middle and high school teachers, and people who weren’t that close to me cheered me on and promoted me a lot. I feel so thankful, so I wanted to repay them. That’s how I came to think that it’s a priority to take care of the people around me.” 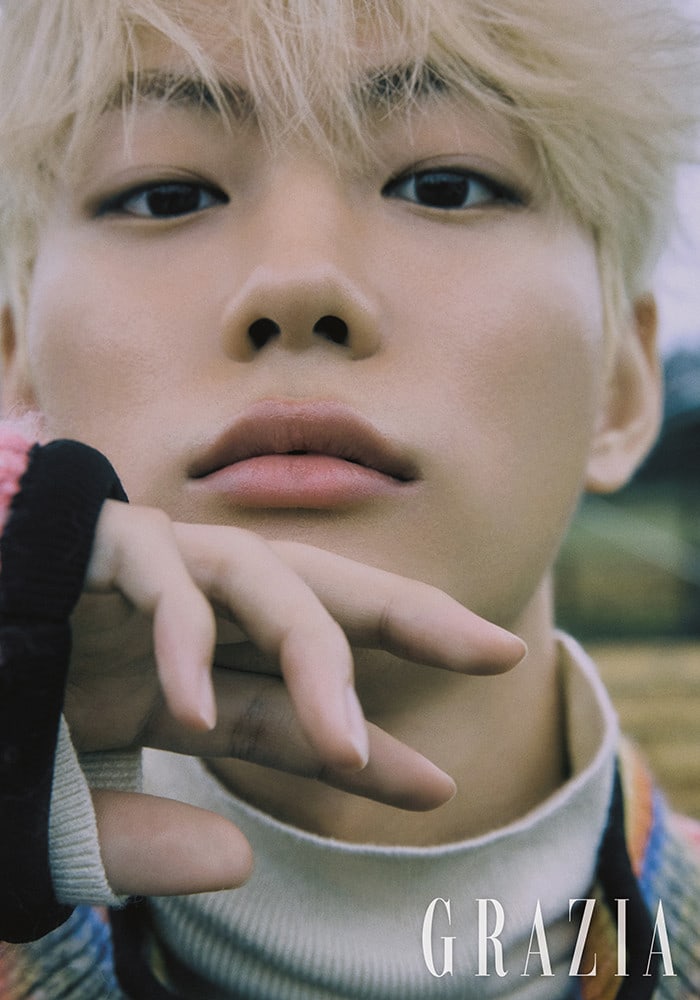 He also mentioned his fellow “Produce X 101” trainee friends, saying, “It was a great motivation for me to have those friends with me. While looking at these friends who had various charms, I thought, ‘Oh, I’m lacking in this area’ or ‘I should learn about this from another friend.’ It was an opportunity for me to understand these things. It was meaningful because I could fill in these parts I was lacking or charms I didn’t have.” 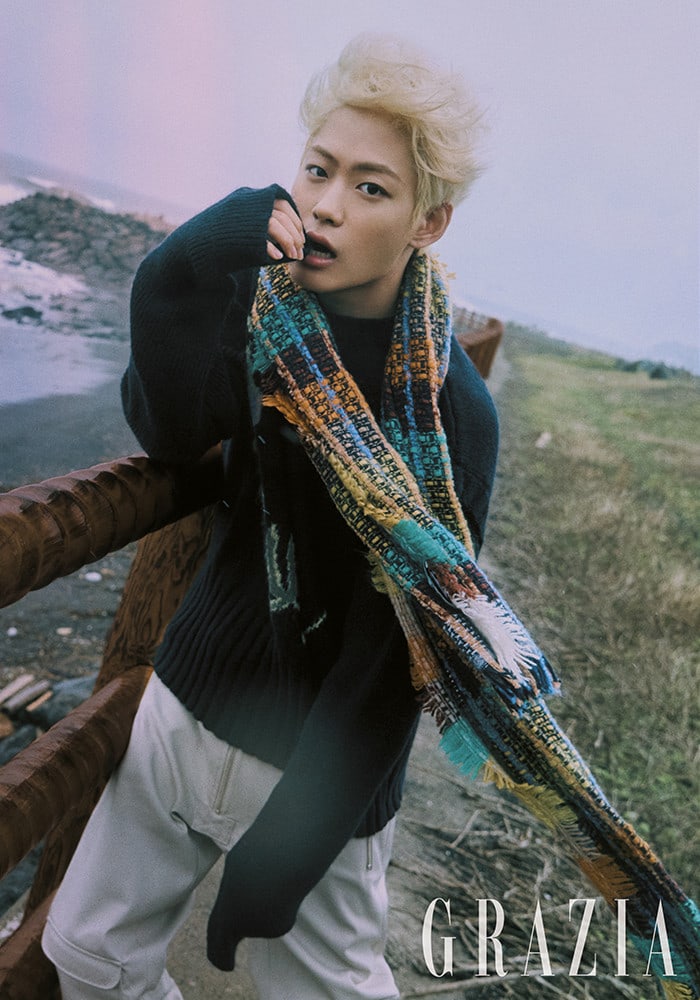 Lee Se Jin later mentioned his strengths as he remarked, “I think anyone can conquer space. Anything is possible inside your head. But it’s up to the individual to decide if they’re really going make something a reality. Fortunately, I think I was the type of person to put things into practice right away. I think that’s my strong point. If I had to define my potential as a percentage, I’d say it’s an unknown variable X.” 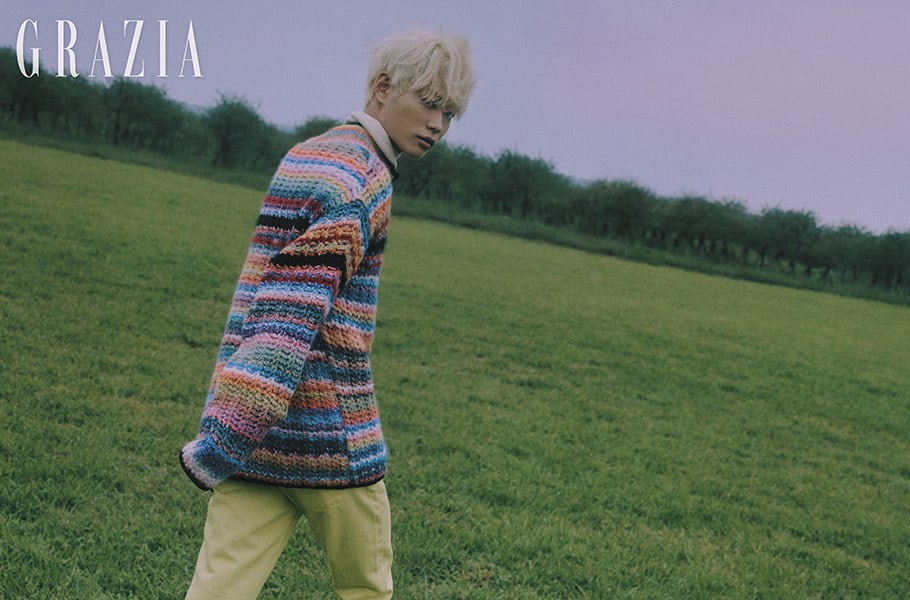 Lee Se Jin’s pictorial and interview can be found in the November issue of Grazia.

Grazia
Produce X 101
han se jin
How does this article make you feel?