SEVENTEEN Discusses Their Influence On Fans And Support Between Members

SEVENTEEN’s Joshua, Hoshi, Mingyu, The8, Vernon, Seungkwan, and Dino took part in a photo shoot and interview for the November issue of fashion magazine Elle!

The seven SEVENTEEN members posed for a photo shoot with the theme of a “chaotic party of youths” and showed the pleasant energy they’re widely known for. 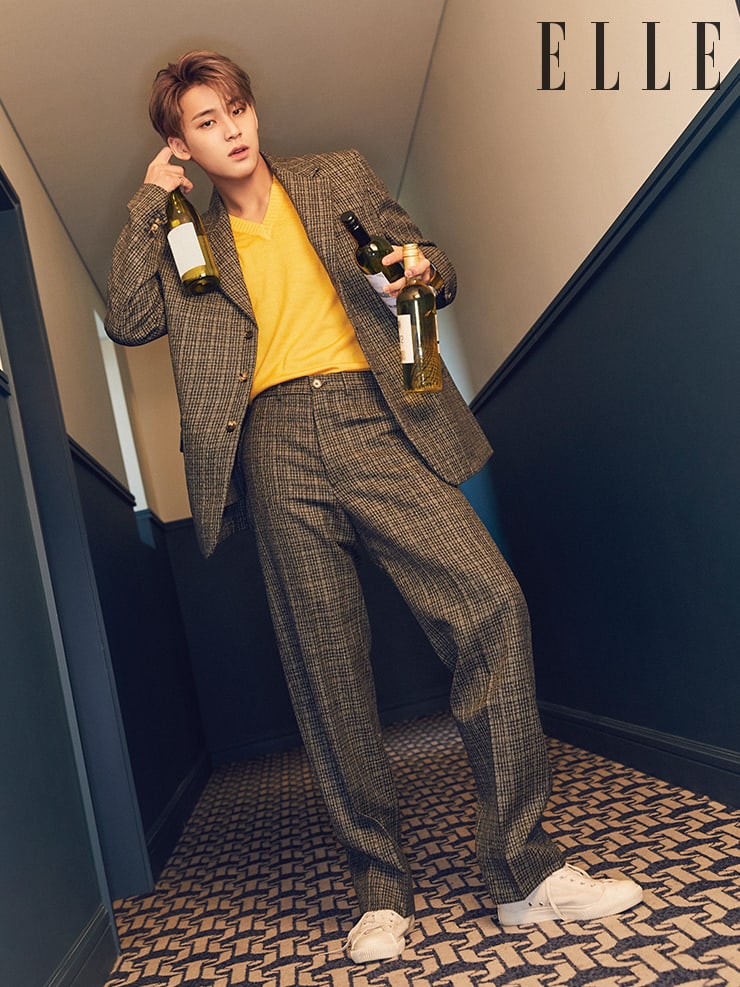 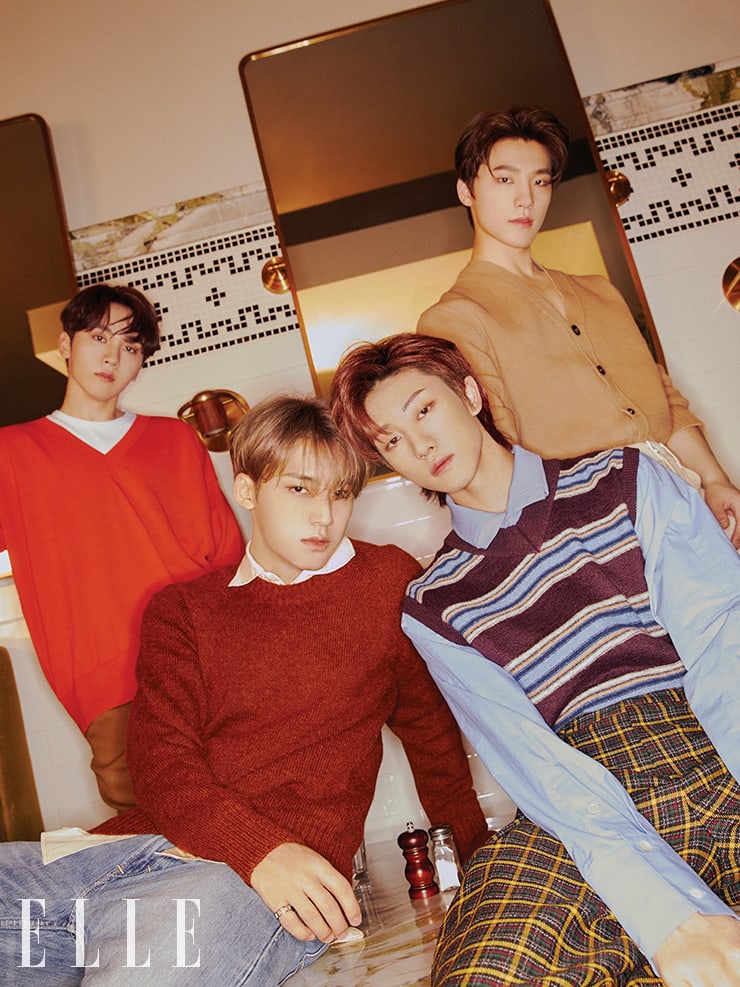 The interview that followed gave SEVENTEEN a chance to show how they matured since their debut. Regarding how their thoughts have changed since the earlier days of their career, they shared, “We now think about how big of an influence every word we say has on the people who like and support us. We think about the weight of our words. We want to have an even more positive influence.” 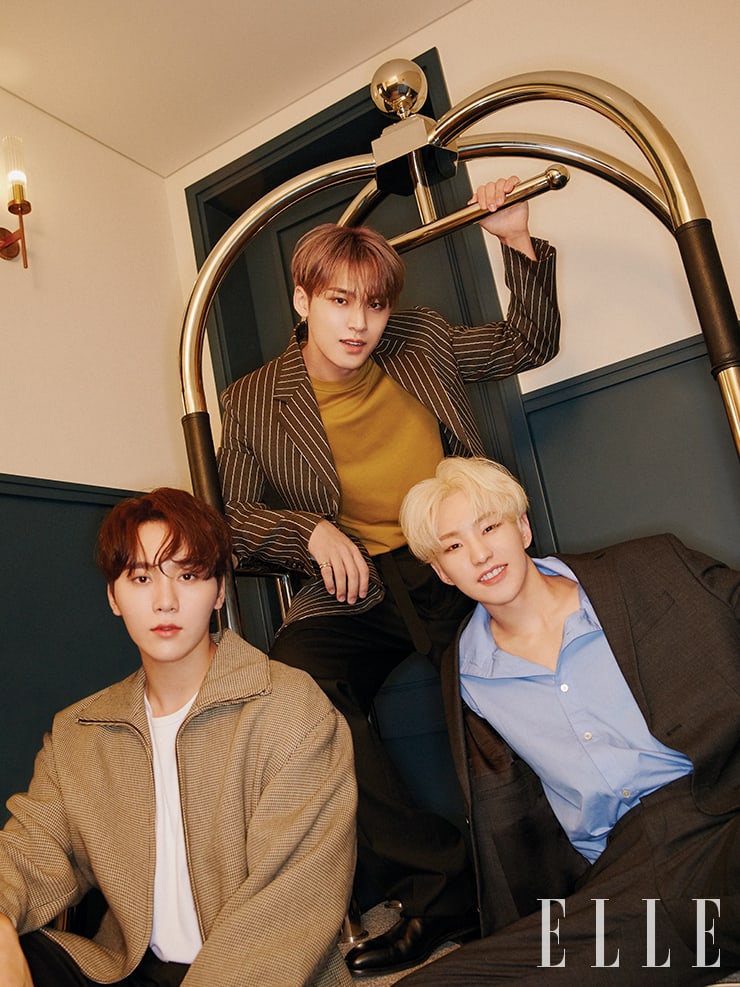 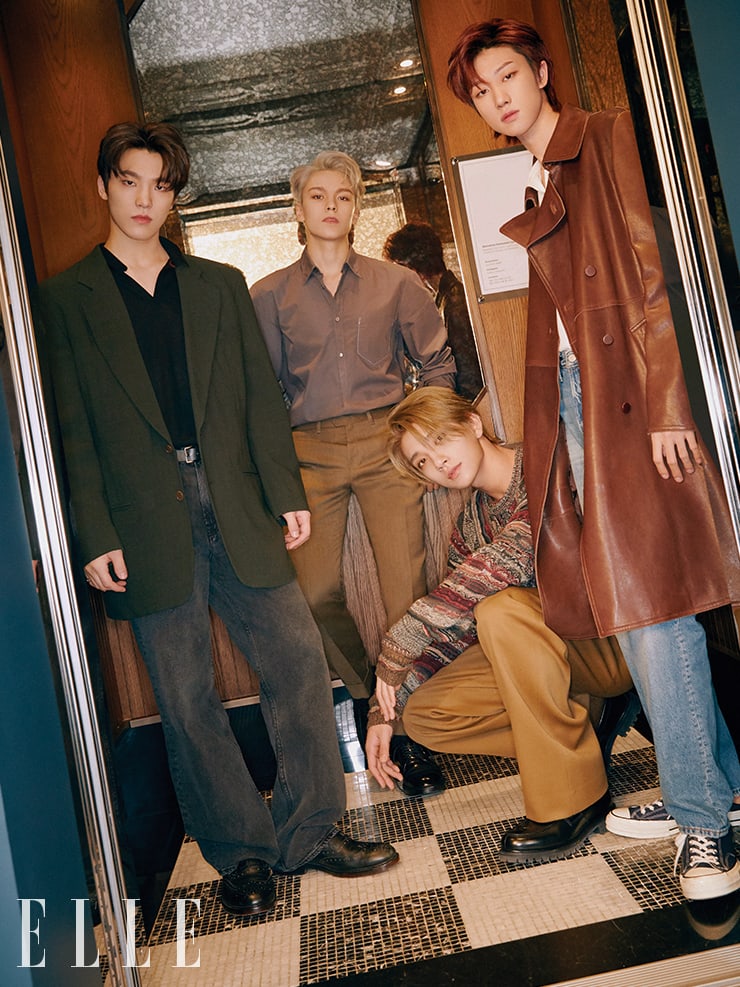 SEVENTEEN
Elle
How does this article make you feel?