“Catch the Ghost” tells the story of a squad of police officers guarding the subway who try to hunt down an infamous serial killer known as “The Subway Ghost.” Moon Geun Young plays passionate rookie officer Yoo Ryung, while Kim Seon Ho plays the role of her by-the-books superior Go Ji Seok.

The new stills show Yoo Ryung and Go Ji Seok going undercover at a club to find a drug dealer. Wearing civilian clothes, Yoo Ryung has her eyes wide open as she looks around to catch the culprit. Meanwhile, Go Ji Seok finds himself in the middle of a group of people attacking him, but he is unable to take action as he can’t uncover his identity as a police officer. 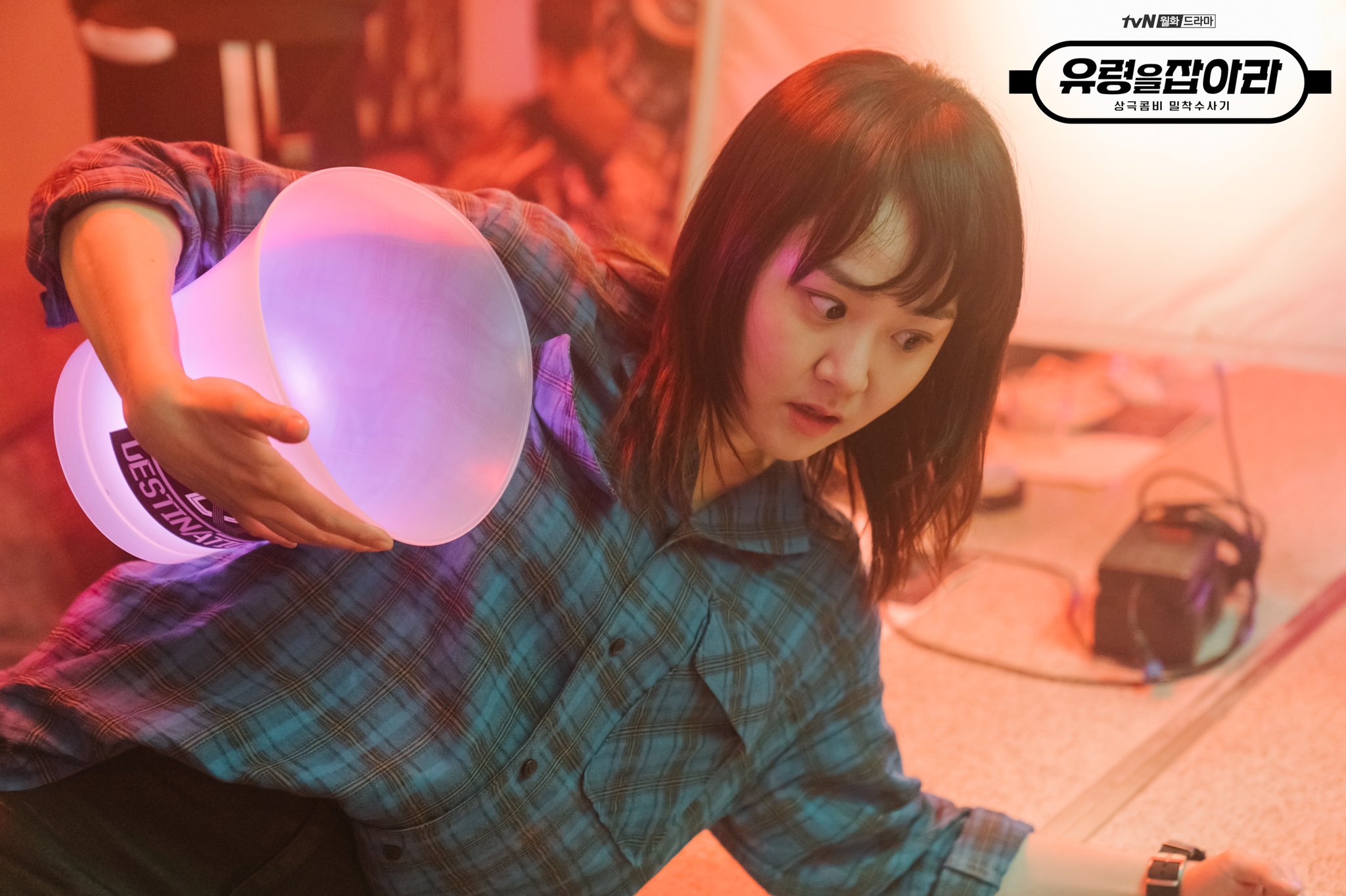 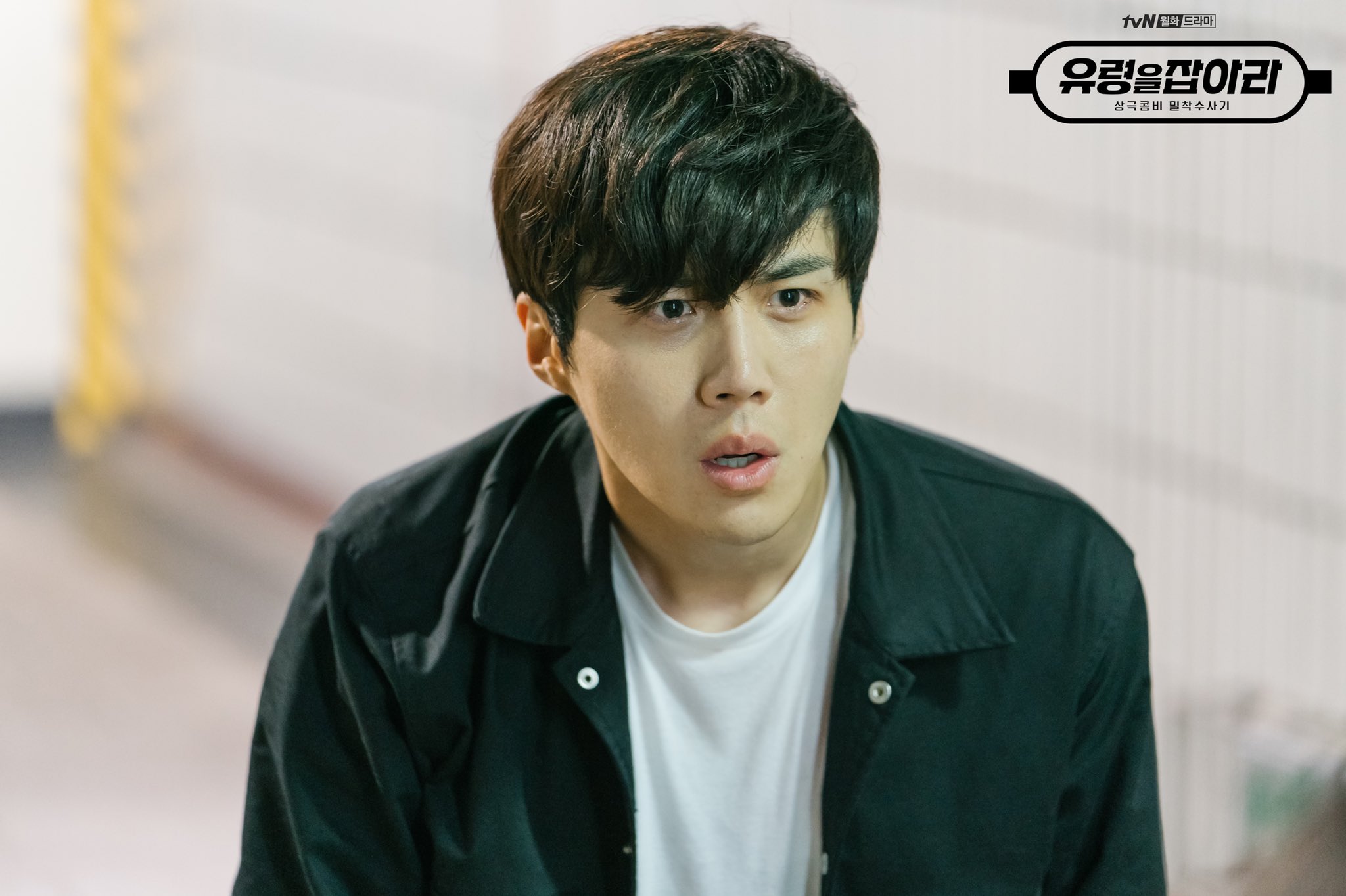 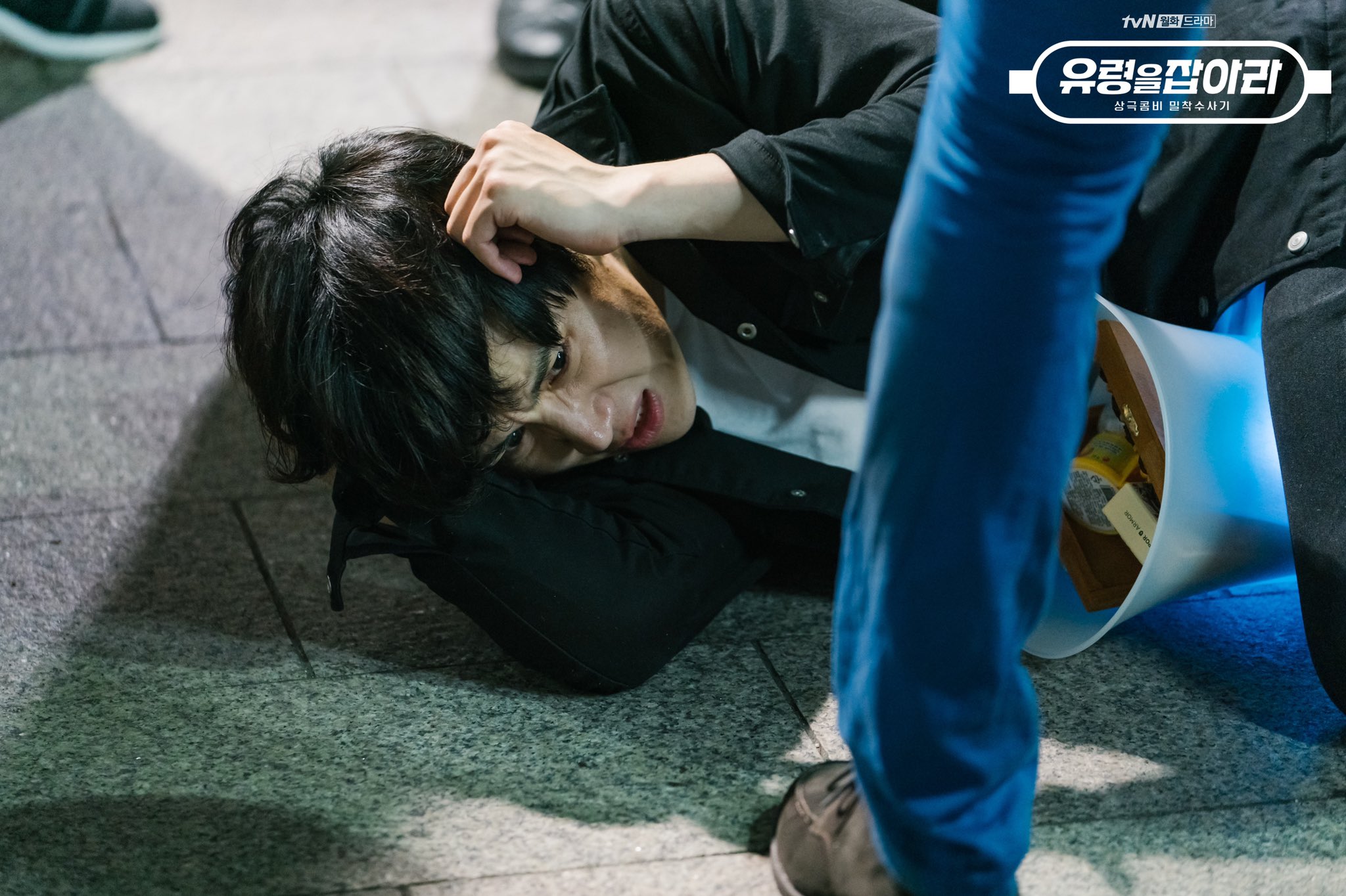 The production staff stated, “Yoo Ryung and Go Ji Seok will show amazing chemistry as partners in the upcoming episode. There will be intense moments as they do their best to catch criminals. We hope people will be excited to see what comes next.”

Whether Yoo Ryung and Go Ji Seok will be able to catch the drug dealer they’re after will be revealed in the upcoming episode of “Catch the Ghost,” which will air on October 22 at 9:30 p.m. KST.