Young K began by stating, “It’s an honor to be releasing our third studio album. It’s the second part of our album series. The first part was about the beginning stages, comparing it to gravity and the pull of love. So for this next album, we wanted to sing about how people change as they interact with each other. Sometimes, that change can be warm but other times, it can be cold, so we tried to represent both.”

He also shared that the album’s strength lies in its variety of genres as he explained, “We’ve tried a lot of different genres to find our own color while also not limiting ourselves in the genres we can take on. For this album, we even went to a song camp. We each wrote one song a day to come up with lots of different songs. We didn’t have a lot of time but we had the chance to try everything we’d thought about and wanted to do.” 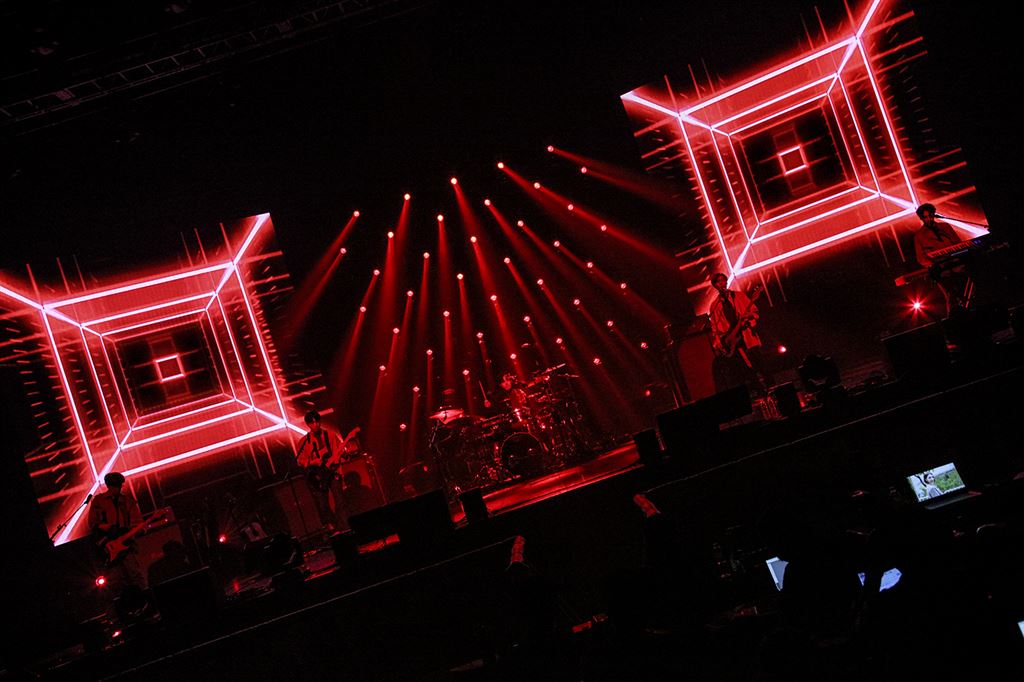 The members revealed that Park Jin Young, the founder of their agency JYP Entertainment, had been very happy when he first heard “Sweet Chaos.” Sungjin said, “He really liked it and he gave us high praise. He also gave a lot of his input in things like the music video.” Young K revealed that it was Park Jin Young who had given them the name “Sweet Chaos” as he explained, “He suggested that we try the ‘Sweet chaos’ concept for this album, and with his encouragement, we were able to confidently start our work on this album. We’re so grateful to him.”

The band has been busy with their world tour and asked if it was hard to balance the tour with preparations for the comeback, Wonpil said, “We actually wrote all of our songs in advance ahead of the tour, so we didn’t have any difficulties trying to write new music while touring. We wrote a lot of songs in the first half of the year to prepare.” 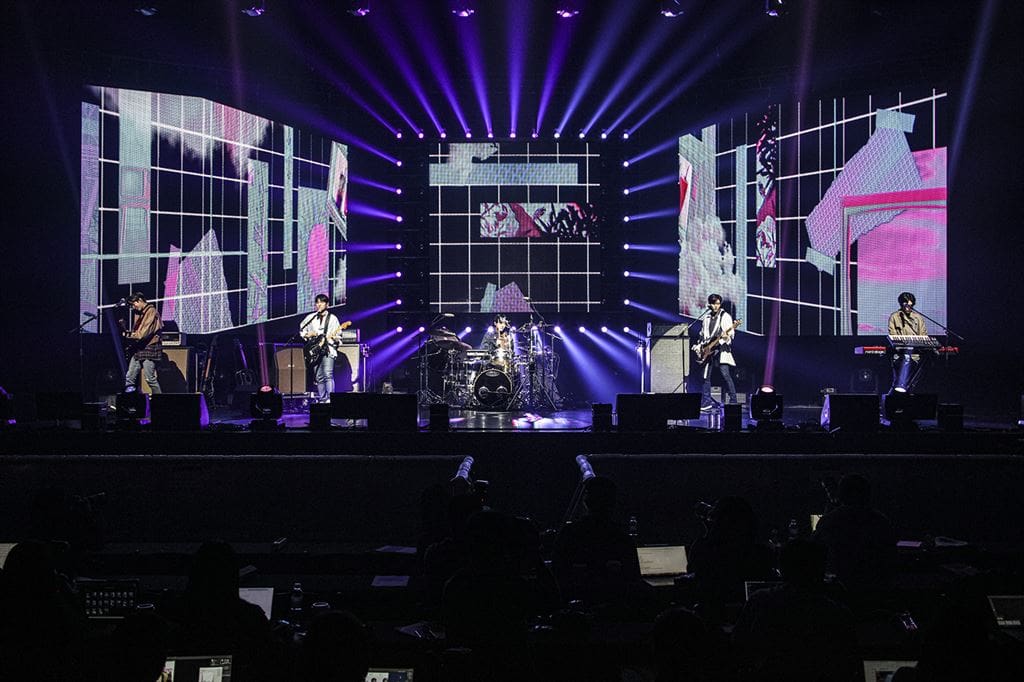 On their popularity overseas, Young K said, “We’re grateful to receive so much love. We think [our secret] is the power of music. If you like music and don’t restrict yourself because of language, you can just enjoy the music and share the same energy. I think that’s what we’re doing as DAY6. We’ll keep working hard to bring good energy.”

Wonpil added, “We haven’t really been doing anything special, we’ve just been singing about emotions that we and our peers feel. Our goal is to create music people can relate to, and we will keep doing that. We hope people will feel comforted and energized by our music. We received a lot of strength through the songs we listened to growing up, and we want to be that kind of artist for others.”

Finally, DAY6 ended by stating their their goal is to be a group that stays timeless and is able to sing about every moment.