SF9’s Hwiyoung recently participated in a photo shoot and interview for GQ Korea.

Despite being one of the youngest members of SF9, Hwiyoung showed a mature look in the pictorial. In the interview, the reporter commented, “You have a maturity that goes beyond your twenty-one years.” Hwiyoung joked in response, “Isn’t that just because I look old?” 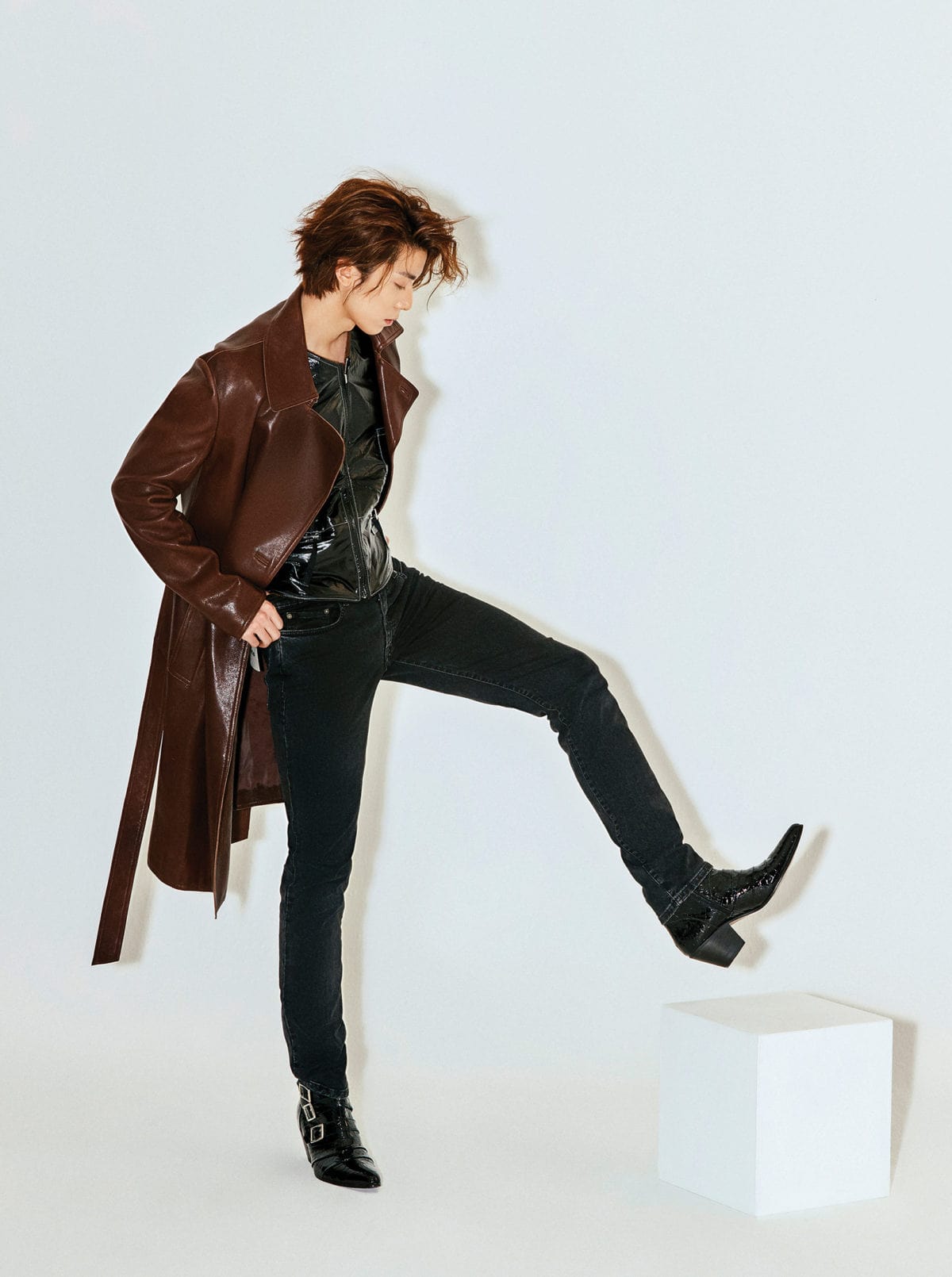 The interviewer replied that it wasn’t so simple and that Hwiyoung seemed like the type to think independently for himself. Hwiyoung said, “Everyone sees from a different point of view. No matter what I say, people will receive those words differently depending on their perspective. That’s why I just say what I want to say. I don’t want to only respond the way other people expect me to. It’s not that I want to explicitly overcome expectations like, ‘I think he’s this kind of person,’ but I also don’t want to try to live up to that. I’m sure there needs to be a compromise at some point, but I’m still young so I’m like this.”

The reporter also mentioned Hwiyoung’s appearance on the second season of “High School Rapper.” Hwiyoung said, “Let’s leave the past in the past, haha. I’m not the type of person that’s good at dissing other people or bragging about my own ambitions. The stuff that I’m comfortable talking about is: I was hurt because of this, I was lonely, I felt hatred. I can only write about that, so that’s what I’m always writing about. My homework right now is to make other people feel like they can relate to my story.” 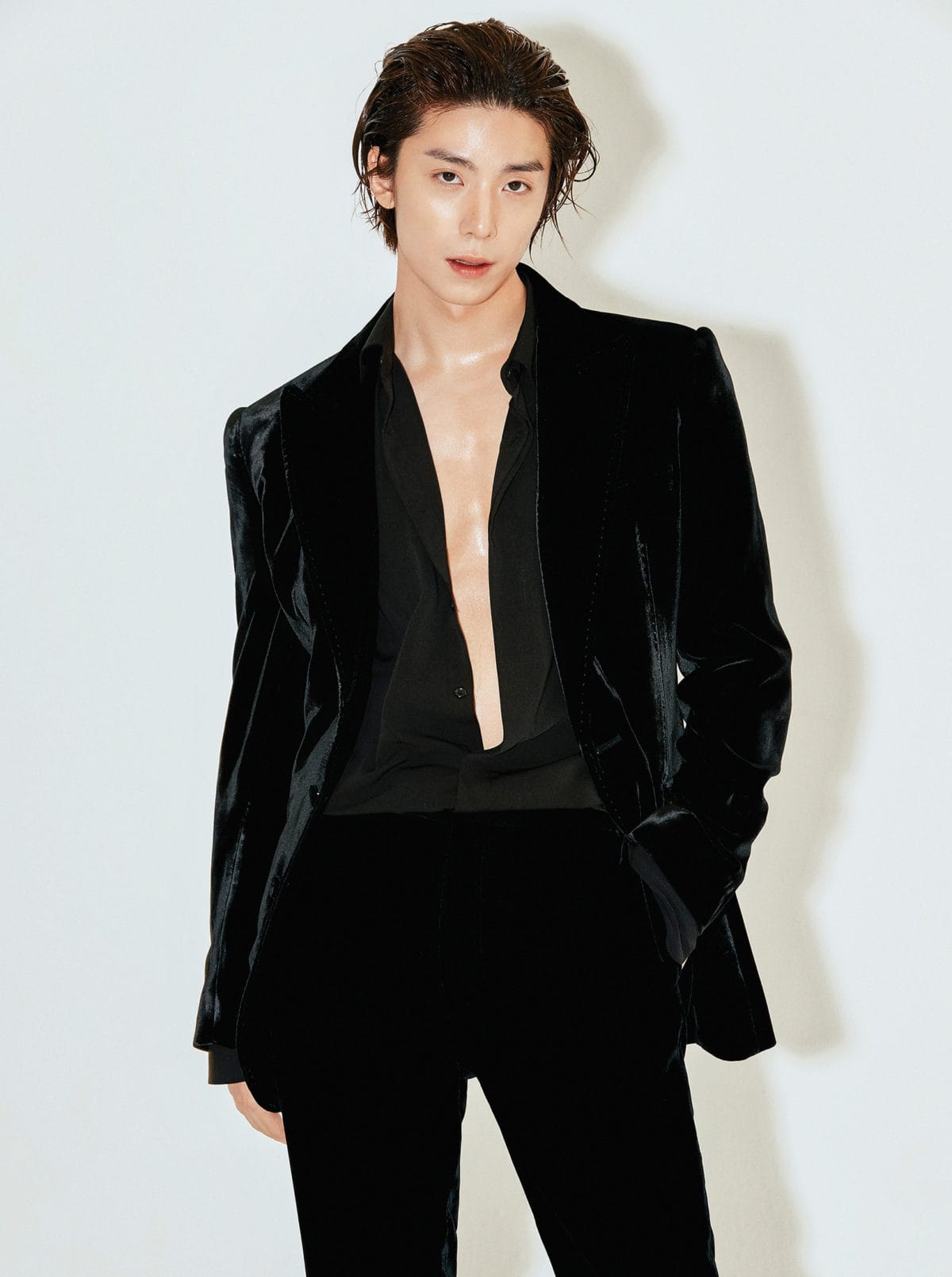 When asked about a potential solo album, he said, “Rather than ‘someday,’ I want to do it as quickly as possible, but it’s not easy. There are a lot of people in the world, and it only takes a moment for someone like me to be forgotten. This is a generation in which something new comes out every day, so maybe it will be okay if I release something when I want to release it. I can be happy if it does well and sad if it doesn’t. I am also uploading self-produced songs to SoundCloud.”

The full interview with SF9’s Hwiyoung can be found in GQ Korea’s November issue or on their website. 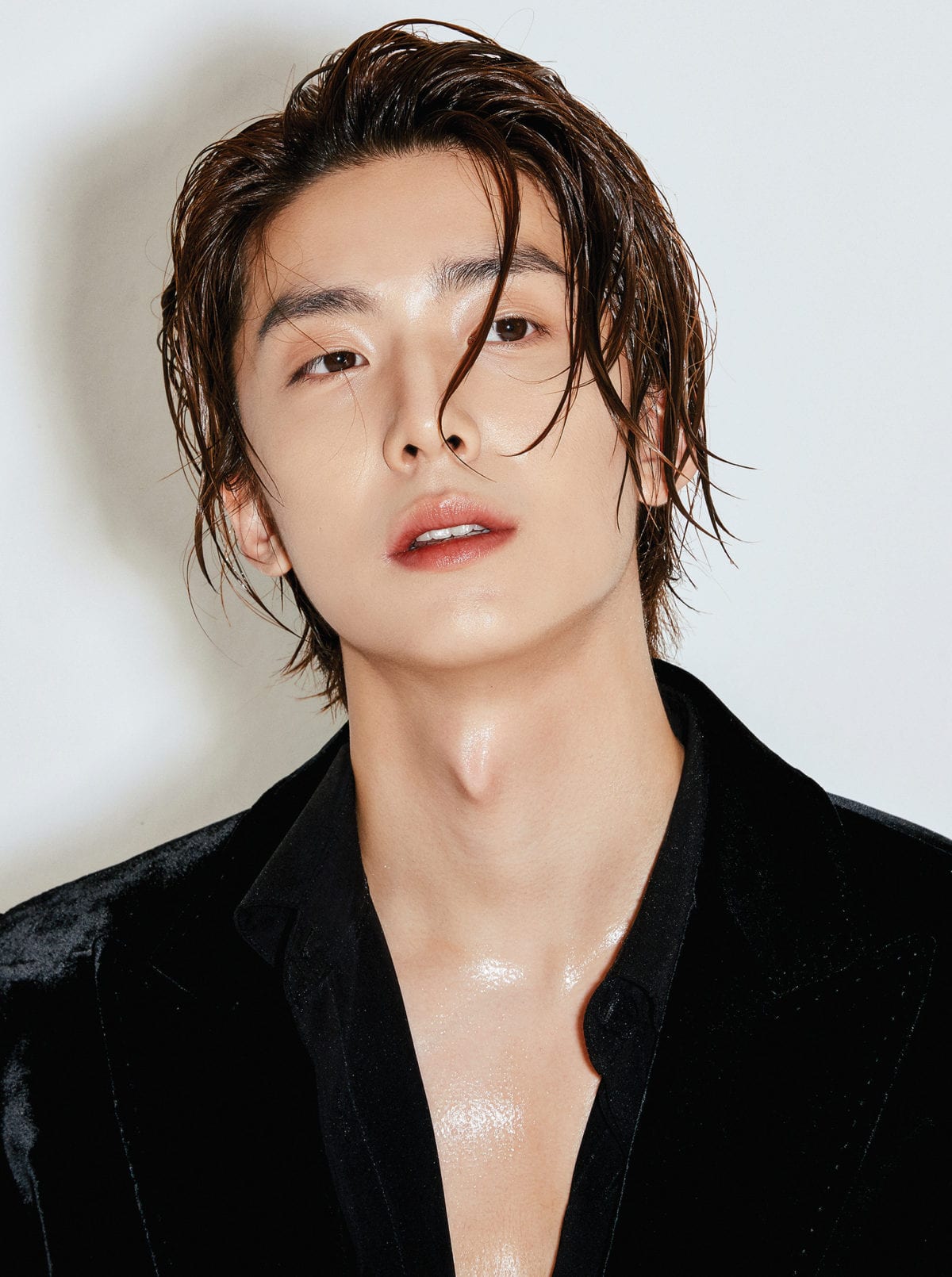 SF9
GQ Korea
Hwiyoung
How does this article make you feel?