4 Secrets That The Women Of Upcoming Drama “VIP” Are Hiding

SBS’s upcoming drama “VIP” has less than a week before it makes its premiere!

“VIP” tells the story of a special task force that takes care of the VIP clientele at a high-end department store. Lee Sang Yoon stars as the team leader, Park Sung Joon, but the story revolves around the four female characters as they juggle their professional and personal lives. 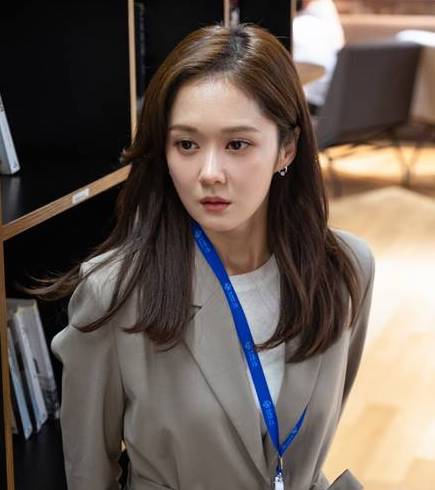 Jang Nara plays Na Jung Sun, who is both wife and colleague to Park Sung Joon. She was born into an affluent family, graduated from a prestigious university, and got a high-level job without any problems. She is acknowledged for her skills in the workplace and was looking forward to a happy life after settling down with Park Sung Joon.

But one day, she receives a text from an unknown number that reads, “Your husband’s woman is in your task force.” This casts a cloud in Na Jung Sun’s life as she starts to suspect not only her husband of having an affair, but also her colleagues at work. In her quest to discover the truth, she ends up revealing more than one secret that her colleagues are hiding. 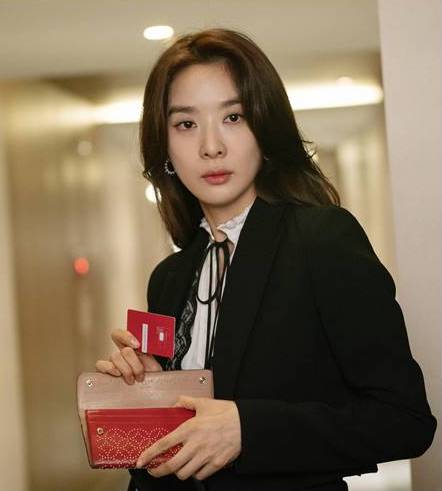 Lee Chung Ha plays Lee Hyun Ah, the section chief of the task force and the undisputed ace of the team. She finds catering to VIP clientele to be her calling and she always stays one step ahead of the trends. However, she has only recently returned from a year off work due to a former scandal with her boss, who was in charge of HR. Although her professional and fashionable exterior is the same, her former friendship with Na Jung Sun has become strained and uncomfortable. 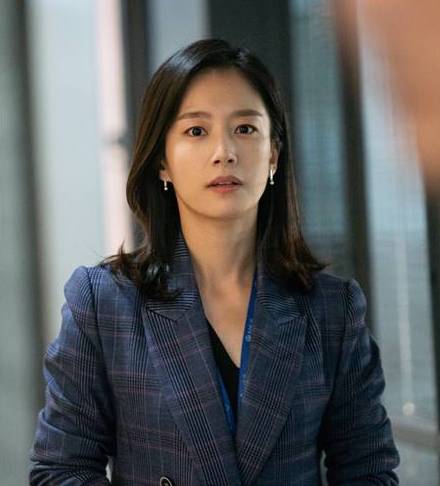 Kwak Sun Young plays Song Mi Na, the only working mom in the VIP task force. She works hard to be both a good professional and a good mother and is expected to be a very relatable character for viewers. Due to multiple maternity leaves, she has been constantly passed over for promotion despite working at the company for over six years.

Now she has made promotion her goal, but she is not helped in her ambitions by her husband, who is less mature than their two young sons and has made her responsible for both making a living and taking care of their children. Afraid of losing both her job and her family, Song Mi Na is offered a “secret temptation,” which she chooses to take. 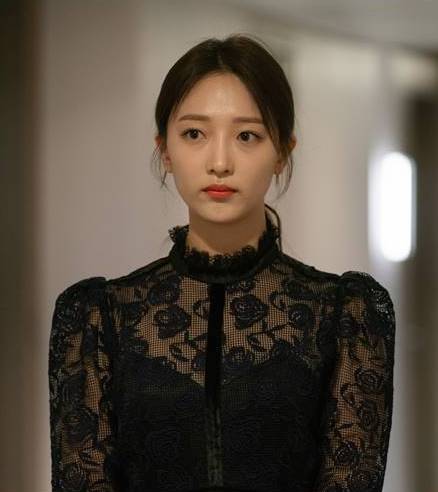 Pyo Ye Jin plays On Yoo Ri, a young woman born into a poor family who has had to fight for survival all her life. Her job at the VIP management task force is the first lucky break she’s ever had, but after she was hired, she became swept up in office gossip. Her hiring is the catalyst for setting events in motion at the VIP task force that will change all the team members’ lives.

The production staff of “VIP” stated, “Jang Nara, Lee Chung Ah, Kwak Sun Young, and Pyo Ye Jin each match their characters perfectly. They will catch your attention from the very first episode. Please look forward to each plot twist in the characters’ stories, which are almost like a thriller.”