The actor, who is currently filming for an upcoming action spy film called “Mission Possible” (working title) alongside actress Lee Sun Bin, said, “When I first read the script for ‘Mission Possible,’ the beginning was fun and comical, so I thought that was going to be the tone throughout, but towards the latter half, there was more and more action.”

He said, “The action director told me that the action in this film uses a version of the martial art Kali, which is used by Won Bin in the film ‘The Man From Nowhere.’ Just watching it, it looks really cool, but trying to do it was really hard. I’m doing my best in action school.”

The actor explained that though it is a classic action film, the story has a lot of comical elements. “It’s really fun because the film is really funny without trying too hard.”

Kim Young Kwang’s full pictorial and interview with Esquire can be seen in the magazine’s November issue. 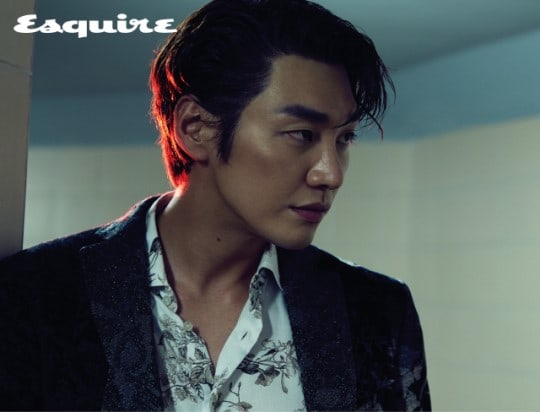 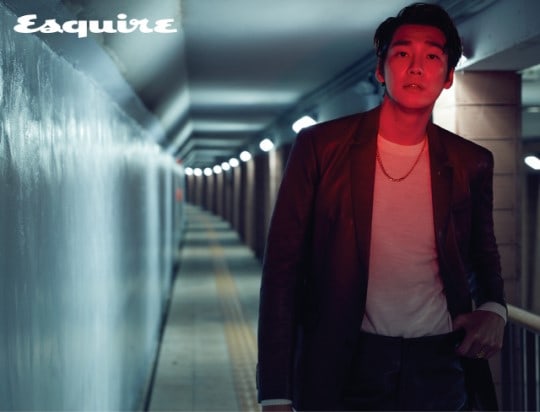 Esquire
Kim Young Kwang
How does this article make you feel?