In an exclusive interview with Woman Sense, Ku Hye Sun talked about her current mindset in the midst of divorce proceedings with Ahn Jae Hyun.

She said, “One day, Ahn Jae Hyun told me that he no longer had feelings for me. After that, talk of divorce started to come up.”

“After Ahn Jae Hyun moved out to a studio in order to focus on acting, it became difficult to contact him. Suddenly the studio had become a space for our separation.” She added that they never had a big fight during the past three years. “To me, this divorce feels so unfair.”

“He doesn’t respond to any calls or texts. Recently, when I was in the hospital, he told me he was going to stop by our house to pick up his winter clothes. That was the last contact we had.”

Ku Hye Sun said, “I don’t love him anymore. Because he doesn’t love me. Throughout all of this, I learned that I need to trust in myself, not love.” She added, “I don’t want this divorce to become a scar. I’m going to treat it as just another thing that has happened in my life, and I’m going to live cheerfully.” 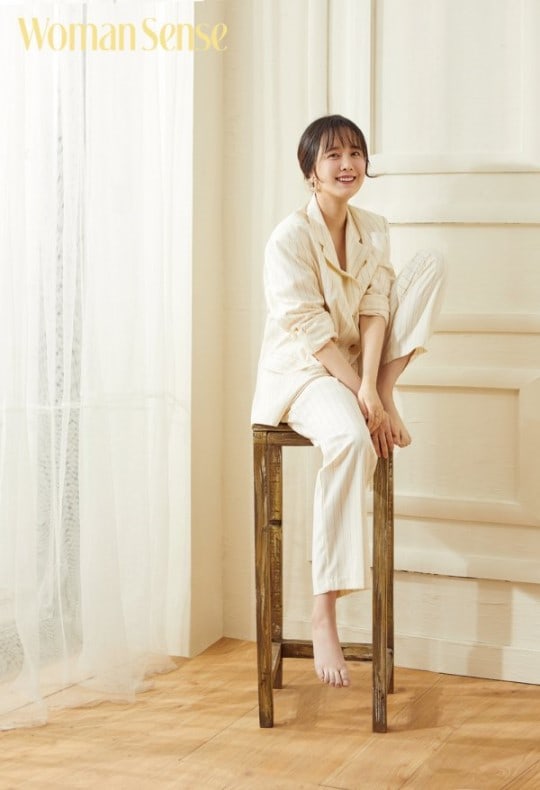 Ku Hye Sun
Woman Sense
How does this article make you feel?