TWICE’s Jeongyeon Opens Up About Her True Self, What She Learned From Her Teammates, And More

TWICE’s Jeongyeon discussed the lessons she has learned from living with her team members, what she considers to be her true self, and more!

The TWICE member recently shot her first solo pictorial with Marie Claire. In a proceeding interview, she conveyed her nervousness and how awkward she felt about not being with her members. 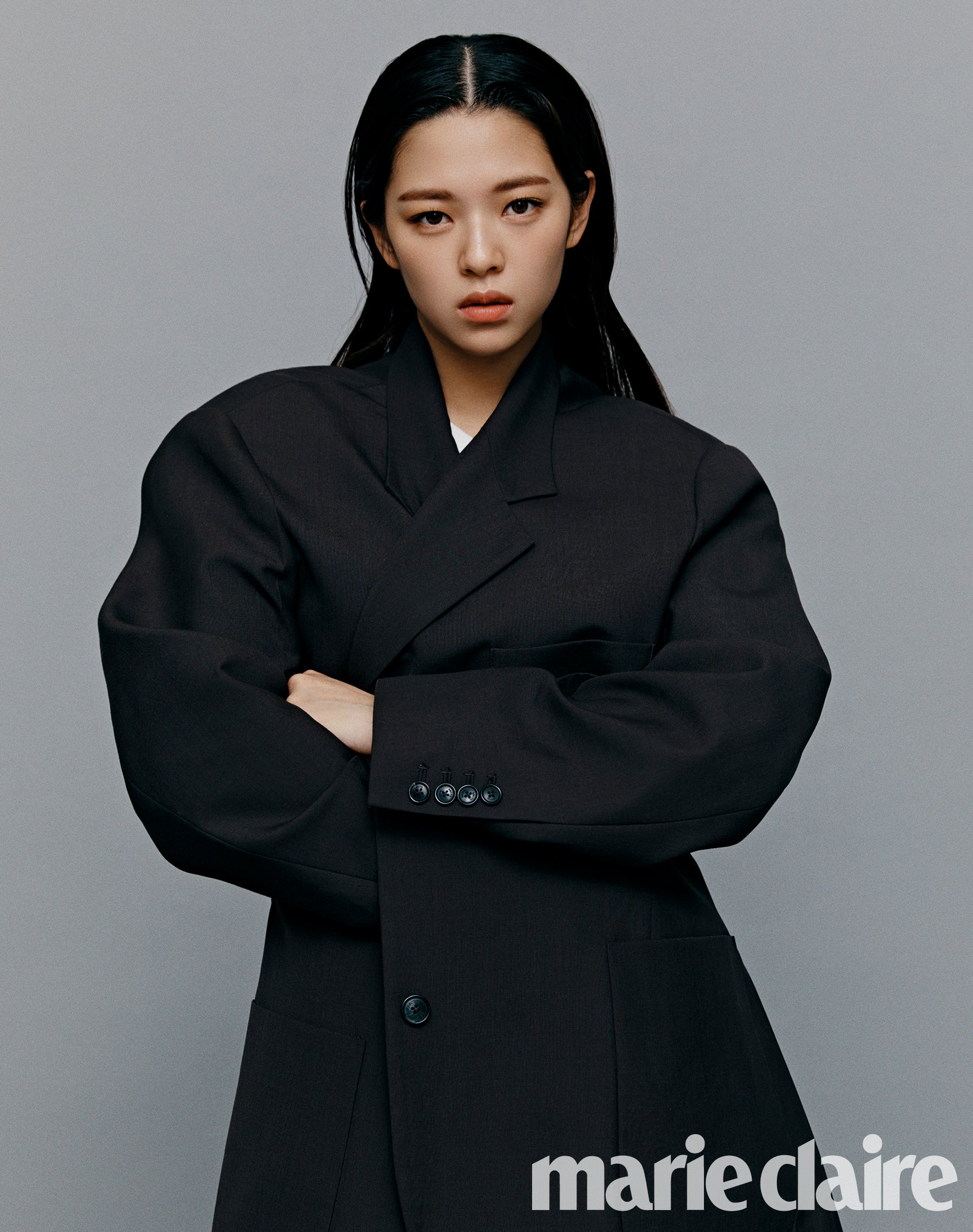 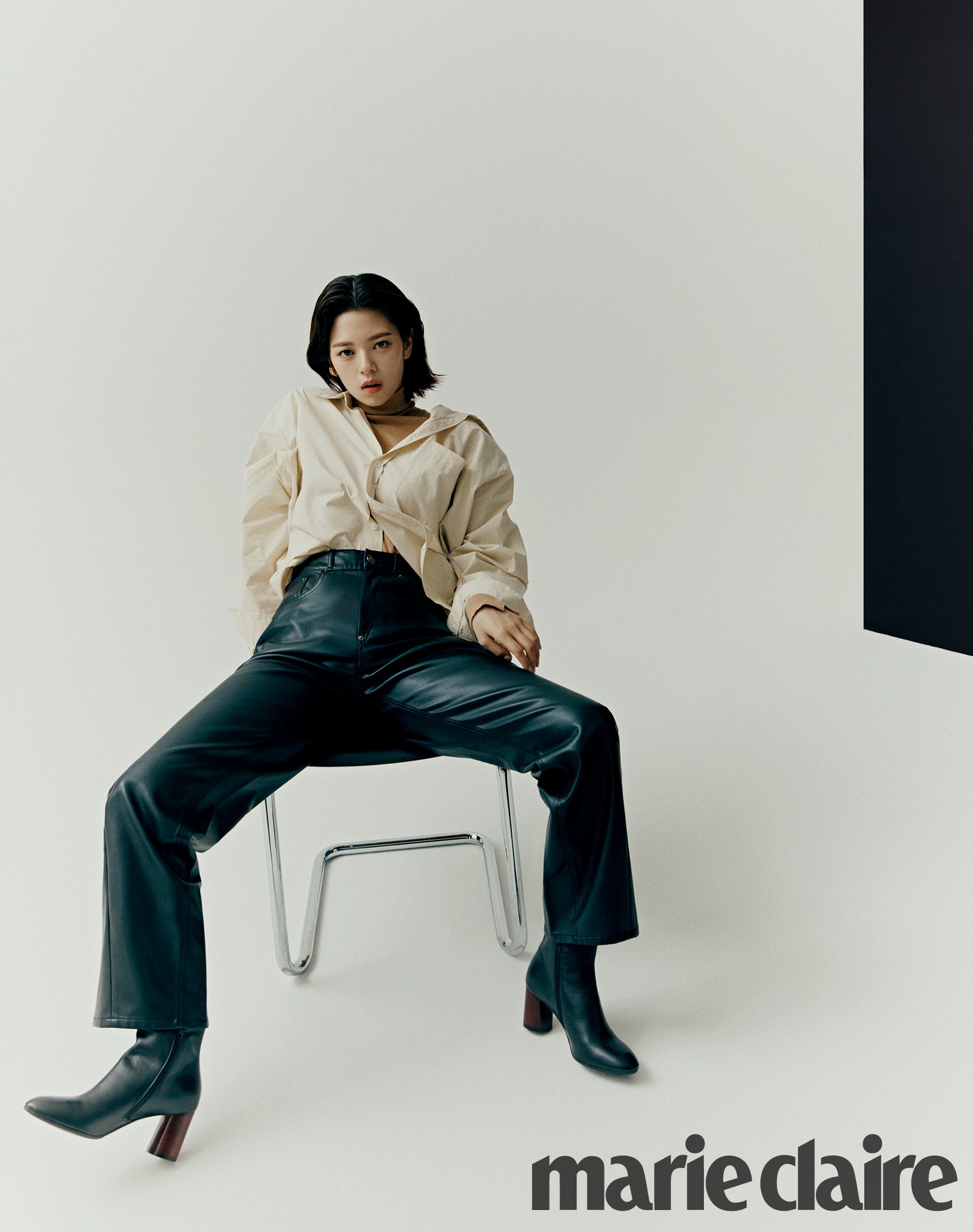 When asked about the group’s busy schedule, Jeongyeon commented, “I think since the members and I started working at a young age, we’re a bit more mature than other people our age. We’ve met a lot of different people along the way, and that experience helped me understand the members and others more. I definitely learned how to be considerate after debuting.”

She continued, “Living in a dorm with nine members entails consideration. Everything would fall apart if even one person isn’t considerate, but our members are all kind. I learn a lot from them. Even though we’re doing the same work, I see how a member thinks positively about something in a certain way, or how someone can think of something in a way that I never would have thought of. I learn things like that while being with the members.” 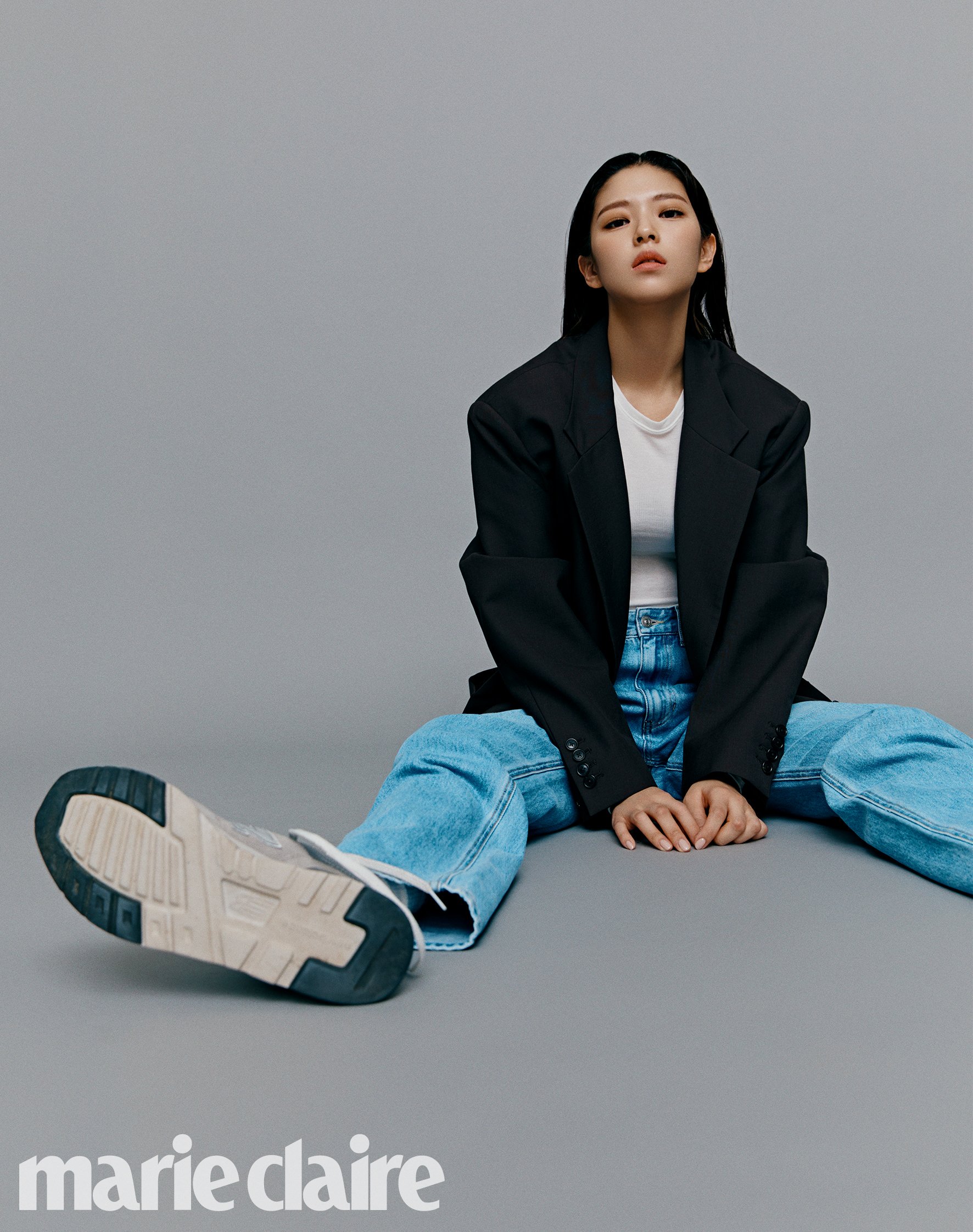 Jeongyeon also talked about when she’s in her most natural state. She said, “I don’t know if it’s okay to say this, but my appearance when I show up at the salon after washing my hair and going to bed the night before is my true self. My appearance with disheveled hair and no makeup is exactly like me.” She added, “The looks on the faces of the makeup artists when they see me like that…” and laughed. 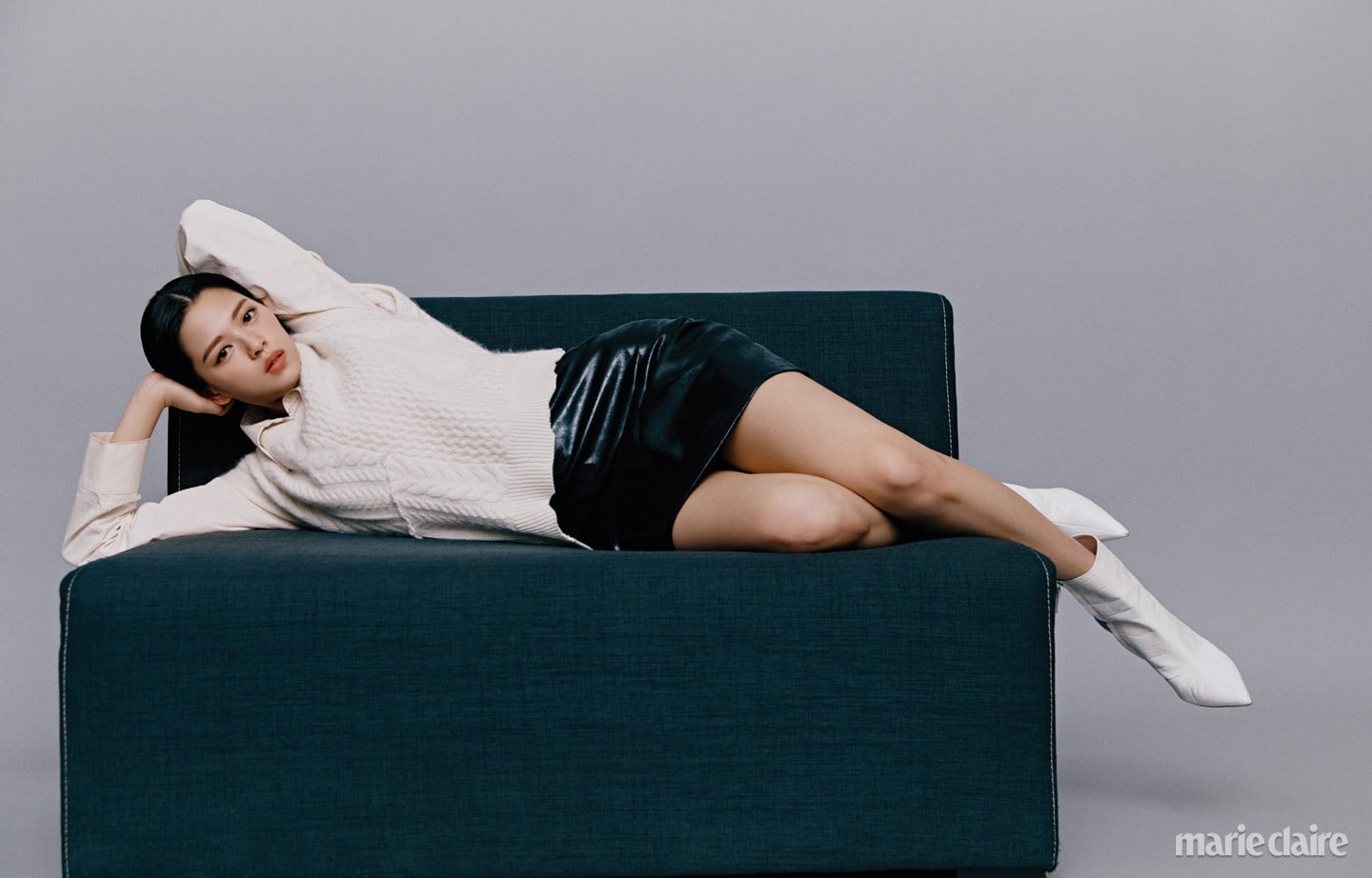 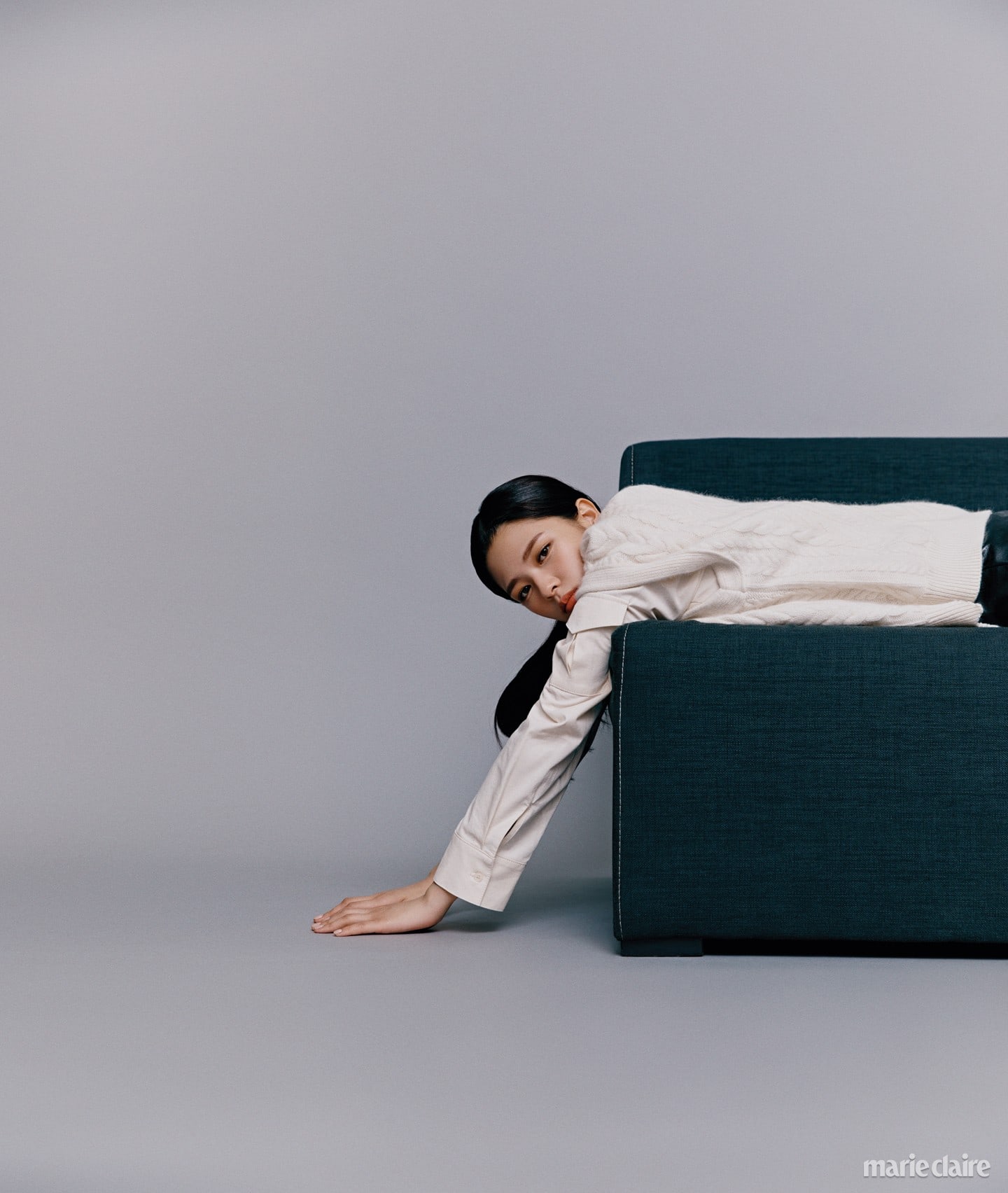 The idol further opened up about her personality, saying that she always asks someone for advice before making a decision. She expressed her desire to become more like her fellow member Chaeyoung because of Chaeyoung’s decisive and free nature. However, when asked if she would go to Chaeyoung for advice, Jeongyeon humorously stated, “Chaeyoung doesn’t say much about matters that don’t interest her. If I ask her, ‘I want to do this. What do you think?’ she just says, ‘Do everything you want to do.’ She does everything she wants, which is why she tells me, ‘It’s okay. Do it all.’ It’s important to empathize when giving advice, so when I need advice, I go to all the members except her.” 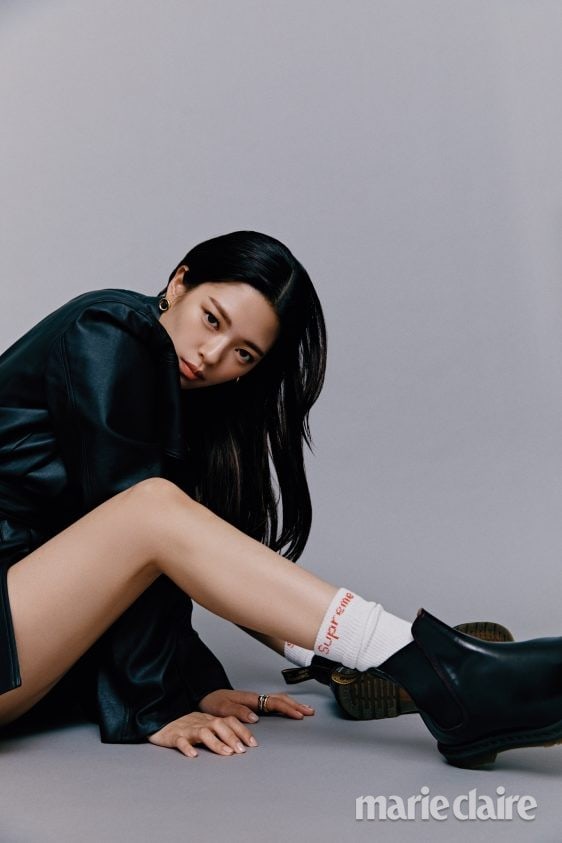 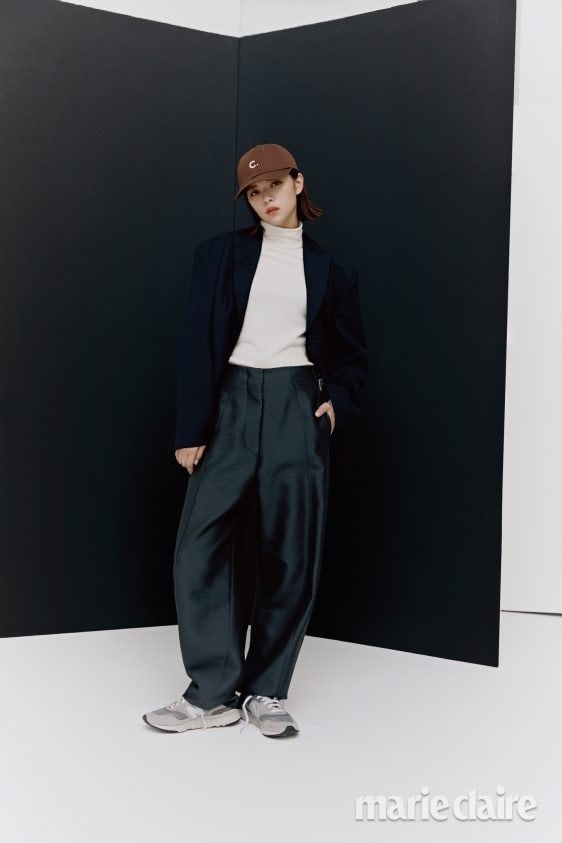 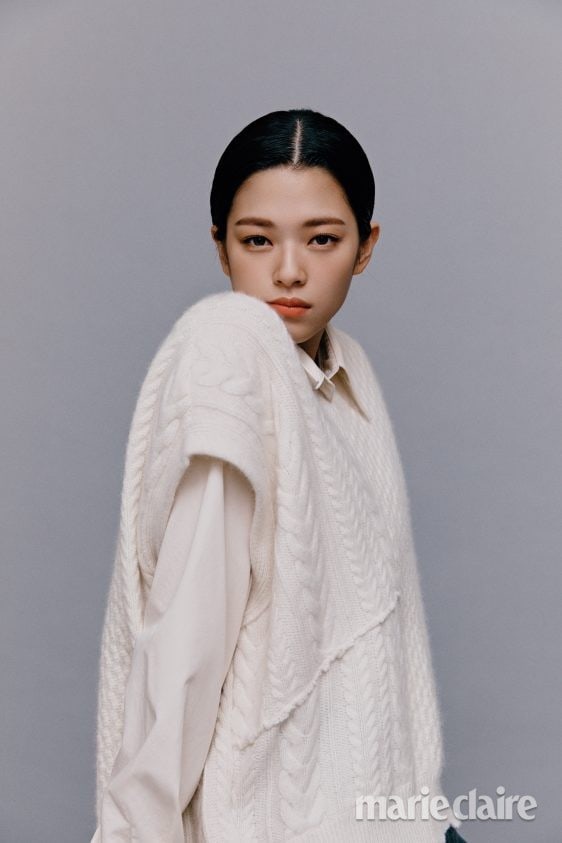 TWICE
Jeongyeon
Marie Claire
How does this article make you feel?