Kim Jae Hwan has released a preview of his official light stick!

On October 23, the solo artist shared the design for his light stick, which is in the shape of a windmill to match his fan club WIN:D. Check it out below! 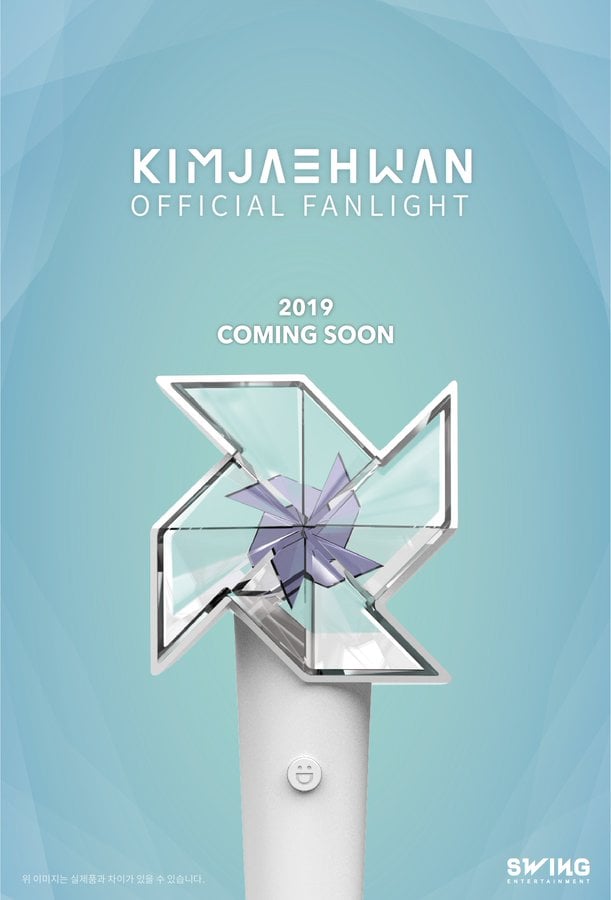 Kim Jae Hwan was first made known through his participation on the Mnet survival program “Produce 101 Season 2” and debuted as a member of the final group Wanna One. He subsequently made his debut as a soloist in May with the title track “Begin Again.”

What do you think of the design?