The romance between Ji Chang Wook and Won Jin Ah is melting their hearts at a dangerous rate. As their hearts begin to beat faster for each other, they are faced with a new challenge. If their heart rates increase their body temperatures increase which puts them in a dangerous situation. The danger of their romance is making viewers curious what direction the story will flow.

Recently in tvN’s “Melting Me Softly,” Ma Dong Chan (played by Ji Chang Wook) and Go Mi Ran (played by Won Jin Ah) are stuck in a dangerous situation, clinging on to every second to survive. And to make matters worse, they get caught in a sunshower. Wanting to kiss someone before she dies, Go Mi Ran suddenly kisses Ma Dong Chan. She apologizes for her action and he is pleasantly caught off guard. When Ma Dong Chan asks Go Mi Ran if she would have done the same if it he was someone else, she admits she wouldn’t have. He tells her that she doesn’t need to apologize then and leaves.

As Go Mi Ran reads Ma Dong Chan’s text warning her about the dangers of getting injected with the fever-reducing injections more than once a day, she remembers Ma Dong Chan injecting her with the fever-reducing medication while she was unconscious and feels embarrassment. After nearly dying together, Ma Dong Chan and Go Mi Ran’s relationship changes as their hearts beat for each other. Realizing that Ma Dong Chan used the last injection on her instead of himself, Go Mi Ran’s heart starts to beat uncontrollably at the thought of Ma Dong Chan. At the same moment, Ma Dong Chan’s heart races as he recalls Go Mi Ran saying she wouldn’t have kissed him if he were someone else. This marks the beginning of the romance between Ma Dong Chan and Go Mi Ran that everyone has been waiting for. 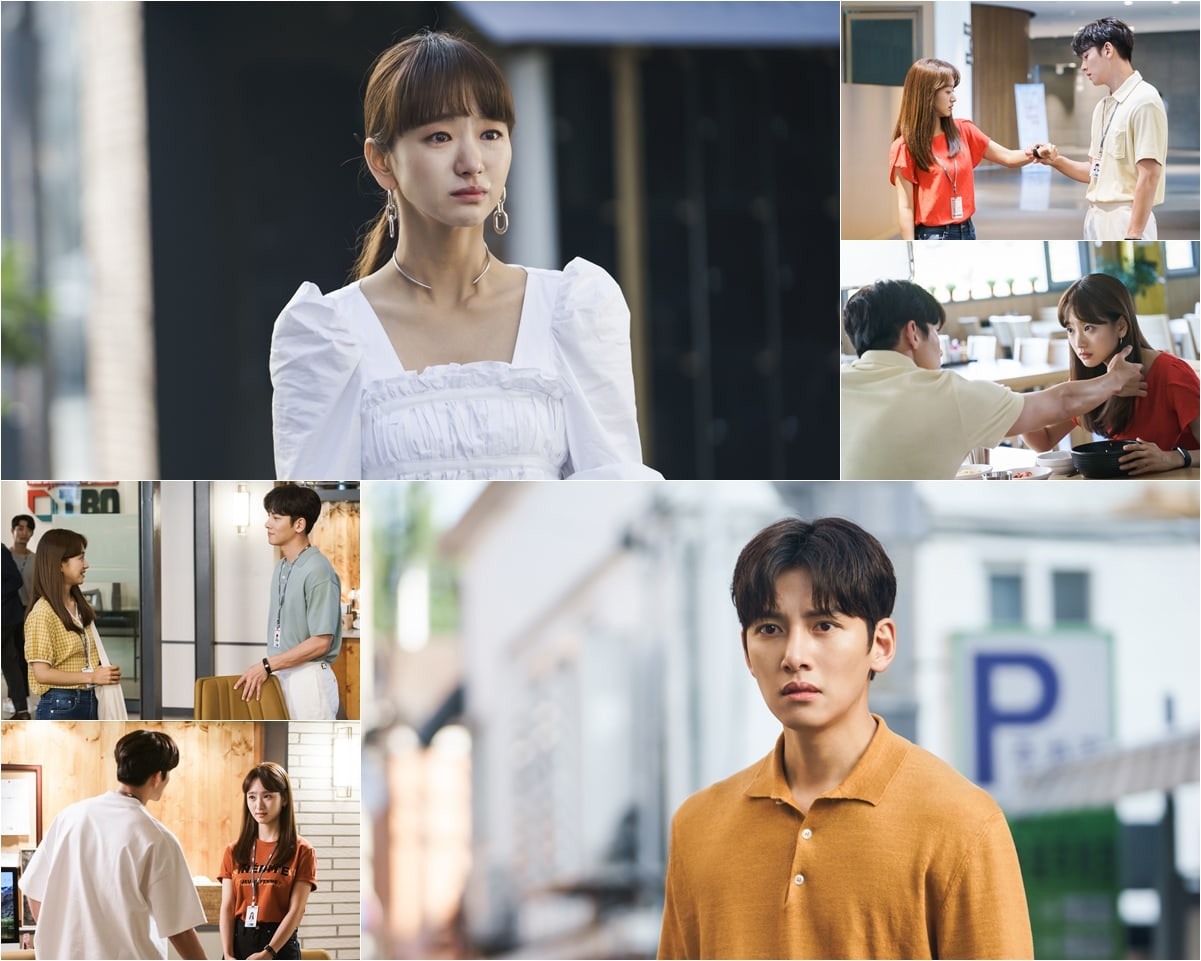 Ironically, as Ma Dong Chan and Go Mi Ran fall for each other, they are expected to put each other in danger. It is known that if their body temperatures rise above 33 degrees Celsius (approximately 91 degrees Fahrenheit) due to the side effects of the experiment, they will die. As their hearts beat faster for each other, their body temperatures will naturally rise and put them at risk. Ma Dong Chan asks Jo Ki Beom (played by Lee Moo Saeng) why they are only allowed to take one fever-reducing injection a day, and he is told that bodies become resistant to the injection rendering the injection to become ineffective eventually. If they don’t find a solution soon, it appears as though they will need to put a pause on their romance.

Will Ma Dong Chan and Go Mi Ran risk their lives to confirm their love for each other?

On the other hand, Na Ha Young (played by Yoon Se Ah) is still waiting for Ma Dong Chan and Hwang Ji Hoon (played by Golden Child’s Bomin) confesses to Go Mi Ran during their date in Hongdae. And there’s Hwang Dong Hyuk (played by Shim Hyung Tak), who moved to the rooftop house above Go Mi Ran, with a grand plan in mind. With all the twists and obstacles ahead, viewers are exploding with curiosity and high expectation.

tvN’s “Melting Me Softly” airs every Saturday and Sunday at 9 p.m. KST.