KBS 2TV’s “When The Camellia Blooms” stands out because it reveals the power of compliments and encouragement. The miracle of kind words reaches the viewers and offers feelings of healing.

“Your 34 years of life were amazing enough.”

All her life, Dong Baek (played by Gong Hyo Jin) was seen as either the orphan or the single mother. She was pitied by others and her life was seen as unfortunate, but to Yong Shik, she is an amazing person who lived a hard-working and diligent life. Dong Baek was abandoned at the orphanage without an identity and adopted that day as her birthday. Realizing her birthday was only a painful reminder of her past, Yong Shik tells Dong Baek that since she doesn’t know her birthday, every day could be her birthday. He says, “I’ll make every day your birthday. Your 34 years of life were amazing enough.” Those words warm Dong Baek’s heart. They are the words all of us want to hear when we reflect on our life and question whether we lived it well or not. 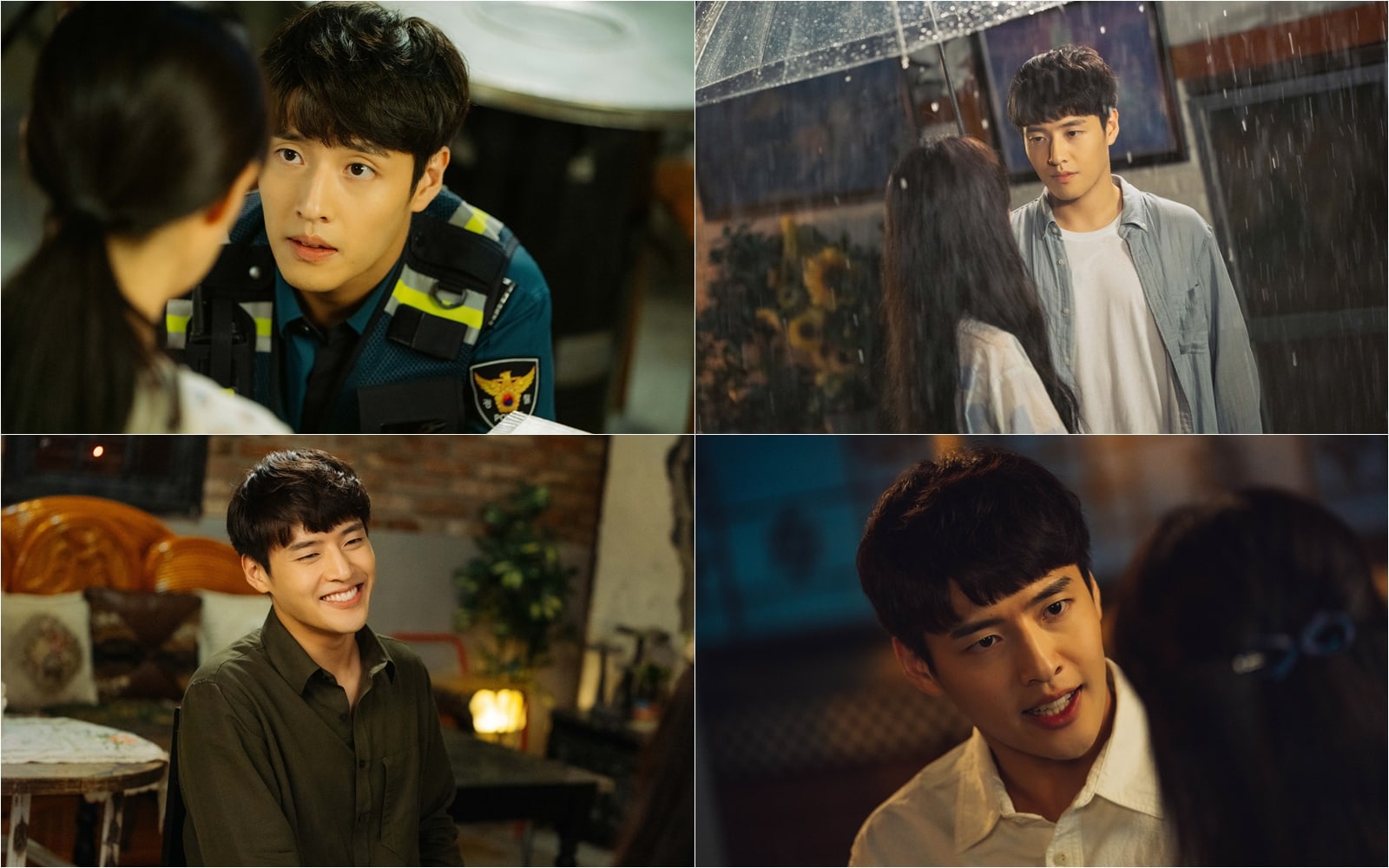 “You deserve to be happy and more.”

Dong Baek wanted to prove everyone wrong by showing them how well she was living. But fate has a funny way of making situations worse, and she soon encounters the serial killer nicknamed Joker. Dong Baek is frustrated and thinks God is not on her side. Yong Shik doesn’t hesitate to say, “He’s probably just saving it all up for something bigger and better.” He continues, “I’ll get straight to the point. You deserve to be happy and more.” His words not only brought a smile to her face, but also touched viewers hearts. 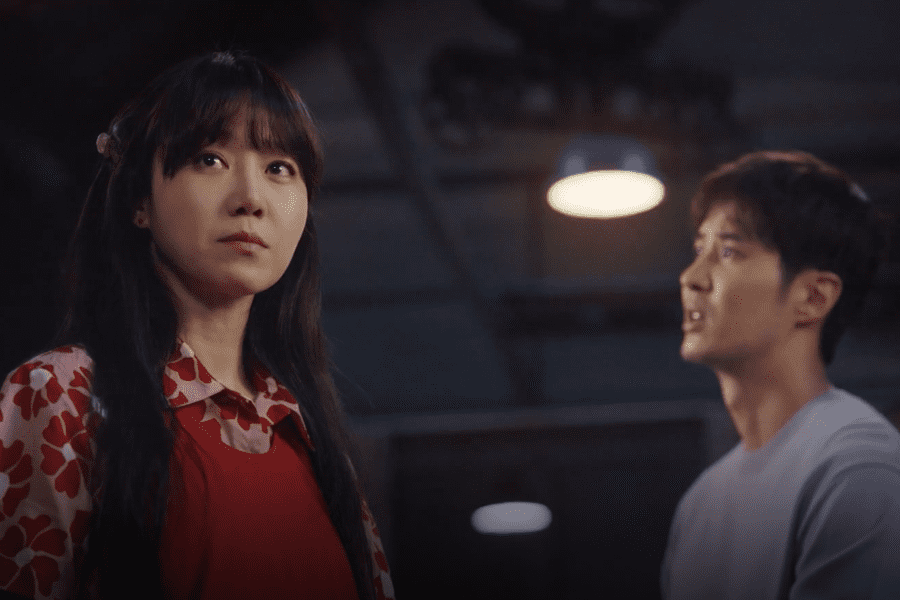 “Do whatever you want. That’s the Dong Baek I like, care about, and respect.”

Meanwhile, Dong Baek’s ex-boyfriend and father of her child, Kang Jong Ryul (played by Kim Ji Suk), is back and is ready to give up everything to get her back. He tries to persuade her by telling her to think of what is best for their son, Kang Pil Gu (played by Kim Kang Hoon), who is on the path to become a major league baseball player. Seeing her in turmoil, Yong Shik says, “Do whatever you want. That’s the Dong Baek I like, care about, and respect,” revealing that he will respect her decision. His warm and caring words make her firm and determined. She tells Kang Jong Ryul to let go of her and warns him to back off. It was a moment that encouraged viewers to stand firm in difficult situations.

KBS 2TV’s “When The Camellia Blooms” airs every Wednesday and Thursday at 10:00 p.m. KST.

What were some of your favorite words from Kang Ha Neul in the drama?

Gong Hyo Jin
Kang Ha Neul
When the Camellia Blooms
How does this article make you feel?