In a recent interview and pictorial for Elle Korea magazine, AKMU reflected on the success of their new album, how their approach to life and music has changed, and more.

The group’s latest album “SAILING,” which marked the brother-sister duo’s first release in two years, has been a smash success since its release in September. Not only did its title track “How Can I Love the Heartbreak, You’re the One I Love” sweep all of Korea’s major realtime music charts and achieve a perfect all-kill, but it also continues to top more than one Gaon weekly chart even now, almost a month after its release.

When asked about the overwhelmingly positive response to their new music, AKMU confessed that they had not expected the album to do so well. “In the past, we worried a lot about how to make our unique color more appealing to the mainstream public,” they explained. “This time, we worried less about that. Because this time, we were certain of what we wanted to do.”

AKMU continued, “We released our album without worrying about those kinds of things, so we were surprised and confused when lots of people liked it. There’s a specific pleasure you feel when what you want to do [as an artist] fits together with what people want to listen to.” 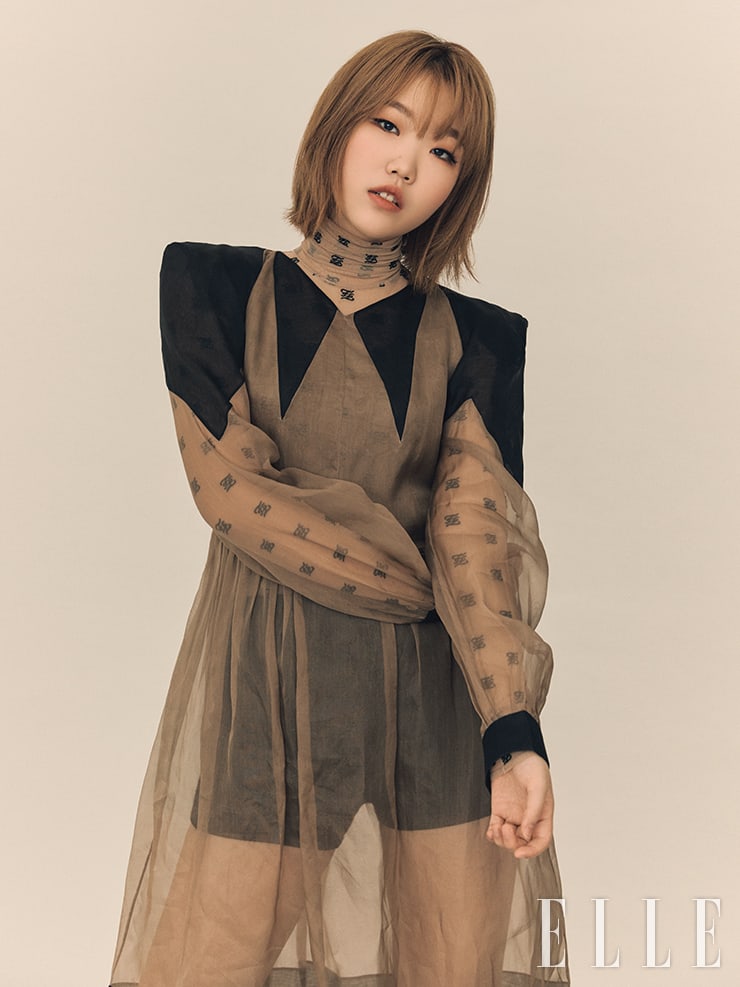 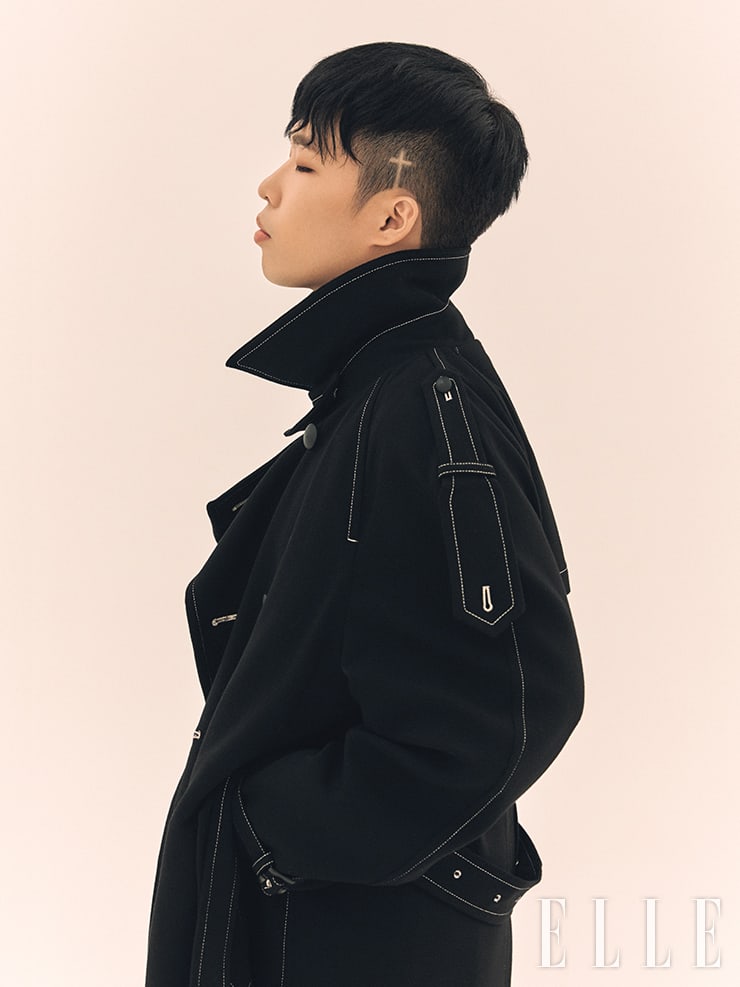 As for how they felt about the present, AKMU revealed that they considered their new album the true start of their journey as artists. Referencing the title and theme of the album, they declared, “We’re just now setting sail and starting our voyage!” 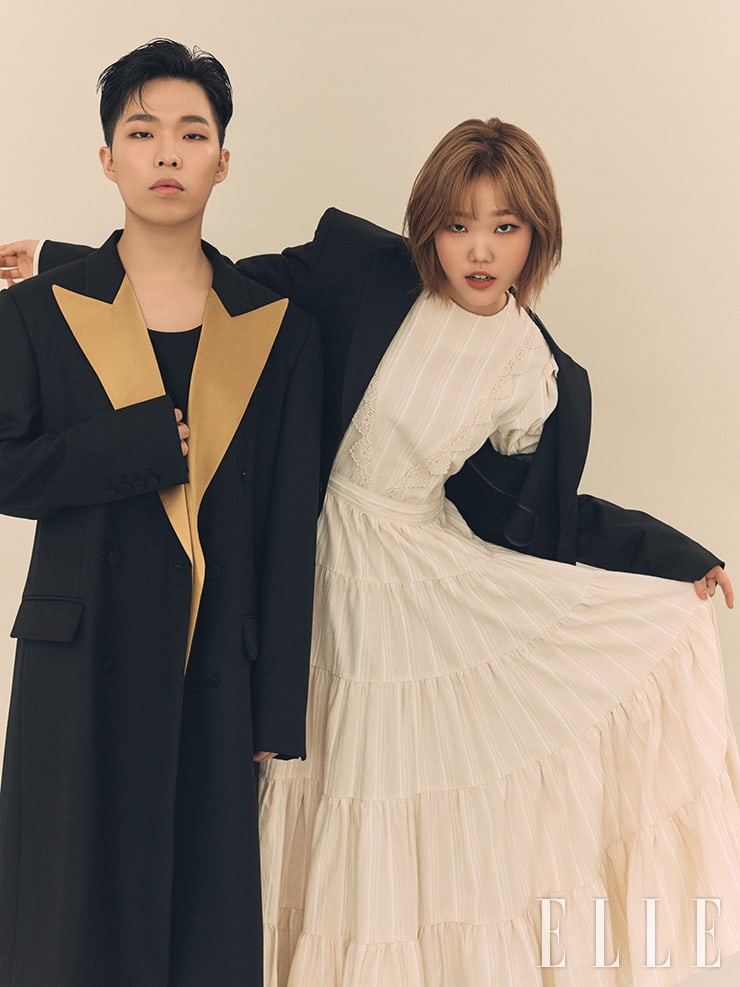