“Extraordinary You” tells the story of a high school student named Eun Dan Oh (Kim Hye Yoon) who discovers that she is a character in a manhwa (Korean comic). When she meets a nameless extra in the story (Rowoon), she decides to go against her predetermined fate and find true love.

Previously, Eun Dan Oh was happy to hear that Ha Roo had returned, but she was left in shock when she realized that he could not recognize her at all. In addition, Ha Roo became close friends with his former rival Baek Kyung (Lee Jae Wook) and treated Eun Dan Oh indifferently. 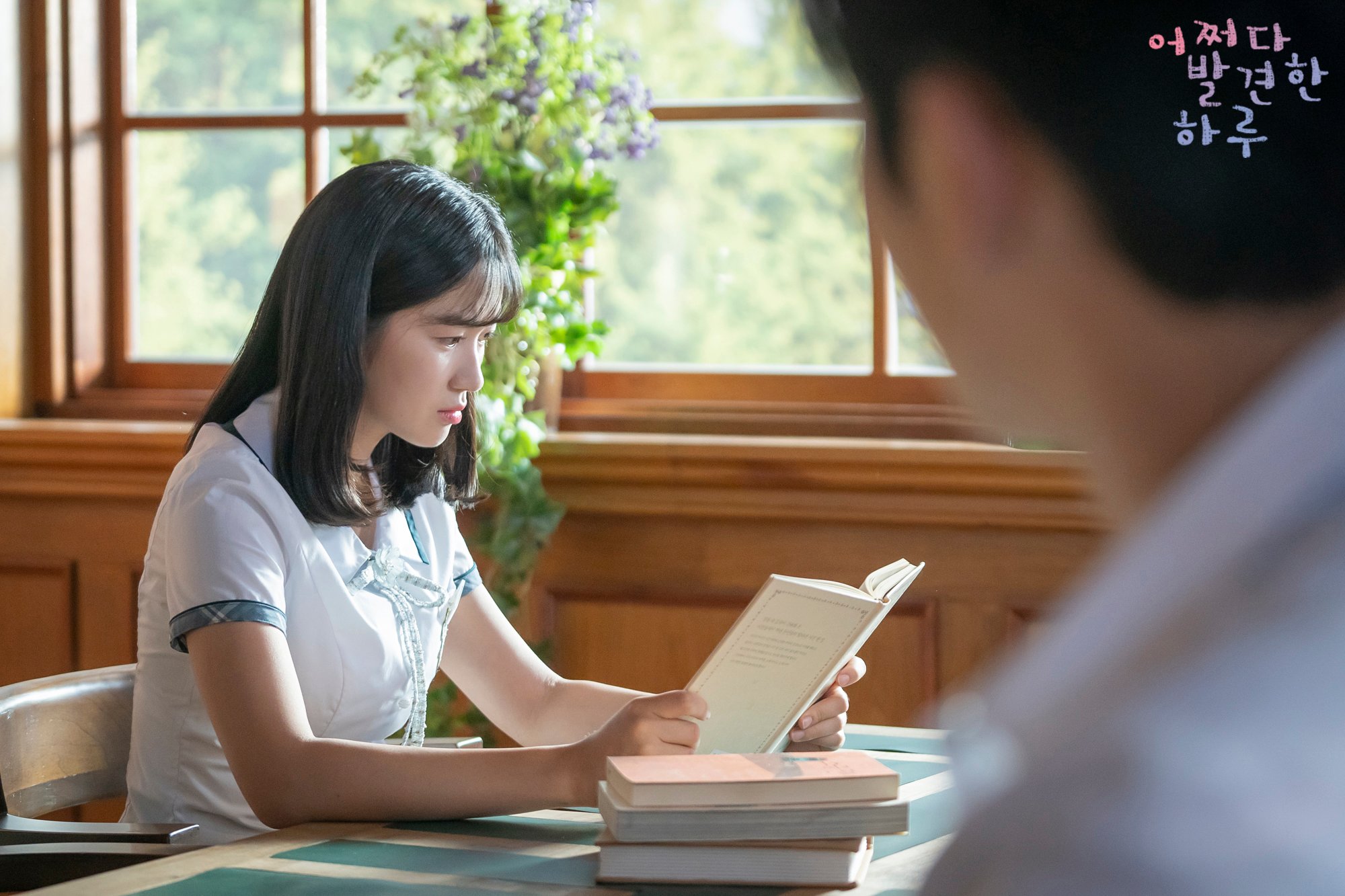 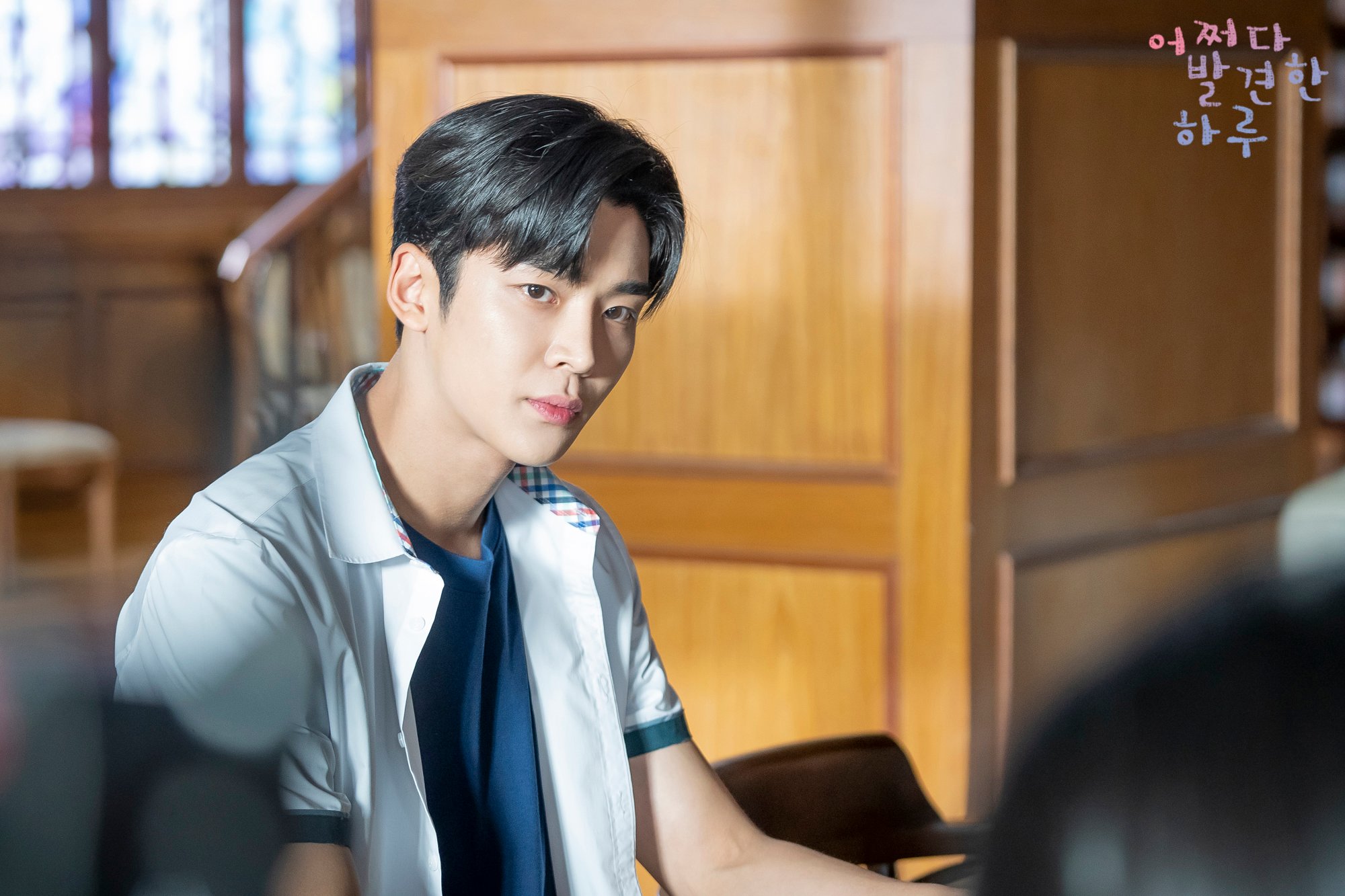 In the released stills, Kim Hye Yoon and Rowoon find each other at the library, a location that holds a special place in their hearts. Although they had previously joked around and created happy memories in this library, the way Eun Dan Oh focuses solely on her book as Ha Roo stares at her with an unreadable expression contrasts greatly with their previous encounters. 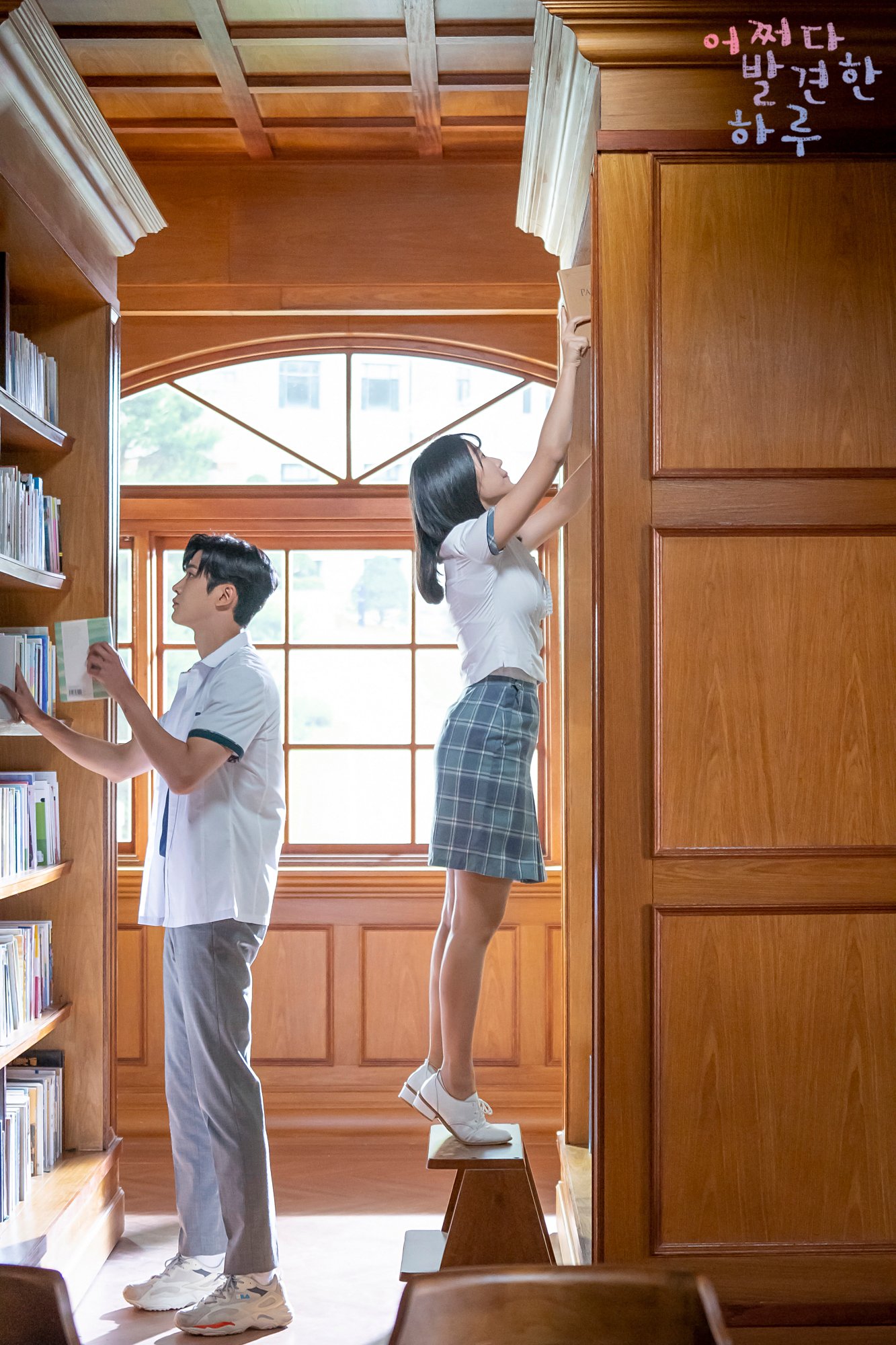 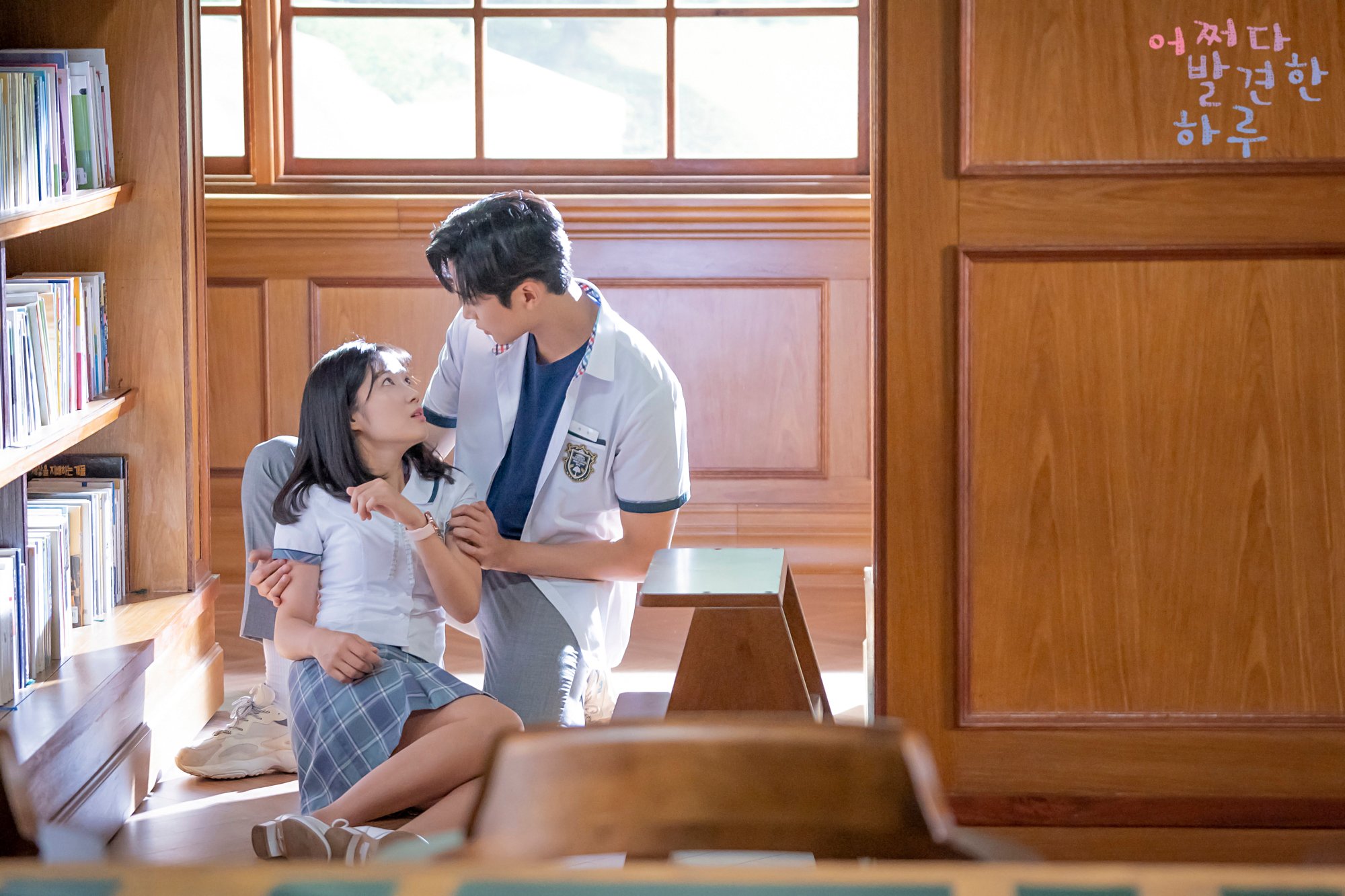 The other stills showcase Ha Roo coming to Eun Dan Oh’s rescue after she almost falls off a stool. Ha Roo’s expression as he holds Eun Dan Oh in his arms is reminiscent of their first meeting together, hinting at developments in both their relationship and Ha Roo’s situation. 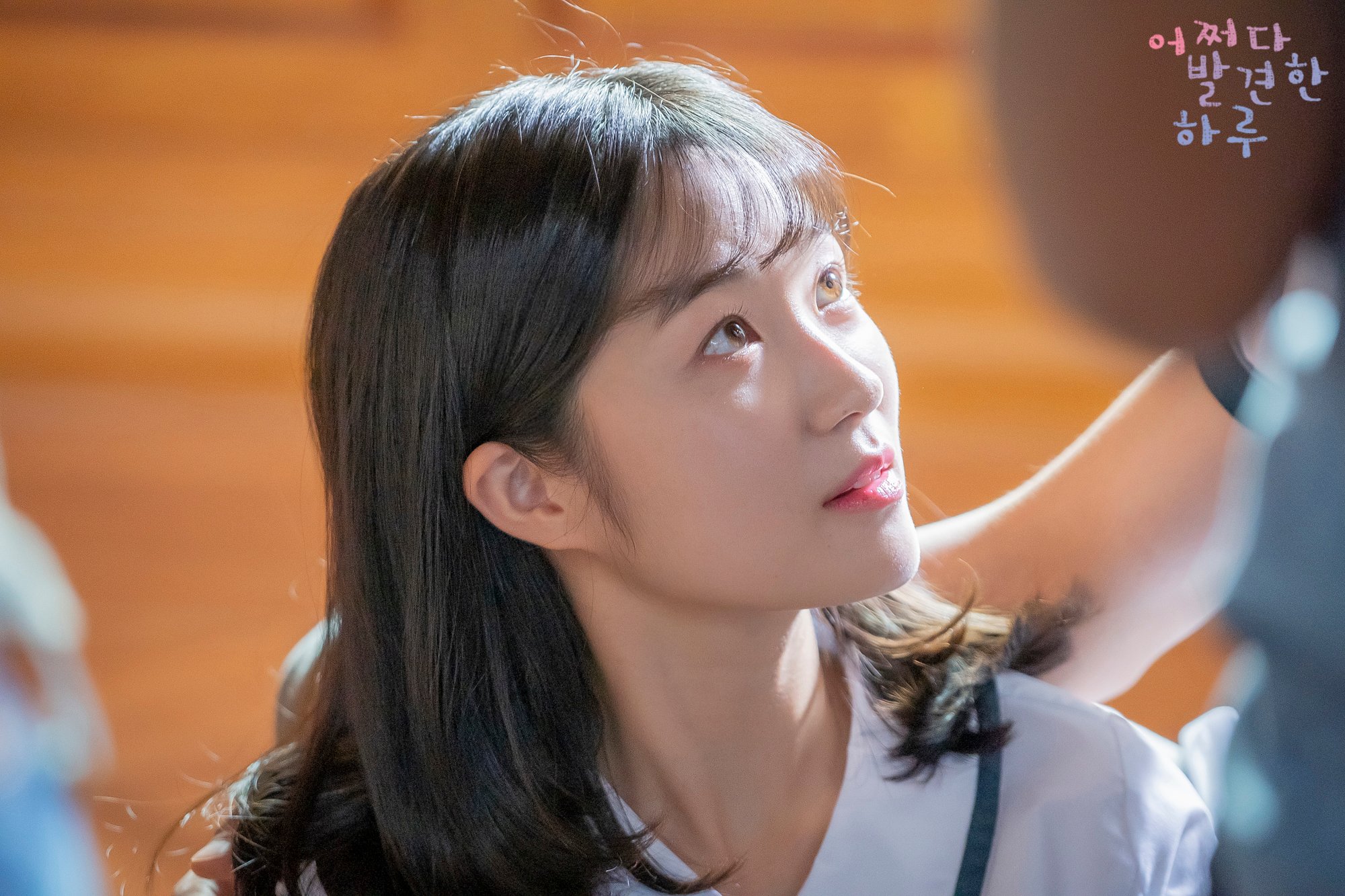 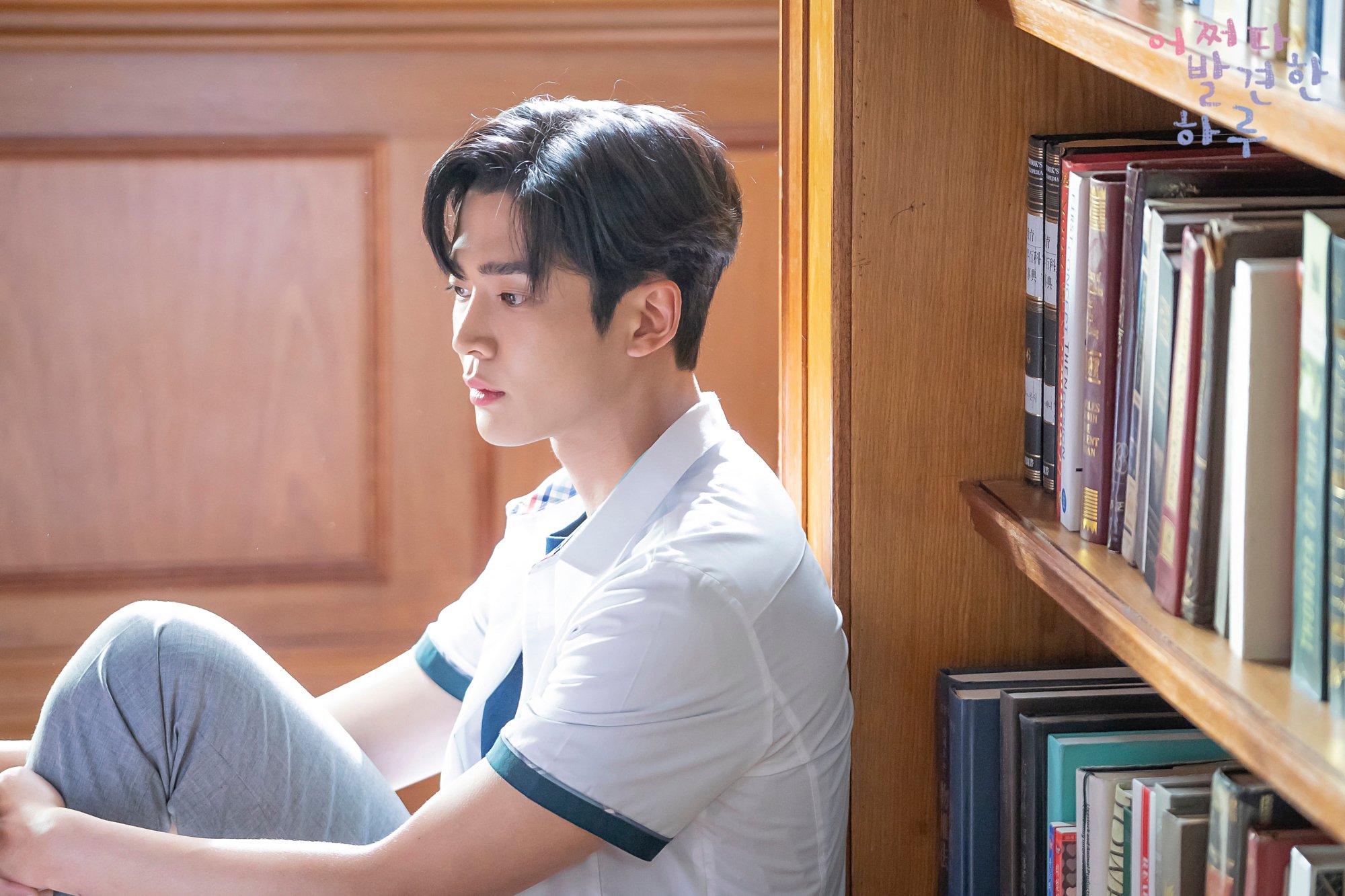