On October 24, the magazine released photos of the idol where he effortlessly pulled off unique styles. 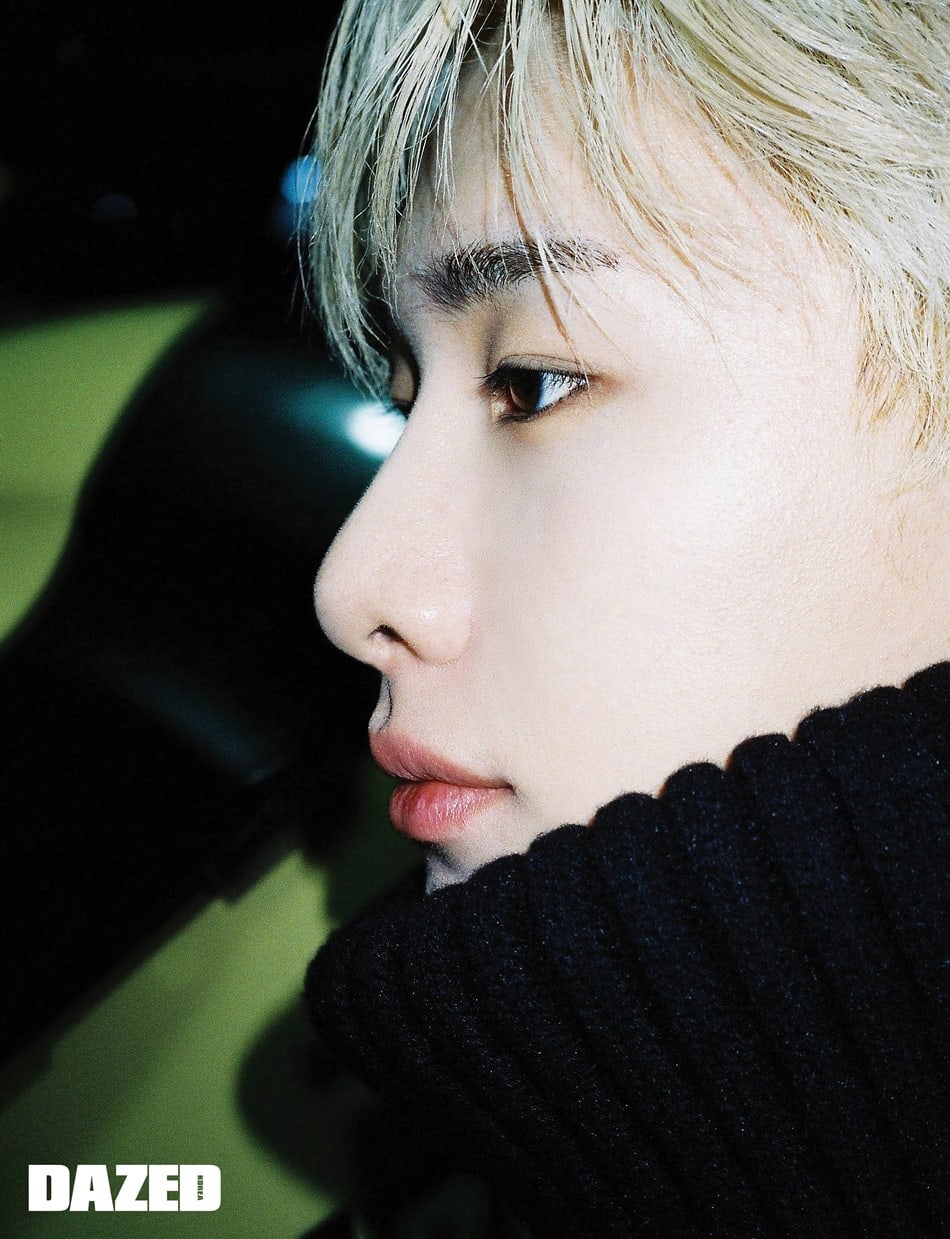 Dazed also teased its interview with Wonho by releasing a snippet of their conversation. Because their photo shoot took place in a dinosaur museum, the interviewer asked Wonho, “Do you like dinosaurs?” to which Wonho replied, “Nope.” He then humorously avoided their eyes as he added, “I’m not sure.” 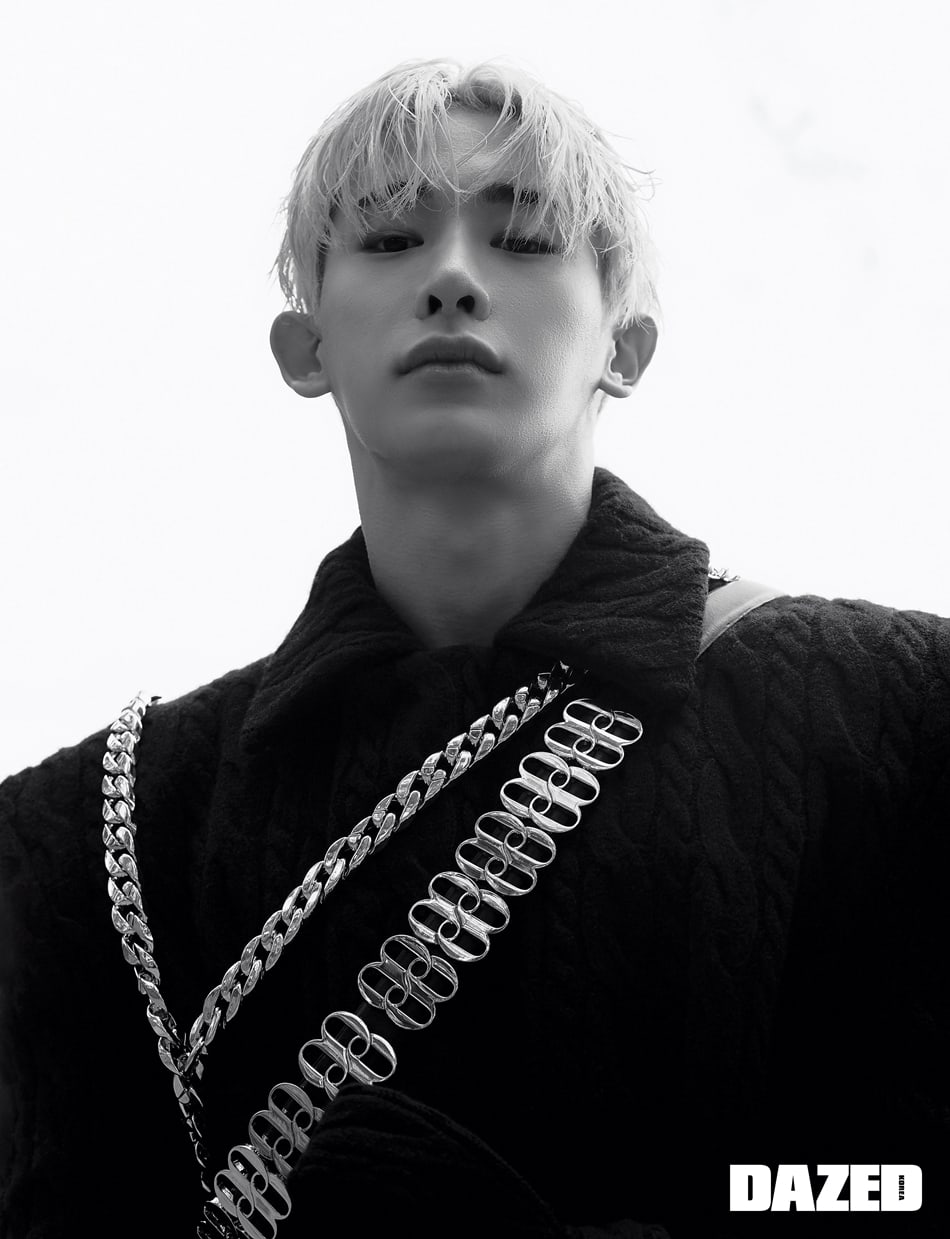 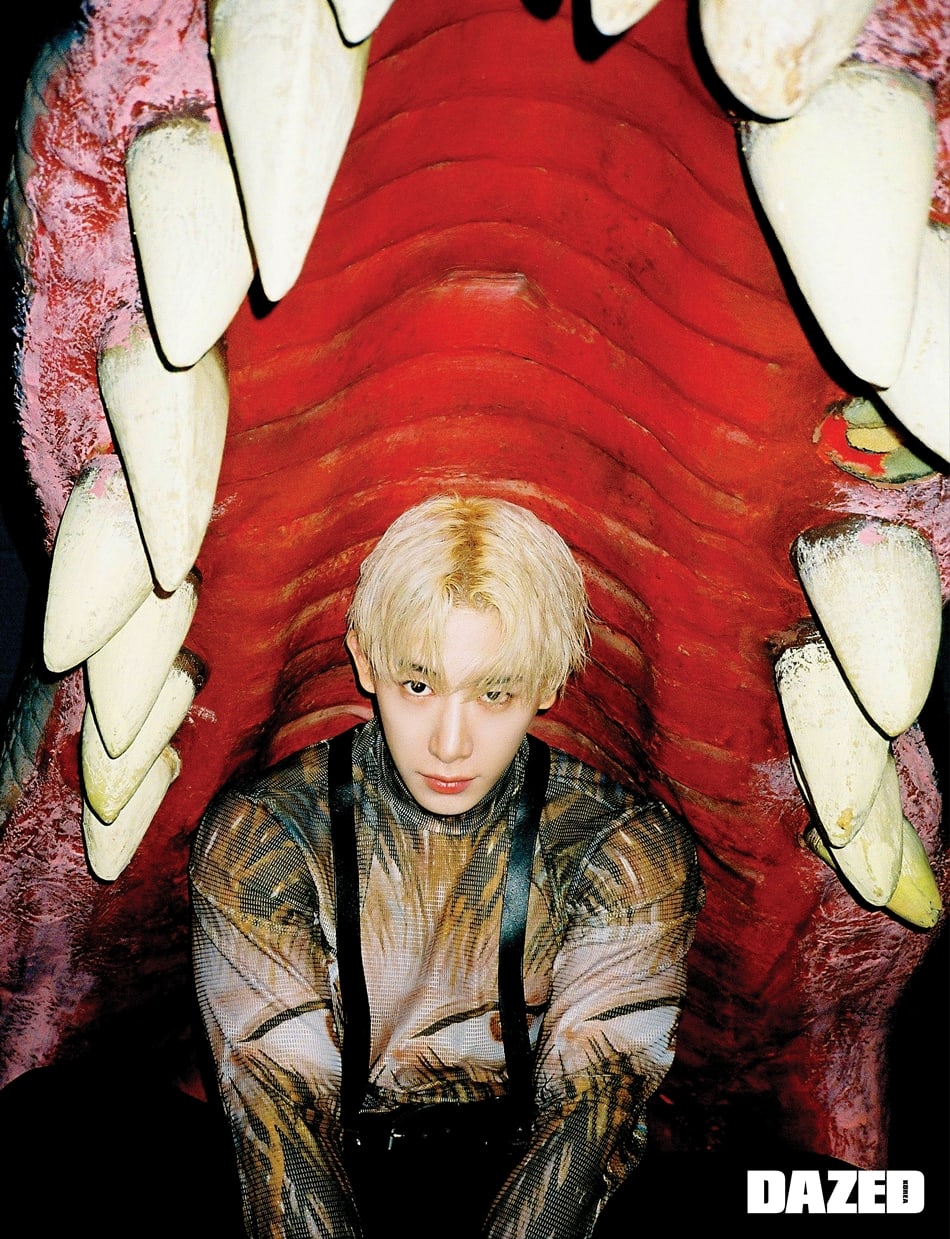 He was then asked about MONSTA X’s upcoming album. Wonho responded, “We’re currently working on a mini album that will be released on October 28. I want to try releasing a solo track, and I want to deliver joy to more fans by appearing on variety shows. We’re going to be shooting a music video soon as well. I want to repay [fans’ love] every time with a new image [of myself]. I love them.” 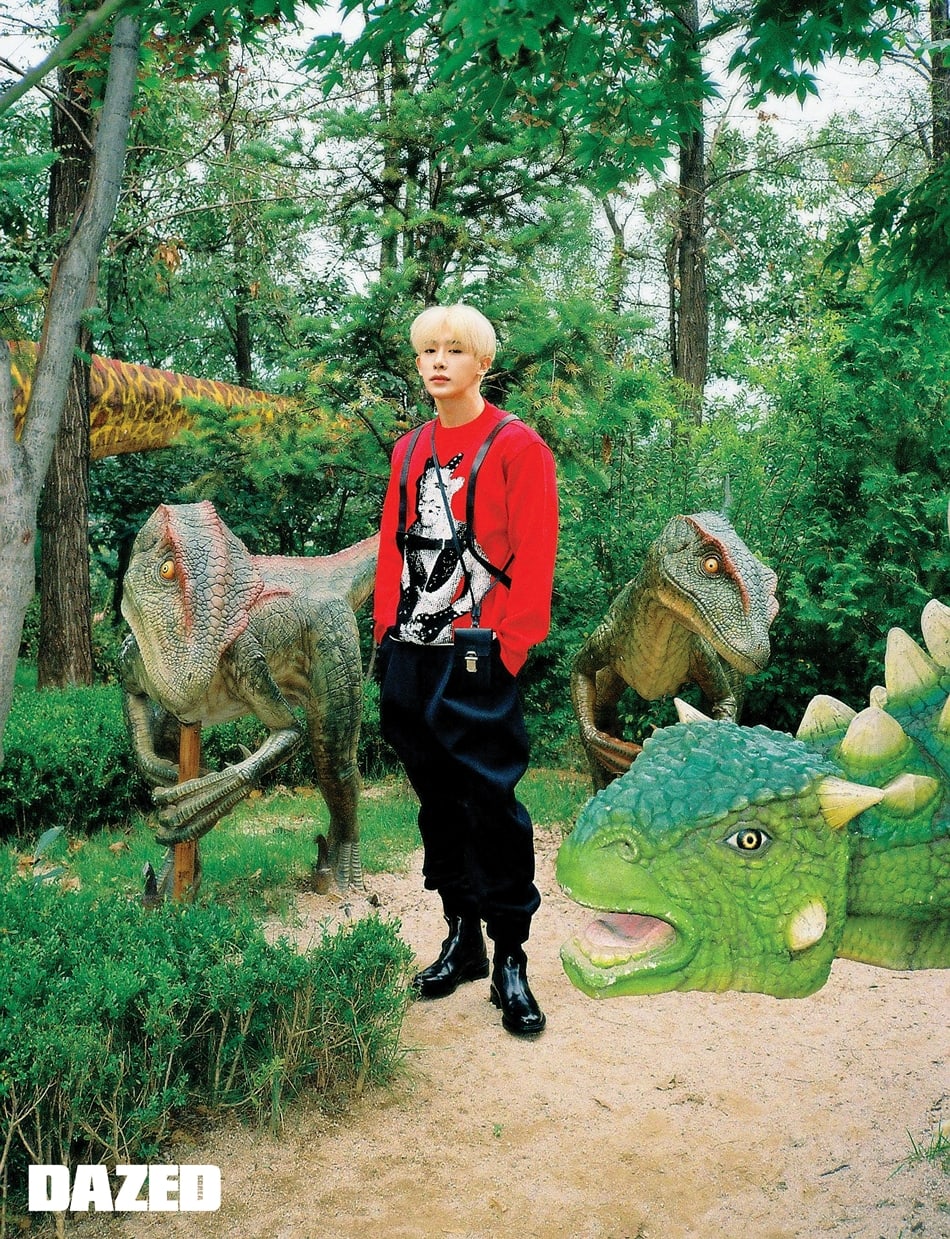 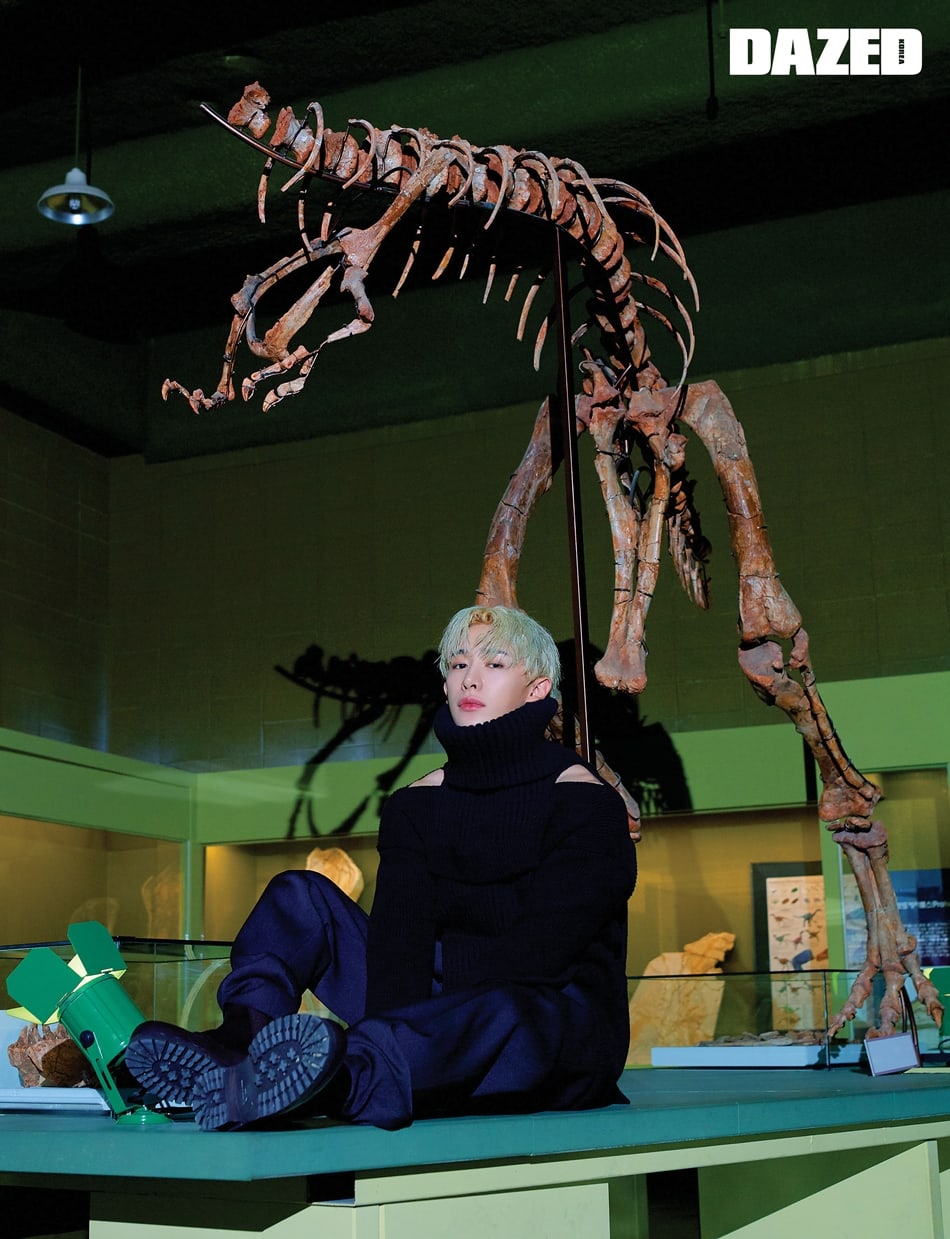 Dazed Korea also released a short clip of Wonho talking about his upcoming feature in the magazine. In the video, he talks about being at a dinosaur museum, so he recommends AKMU’s “Dinosaur” to fans. He also adds Post Malone’s “Circles” and MONSTA X’s “Someone’s Someone” to the list.

MONSTA X will be making their highly-anticipated return with their new mini album “FOLLOW : FIND YOU” on October 28.

Wonho’s pictorial and interview can be found in the November issue of Dazed.

MONSTA X
Dazed
Wonho
How does this article make you feel?