Watch: WJSN Sings “As You Wish” In Enchanting Comeback MV

WJSN has made an exciting return!

The girl group released their new mini album “As You Wish” along with the music video for the title track on November 19 at 6 p.m. KST.

The title track, also called “As You Wish,” expresses the honest feelings of a girl before she confesses her love. It was composed by KZ, Nthonius, and B.O., and Exy participated in the lyrics along with KZ, D’DAY, and B.O.

WJSN released their MV teaser for “As You Wish”!

WJSN shared a “secret film” for their return with “As You Wish”!

WJSN released their second moving teaser for “As You Wish”!

Another moving teaser has been unveiled for WJSN’s upcoming comeback!

WJSN has shared a moving teaser for their upcoming comeback!

WJSN shared a track list for their new mini album “As You Wish”!

Exy took part in writing lyrics for all their songs, while Dawon co-composed their track “Full Moon.” 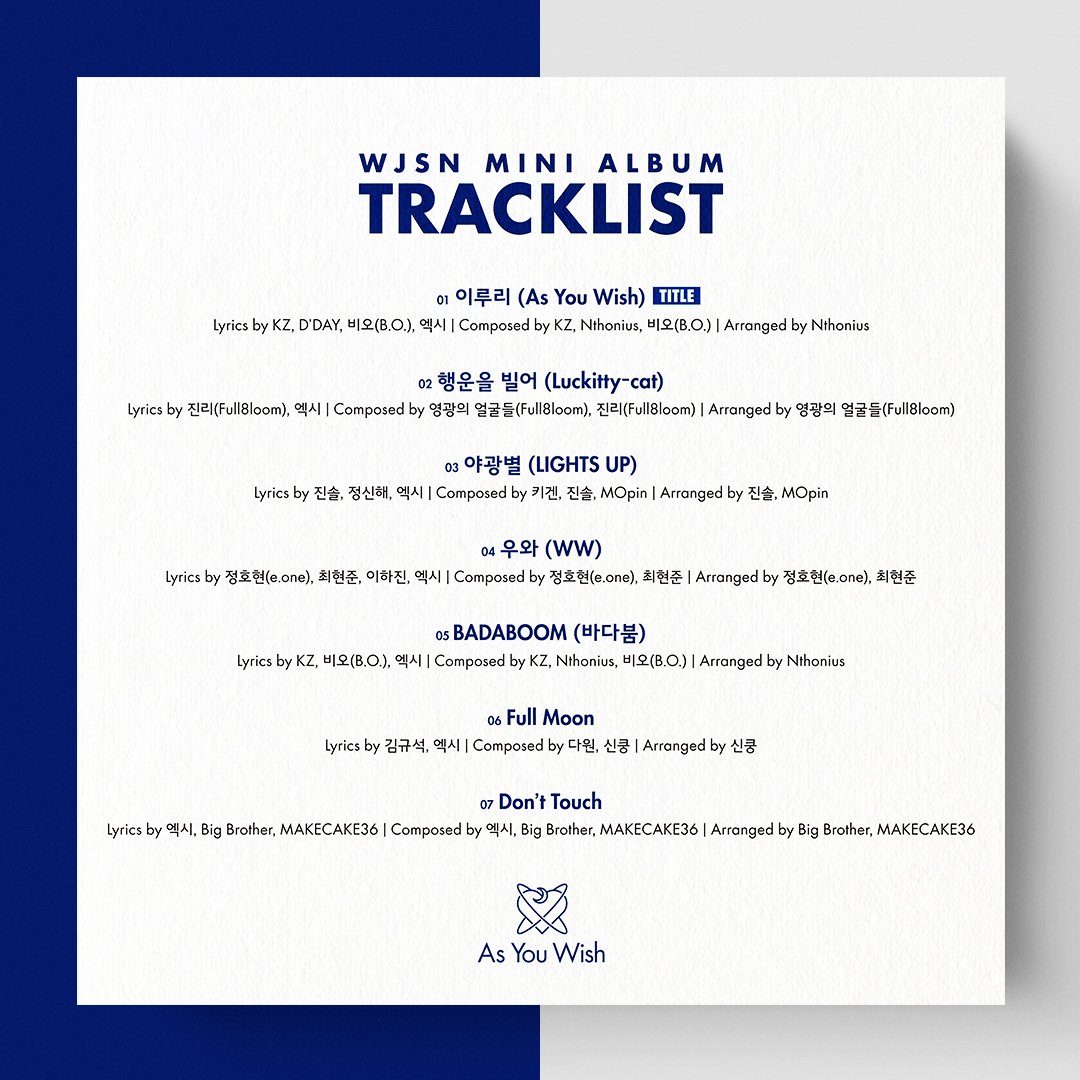 WJSN has shared the first group teasers for their comeback with “As You Wish!” 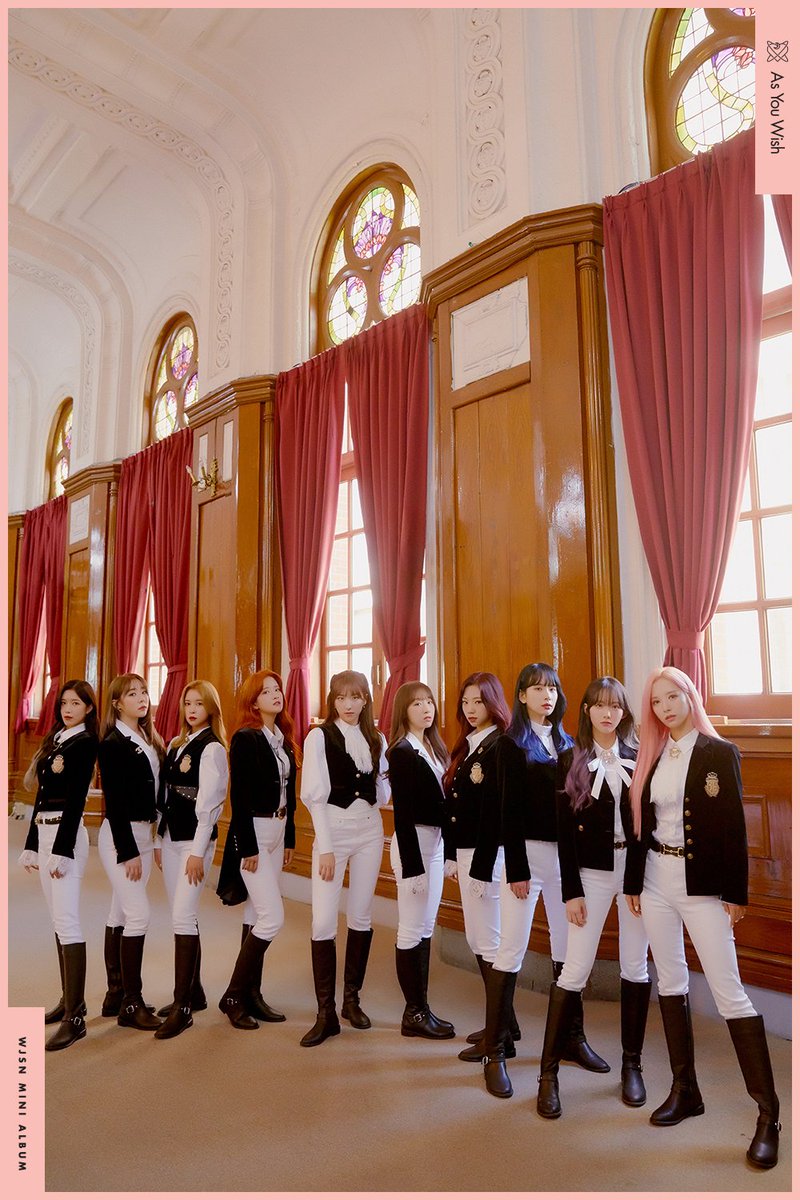 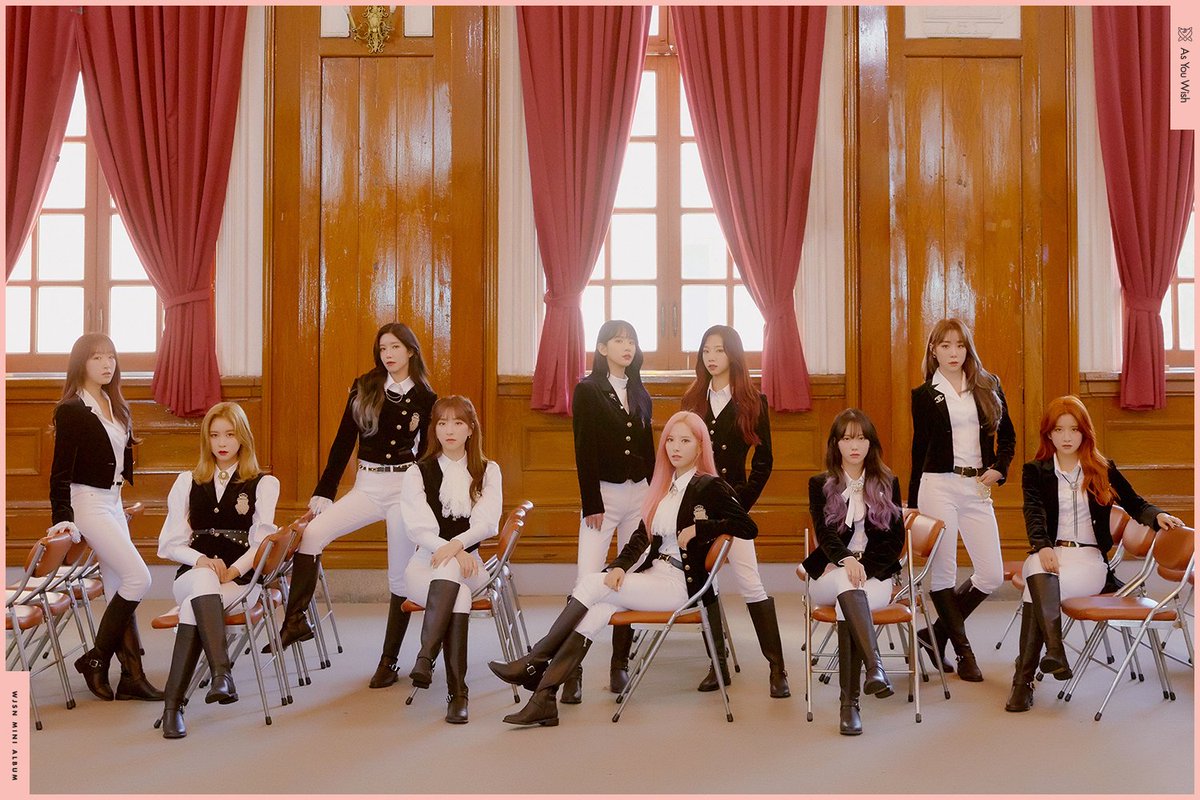 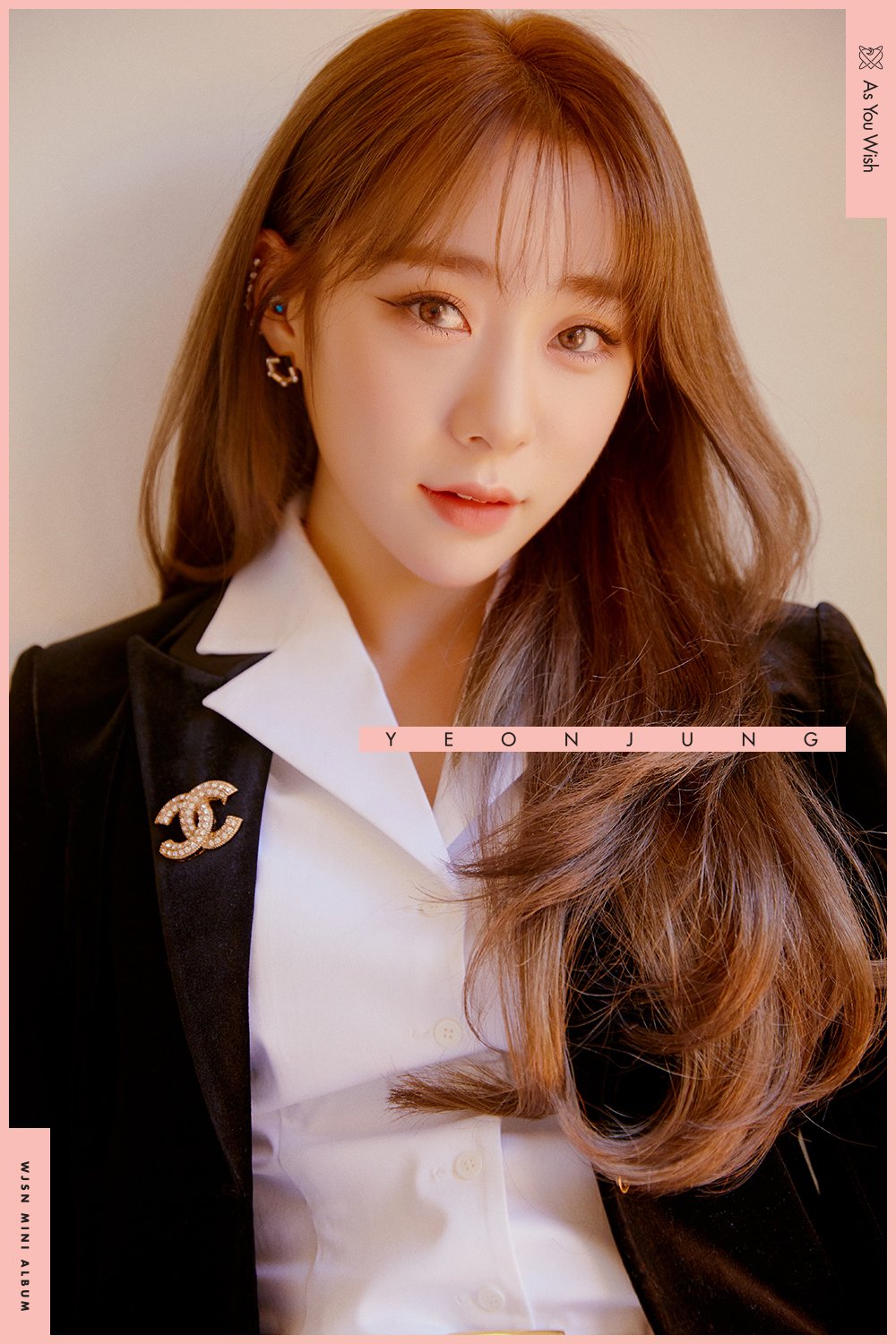 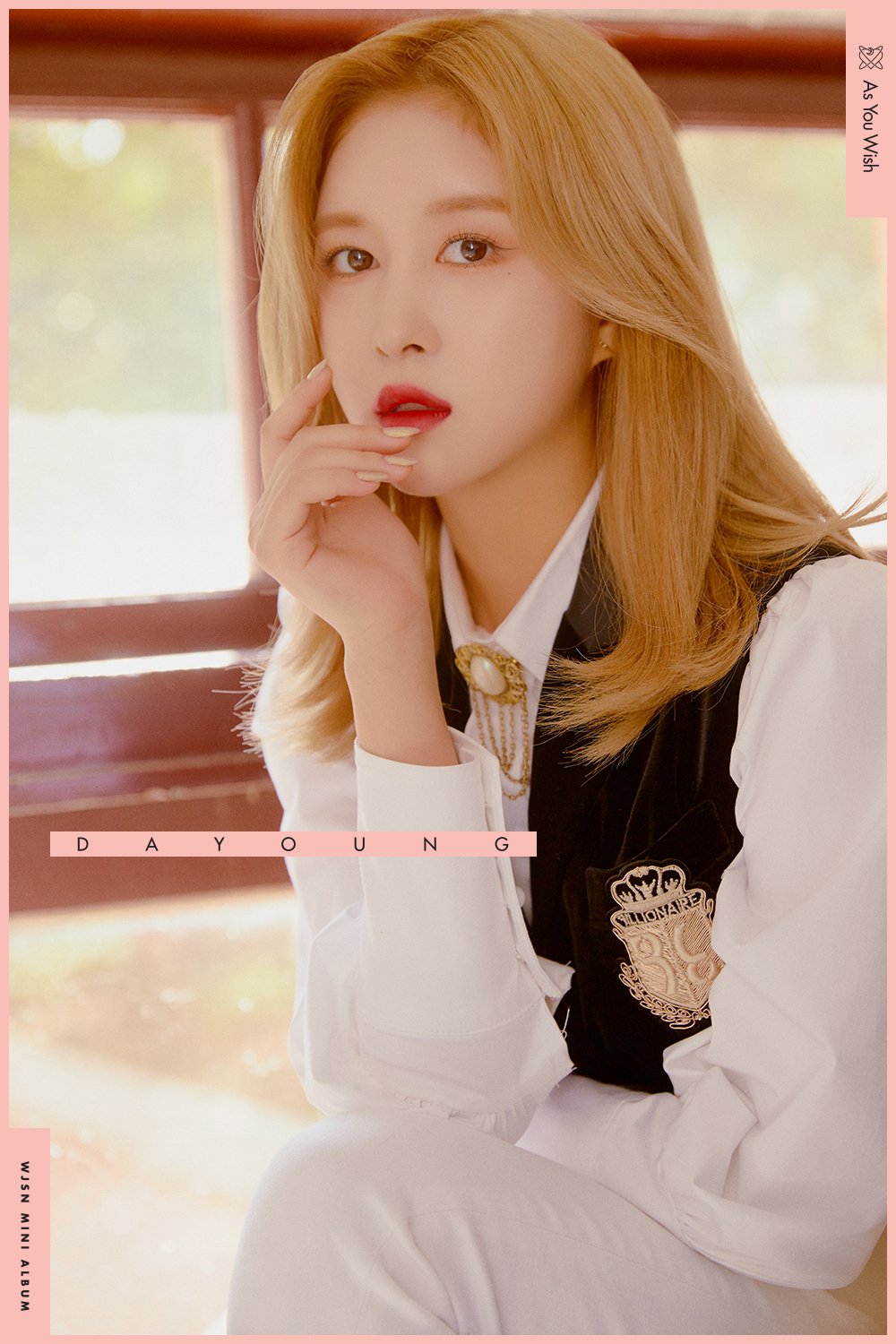 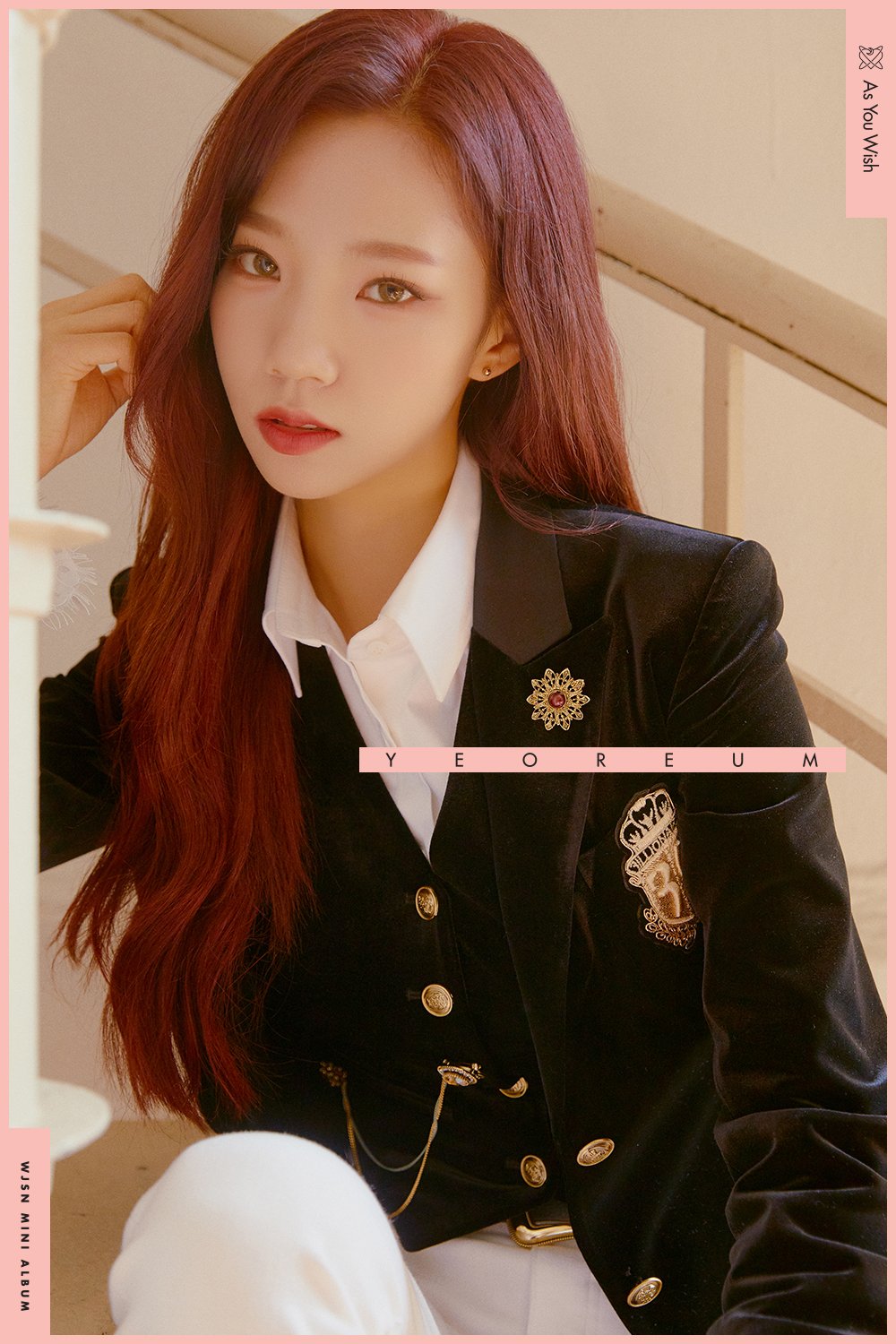 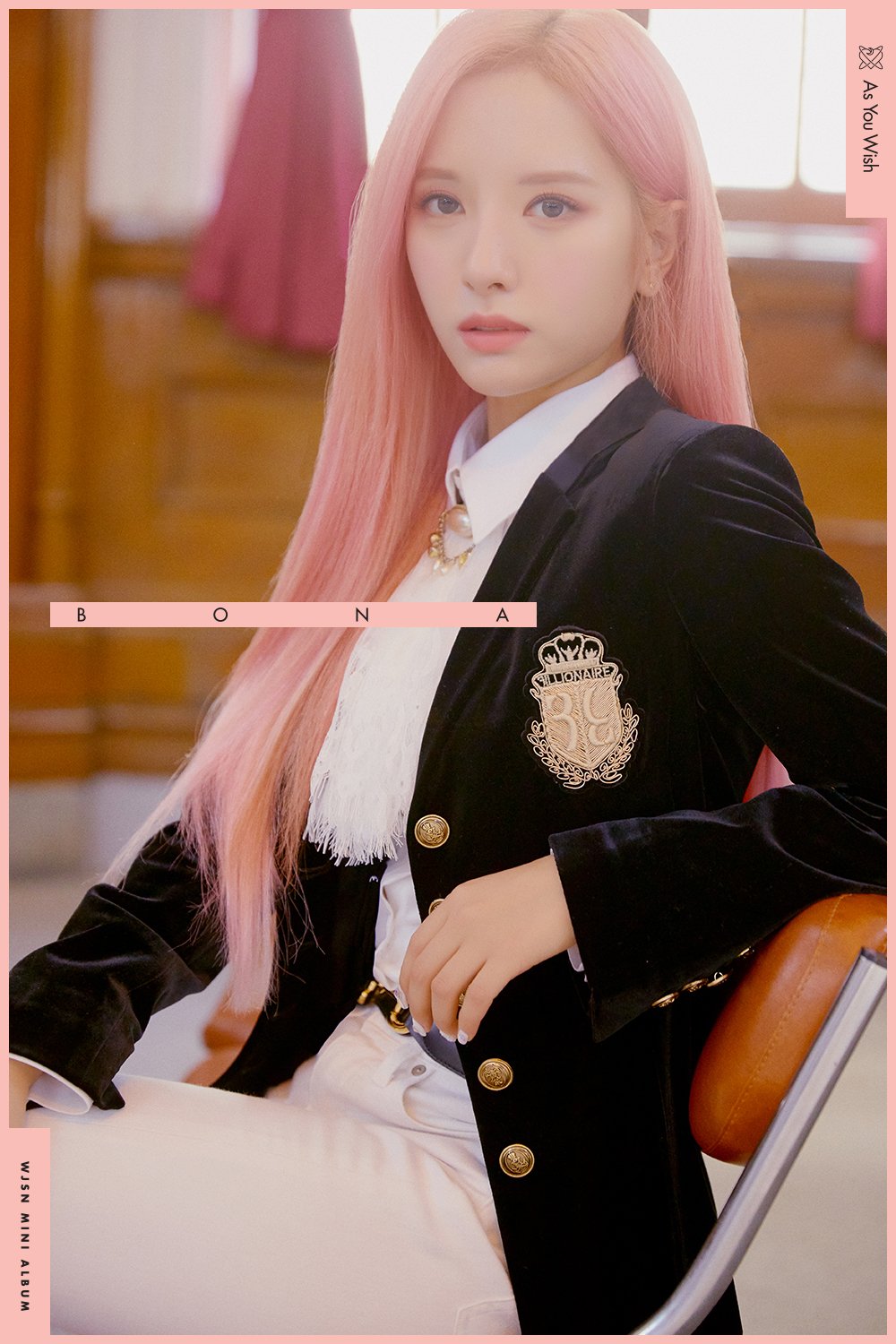 Luda, Dawon, and Eunseo are the next members to feature in WJSN’s comeback teasers for “As You Wish.” 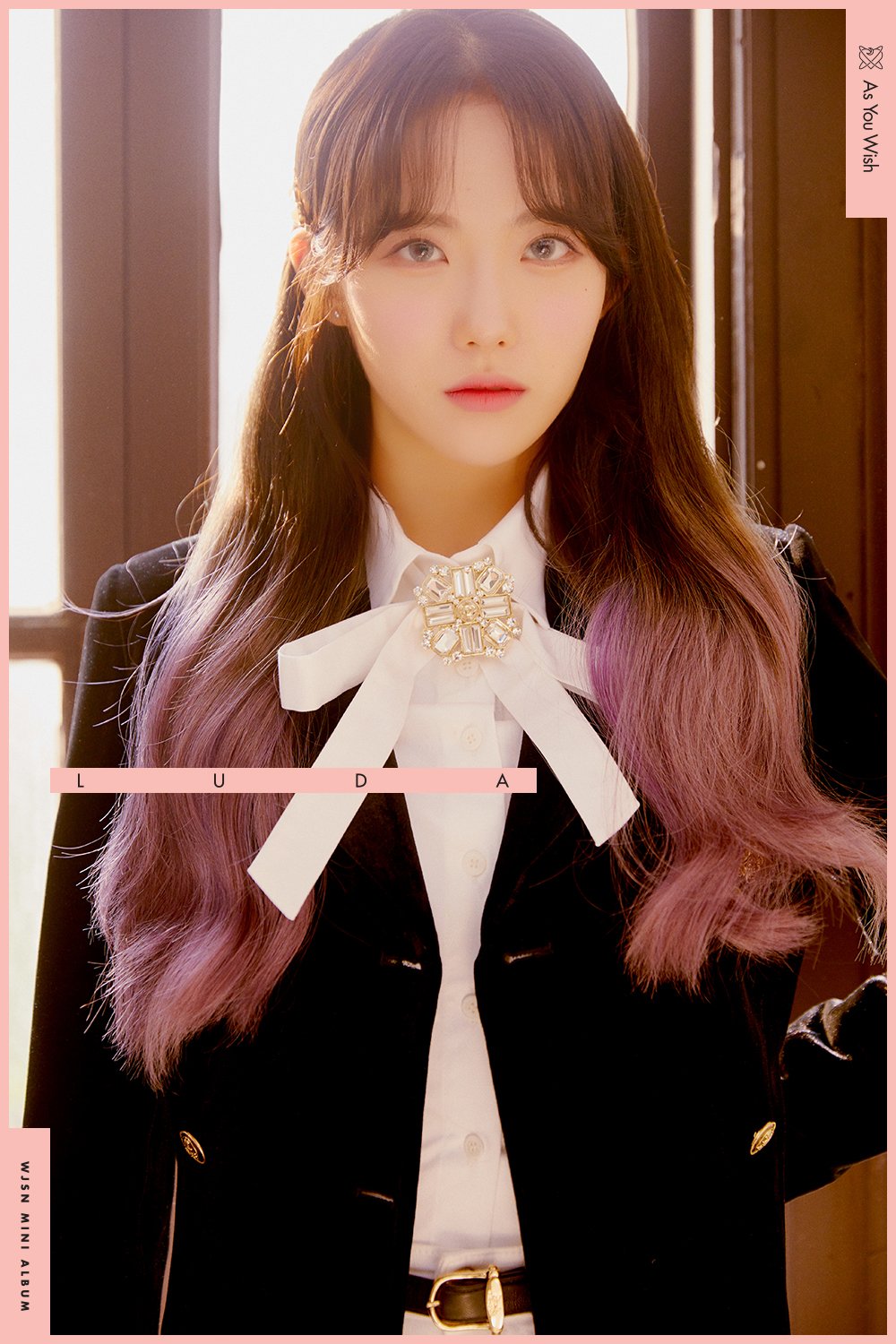 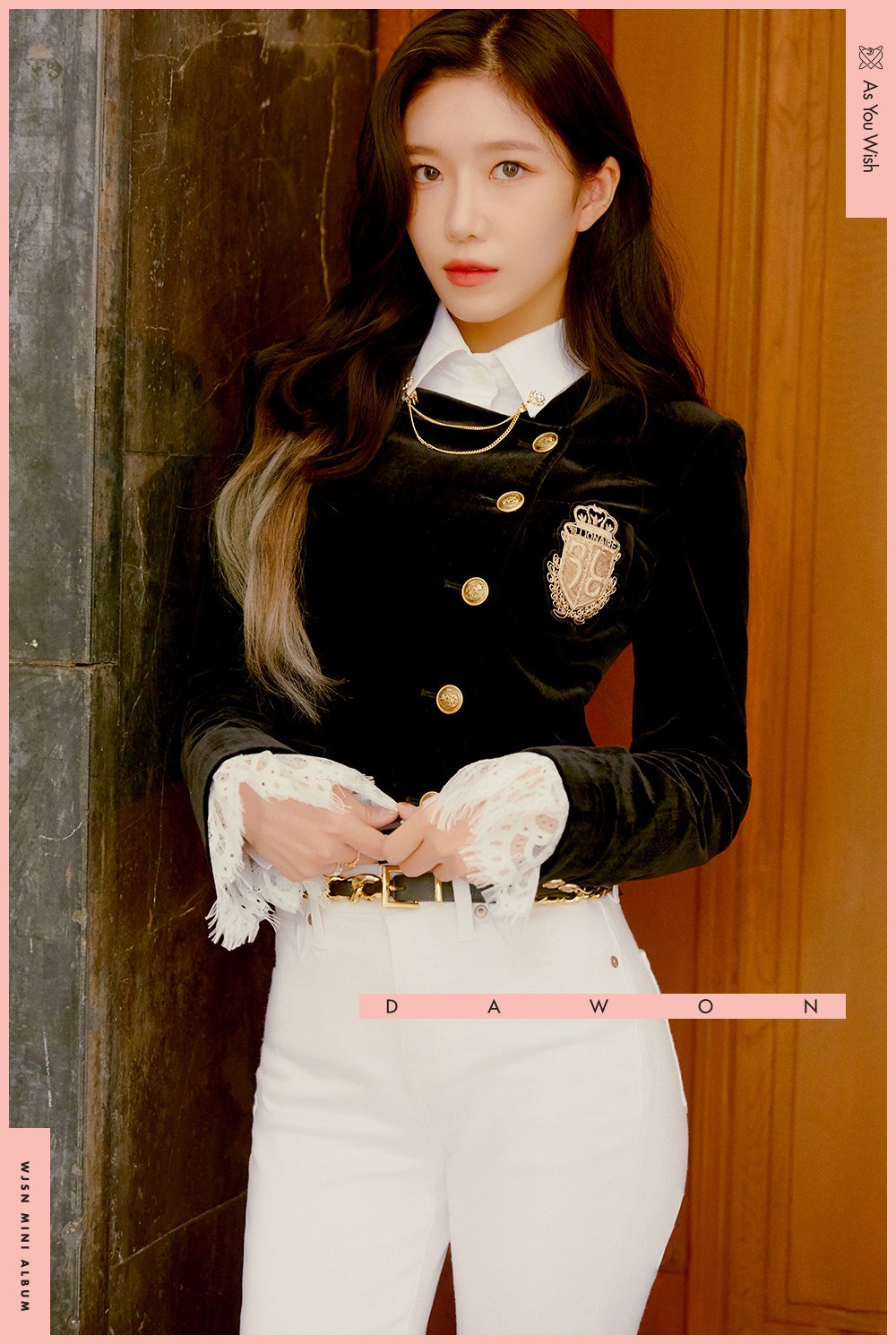 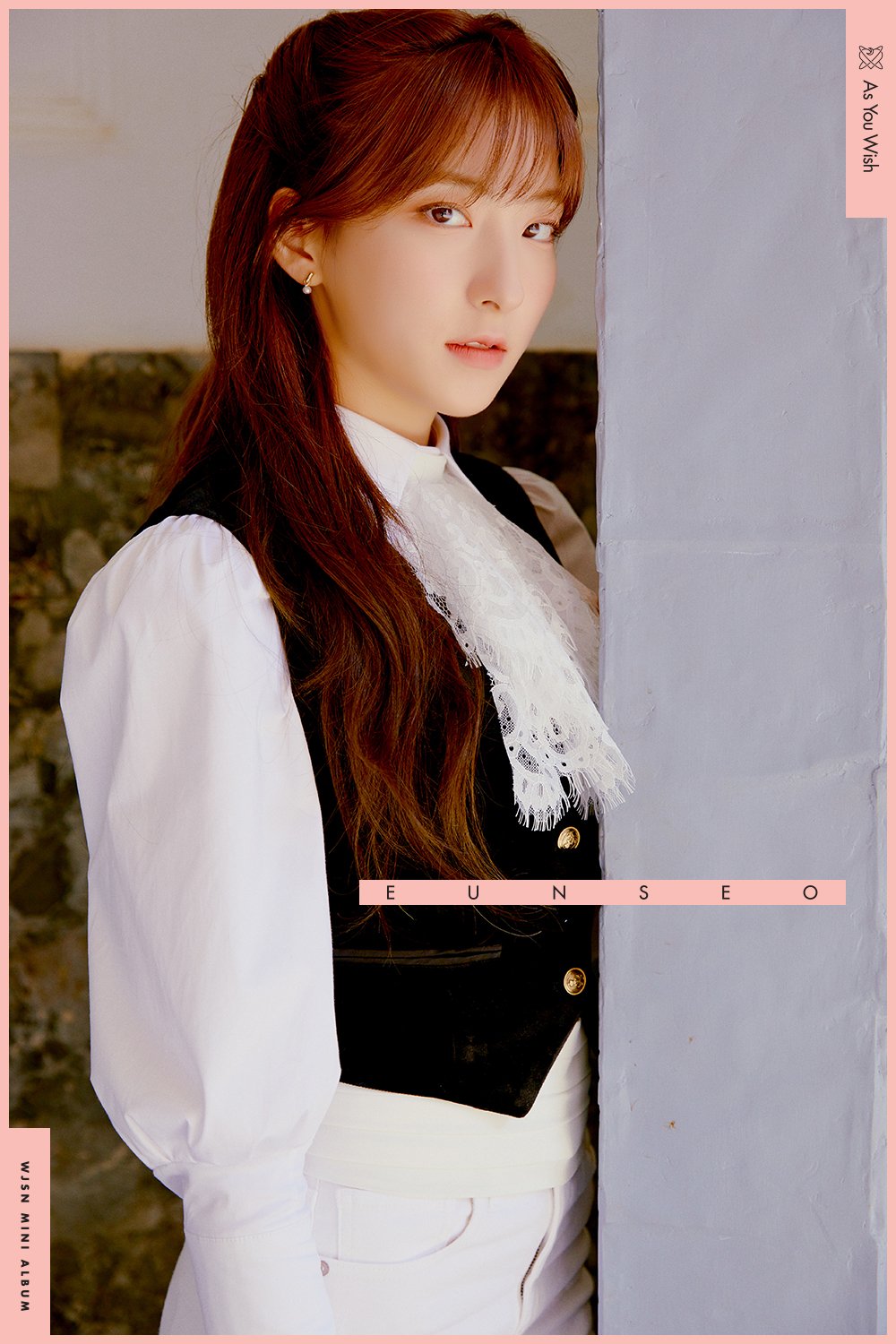 WJSN has dropped the first photo teasers for their comeback “As You Wish!”

Check out the photos of Seola, Exy, and Soobin below! 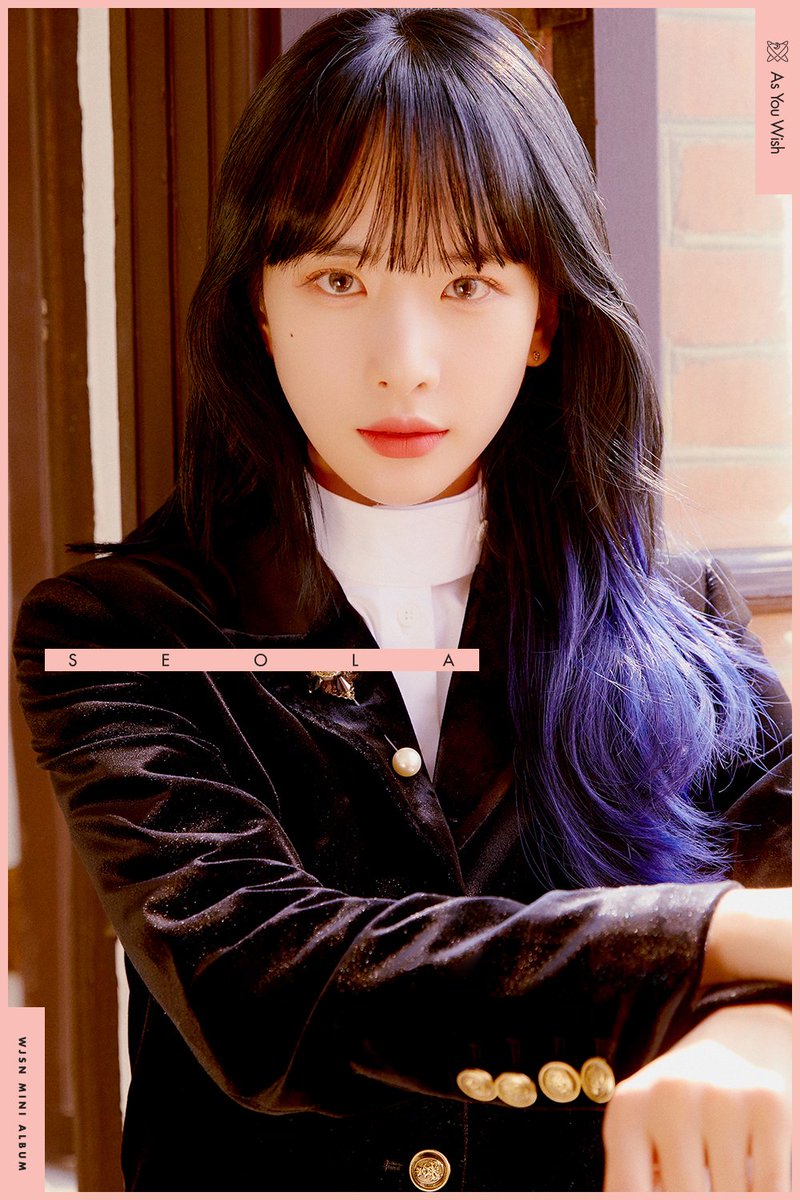 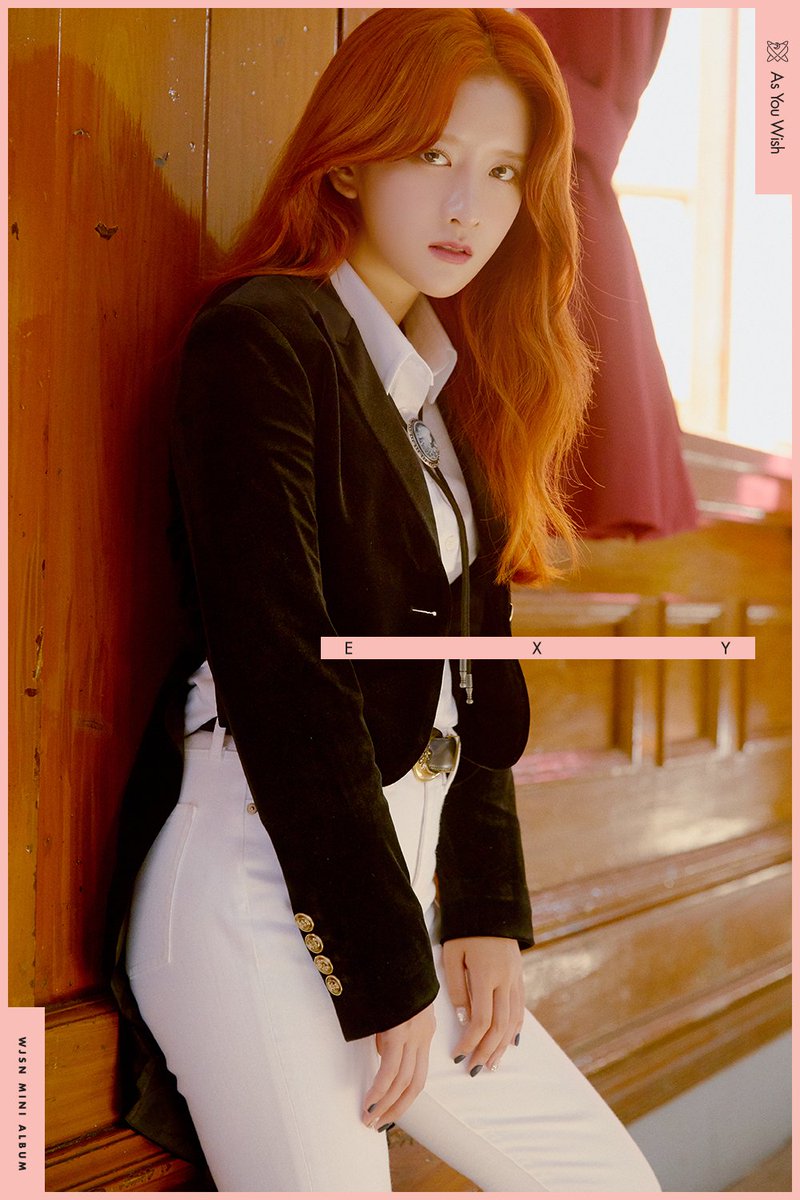 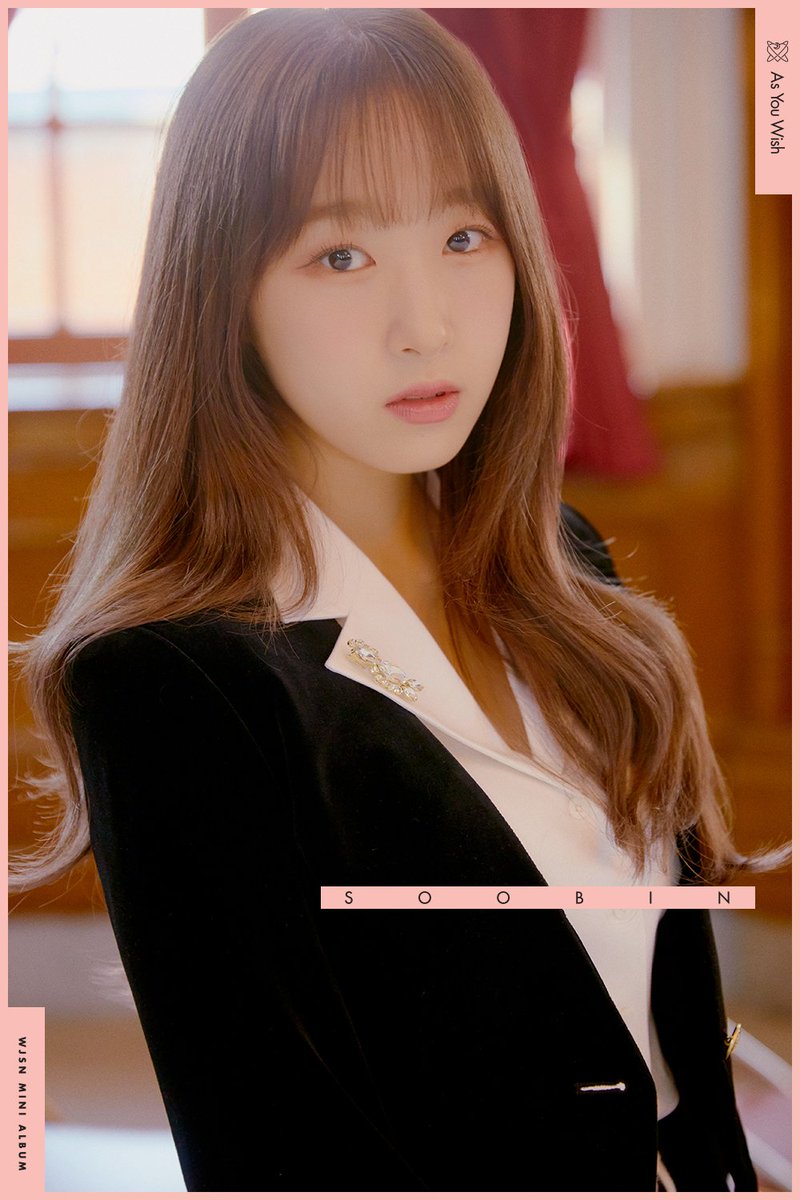 WJSN has confirmed plans for their upcoming comeback!

Check out the teaser schedule below: 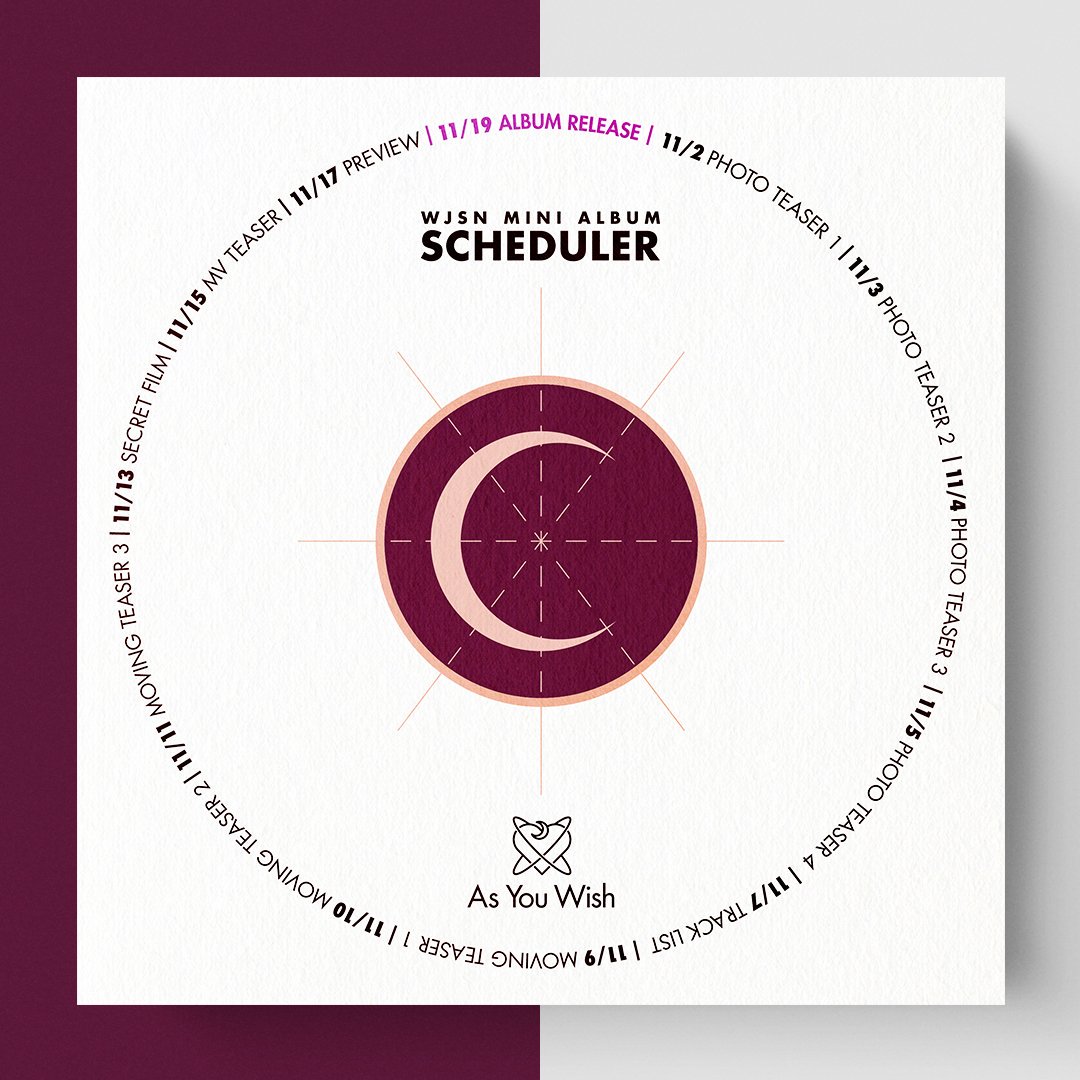 WJSN is coming back soon!

The group has announced that they’ll be returning soon with the mini album “As You Wish.” The date for their new release has not yet been shared. 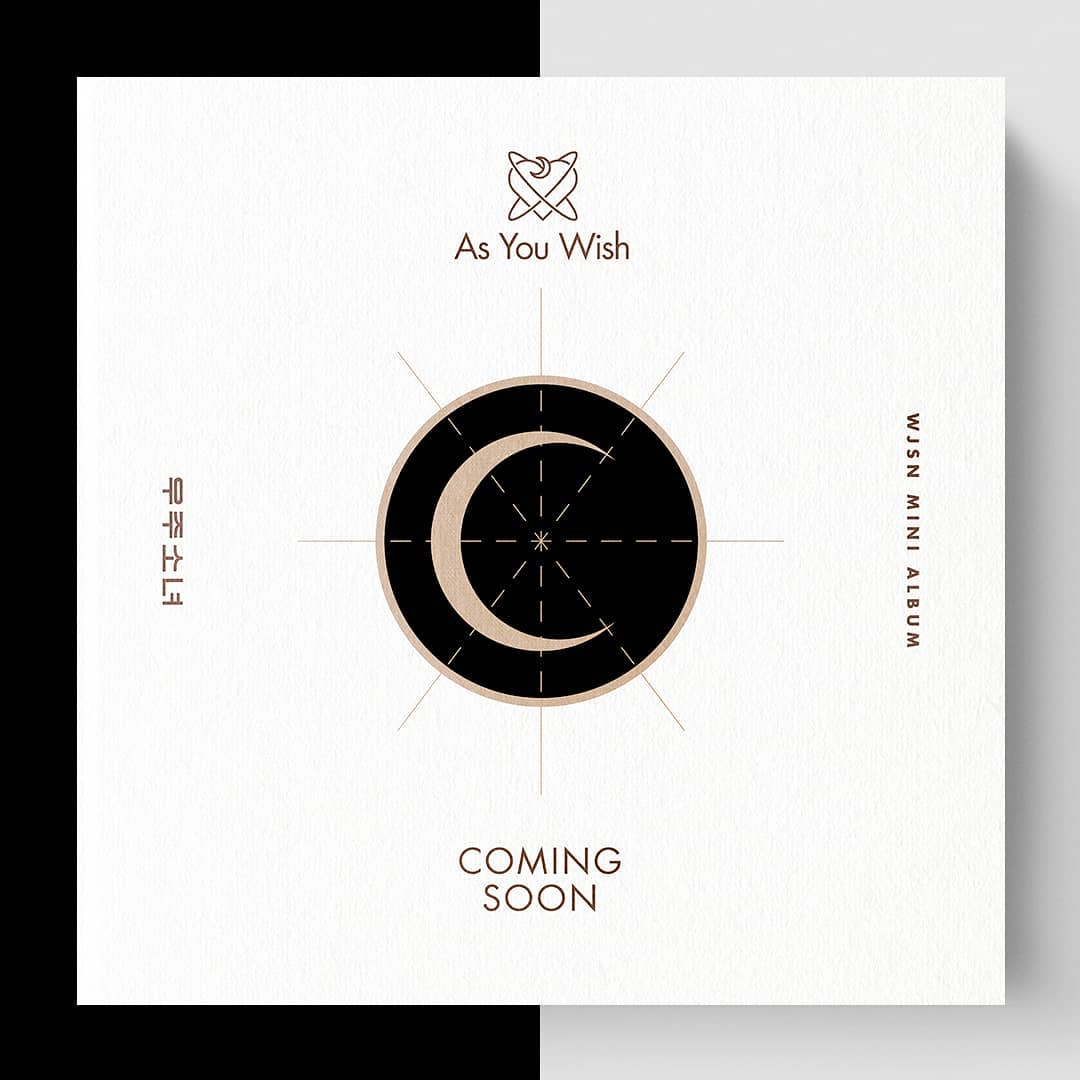 This will be WJSN’s first comeback since June, when they shared the special album “For the Summer” with the title track “Boogie Up.”