Golden Child’s Jaehyun shared his thoughts on the group’s upcoming comeback and the possibility of an acting career.

On October 24, Singles magazine released its pictorial of Jaehyun. He said, “I feel the happiest when filming a pictorial where I can become a completely different version of myself.” 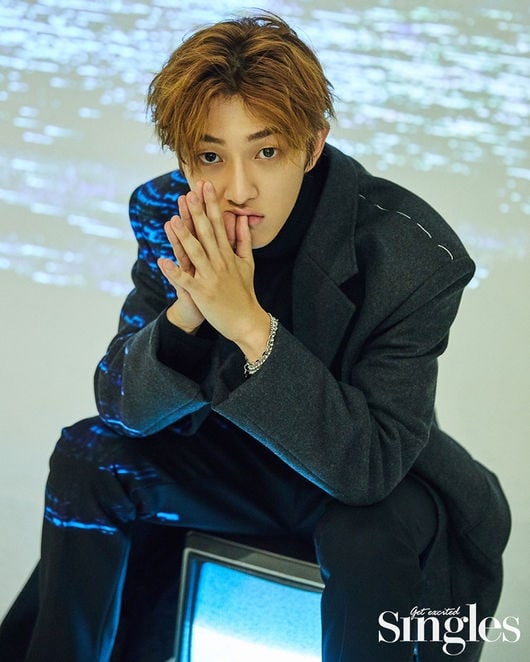 Golden Child is currently gearing up for their first comeback in a year and recently starred in their own web sitcom “Crash! Insignificant Roommates” (literal title).

“It’s a sitcom that closely resembles a reality program,” began Jaehyun. “Golden Child members tell the stories of things that happen while living in one house together. Each member portrays a character that comes from his real self. It’s fun because Bong Jaehyun is acting as Bong Jaehyun.” 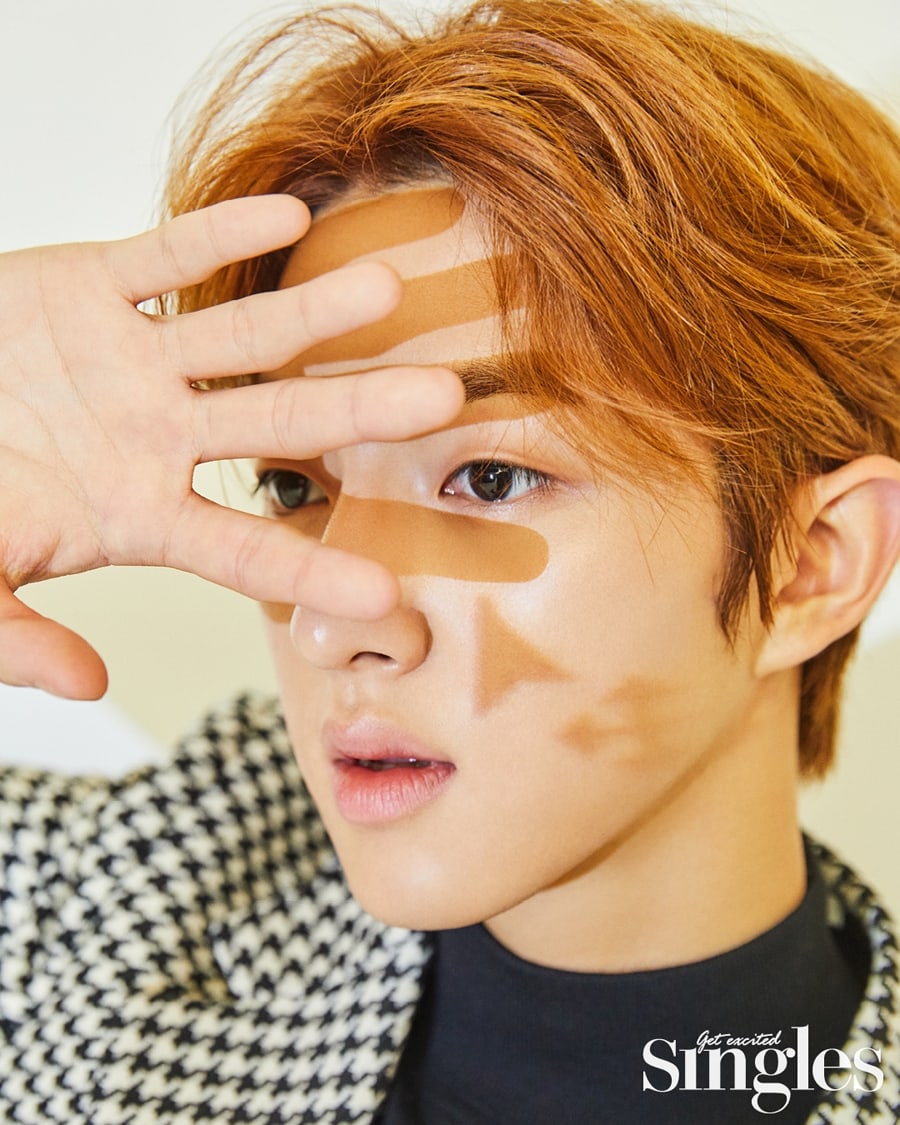 About the group’s one-year break, Jaehyun said, “Being fast is good, but I also think that it’s important to rest. I spent the last year filling in the things I was lacking. My anxiety disappeared and my self-confidence grew. I want to show a new appearance so that fans who waited for a long time can think, ‘Jaehyun improved a lot.’ We’re planning to create a performance that will relieve the fans’ sorrows, so please look forward to it.” 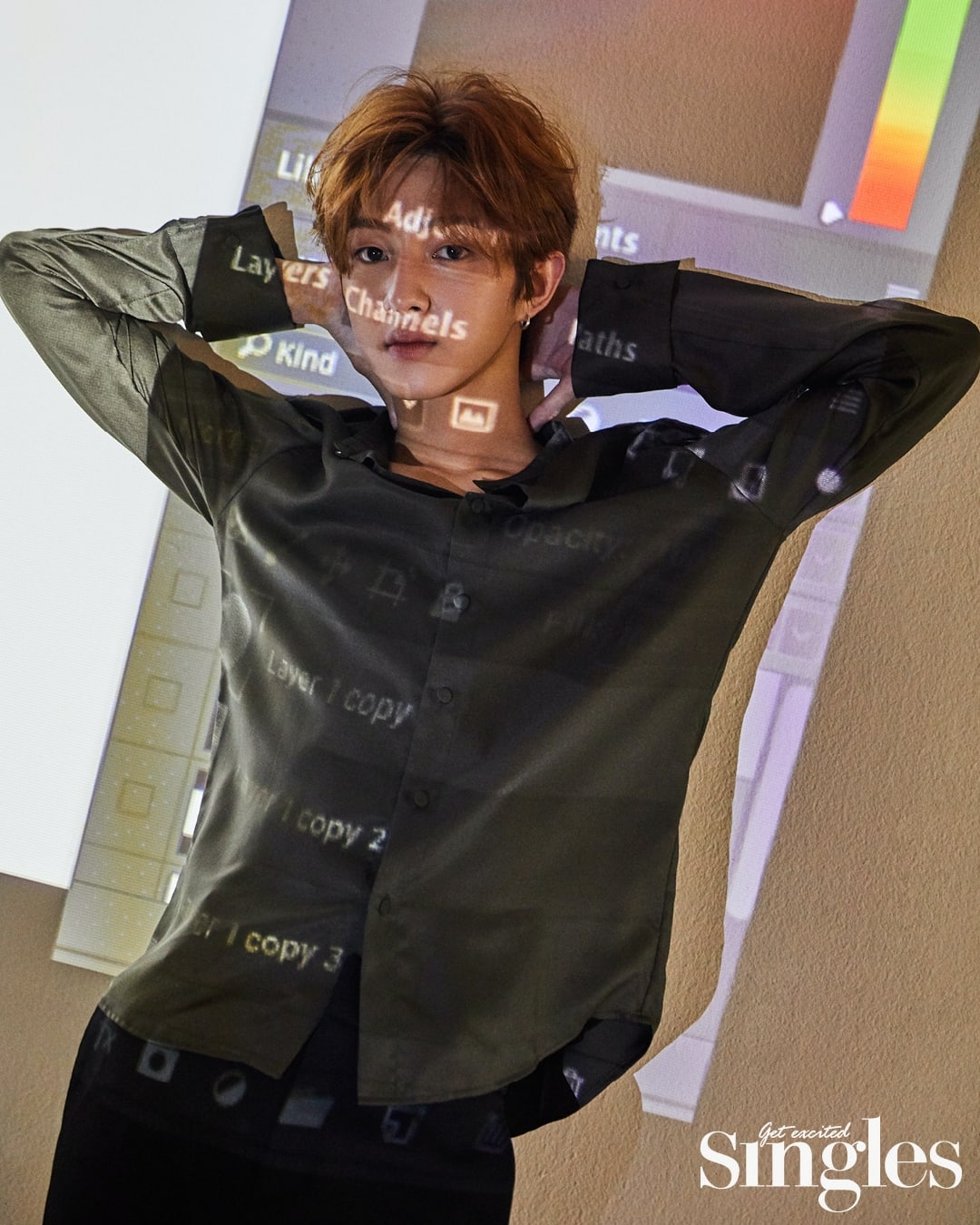 During the pictorial shoot, Jaehyun showed his capabilities as an actor by expressing the innocence of a child along with fierce charisma. “I want to act if the opportunity presents itself,” he said. “Acting is as fun as music. They’re both charming and I can’t say one is better than the other. Acting is a new kind of experience where I can become someone else. I’m still lacking a lot, but I want to try it if I’m naturally given the chance to do so.” He added that he wants to slowly start with small roles in medical or fantasy dramas which are his favorite genres.

When asked where he sees himself in 10 years, Jaehyun replied, “I hope that Golden Child will be a long-running group that’s still releasing albums and promoting then. I want to slowly last for a long time without being impatient. And I hope that the person Bong Jaehyun will become someone who’s a bit more relaxed than now. I want to become someone who’s always gentle with an open mind.” 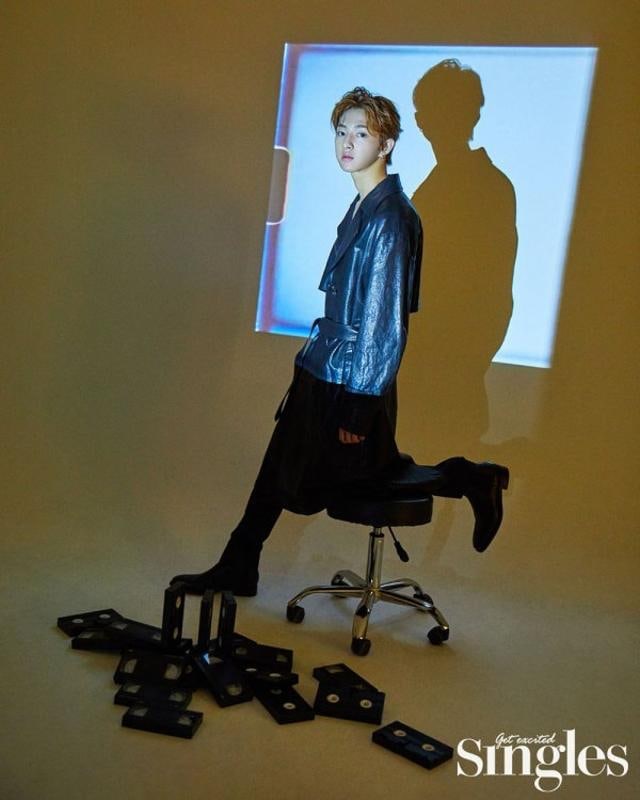 Jaehyun’s pictorial and interview can be found in the November issue of Singles magazine.

Golden Child
Singles
Jaehyun (Golden Child)
How does this article make you feel?