Choi Byung Chan featured in a pictorial in @star1 magazine’s November issue and talked about “Produce X 101” as well as VICTON’s upcoming return.

After making his debut with VICTON in 2016, Choi Byung Chan appeared as a contestant on “Produce X 101” this year and garnered a large fanbase. VICTON is currently gearing up for a comeback next month with six members, while leader Han Seung Woo promotes with the show’s project group X1.

Choi Byung Chan described “Produce X 101” as a turning point, saying that he wanted to make a new starting point and thought taking on the challenge might be a source of hope.

He’s been receiving a lot of love from fans after “Produce X 101,” and he said in his interview that his popularity began to feel real through the first V Live broadcast he held on his own after the show. The broadcast has reached over 750,000 views, and he said that he still hasn’t forgotten how nervously excited he felt at the time. 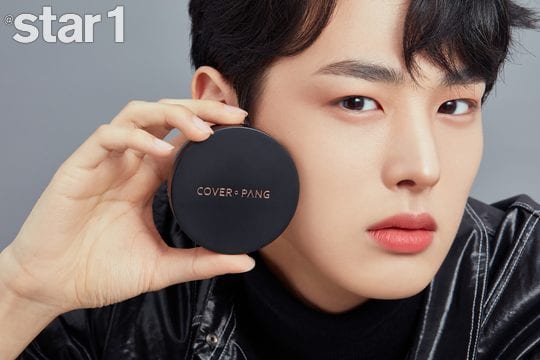 With VICTON preparing for a comeback with six members, Choi Byung Chan said, “I want to show how I’ve grown.” He also said that it’s a particularly important time as they’ll be making their start as six members.

When asked what VICTON’s strength is as a group, Choi Byung Chan replied, “None of our members are lacking when it comes to skill.” He also shared, “I don’t want to lose even one of the fans who love VICTON.” 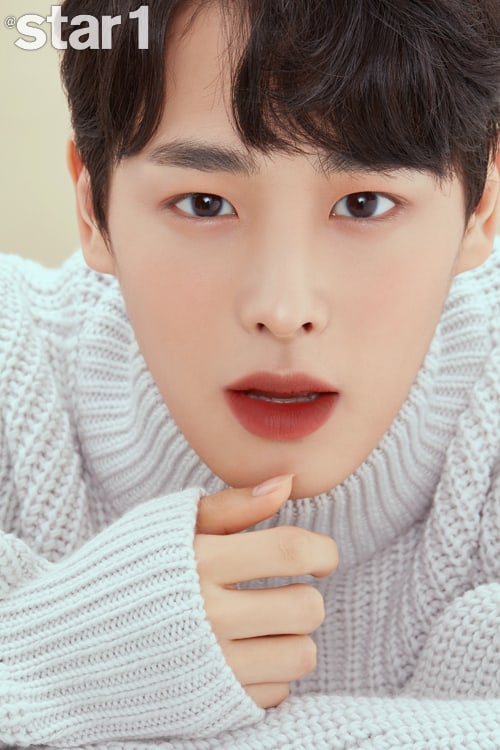 VICTON will release their fifth mini album “Nostalgia” on November 4.

VICTON
@star1
Byungchan
How does this article make you feel?