“Parasite” Is A Must-See Film, And Here’s Why You Shouldn’t Miss It

“Parasite” has been blowing away audiences around the world, and now that it’s in theaters in North America, we’re here to tell you why this is one movie you absolutely cannot miss. The latest from celebrated director Bong Joon Ho, “Parasite” is an award-winning masterpiece that is so gripping that you’ll be on the edge of your seat the whole ride, and mind-blowing enough that you’ll still be thinking about it long after you leave the theater. Need more reasons why you should go see “Parasite”? Read on!

Kim Ki Taek (Song Kang Ho) and his family are barely getting by in their dim, musty semi-basement apartment, unemployed and struggling to eke out a living folding pizza boxes while nabbing Wi-Fi from whatever free signal they can catch. 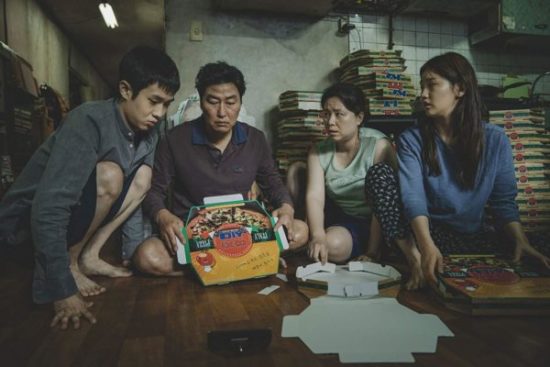 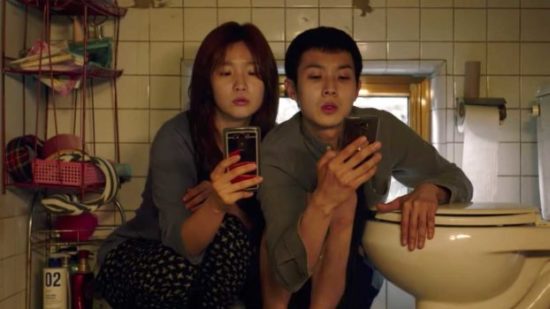 They have a stroke of luck when Min (cameo by Park Seo Joon) sets Ki Taek’s son Ki Woo (Choi Woo Sik) up with a gig tutoring the daughter of the wealthy Park family and presents the Kims with a strange (and symbolic) gift. 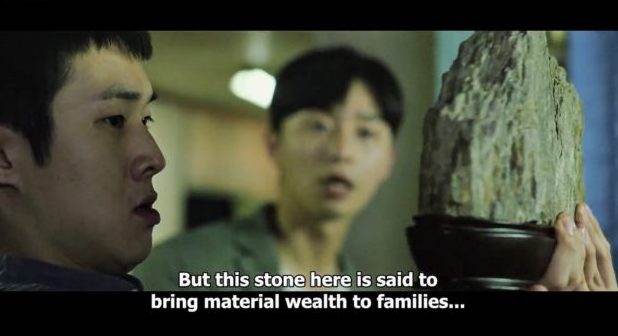 Upon stepping into the Park family’s massive, breezy home, Ki Woo meets the pitifully vapid Mrs. Park (Jo Yeo Jeong), and a painful sort of comedy ensues when Ki Woo becomes exposed to the frivolous, rather delusional life of the rich.

Ki Woo quickly spots the chance to take advantage of the naive woman and turn his family’s fortunes around: a few brilliantly-executed schemes later, his sister (Park So Dam), mother (Jang Hye Jin), and father all land gigs working for the Parks in various capacities — with little remorse for ousting the family’s former help staff, some of whom are in even more dire straits than the Kims.

While “Parasite” is a commentary on social class at its heart, it quickly becomes a whole lot more. Just when they seem to have it made, the Kims realize they’re in over their heads when they discover a dark, deeply-hidden secret within the Park household.

Things turn creepy fast, and devolve rapidly into mayhem as the Kims try to preserve their good fortunes while one unexpected twist after another shakes them up, all set to the background of a driving rainstorm that washes everything in a deliciously dramatic chaos.

We won’t say too much, because the twists and turns of “Parasite” pack a thrilling punch when experienced fresh.

But suffice it to say that whatever you think “Parasite” is going to be, it will pull you in and turn you upside-down and backwards a few times before finally spitting you out somewhere entirely unexpected — this is a movie that will make you gasp audibly, laugh, cringe, cover your eyes, and walk out of the theater in a total daze.

Officially a dark comedy/thriller, “Parasite” is wrapped up in so many layers of humor, suspense, and cinematic artistry that it really defies categorization. It moves from the amusingly quirky…

to the visceral depths of self-preservation and the dark realities of human greed.

“Parasite” is critically acclaimed, and it received a standing ovation at the prestigious Cannes Film Festival before becoming the first Korean film to win the festival’s grand prize, the Palme d’Or. It continues to rack up awards and nominations, as has its tremendous cast. Song Kang Ho is widely considered one of the best actors in Korea, so if you haven’t seen him in movies like “Snowpiercer” or “A Taxi Driver,” now is your chance! 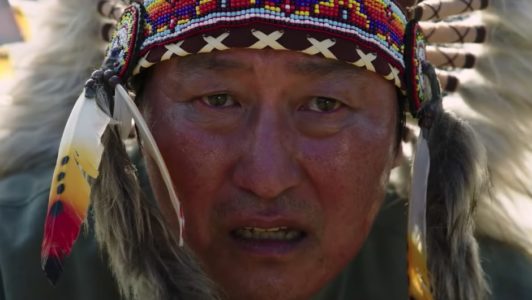 From its thought-provoking content to its masterfully delivered plot, “Parasite” is a film that will stay in your head for a long time after viewing. it has more than earned a spot on any list of “must-watch” Korean movies, so don’t miss out!

Hey Soompiers, have you seen “Parasite” yet? Are you planning on seeing it? Let us know your thoughts in the comments!

You can also check out Song Kang Ho in “The King’s Letter”:

And Park So Dam in “A Beautiful Mind”: