The program is an idol-gaming web variety show in which idol guests will play various mini games and PC games. The show will feature the game “APEX Legends” as well as pro gamer JuanKorea, a member of the Esports team T1, as a “regular” at Heechul and Shindong’s PC room. 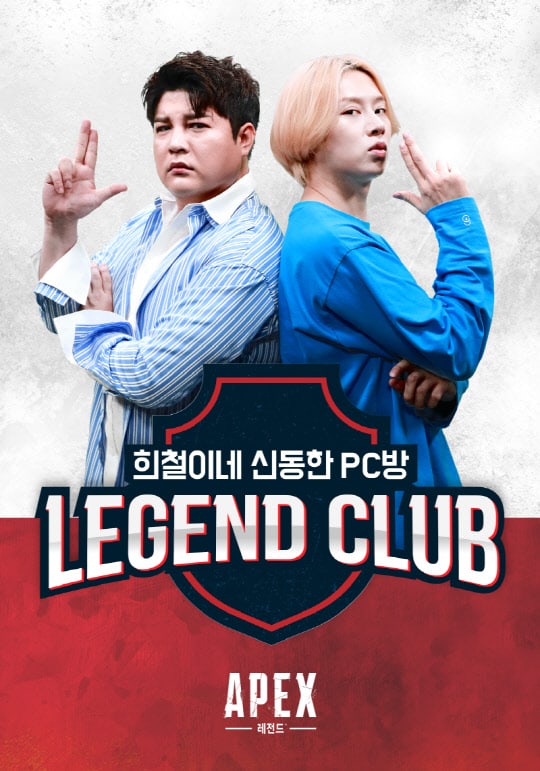 In a prologue teaser for the new program, the Super Junior members reminisce about Shindong’s old PC room as well as how PC rooms have changed since they were young.

Heechul said, “Competitors used to send minors to your PC room after 10 p.m. (curfew for minors in Korea).” Shindong replied, “Really. They would send minors over and then call the police.”

Shindong also called Heechul out for leaving his PC room for another when there were no spots. Shindong said, “I asked you to wait a little bit, but you left right away.”

The Super Junior members talked about how years ago, PC rooms were mostly frequented by guys, even more so because of the cigarette smell often associated with them. Heechul said, “PC rooms have become so much cleaner. They’re all no smoking now.” He joked, “So for us to stand out, yes to smoking!” He quickly corrected himself, saying, “Wait, we can’t. I’m an anti-smoking ambassador.”

Super Junior
Shindong
Heechul
How does this article make you feel?