Kwak Dong Yeon said, “They’re busy, so it’s hard to meet up, but we do keep in touch regularly. They don’t particularly like to drink, so when we do meet, we’ll go to have something nice to eat or get some coffee at a cafe. We’ve never been to karaoke before.”

On Lee Si Eon, he said, “We’re 15 years apart. I met him when I was in high school, and we’ve been friends since. While spending time with [Lee Si Eon], I learned a lot about how to interact with adults. [Lee Si Eon] also often treats me to food.” 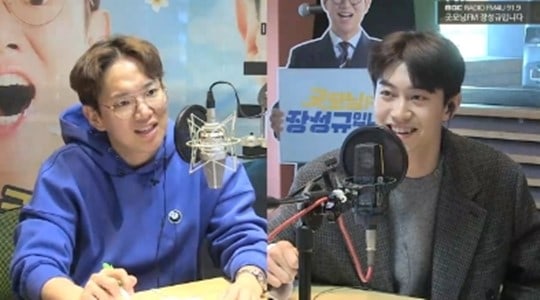