Watch: NATURE Sings “OOPSIE (My Bad)” In Sassy MV For 1st Comeback With Kim So Hee

NATURE is back with their second mini album “NATURE WORLD: CODE A” and a music video for its title track “OOPSIE (My Bad)”!

“OOPSIE (My Bad)” is an EDM track with a strong synth bass sound. NATURE shows off their sass with the phrase, “Oopsie, my bad.”

NATURE will soon be making their very first comeback since Kim So Hee joined the group as their newest member!

On October 25, n.CH Entertainment officially announced that NATURE was gearing up to make their return next month. A representative of the agency stated, “NATURE will be releasing their second mini album ‘NATURE WORLD: CODE A’ and making their comeback on November 12.”

Notably, the group’s upcoming comeback will mark their first release featuring new member Kim So Hee, who recently joined NATURE after previously promoting both as a member of I.B.I and as a solo artist following her appearance on the first season of Mnet’s “Produce 101.”

Expressing confidence in the group’s impending release, n.CH Entertainment remarked, “You will be able to see a newly upgraded and improved NATURE [through this comeback].” 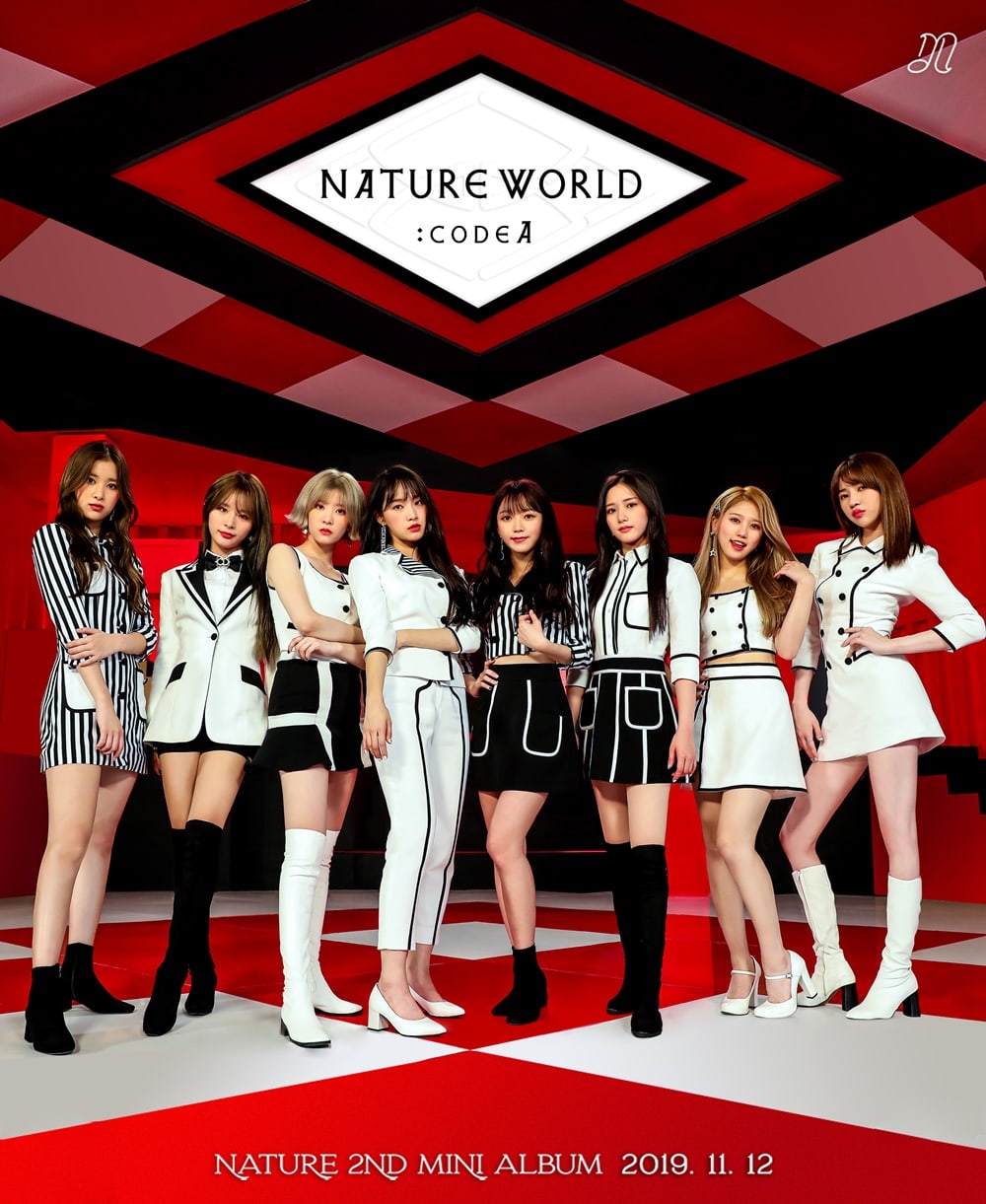 After debuting in 2018, NATURE most recently made a comeback in July of this year, when they released their first mini album “I’m So Pretty.”

Are you excited for NATURE’s return with new member Kim So Hee?

Nature
Kim So Hee
How does this article make you feel?