MC Mong Discusses His New Album, Making A Comeback After 8 Years, And More

MC Mong is officially back after eight years!

In 2011, MC Mong was charged with intentionally extracting teeth in order to avoid the mandatory two-year military service in Korea. Although all Korean men are required to serve the military, certain people with poor health conditions, such as those without a minimum number of teeth, are subject to an exemption.

On October 25, the rapper held a concert at Yes 24 Live Hall in Seoul for his eighth album “CHANNEL8.” He commented, “I don’t know if this is a dream or not. I mustered up the courage and took a step.”

When asked about why he prepared his first public appearance after the controversy over draft dodging, he answered, “I don’t think it’s important to return to broadcast. The return to daily life seems to be a priority, and I have yet to make a perfect return to daily life. The reason why I created this event is that it is the first step as well as an act of courage to return to my daily life.” 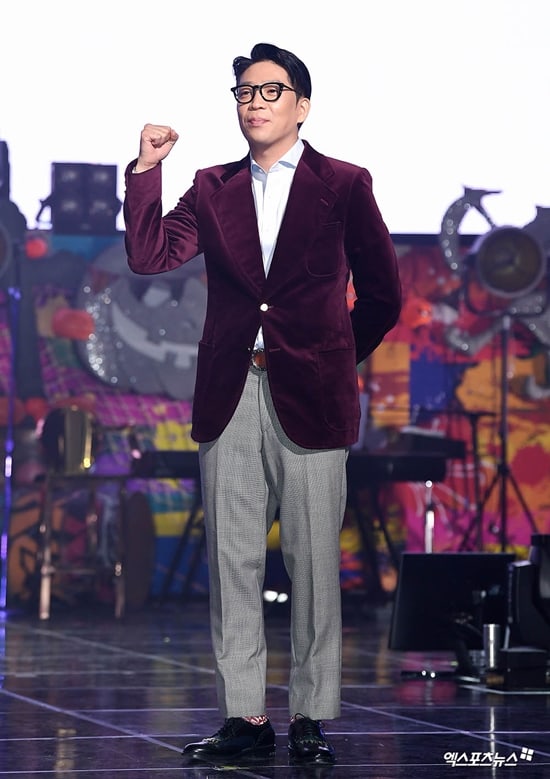 MC Mong also talked about the artists who featured in his two title tracks. First off, he mentioned Park Bom, who featured in “Chanel,” saying, “We had no connection, and I didn’t have her phone number. I’ve never met her either. Since the beginning of this song, I wanted Park Bom to sing it. I found out the contact information of her agency CEO and contacted him. I asked him if he could listen to this song once. The next day I received a call. I was told that she liked the song and wanted to take part in it. I felt really good.”

He added, “She came to the recording studio at night and finished recording it in three or four tries. As time went by, her voice matured, and I felt the nostalgia of old times, so I was grateful to her for that.”

Next, he mentioned Song Ga In, who featured in “Fame.” He said, “I needed a traditional aspect, and I delivered the music when we needed such vocals. The lyrics are about someone scolding me. I asked Song Ga In, who is very talented and very popular, and I really appreciated her participation in the song. I just hope she won’t get hurt from this.”

MC Mong continued to talk about his album, saying, “Most of the stories in my life are autobiographical. It felt like [my album] was a dedicated channel for me. So I decided to name it ‘CHANNEL8.’ The MC Mong from ten years ago and Shin Dong Hyun [his real name] have changed so much. It’s an album that tells my story, and I think it’ll be someone else’s story as well.” 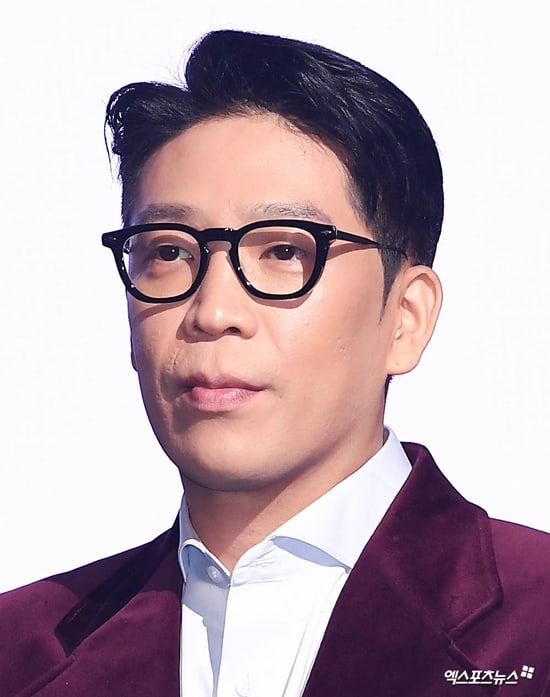 He also opened up about his life and shared, “I ended up living a life of ups and downs, and I got treatment, where most of the counseling sessions advised me to go out and not just stay home. I was told to go to restaurants and communicate with people there. In the process, many people embraced me and welcomed me. I think I was encouraged there. I am looking for happiness in such mediocrity.”

Lastly, MC Mong commented, “I’ve never felt upset about the stinging looks I receive from others. I felt that living like that would make me more unhappy and vulnerable, so I consoled myself. It was enough that I was hiding, but after watching my family hide, too, I realized I shouldn’t be doing this. I thought a lot about the reasons and ways I could be happy. The answer was music. Only music allowed me to breathe and live.”

MC Mong
XPN
How does this article make you feel?