Sooyoung said, “I wanted to try out a genre drama one day, and I got a chance to do it with a good script and a good production crew. The character has a lot of charm, but our drama also has a profound and essential message. There are a lot of people who don’t say it as they see it these days. Cha Soo Young’s simple honesty of saying what she sees was charming to me because it seems to be a personality necessary in today’s times.”

Producing director (PD) Kim Hong Sun shared his reason for casting her. He said, “I watched the romantic comedy drama Sooyoung was in and thought she would be able to play various roles. She seemed to suit Cha Soo Young best, so she was the first one I offered the role to.” 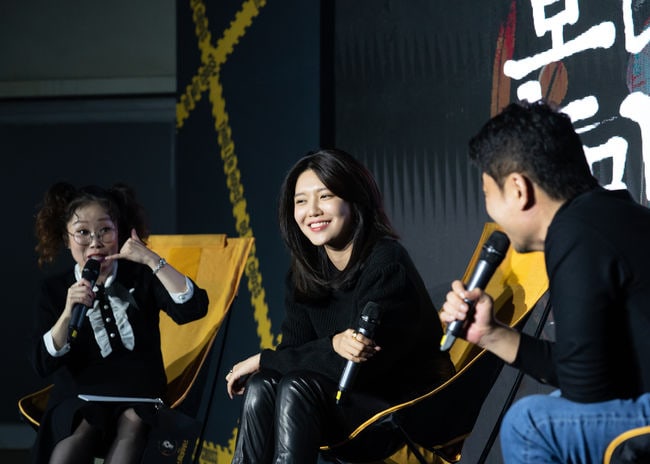 Sooyoung also mentioned her co-stars Jang Hyuk and Jin Seo Yeon. She said, “I met Jin Seo Yeon for the first time, but I felt like I’ve known her for a long time. I met Jang Hyuk in ‘Money Flower‘ and thought I would like to work with him if I got the chance.”

She picked “Voice” as her favorite drama and explained, “Ever since I was little, I watched overseas investigation dramas and hoped to appear in a drama with such a story, art, and production. I am proud that we are making a series that is as interesting as foreign dramas. We are making a genre drama that is good in various ways.” 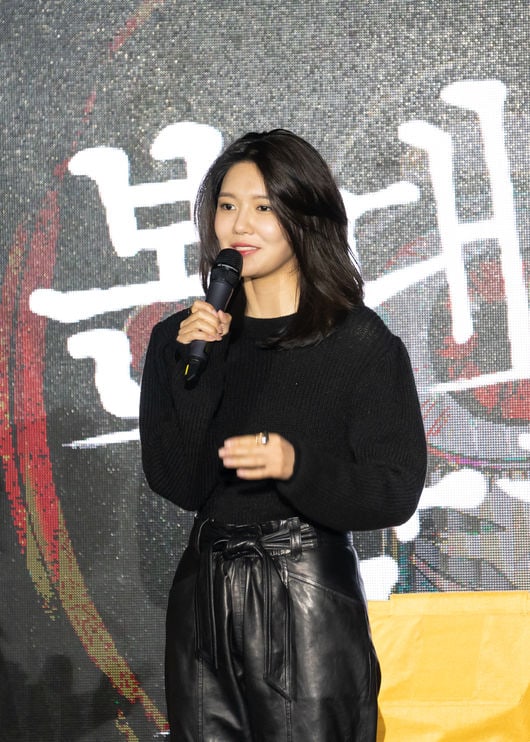 Are you excited for Sooyoung’s new drama?